We found out we were expecting a baby back in November and have been super ecstatic since. This is the announcement we put up on Facebook. We thought using gear was fitting for two climbing enthusiasts. I suppose it’s possible our baby won’t grow up to be a climber (there’s also caving as well!) but we’re going to provide every opportunity for our children to give it a try and grow to love it! 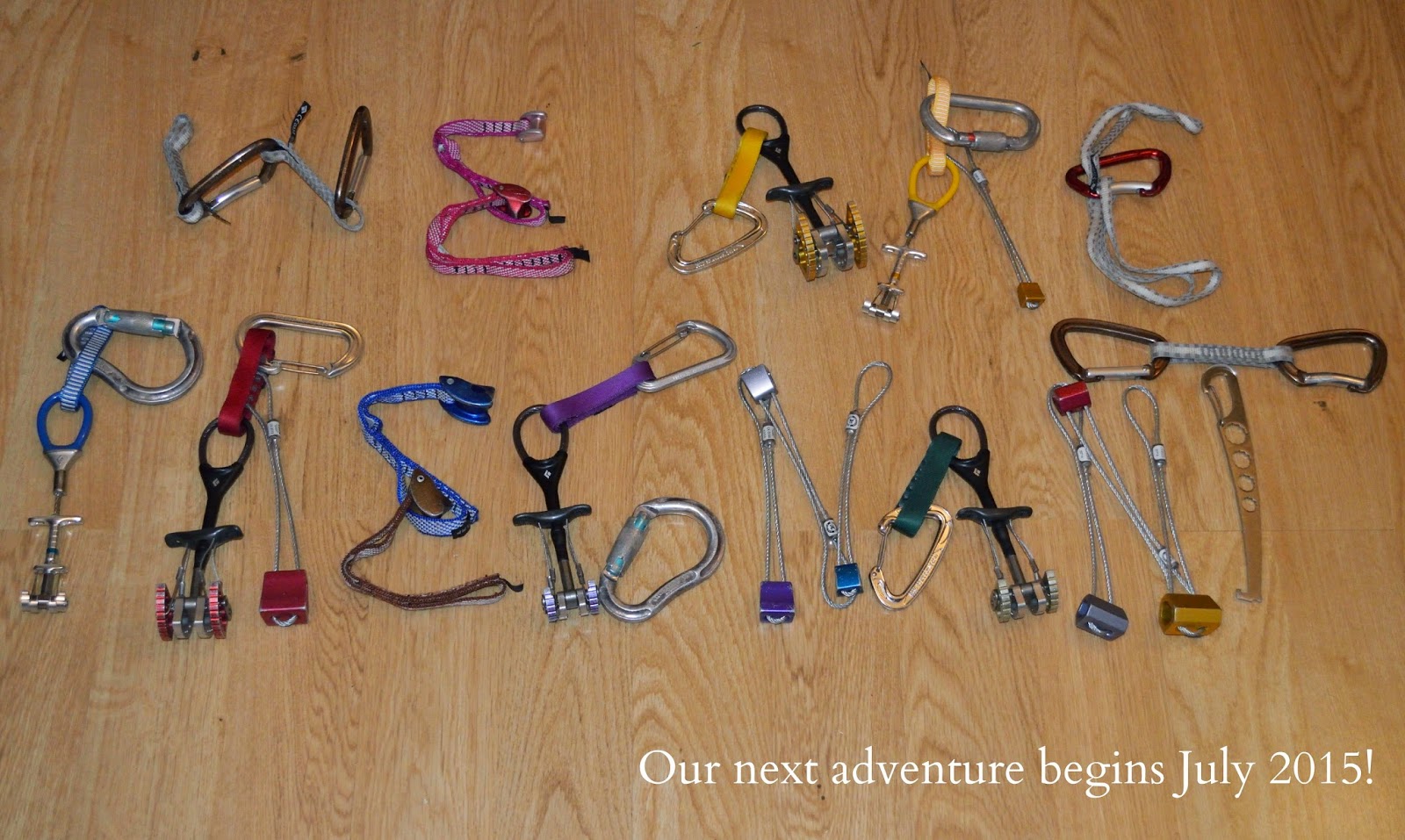 The pregnancy has been great so far. When asked by our doula how things had been going, K said he’d been surprised how easy things had been. We’ve been fortunate so far! I knew my Mom had not had much morning sickness, and I found out my Grossmutter didn’t either, so I had hoped it ran in the family and I would have the same experience. Luckily enough I did. I was much hungrier than normal during the first trimester though and had to make sure I had snacks with me at all times to make sure I didn’t get hungry, because once I got hungry, I got SUPER HUNGRY, and that only ended in feeling unwell if I didn’t eat right away. But being prepared took care of that. I haven’t had major cravings, though initially I preferred veggies and thereafter fruit. K’s coworker said she had been the same way but that by the third trimester all she wanted was pizza. K said he would be veryy happy if that happened to me too, haha. I guess we’ll see!

It’s kind of crazy how many things are actually on the prepare for baby’s arrival To-Do list. I told K it’s like planning to get married all over again. Except that when you’re planning a wedding, your decisions center around “Hm, do I like that? Is it pretty?” and now we’ve got the much more complex layer of safety, health, and how do I plan and buy things that won’t harm this new being?!

It’s been fun though and we’re doing one thing at a time, looking forward to becoming a family of three (four plus Maggie dog!). It is hard to believe that there is a little being that we helped create growing inside me, soon to be their own independent person and personality. God has given them a soul and not too long now and we will get to know and love (even more) this little one! <3 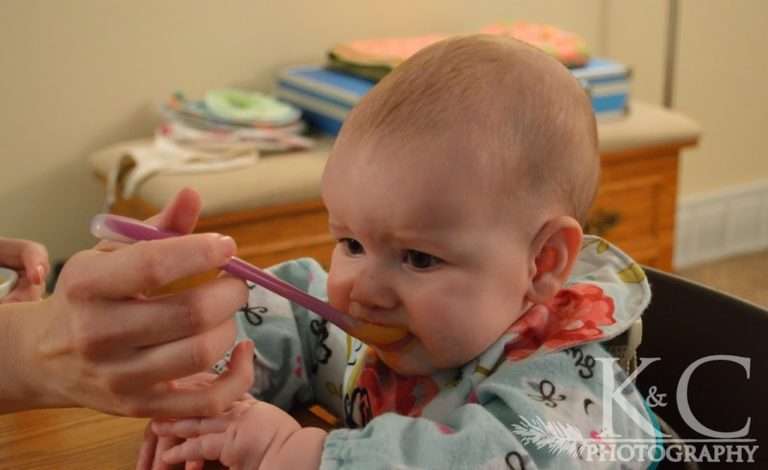 Lil K has been testing out various foods since about the 6 month mark. So far she has tried sweet potato, butternut squash, peaches, broccoli, peas, green beans, and the tiniest bit of avocado and potato pureed into easy to eat baby food or just given to her in cooked chewable pieces to explore. For…

This year we spent Thanksgiving in El Paso, Texas visiting my sister and her fiancé. Originally they were going to come to us in CO, but unfortunately her company would not grant her the time off. That is a whole other ridiculous story in and of itself, but suffice it to say that we changed…

My Dad came to visit near the end of the summer. It was really nice to see him and it was a different experience in that he brought his RV and actually had a place to park it next to our house! With his home right next door, K was also able to load him…

A friend of ours recently sent this quote. It is really true, don’t be afraid to do what makes you feel alive. The benefits reach further than just to yourself; it can impact how you live your life and how you impact others! “Don’t ask what the world needs. Ask what makes you come alive,…

I’m very fortunate to have a wonderful group of ladies in my life from my church Small Group in VA. And even though I’m no longer living out there, these friendships have continued and we’ve already determined that with several of us having moved away and our relationships enduring that these will be lifelong friendships….

Here are some pictures of our holiday season. I went to Germany for a few weeks to visit with family as it had been too long. We spent a lot of good time hanging out, playing games, eating way too much. I spent most of my time with my Grossmutter, including making (and eating) a…