Craters of the Moon National Park is a pretty incredible place. It sure feels like you have to really want to come here in order to make it all the way out to this area, but once you get here it is very worth it.

The entire area was formed due to volcanic activity. According to the park pamphlet, the lava flowed out of various fissures known as the Great Rift, rather than from a single volcano. The last eruption occurred about 2,000 years ago. There are so many different volcanic formations around here such as spatter cones, cinder cones, lava tubes, lava bombs, etc. The landscape is unusual, but very interesting to explore.

Also, the area has a remarkable amount of plant life that grows all over the volcanic landscape. We are here at a good time as the wildflowers peak mid-June. That so much grows in this area that otherwise can look so harsh was pretty surprising.

Our first day in the park, our first stop was the visitor center where we looked at the exhibits and watched the films. It had started to rain as we were finishing up, so we thought we might be confined to driving the scenic loop. As we started driving down the park roads, the rain passed and the sun came back out, so we could stop and get out at various overlooks. It seems that storms blow in very quickly here, bring powerful winds, some rain, and then pass almost as quickly.

We wandered a short trail at the Devils Orchard where we got our first chance of seeing the lava formations up close. The trail is short and flat, but it took quite some time for us as we marveled at all of the lava and the different shapes and colors we saw. 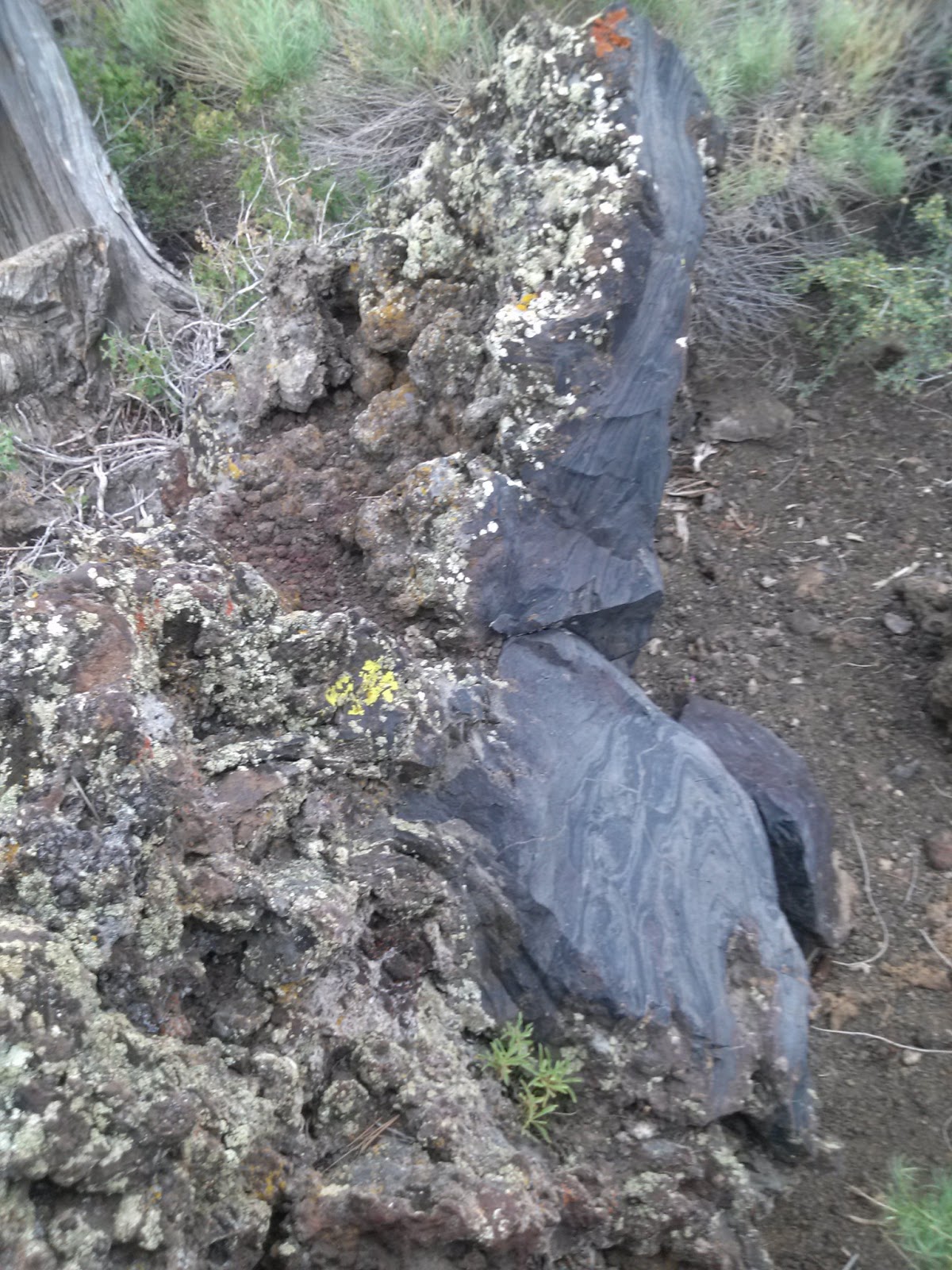 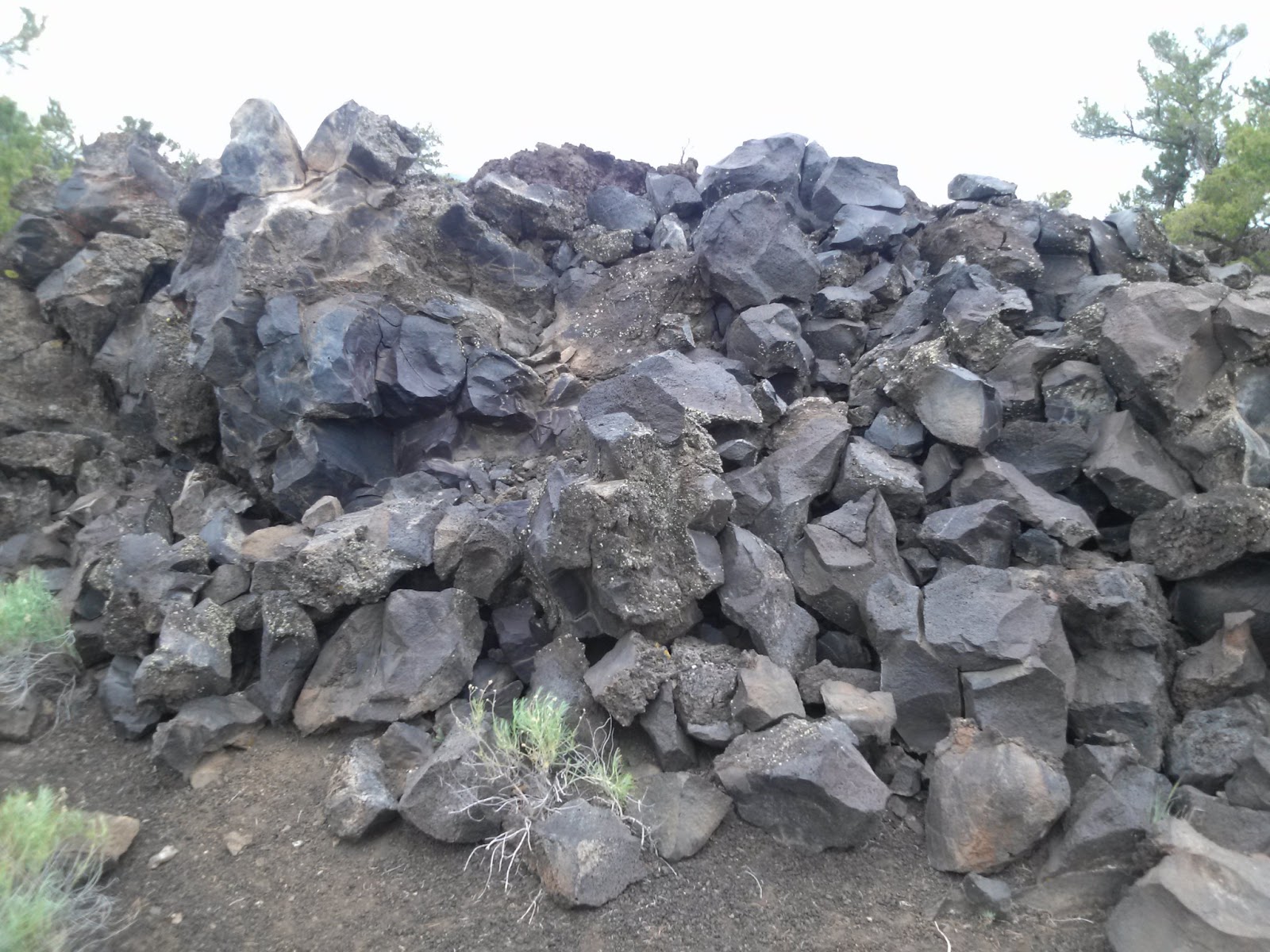 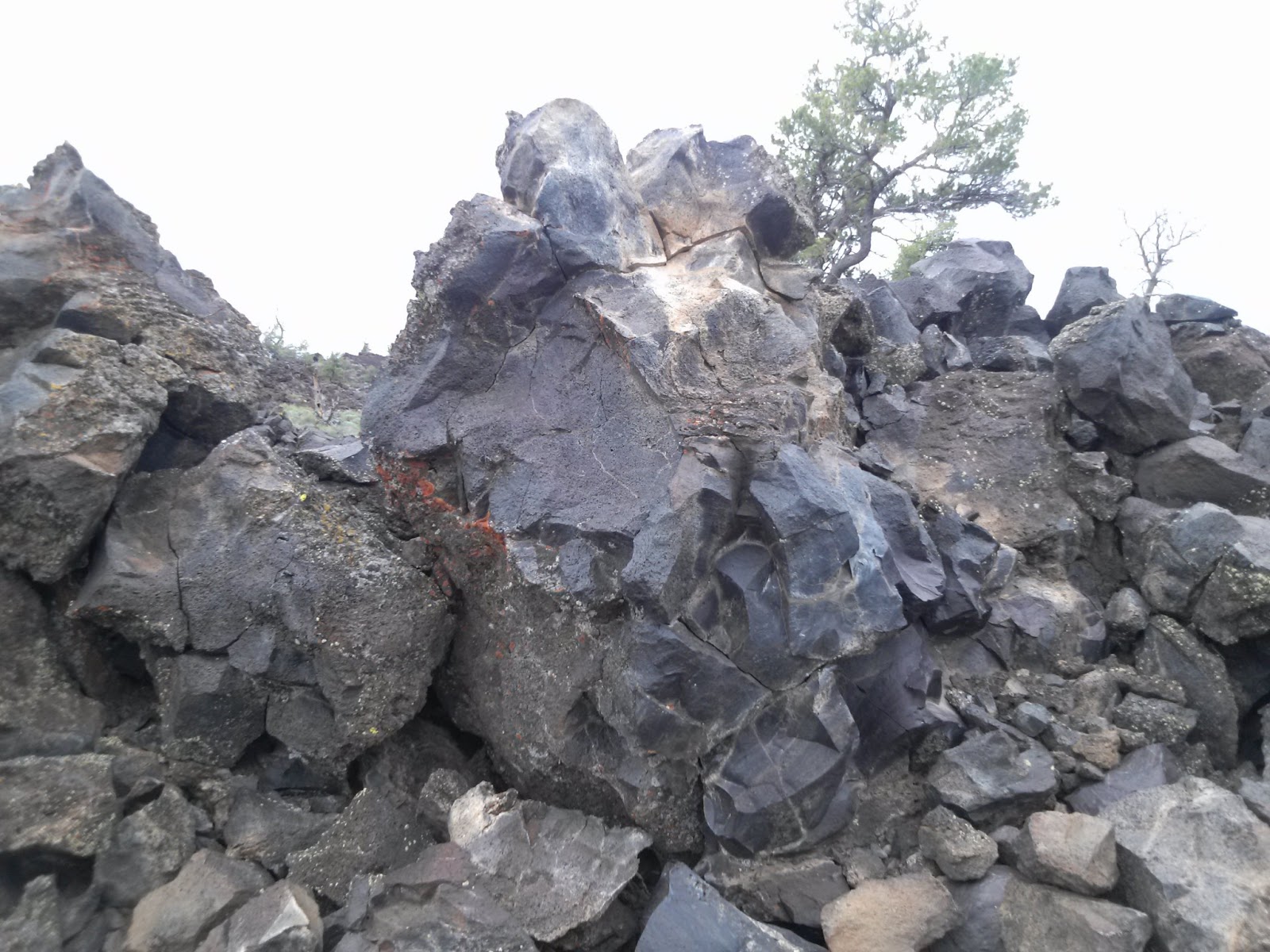 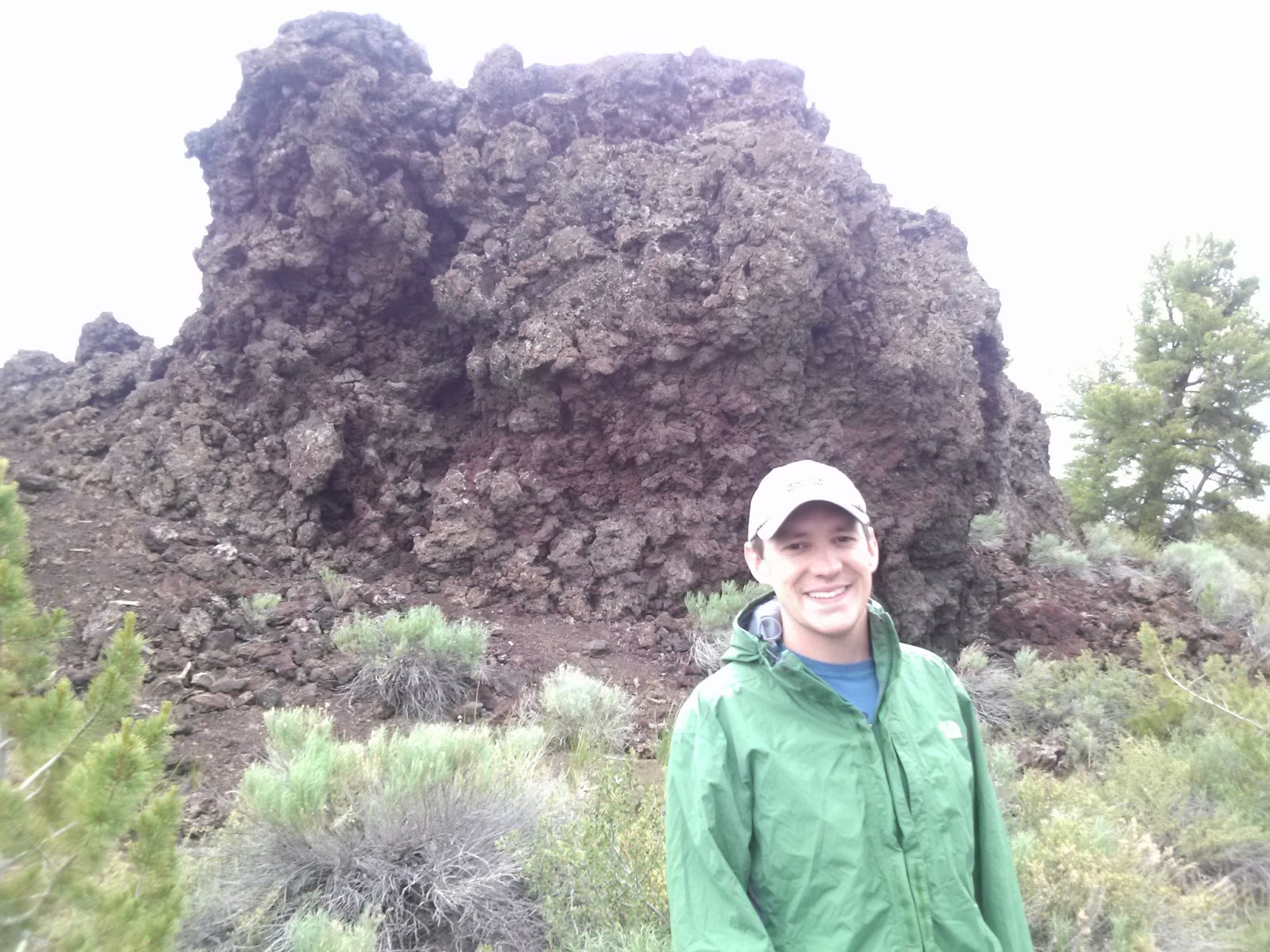 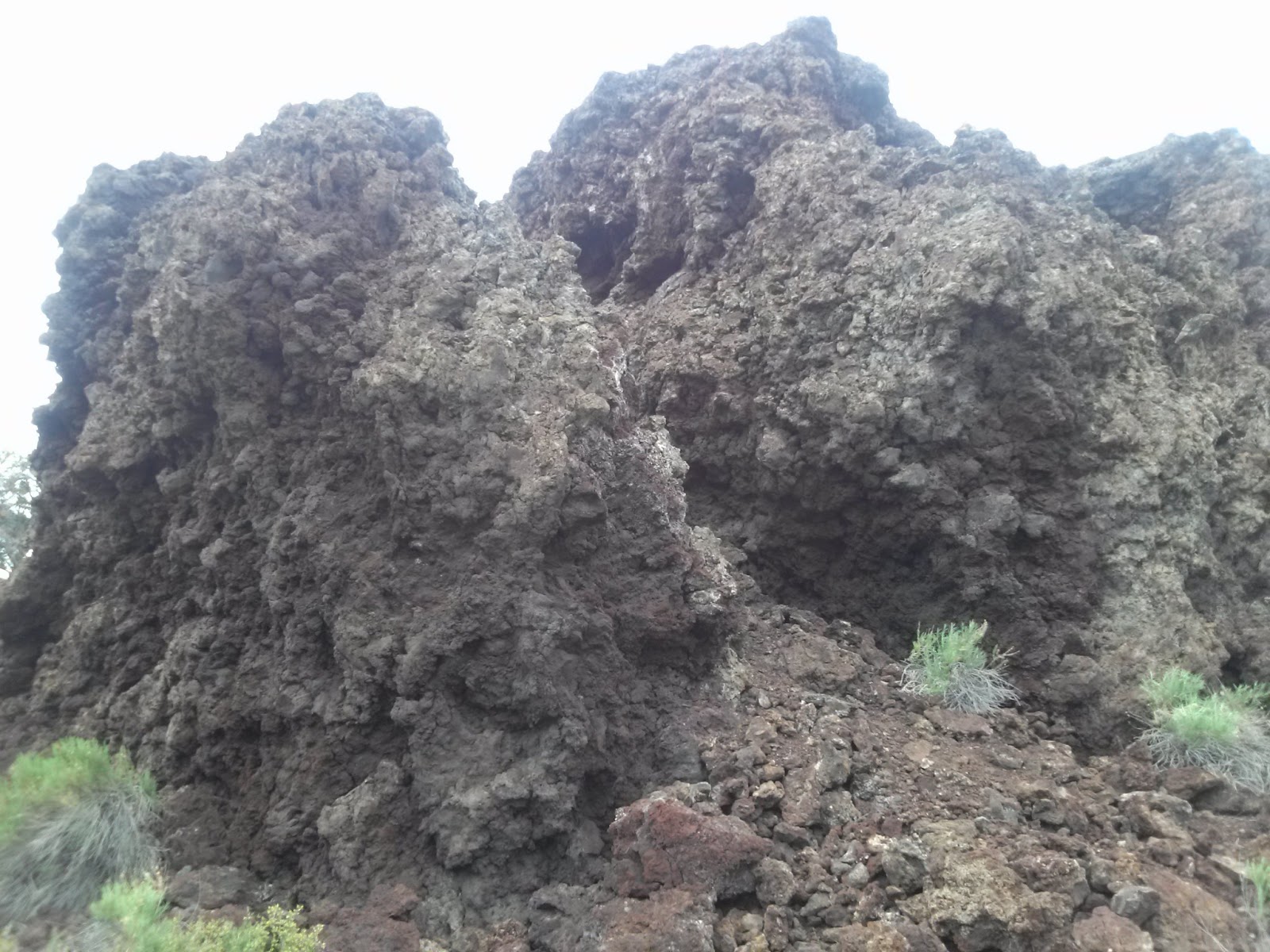 Next we climbed to the top of the Inferno Cone. The rock of this cone is dark and very fine compared to the blocks and dense layers we’ve seen elsewhere. The park pamphlet explains that cinder cones accumulated near vents that shot out lava with high gas content. This path was steep and straight up. Feel the burn! 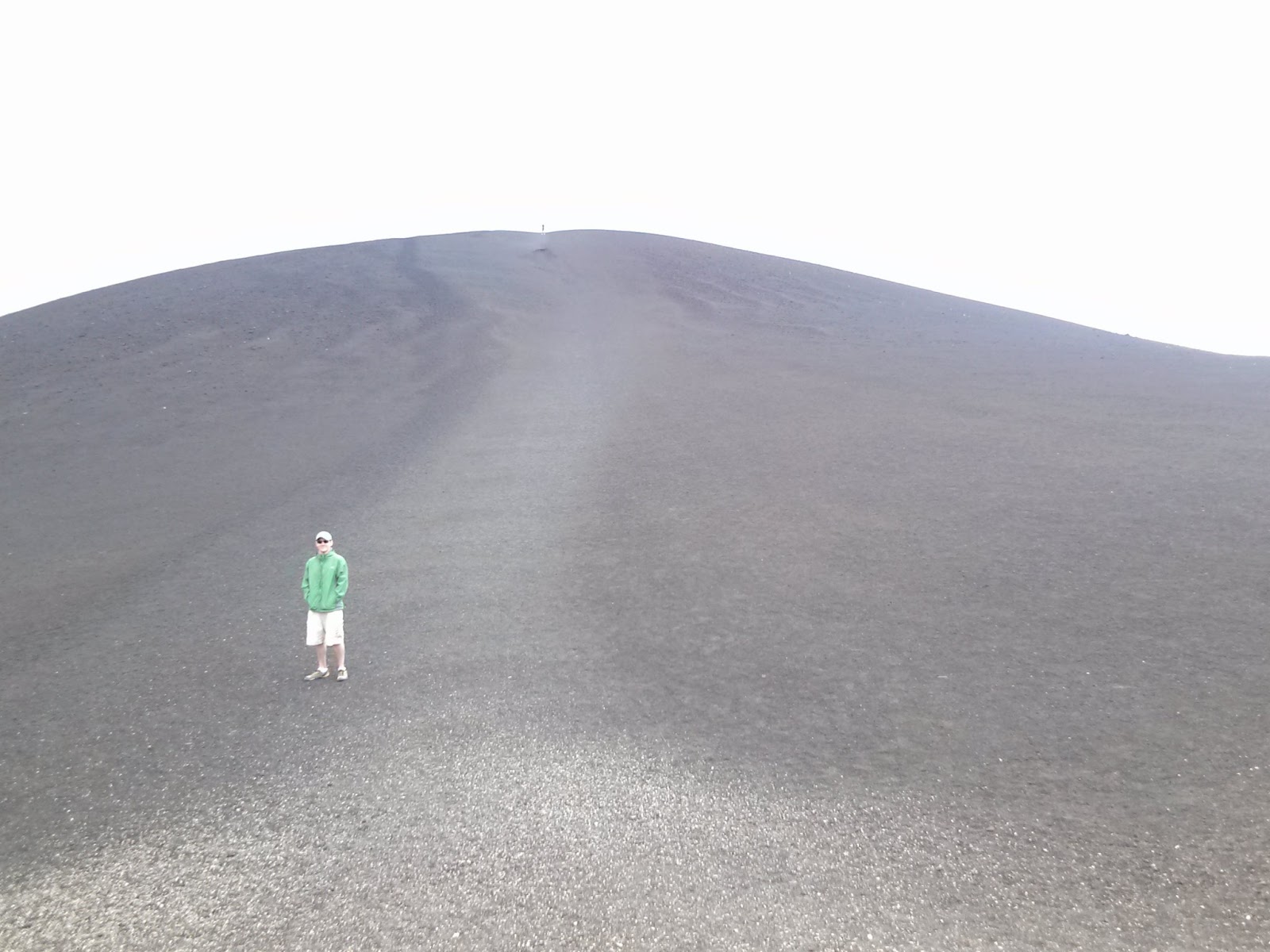 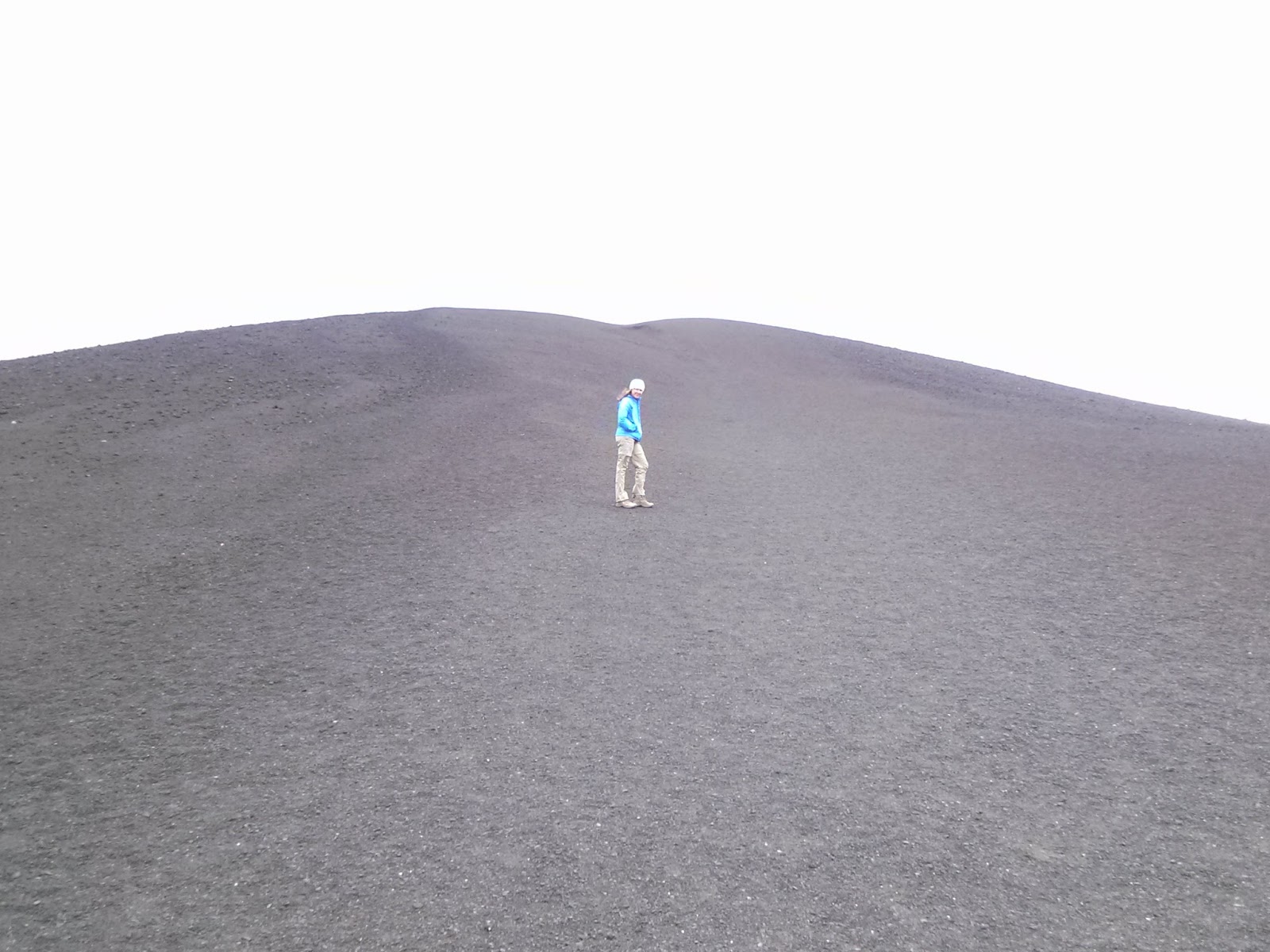 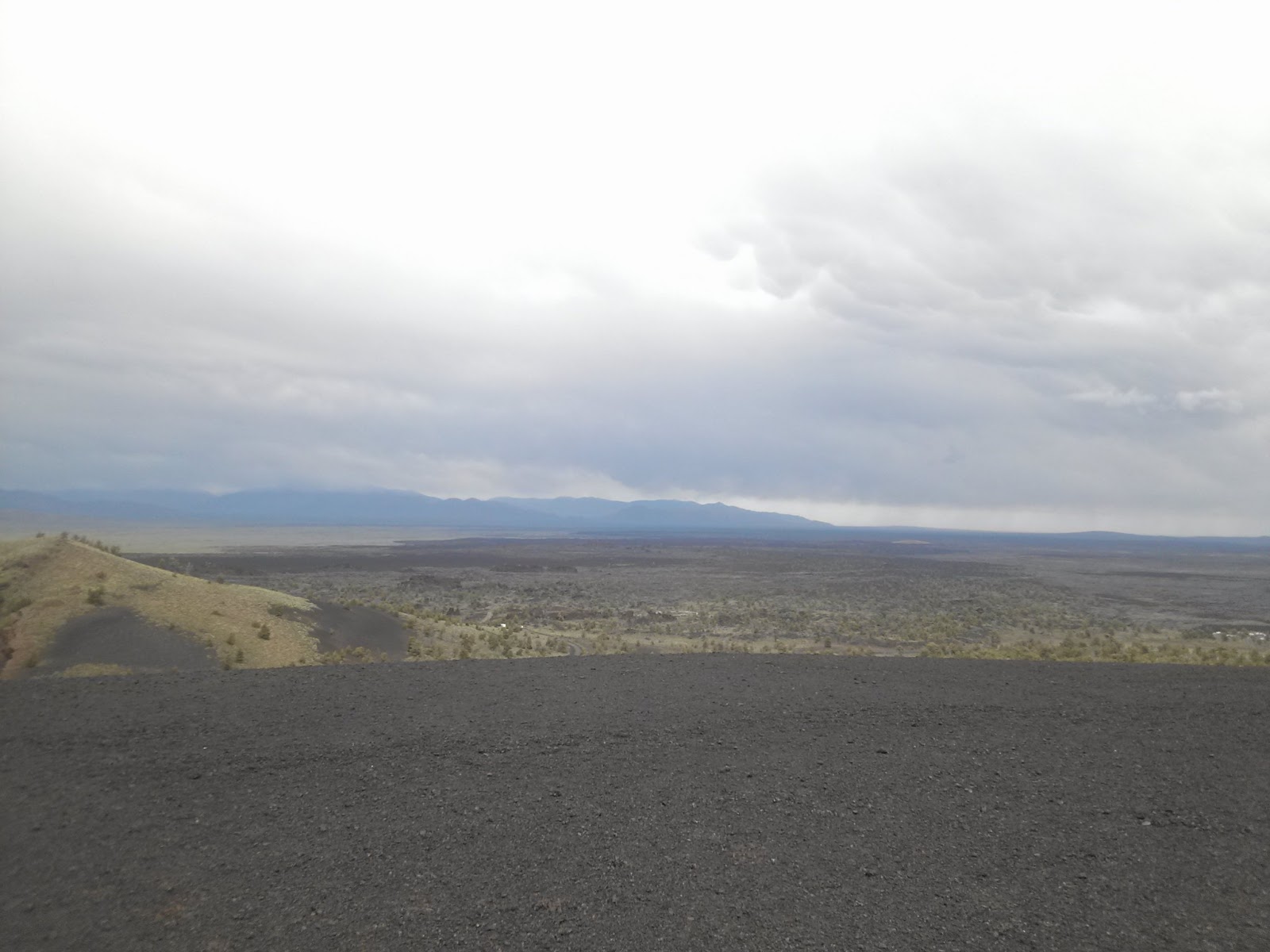 Our last stop of the day was to hike the Tree Molds Trail out and back. At the end you see the molds of trees in the lava where they fell over or as holes in the lava where they were standing. We were on our way back and had seen dark clouds in the distance. It was still sunny at this point. We felt the wind pick up and so we went a bit more quickly. The clouds were approaching much faster than we’d thought possible and the wind really picked up, sending dust flying past us. I asked K if he wanted to run and he was on board with that decision. We ran but the wind howled at our heels. It actually helped propel us forward until we had to make the last turn on a ridge over to the home stretch. Then the wind hit us from the side, pushing at our legs and trying to topple us. The gusts were really strong and at one point we both instinctively hunkered down, and turned our backs to the wind when an especially strong wave hit. The light little lava rocks speedily bounced past us off the side of the ridge and I didn’t want to follow! So we got back up and made the last mad dash to the car. Whew! Safely back in the car, we discovered pebbles in both our hair and shoes, and watched as the dust storm raged on. We were grateful no harm came to us and decided we’d had enough for the day! 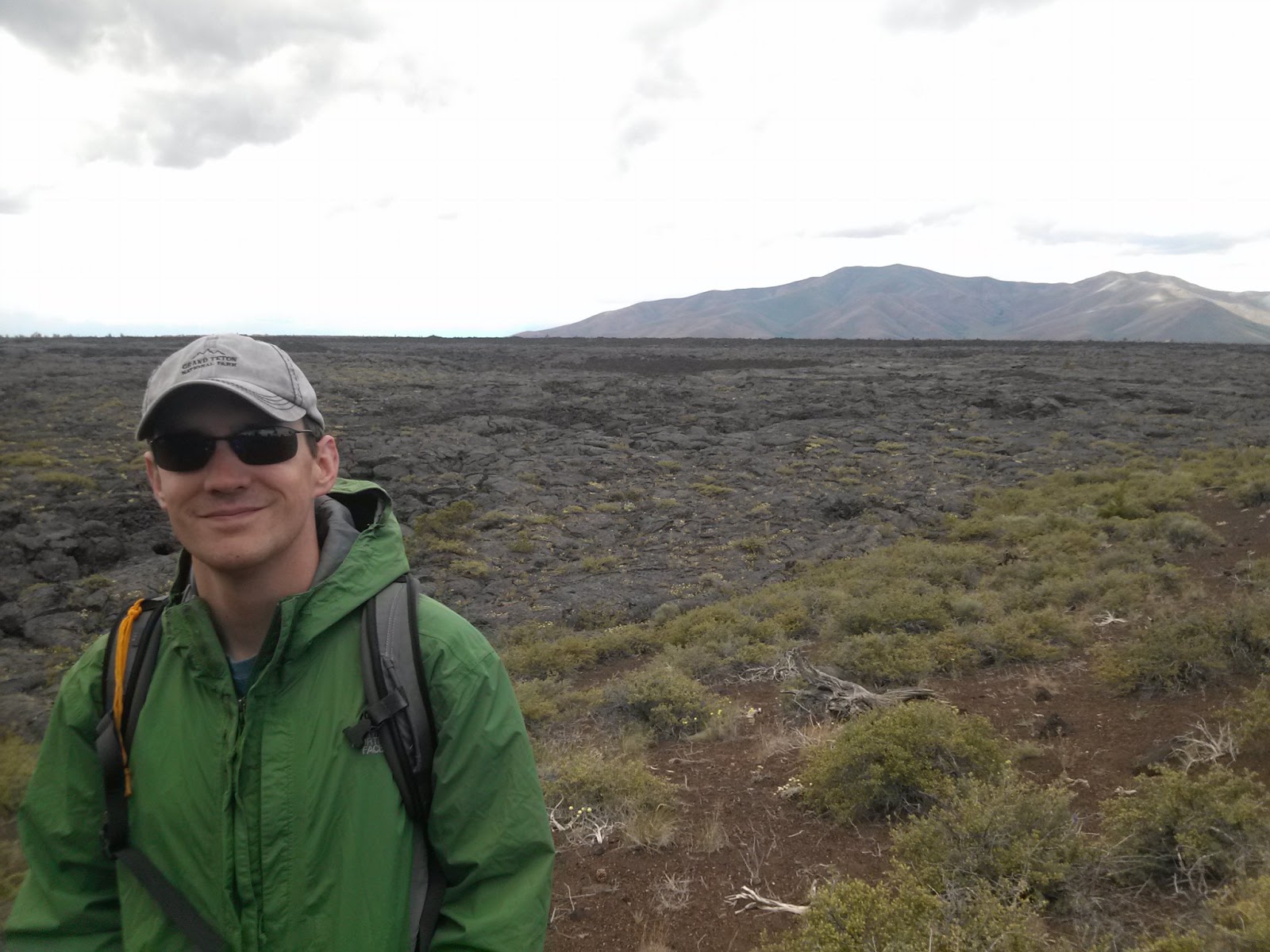 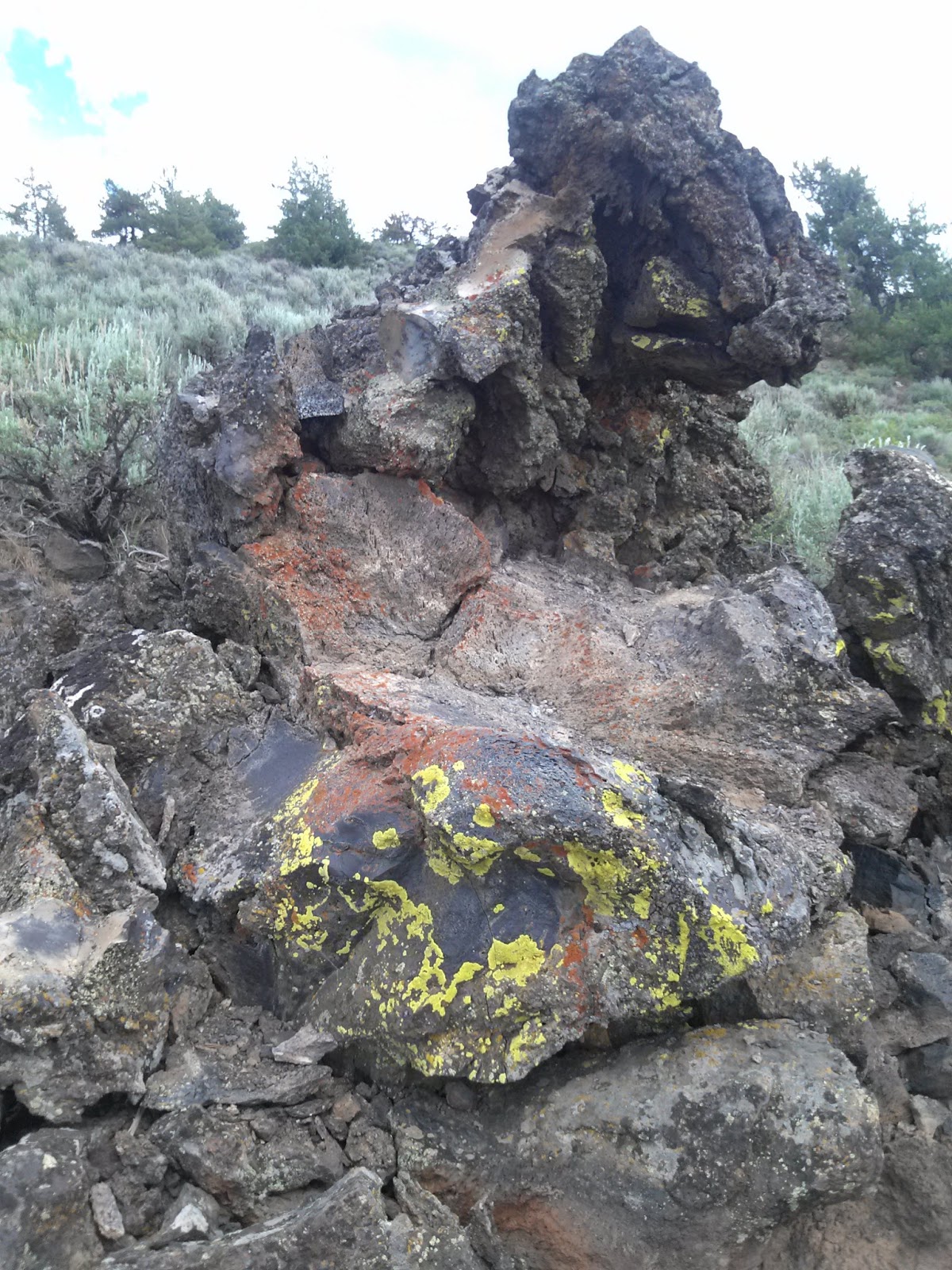 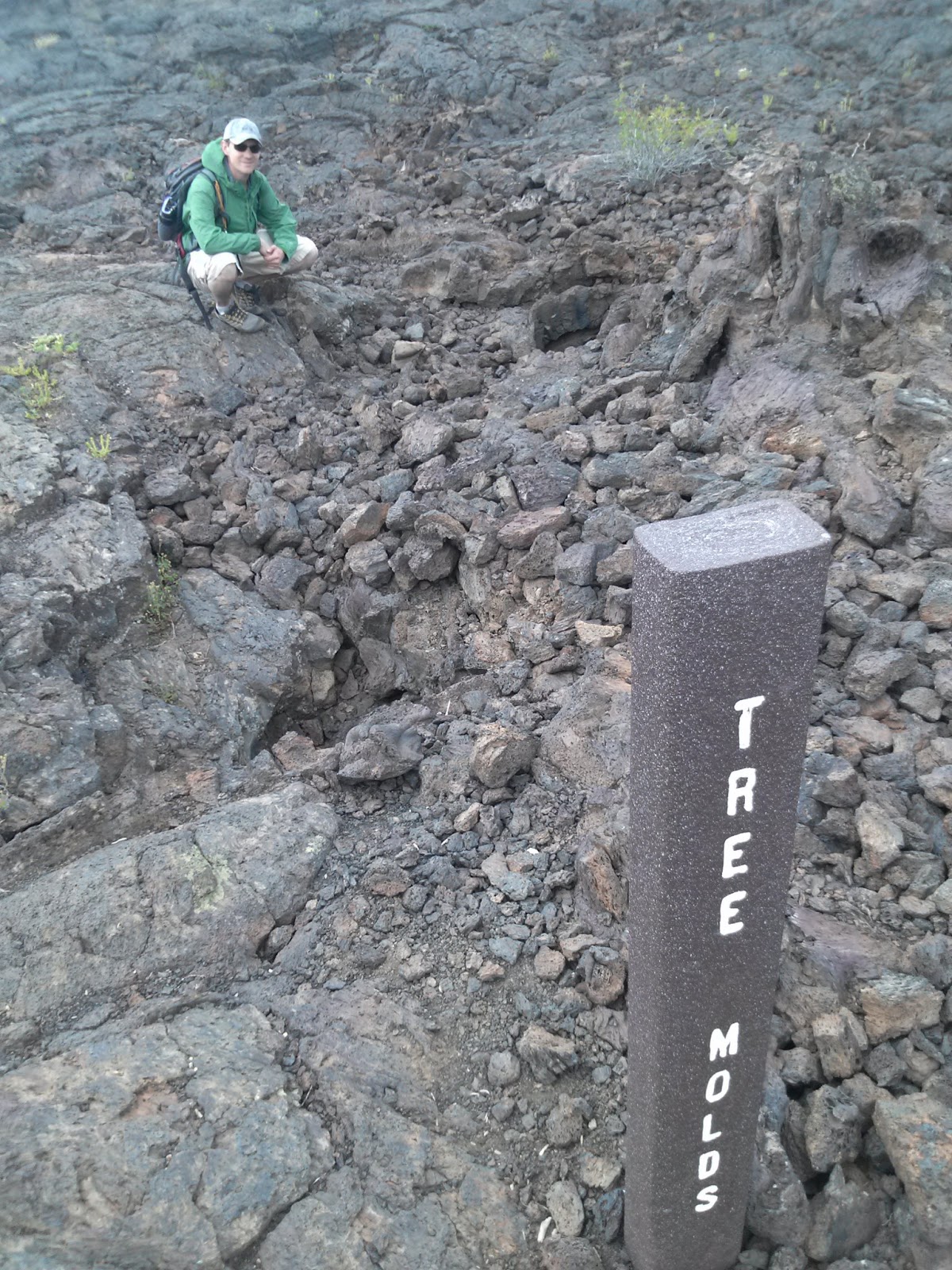 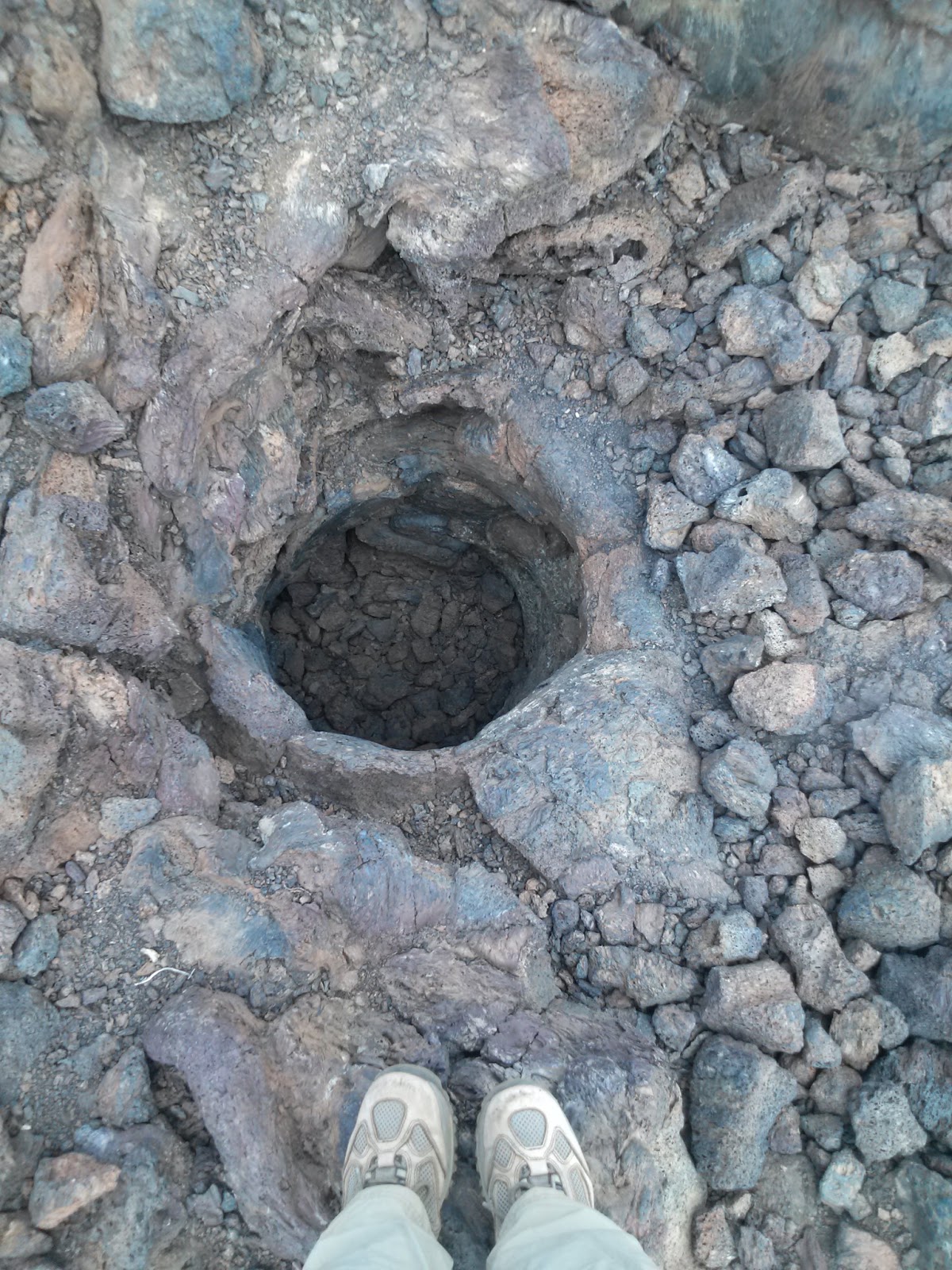 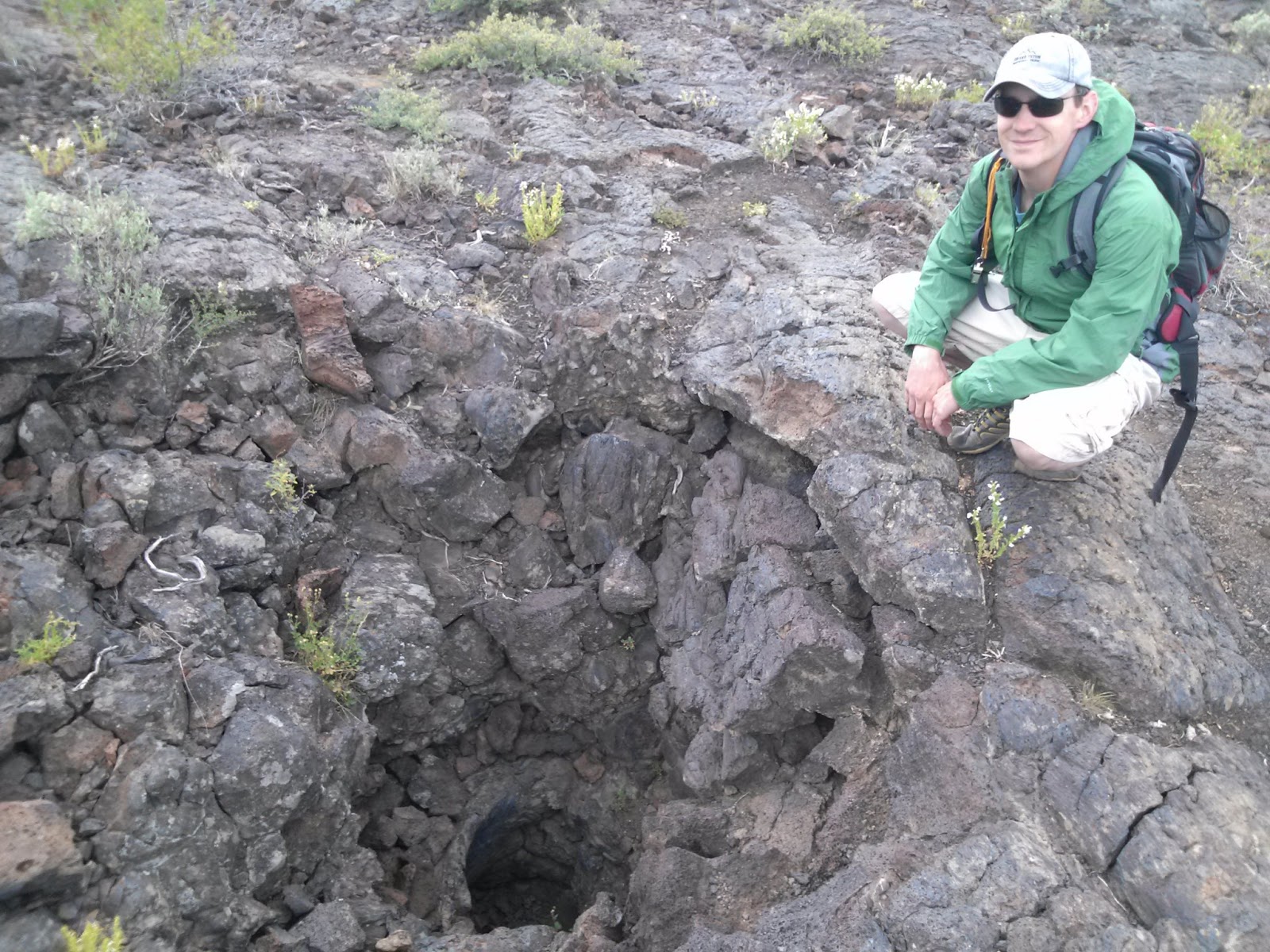 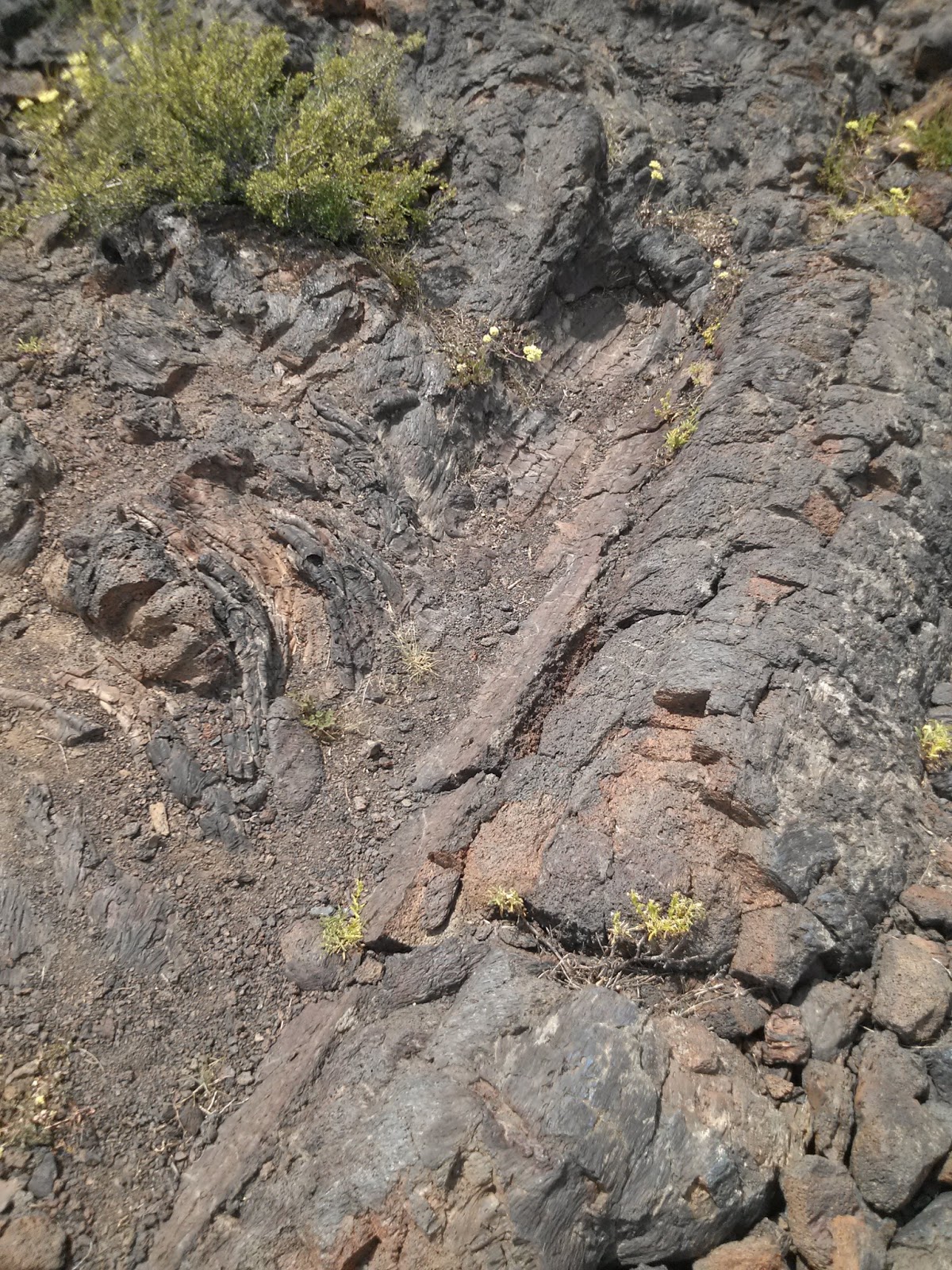 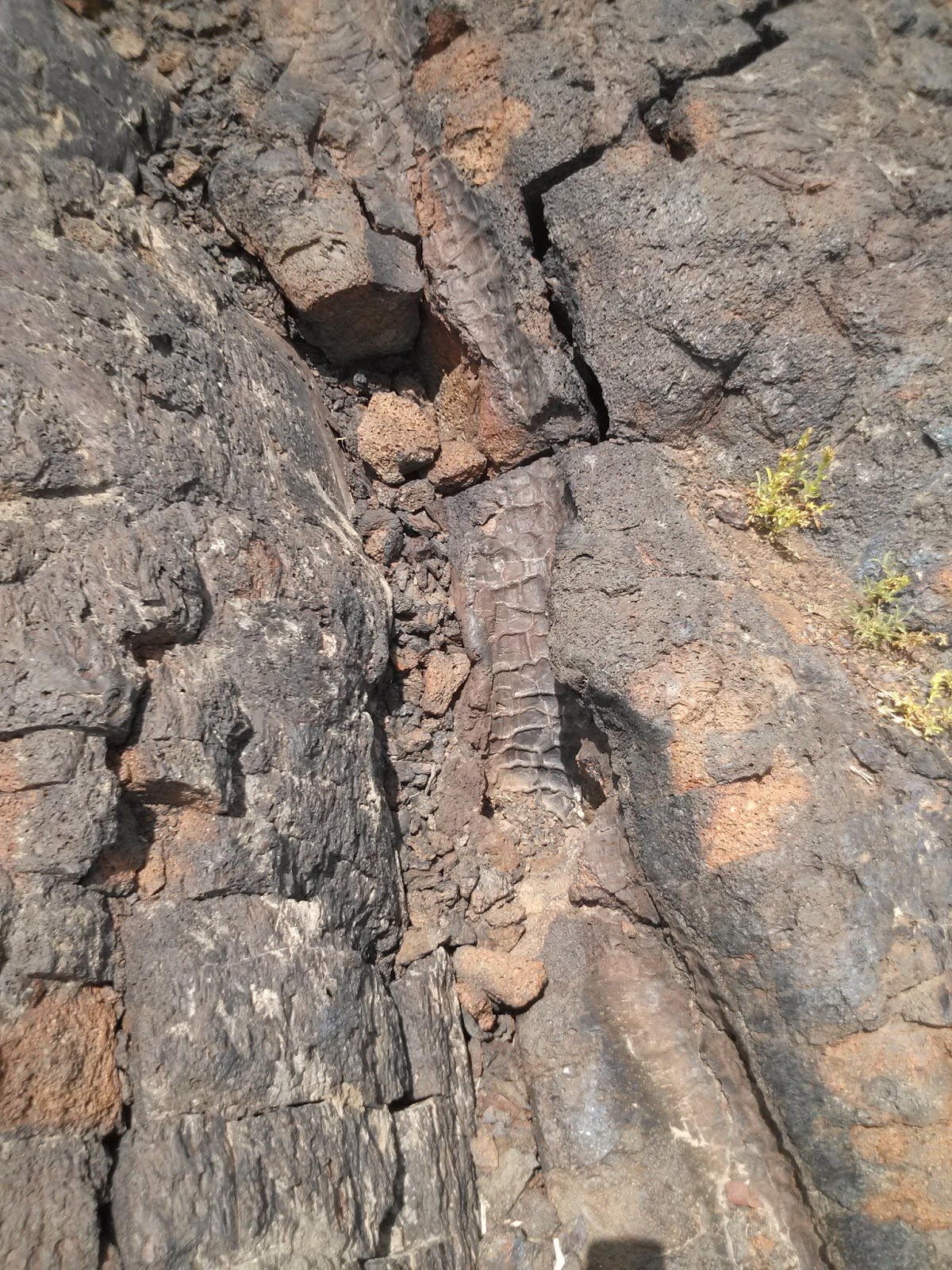 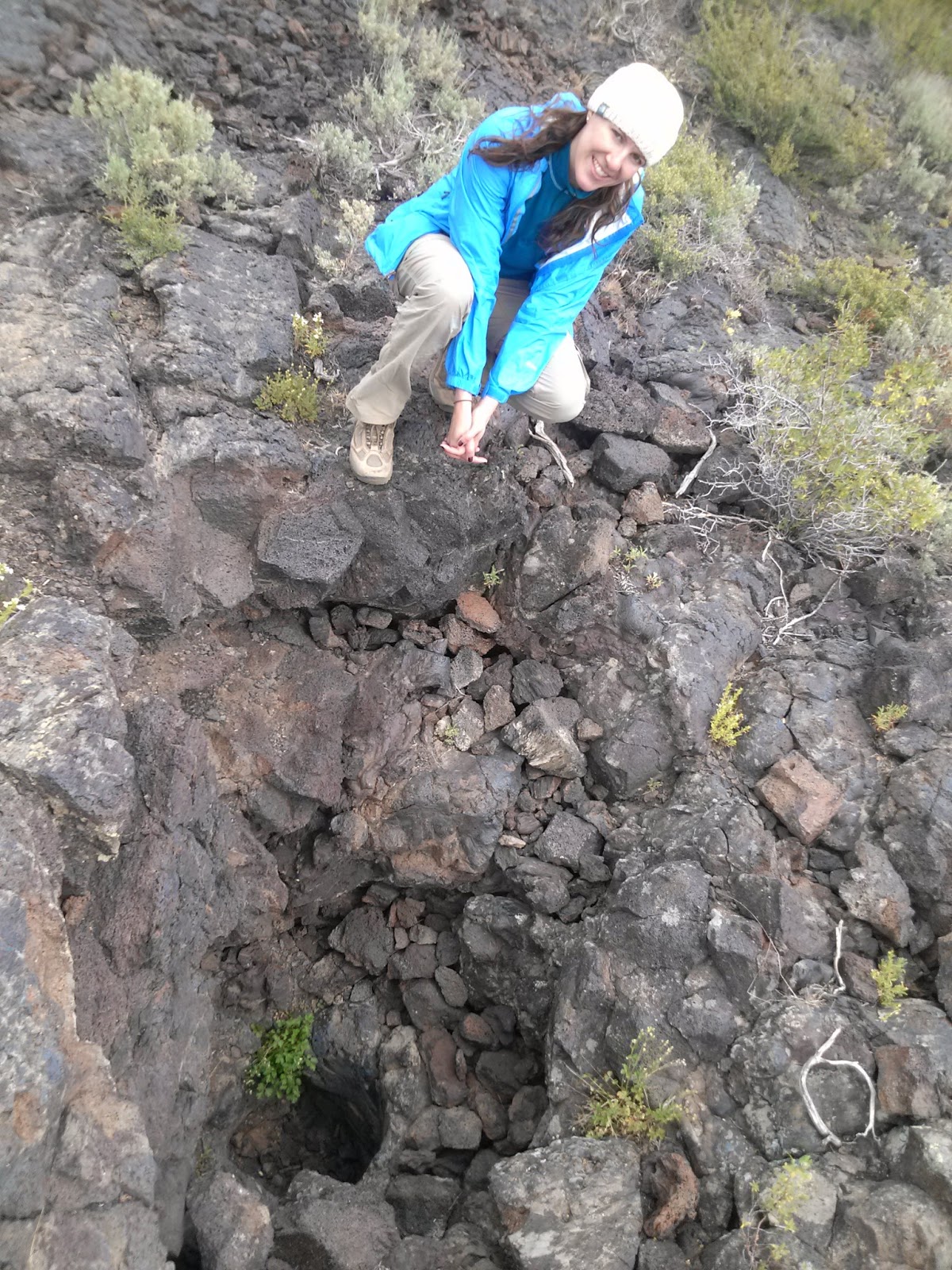 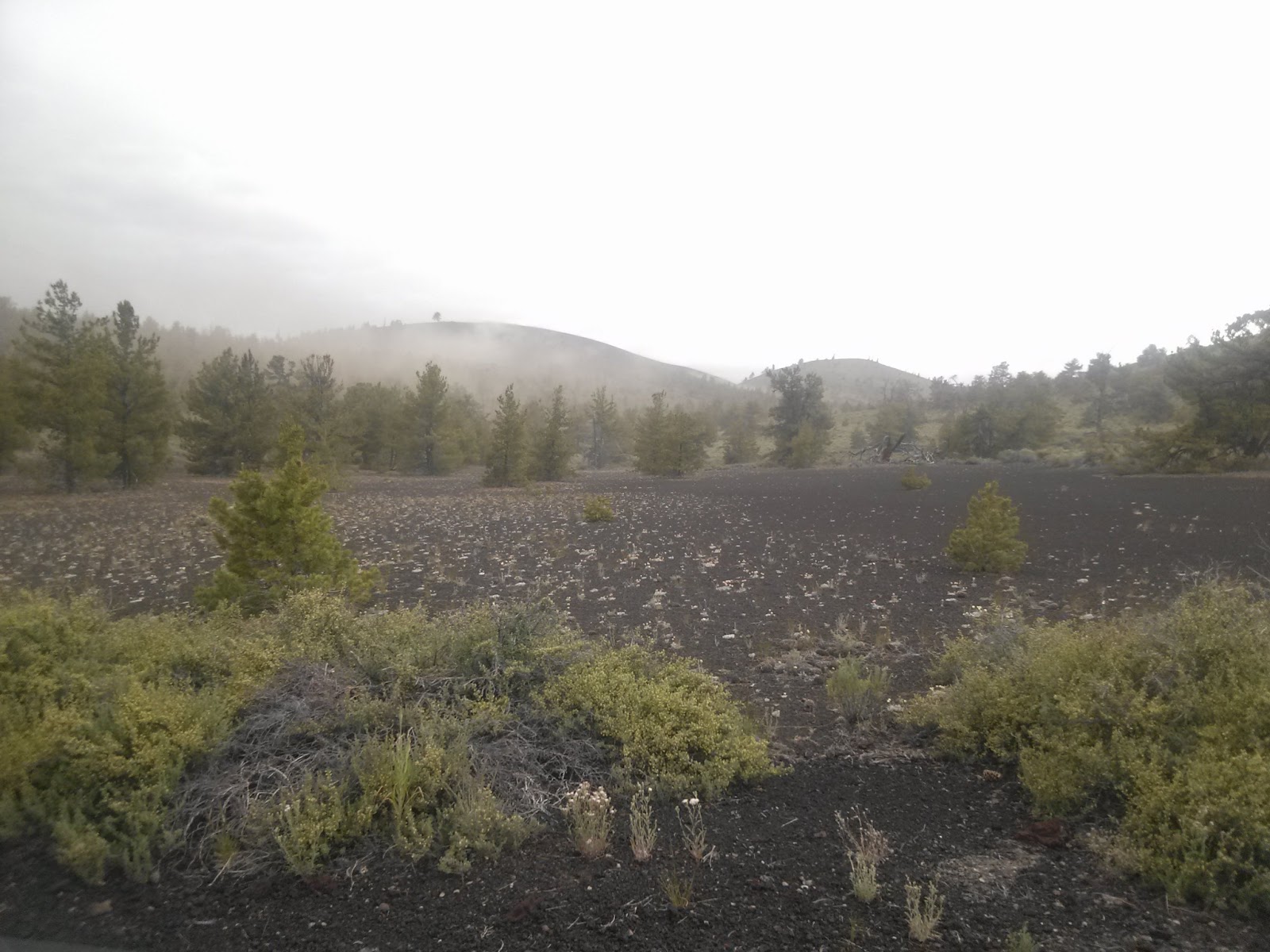 After several days, we moved on from the Port Angeles area and set up in a campground in the town of Forks. Although only about an hour down the road, it put us close to the next several things we wanted to see in the park that are located along the coast and made the… 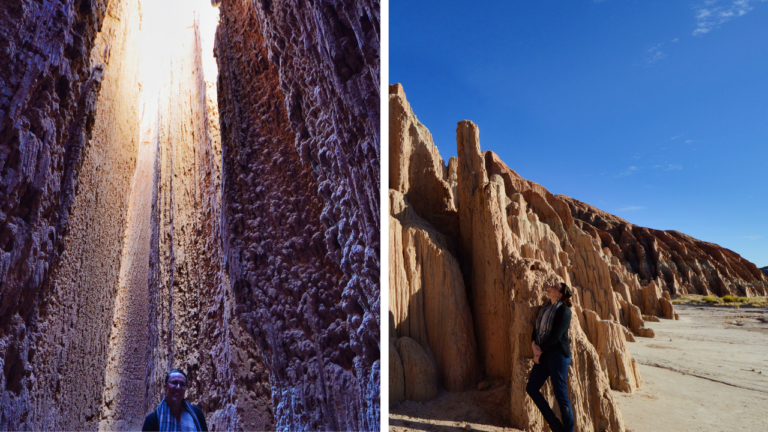 We knew this place was going to be good and we were excited about it. We arrived in the dark and did not realize the splendor of the area we had parked in until the next morning. The next morning when we opened our blinds we couldn’t help but stare at the cliffs around us….