Our last hike in Grand Teton National Park was into Death Canyon. It sounds pretty ominous but we escaped unscathed. One of our water bottles though did not, when it fell to its death down some rocks and into the roaring river… 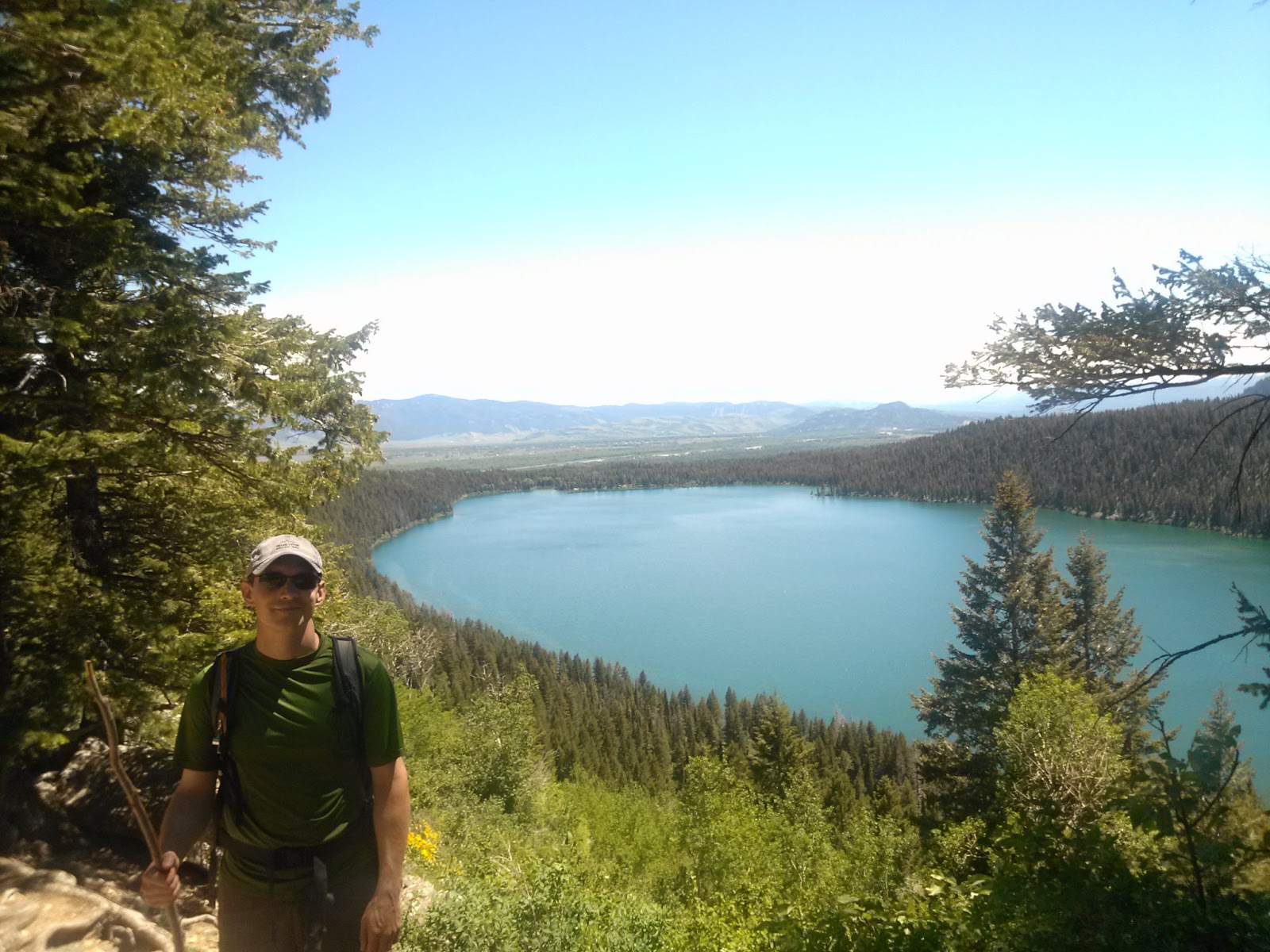 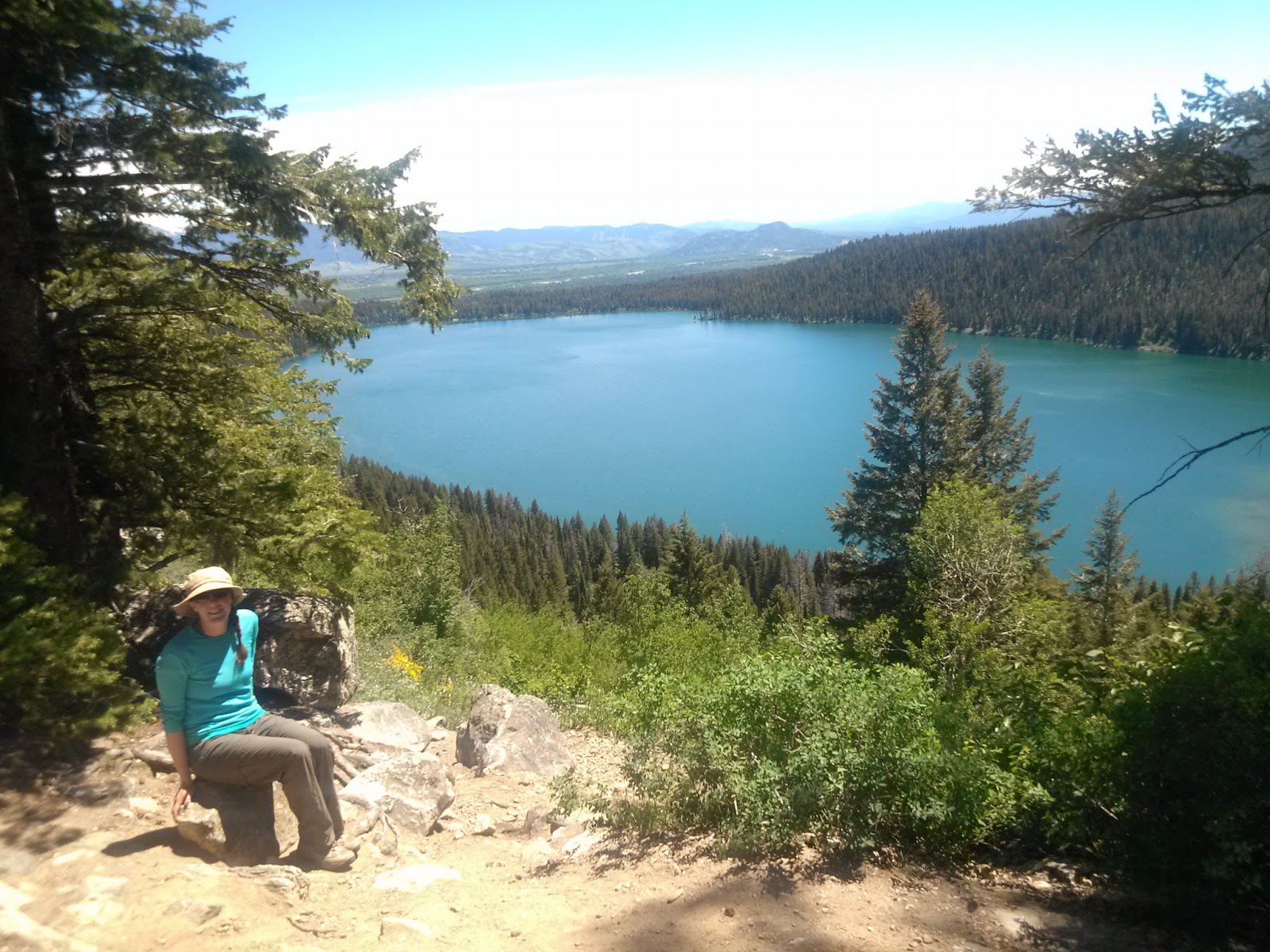 The trail then descended steeply towards the lake. The trail split, going further down to Phelps Lake on one side, and into Death Canyon on the other. 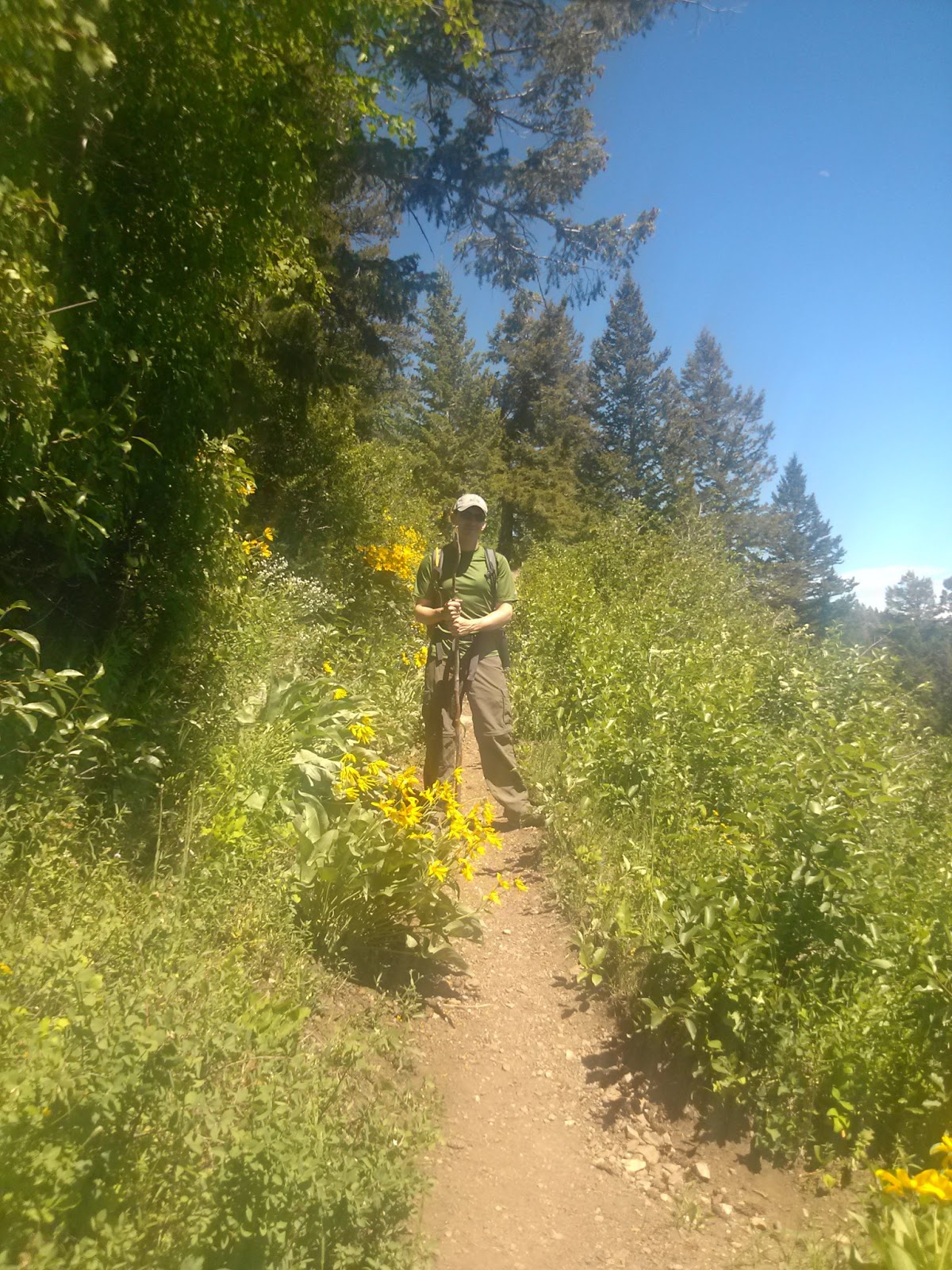 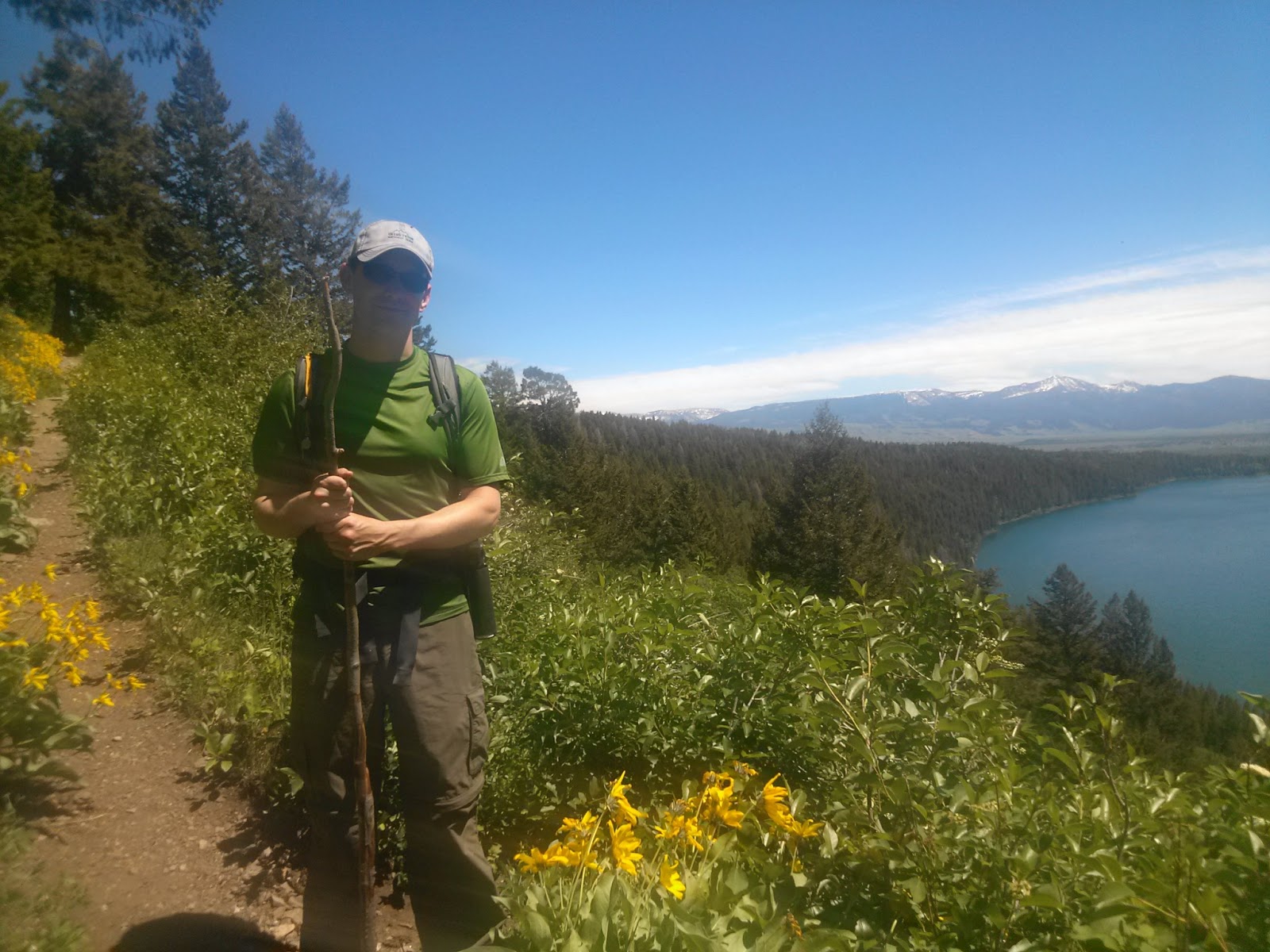 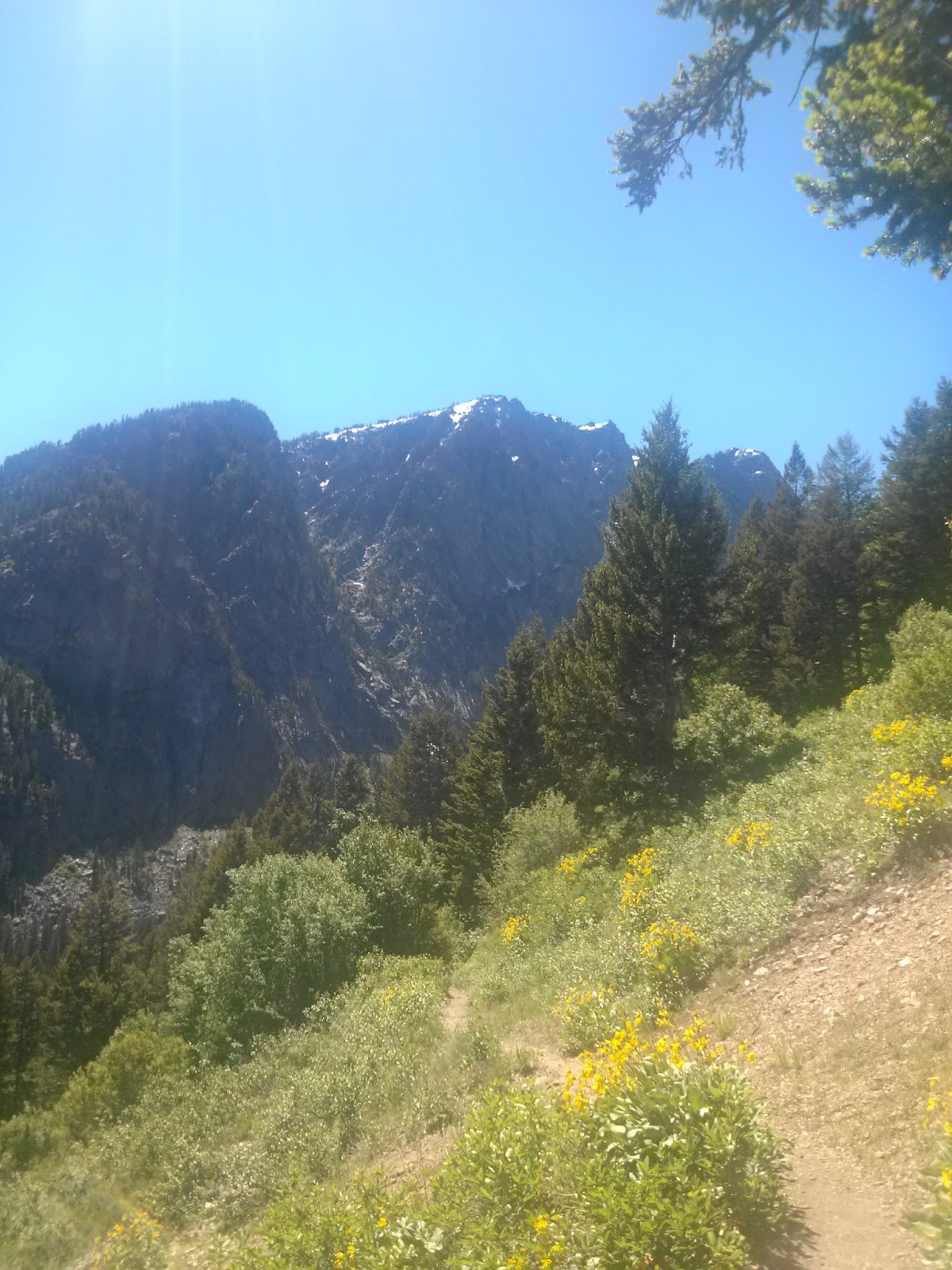 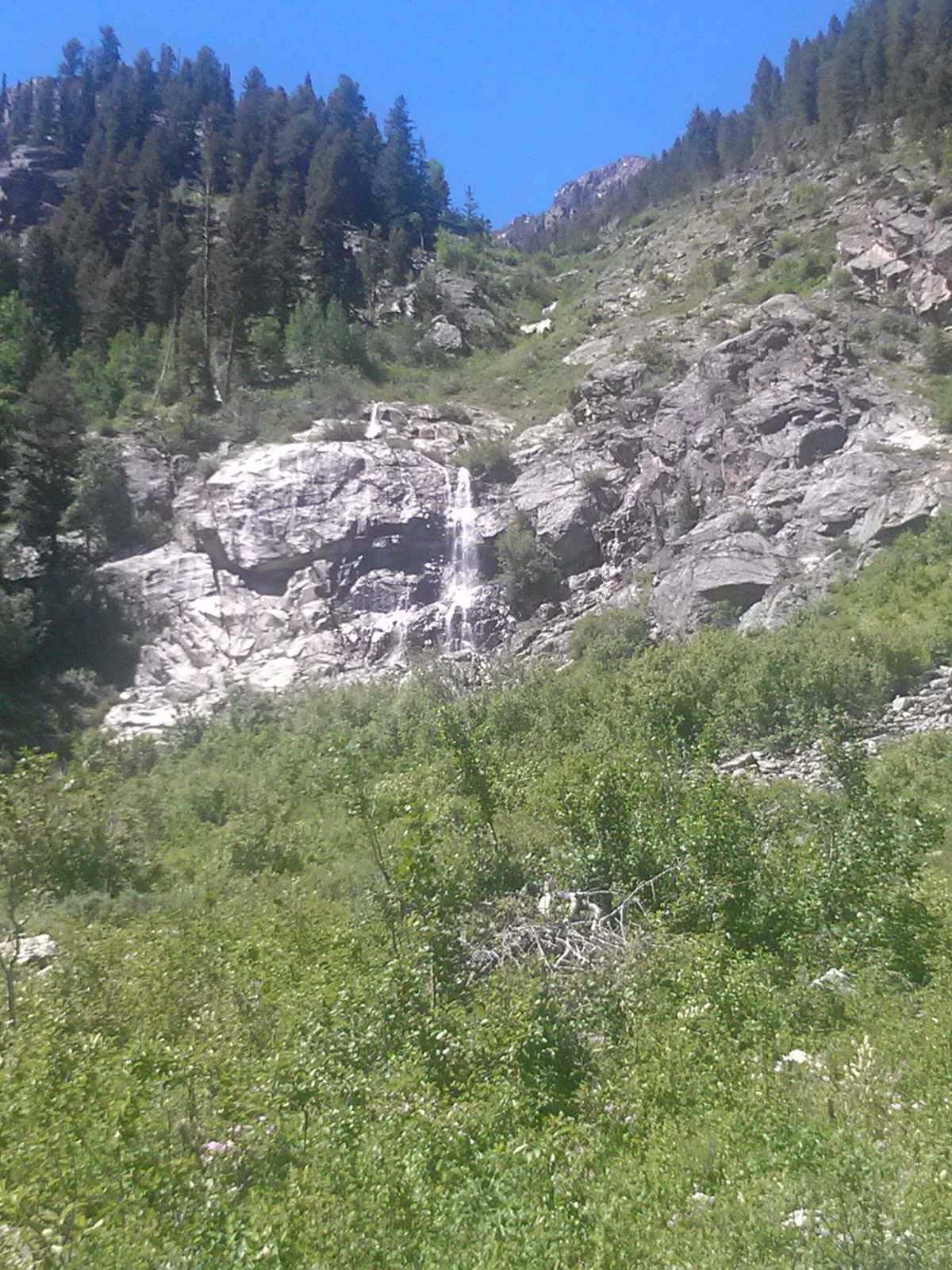 So here we began ascending again as we hiked into Death Canyon, eventually coming upon a cascading river traveling down through the canyon. The walls on either side were tall and imposing, but magnificent sights! 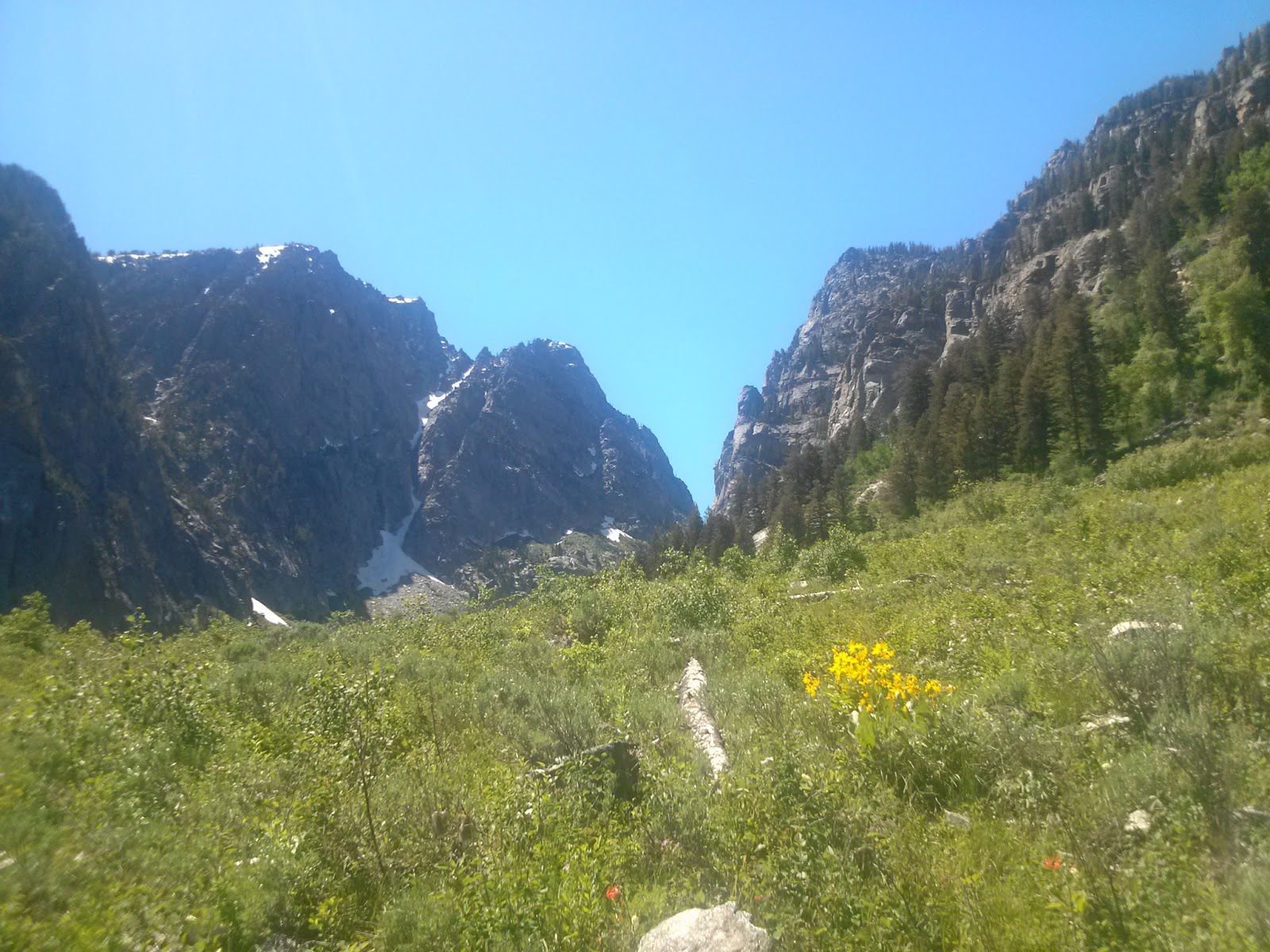 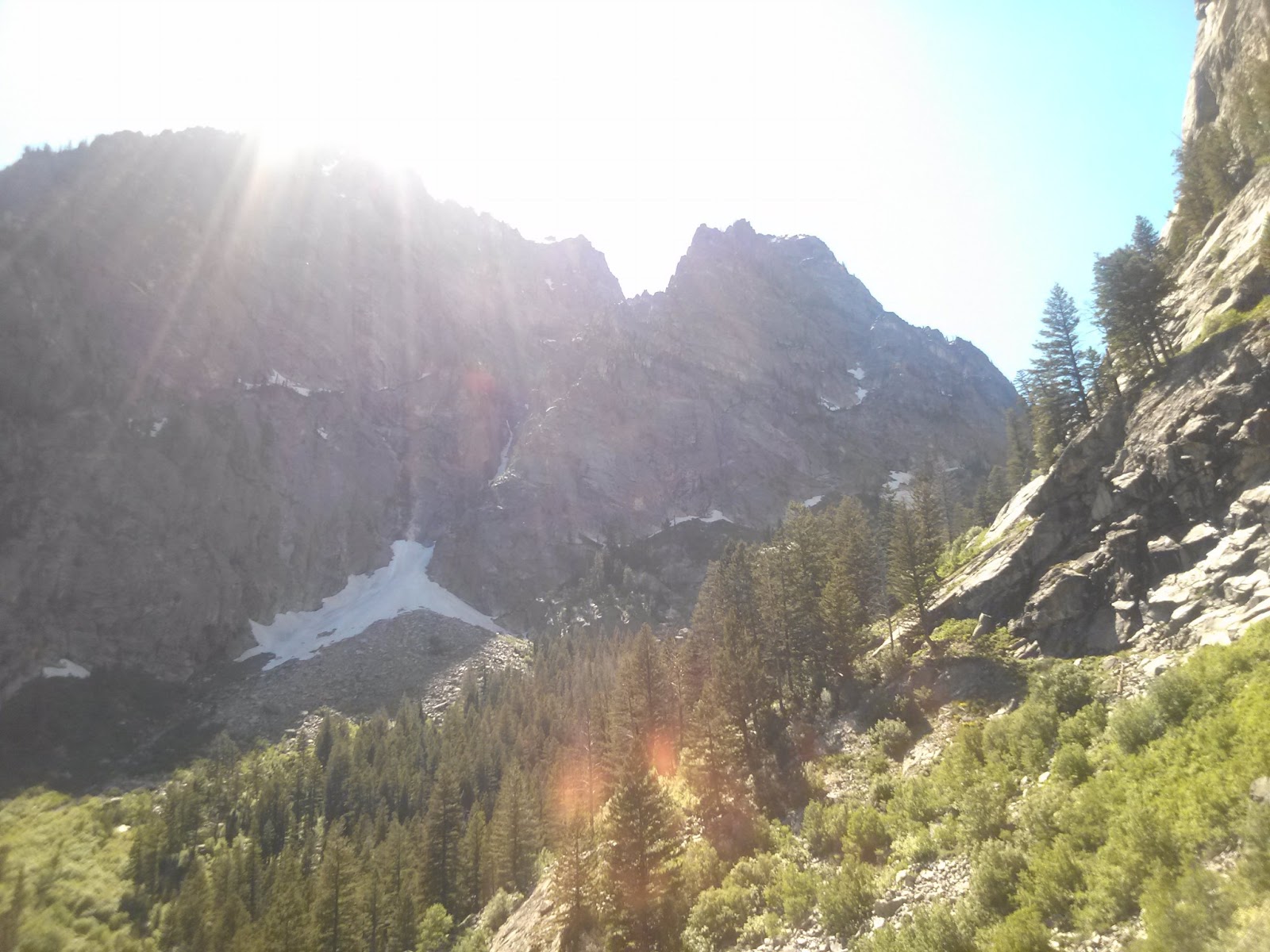 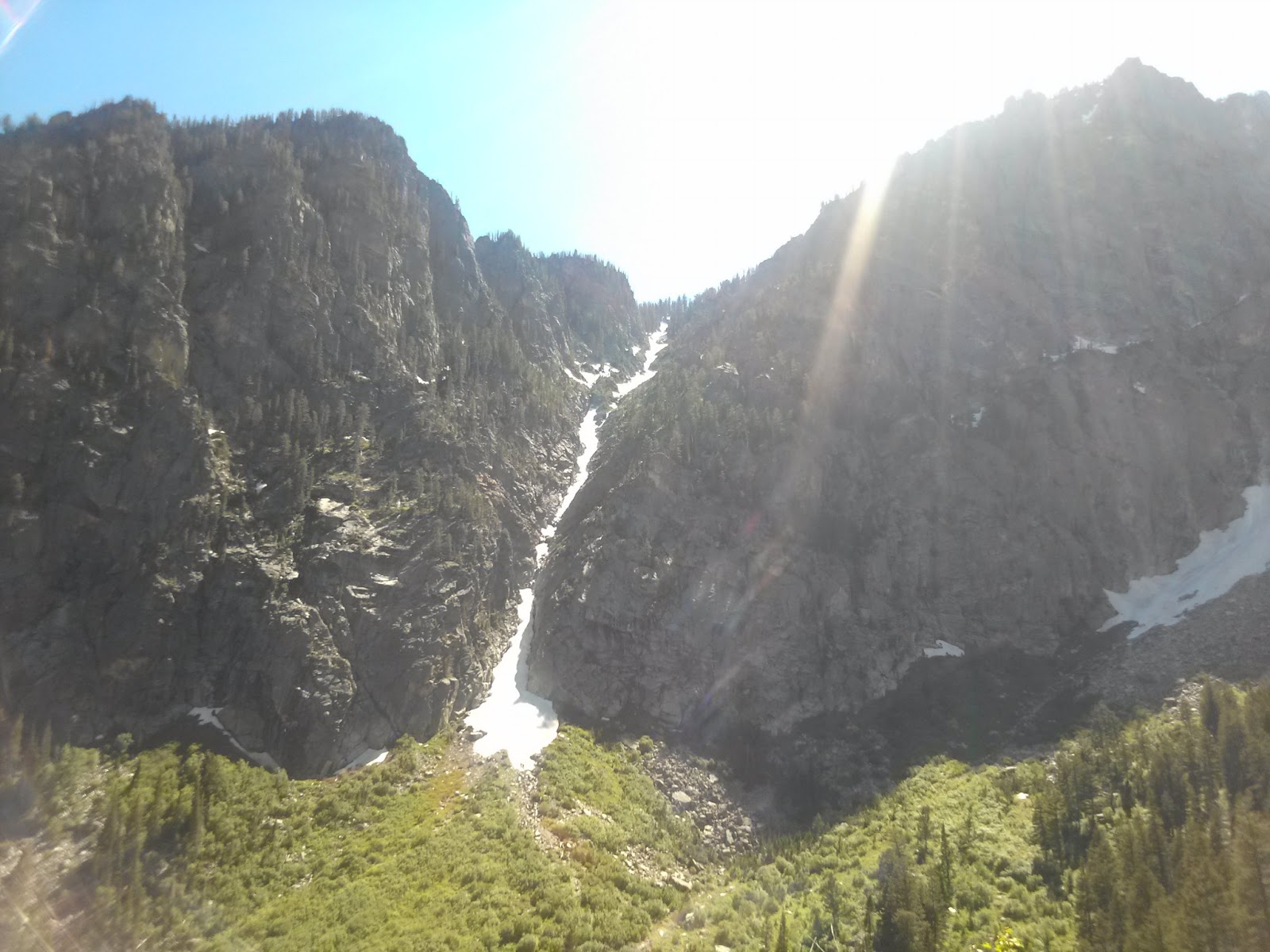 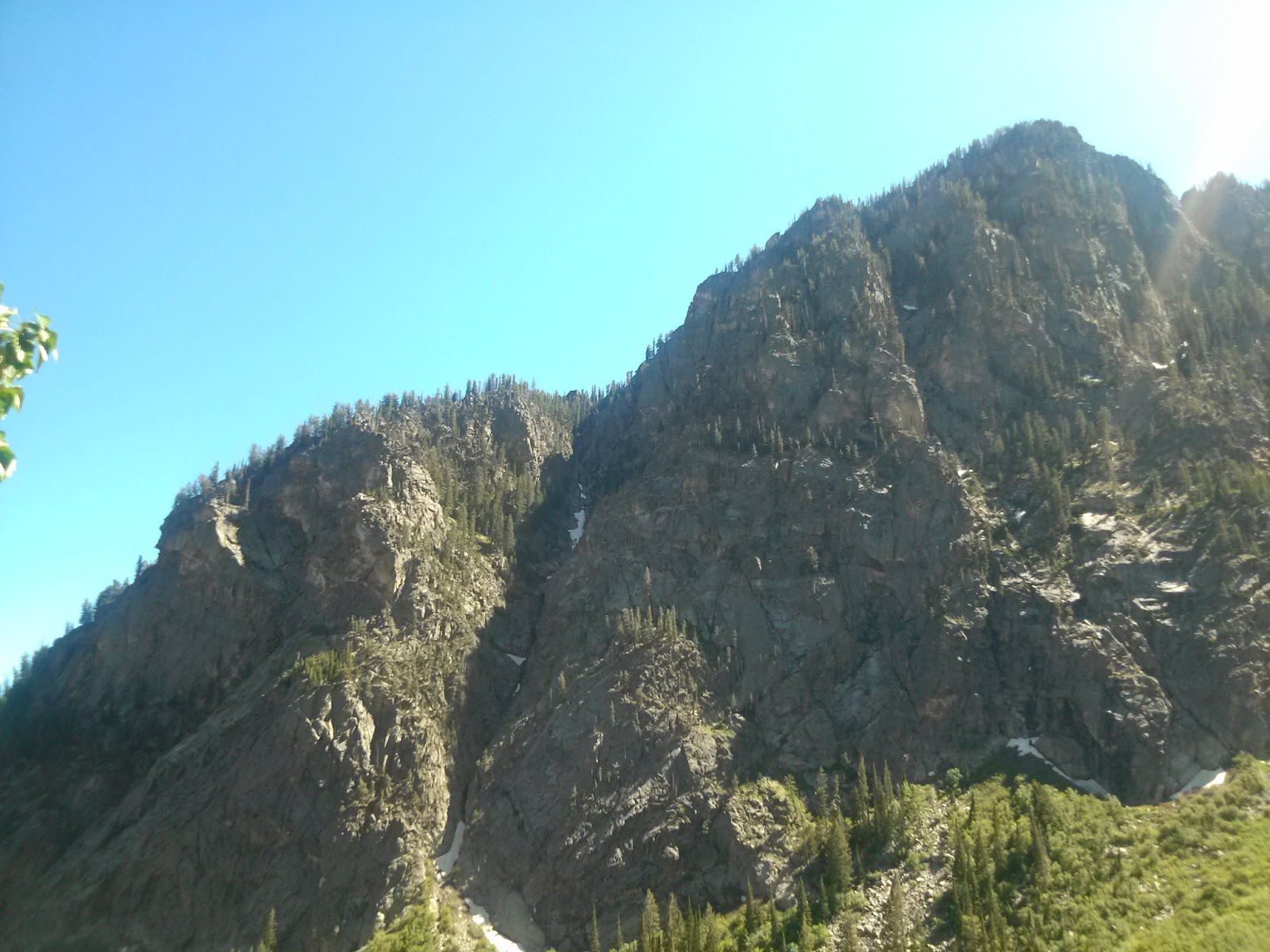 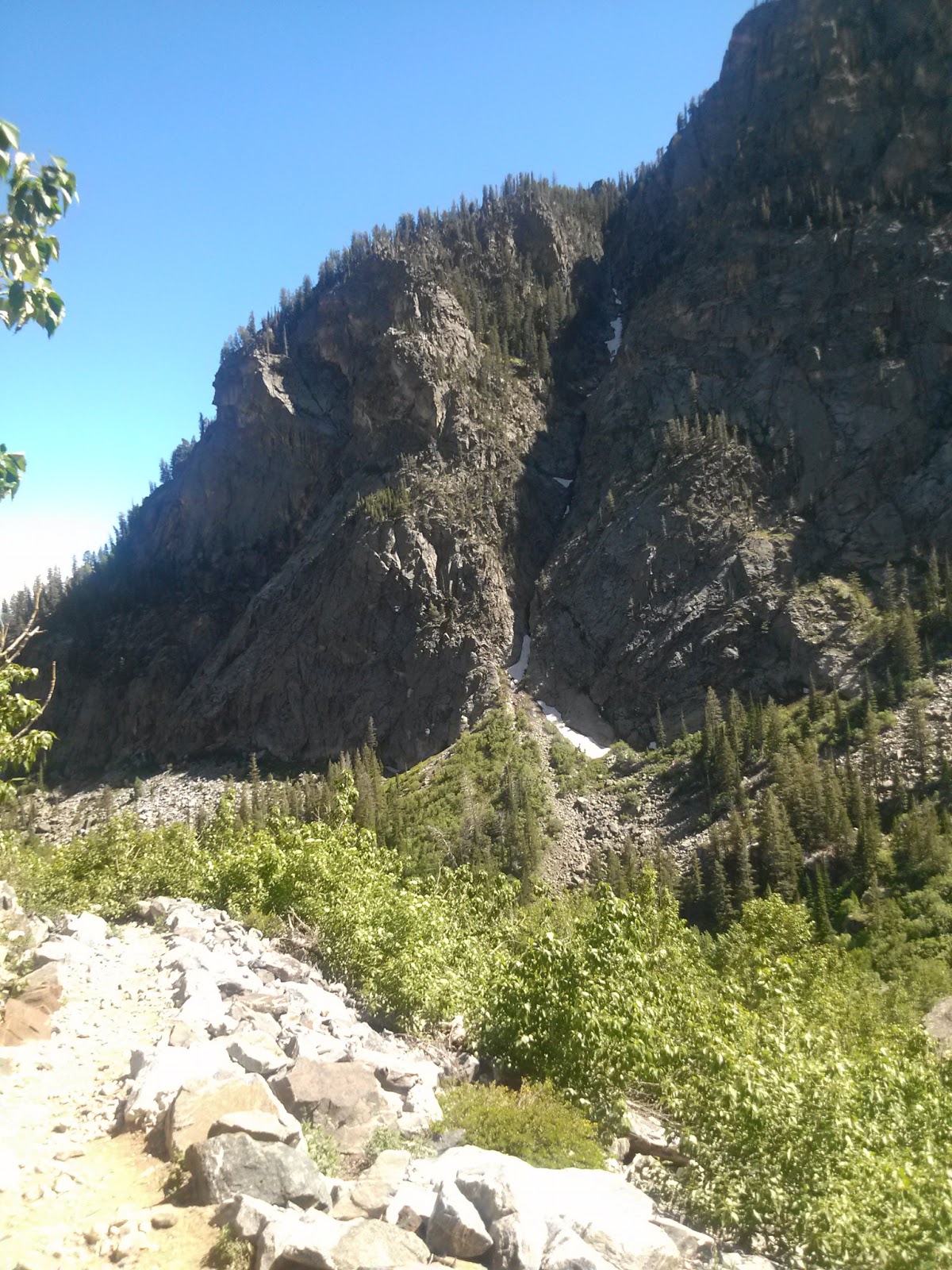 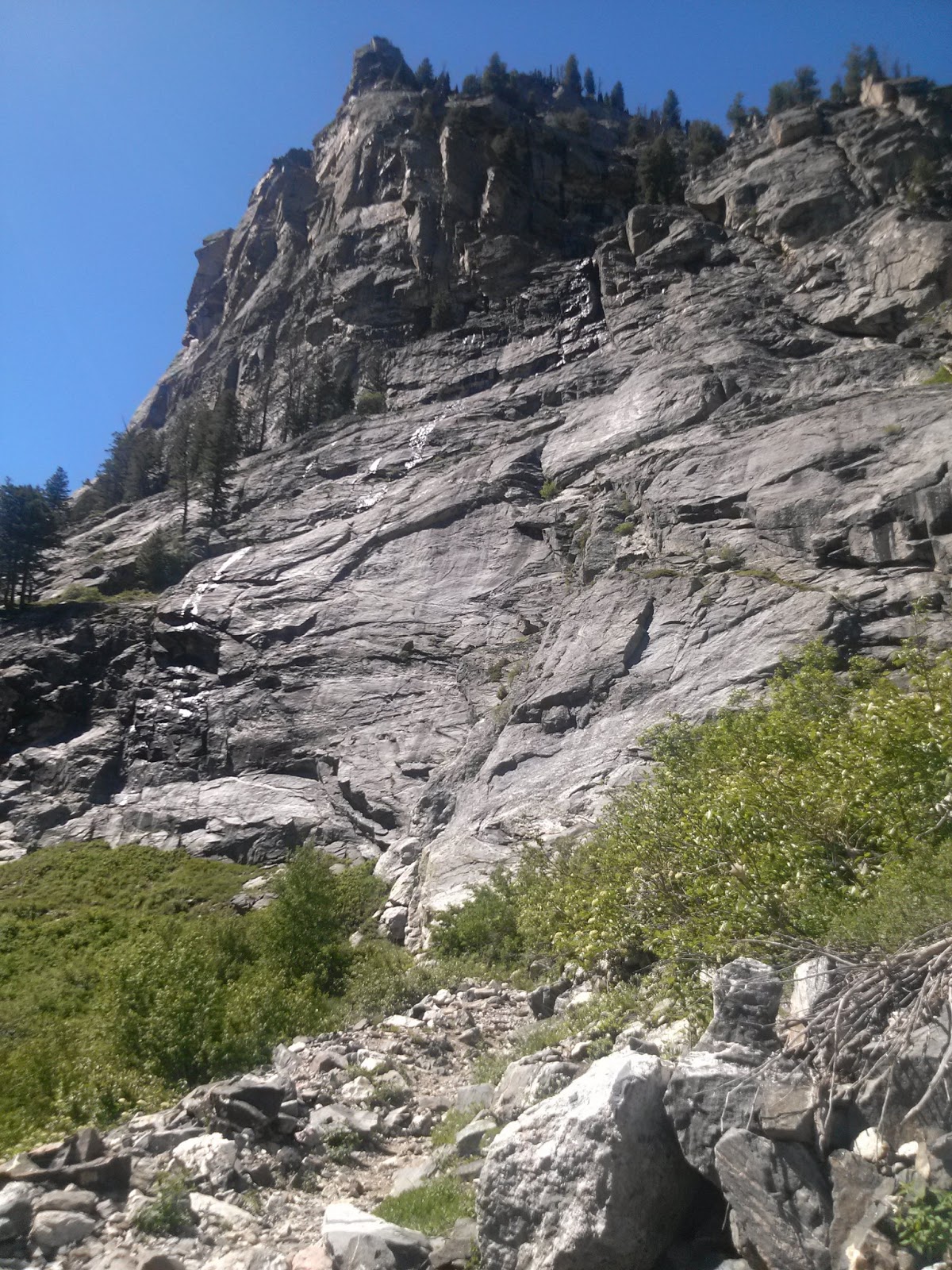 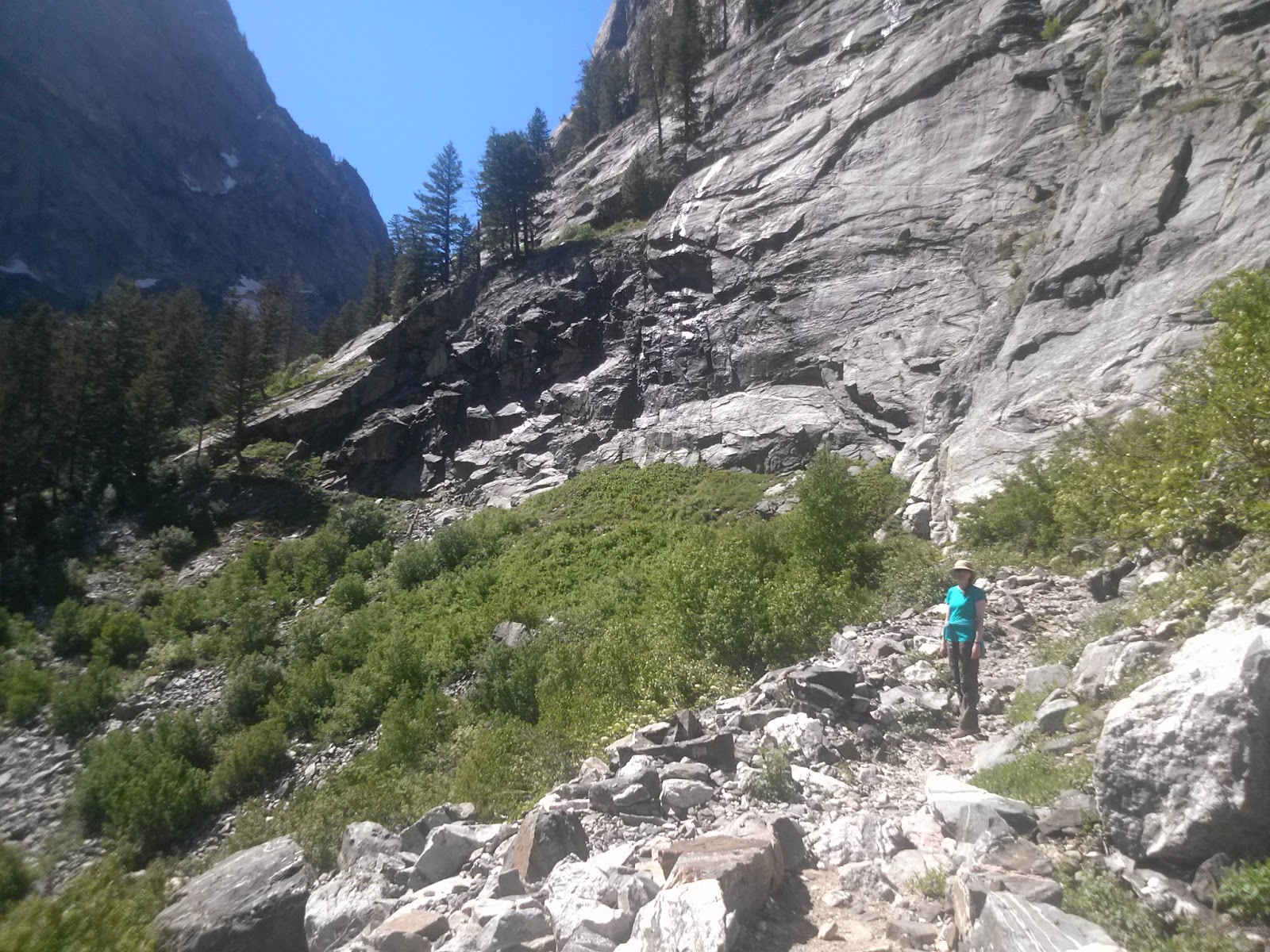 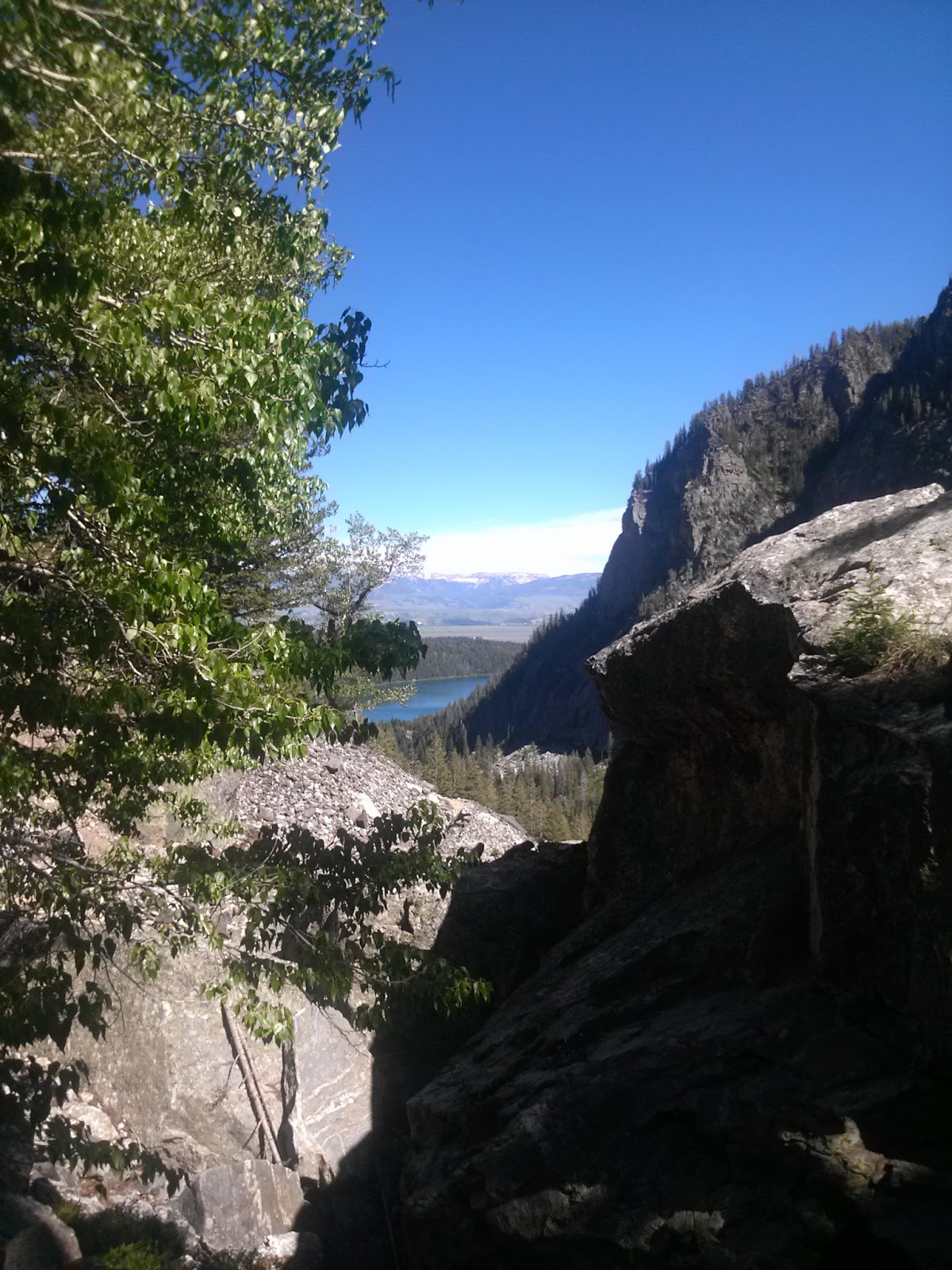 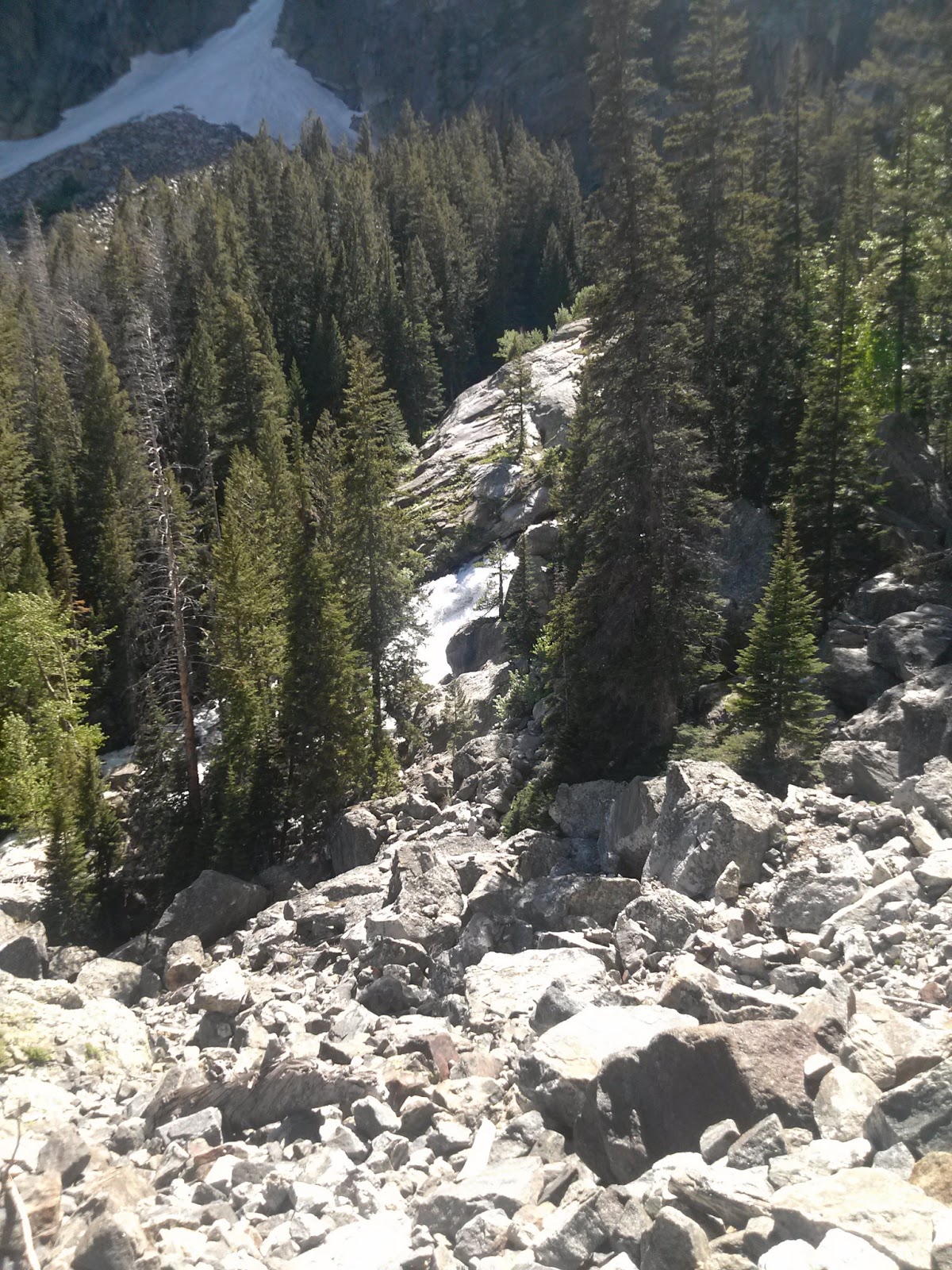 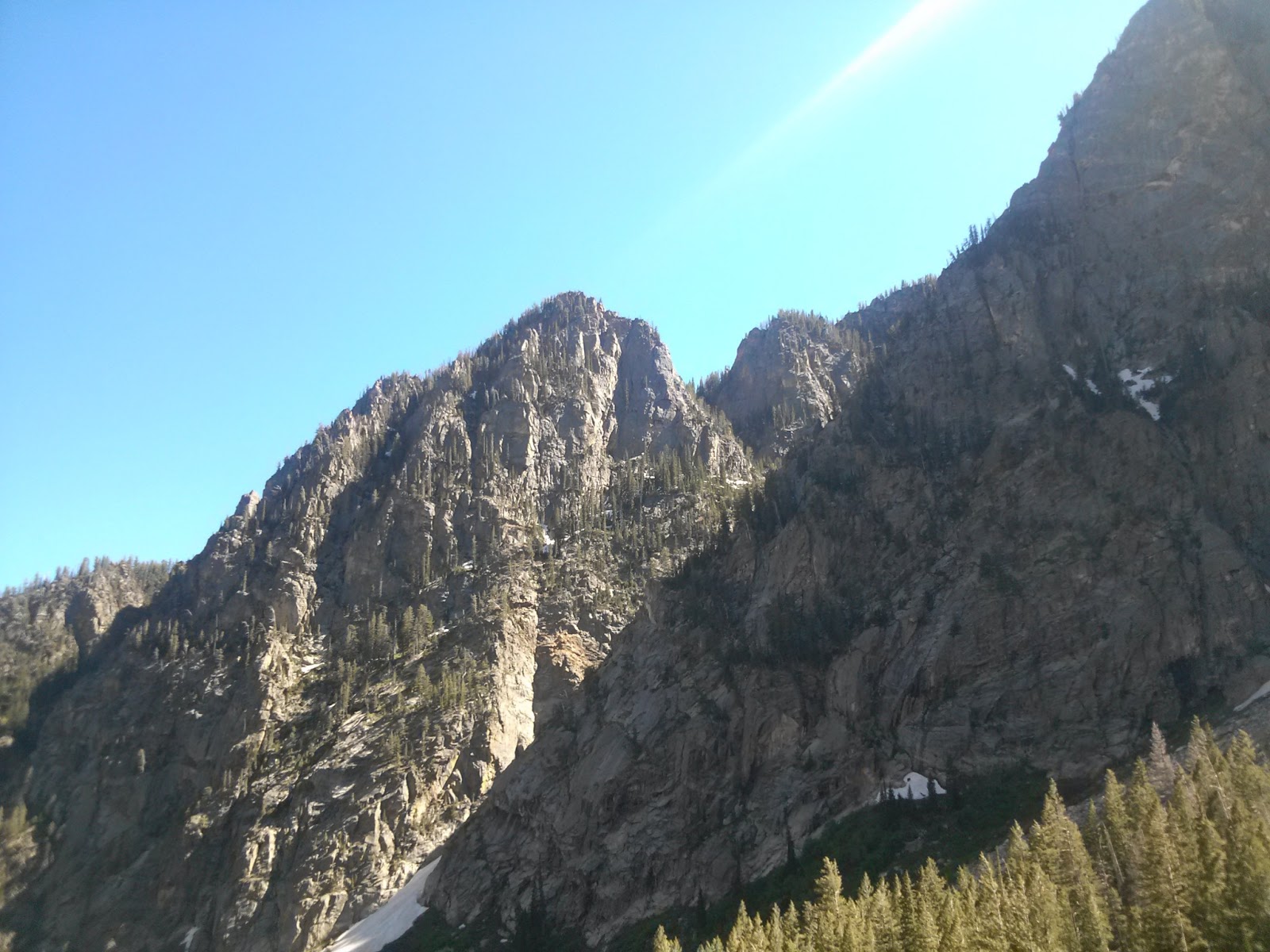 Some of you know that we had really wanted to hike the Teton Crest Trail. We really were here early in the season to be able to do that, so we’ve decided that will have to wait until another time when we can come later in the year. Folks that we saw coming from and going to some of the more lengthy back-country hiking carried snowshoes, ice axes, and the like.
Share the Adventure: 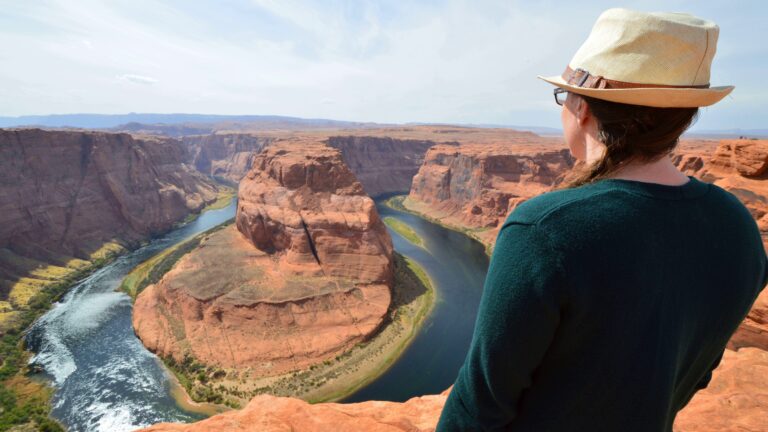 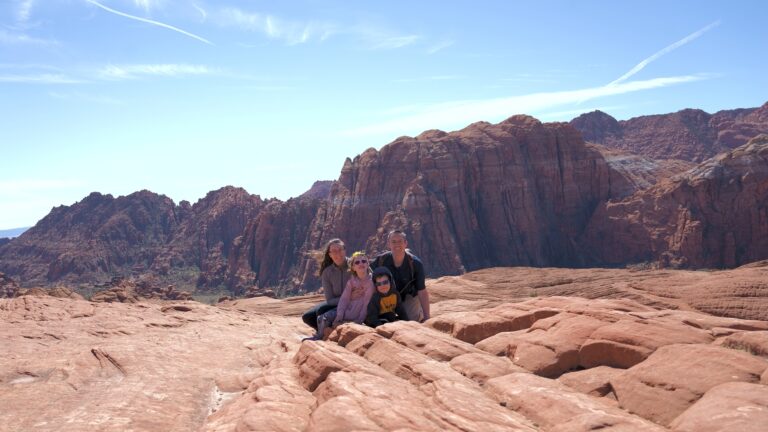 We’re exploring things to do in and around St. George Utah and sharing the best with you! After RVing in high winds we arrive at our campsite in Sand Hollow State Park. We spend the next two days visiting Thunder Junction, Town Square Park, Snow Canyon State Park, and Pioneer Park. Watch the video below…