If you’ve never been to a Renaissance Festival, we highly recommend you go. They are found all over the country and typically take place on weekends over the span of several months each year. In fact, we’ve been told by Renn Fest performers that there is a circuit of sorts that they travel around the country going from Renn Fest to Renn Fest.

Renaissance Festivals are outdoor festivals set in the Renaissance time period. It’s interesting because it sounds like the time period can vary depending on the festival you go to, and some have special themed weekends that try to capture other periods or countries. The CO Renn Fest is set in the 16th century, Tudor England. You’ll also find that some festivals are more sophisticated than others. Some are set up anew each year and consist of tents and temporary structures. The one in MD, with which we had our first experience, and also the one in CO, are basically permanent towns, built to look like a medieval walled city. They are really well built and the little details are impressive. We’ve been to the CO fair twice now, most recently to take some of our friends who had never been before and who also thought it was really neat.

A lot of people dress up but you’re just as welcome if you don’t. You can rent costumes there for the day or you can buy an outfit at one of the many shops. We’ve bought our own outfits, though a few pieces here and there are still missing. It’s definitely fun to dress up and get even more into the spirit of things.

There is so much to keep you entertained. It’s worth spending most of a day there, but at the very least you’ll need several hours. As mentioned, the village is lined with shops: clothing, jewelry, mugs & chalices, staffs, masks, and on and on. And you won’t go hungry either. Throughout the village you’ll find food and drink stands, or little carts here and there selling snacks or desserts. Turkey legs have to be one of the most popular I’d wager, and you’ll be amazed how many things are sold “on a stick”. The better to eat and continue exploring! And most importantly, the entertainers. You can wander from show to show seeing musical performances, parades of royalty, plays, tongue in cheek performances, acrobatics, animal shows, magic, comedy / improv, a joust, and so much more.
If you’ve never been, it’s worth finding a fair in your area. And if you’ve been before, you know how great it is and that it’s worth returning to again and again! 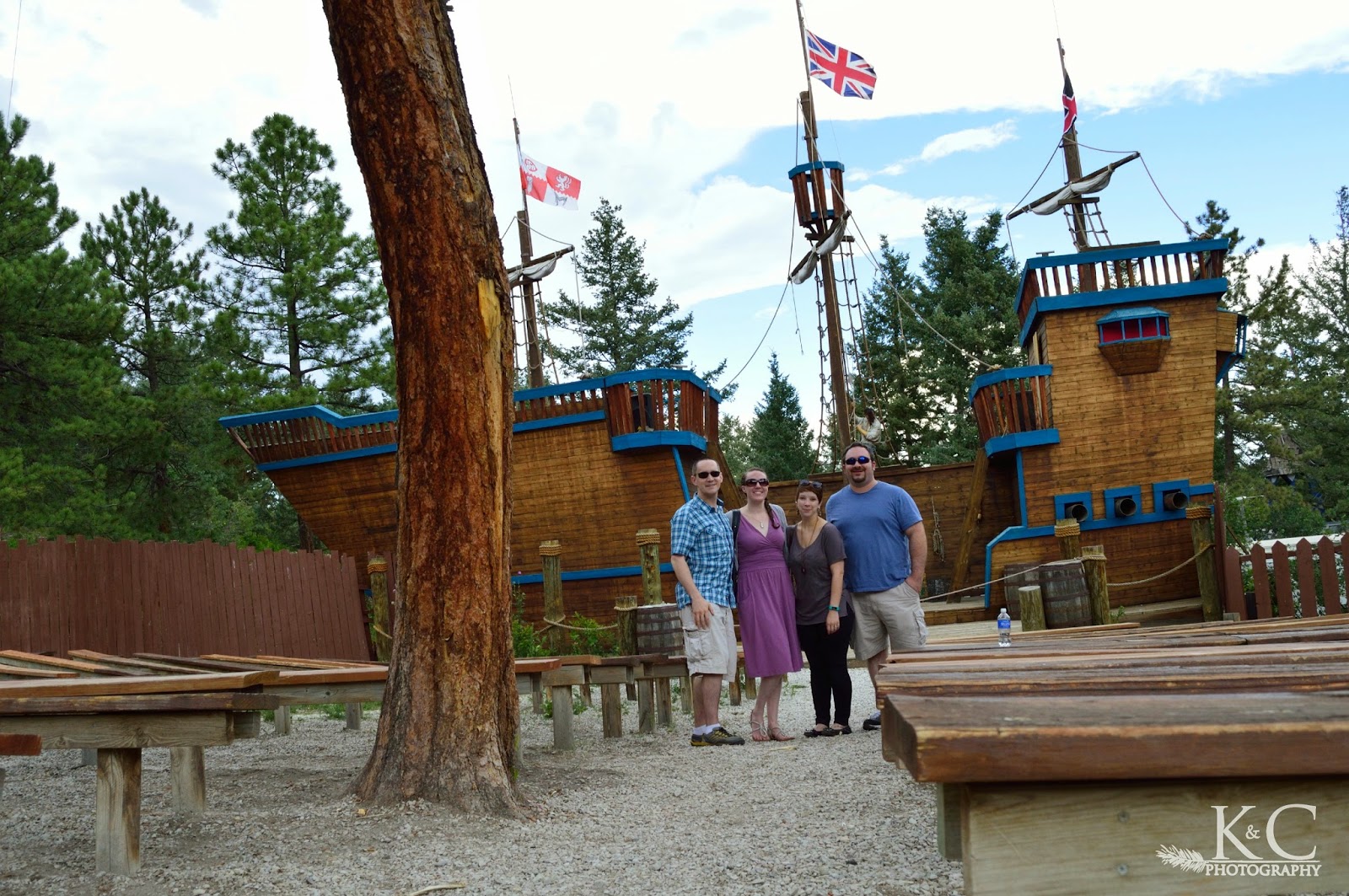 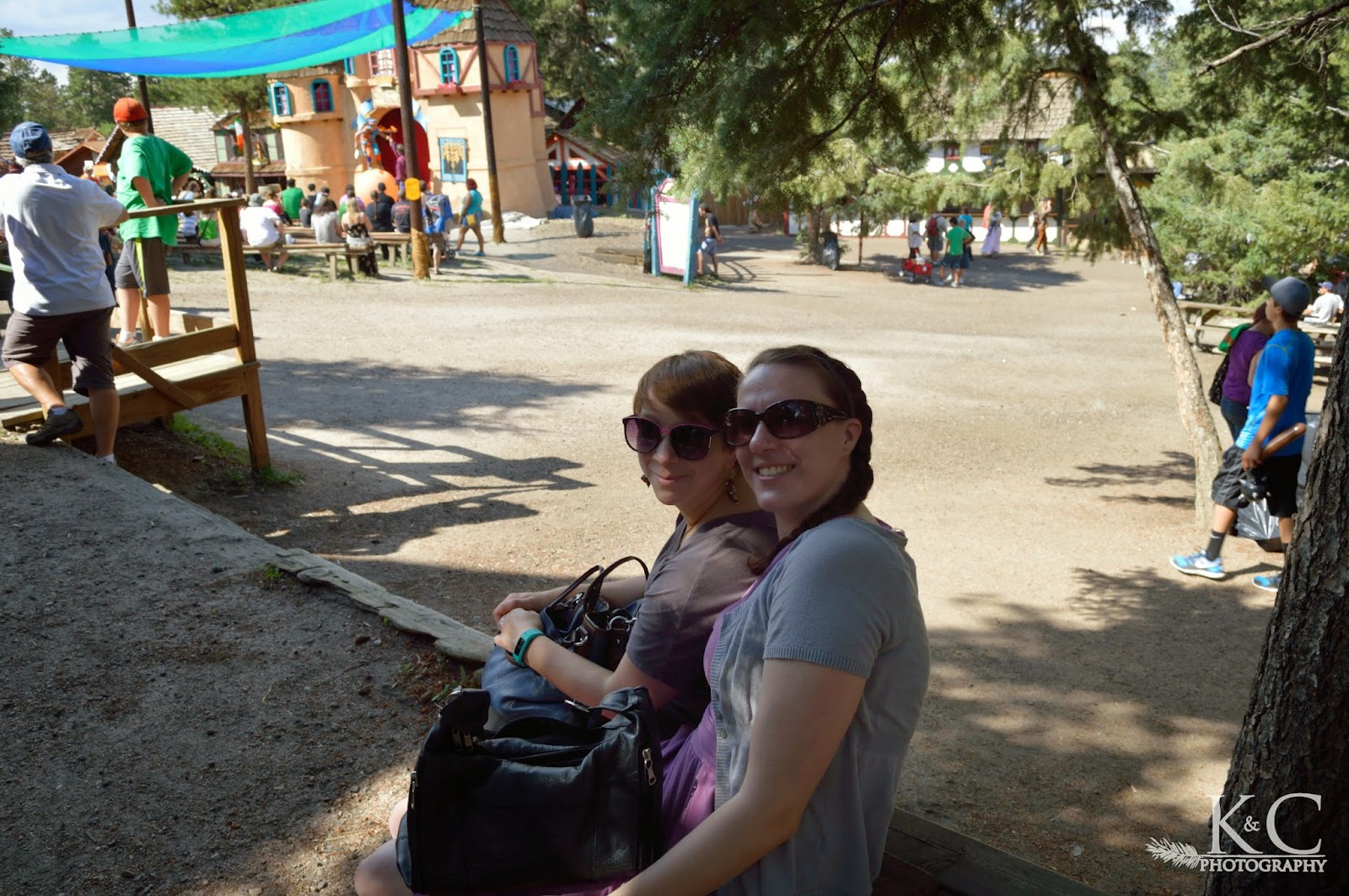 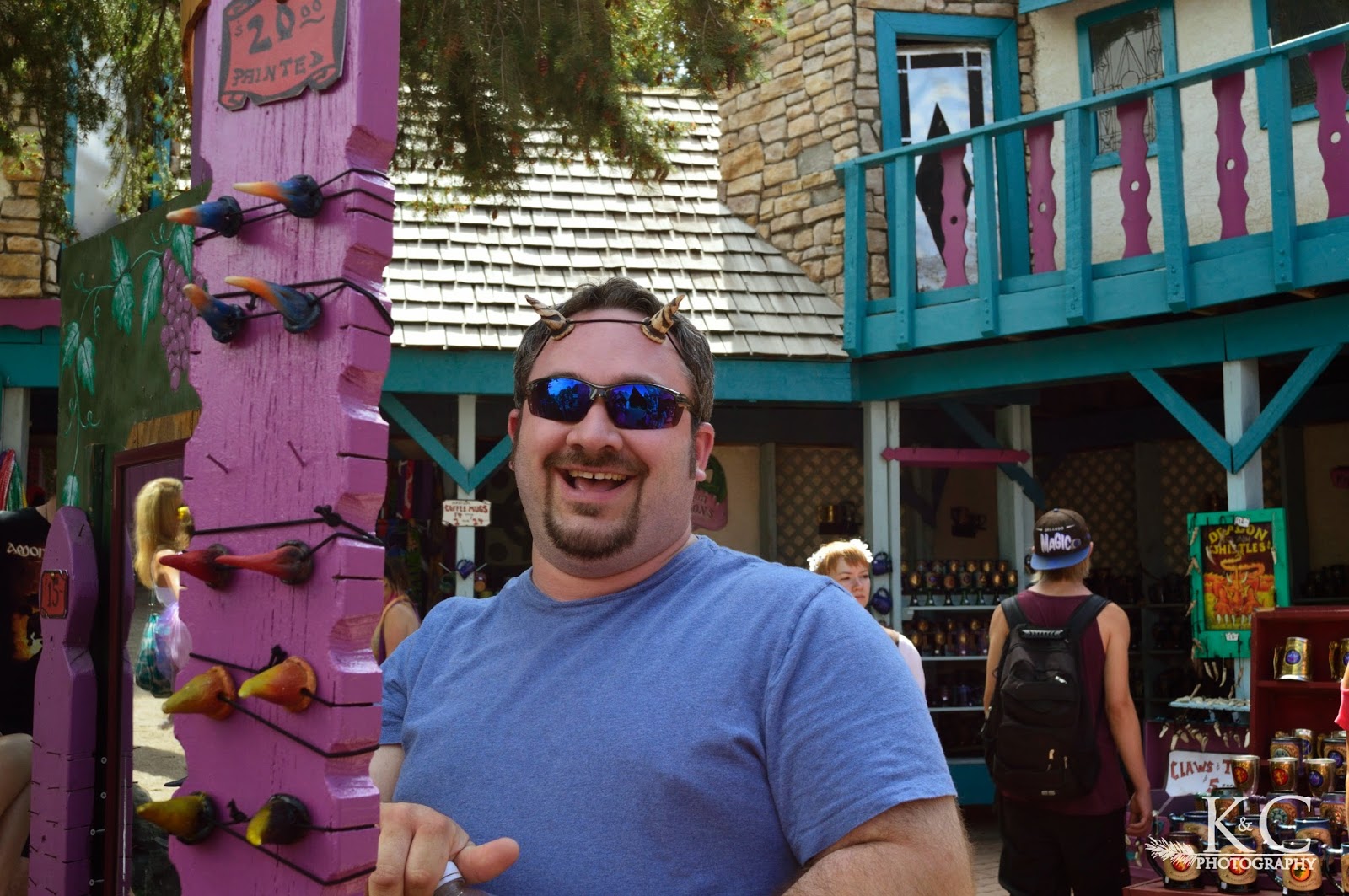 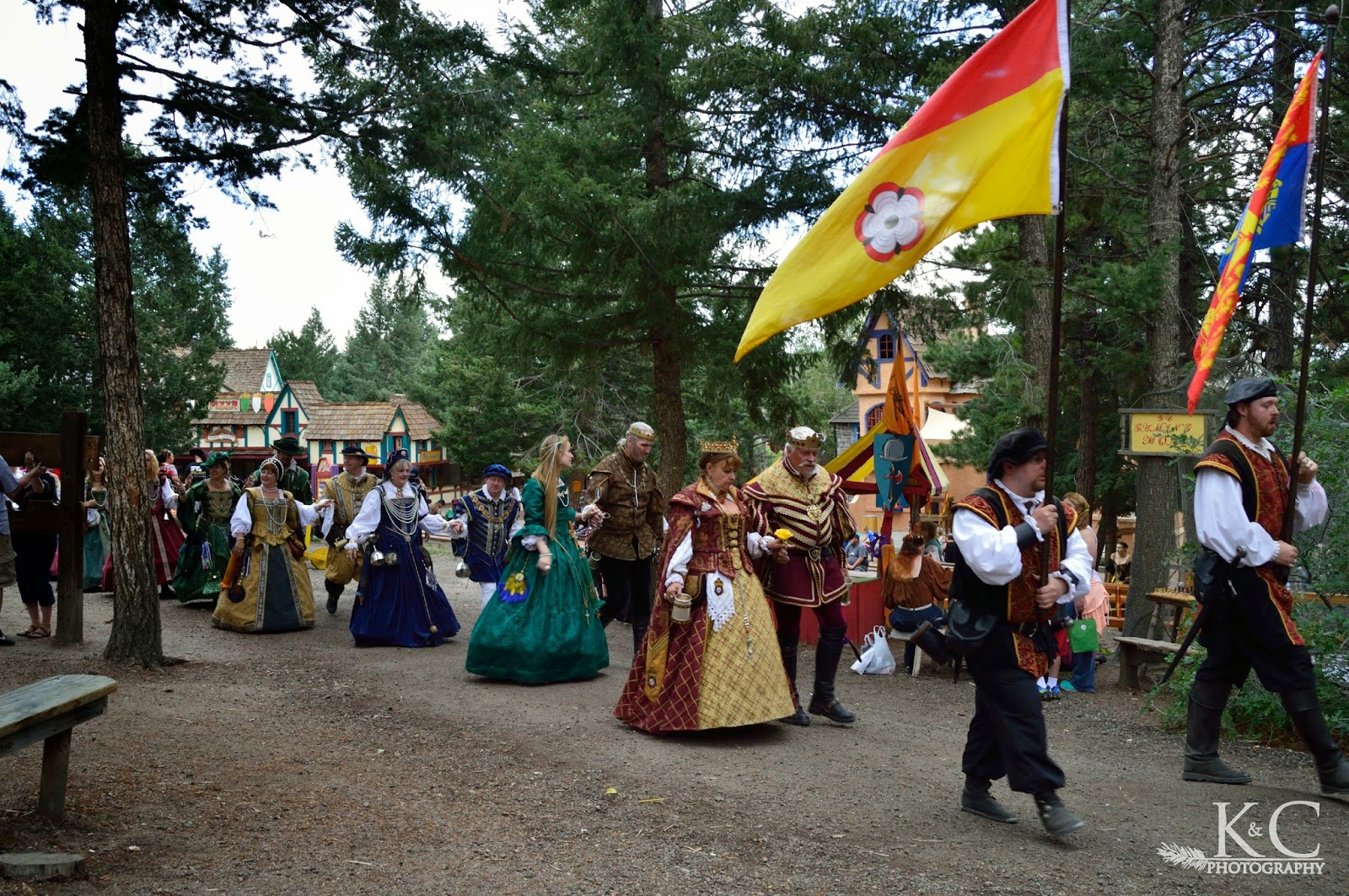 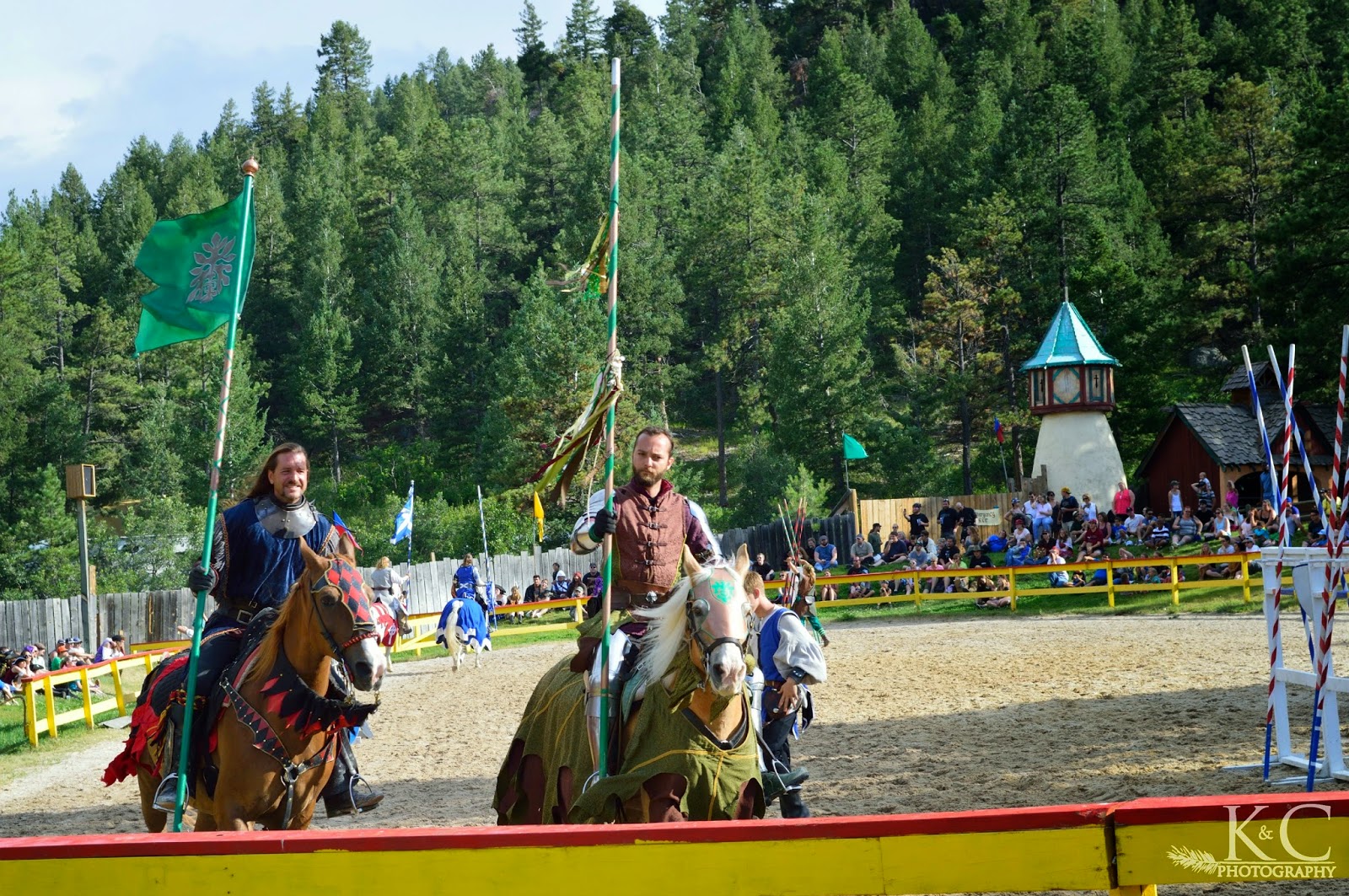 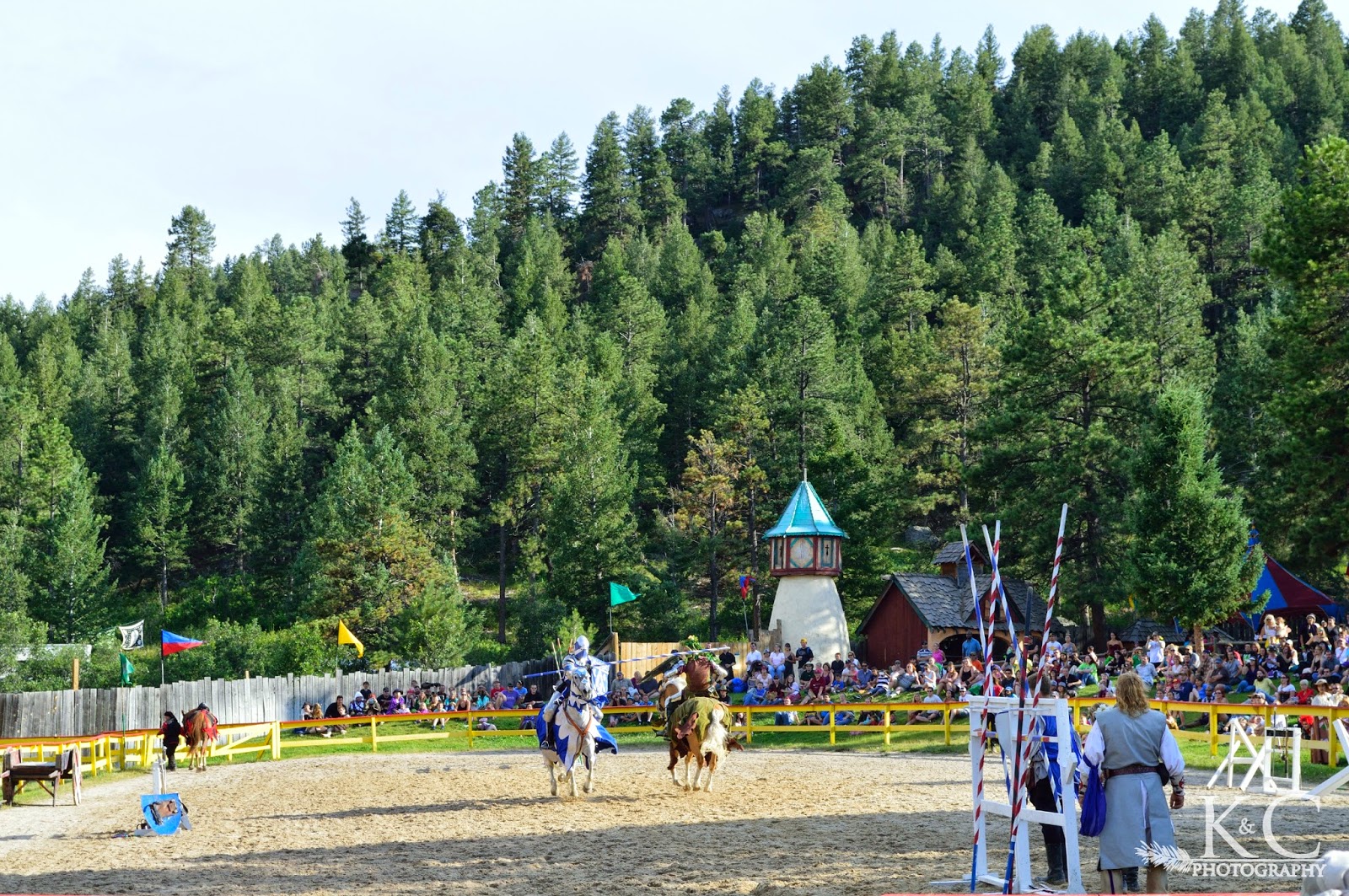 Who: Fun for all ages. Whether you’re interested in the shows, food, shopping, people watching, or playing dress-up, there’s something for everyone.

What: A chance to explore another time and place. Travel back to the Renaissance period and spend a day in the life there, seeing all the best parts.
Where: Located in Larkspur, south of Denver (650 W. Perry Park Ave.Larkspur, CO 80118). If you’re not in this area, search online for a festival near you.
When: This year’s Renn Fest has just ended (it was June 14 – Aug 3). Check back again next year or look up other festivals around the country that are still running or coming up.
Why: Because you’ll probably love it!
How: Buy tickets online or at the door. Parking is free and there is even a shuttle from the further reaches of the lot. Show up and have fun!
Share the Adventure: 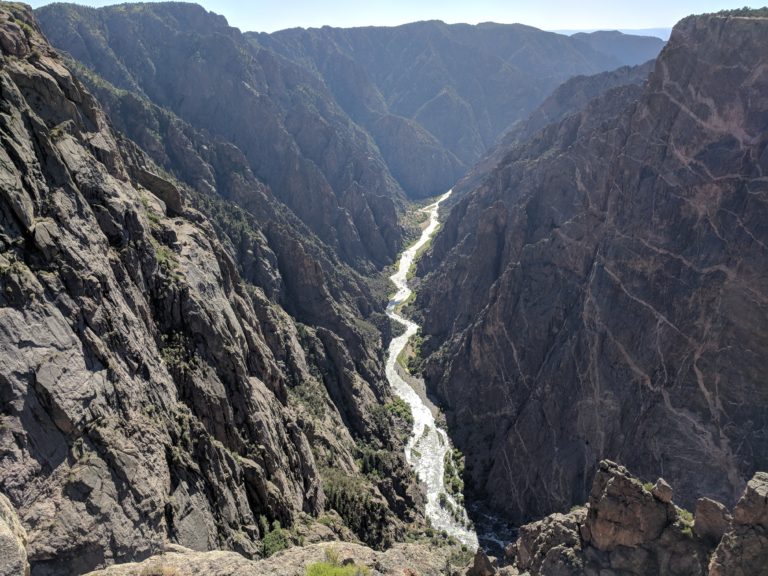 Black Canyon of the Gunnison National Park is located in Western Colorado near the town of Montrose. Check out these six locations in the park to get the best views and photos. 1. Gunnison Point This is the easiest place to get a fantastic view because it’s just down from the Visitor Center. Take the…

When visiting Michigan’s Upper Peninsula, don’t miss the Soo Locks! Watch the video of our visit to Sault Ste. Marie and keep reading to learn all about the Great Lakes lock system here and how you too can visit! We’d love it if you’d like to subscribe to us on YouTube also! In this post we’ll share…