Of course this entire trip has been a giant blessing, one that we are appreciating very much and are definitely not taking for granted. Like we’ve said before, we felt like it was time to leave the DC area and move, including taking this time off for all the reasons we described. We definitely felt that after praying about it for some time, that God was telling us to take action rather than the message of patiently waiting we felt we’d received before. So many things worked out so well and in such as way we believe it has been God’s guiding hand. And we know he’s still watching out for us as we travel.

So, we were very grateful when we returned home one evening in Wyoming to a campground littered with downed trees, and our RV was unhit. As we drove in and saw toppled trees, including one on top of a vehicle, we strained our eyes to see our trailer in the dim light. Luckily all was well. Rangers had even come through already and cut up / moved most of the trees out of the way. The spots behind and next to us definitely lost some trees, and unfortunately, we think that our neighbor’s RV probably got hit as they had arrived that morning and were gone that evening. 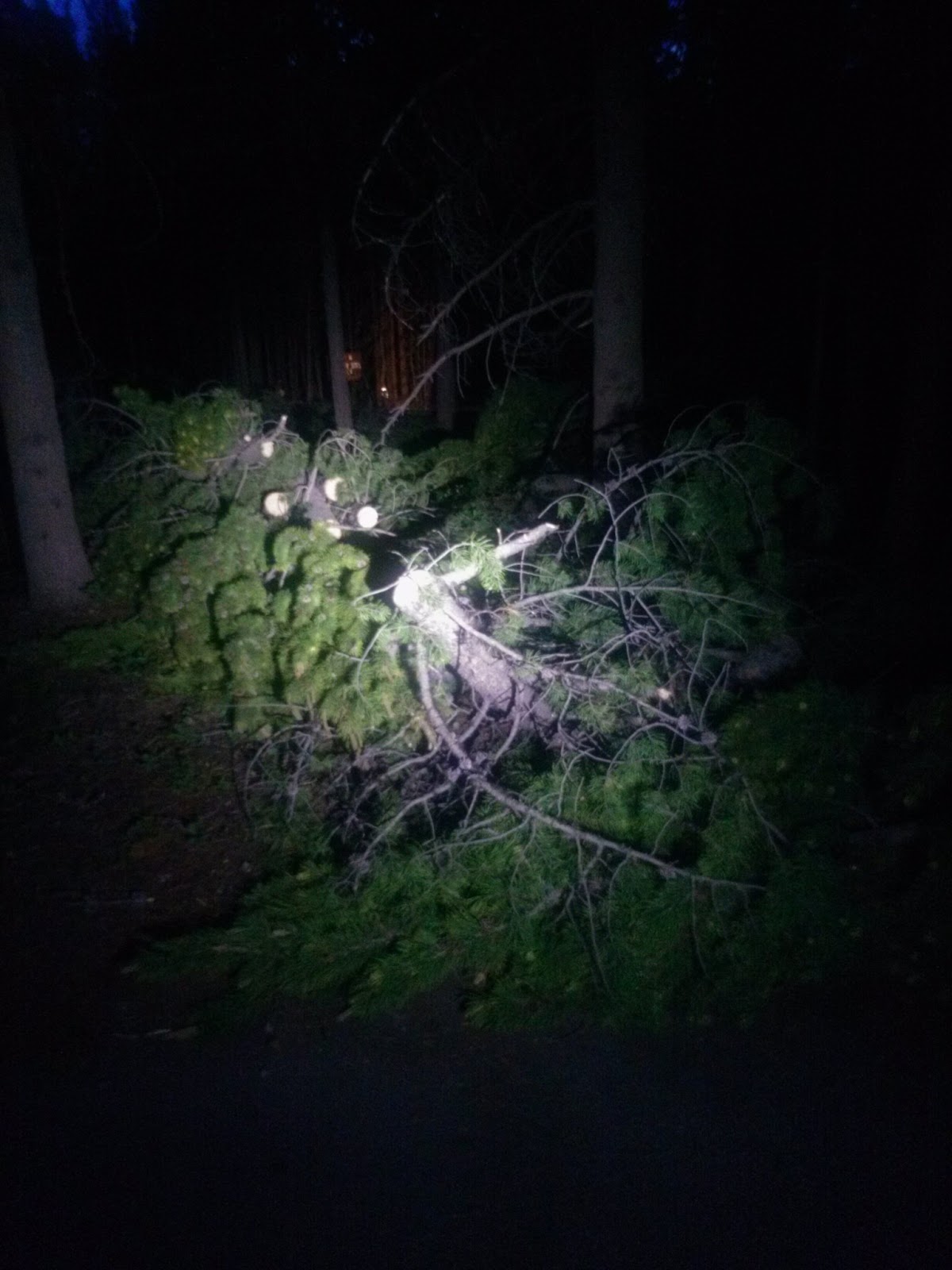 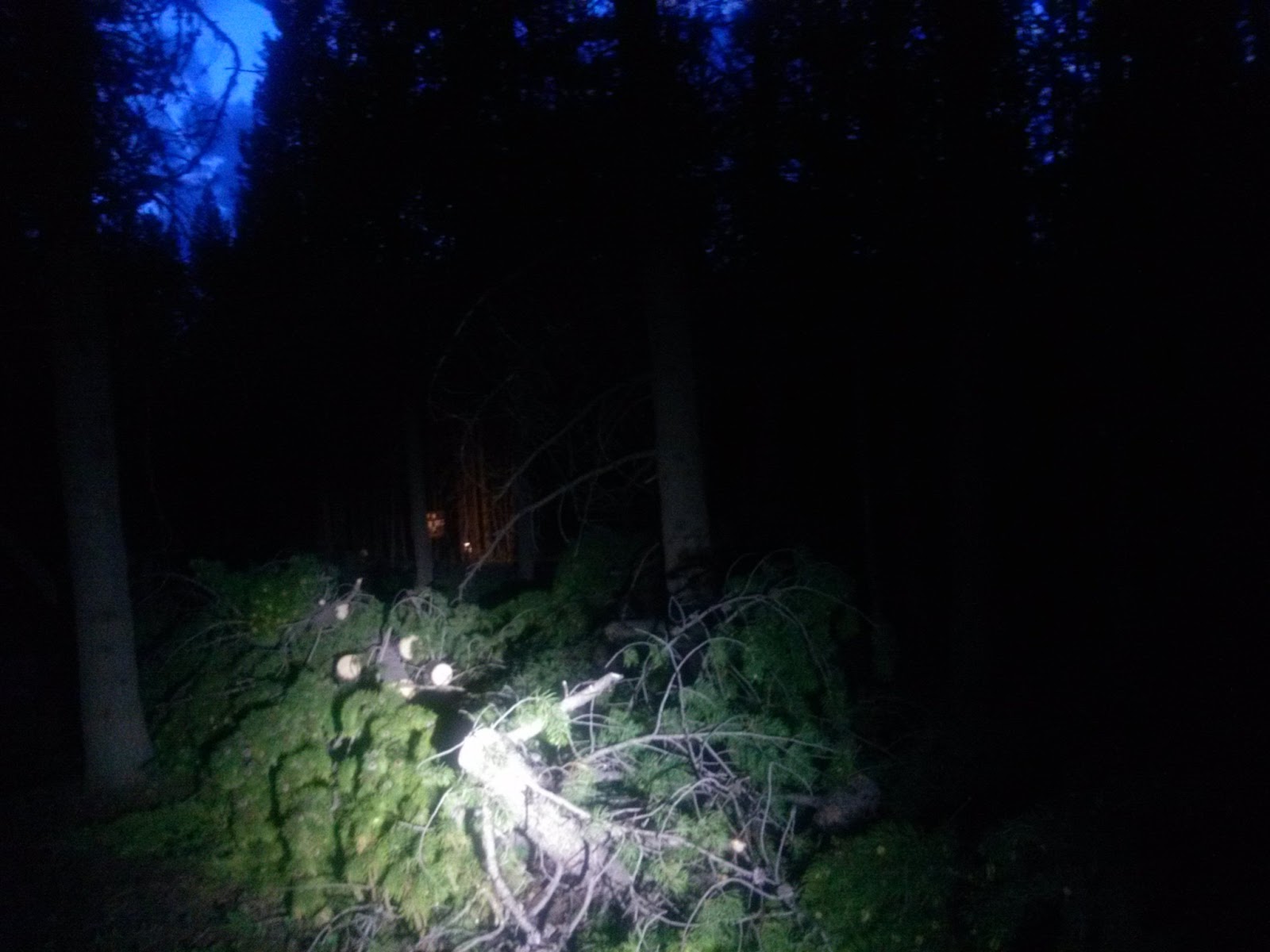 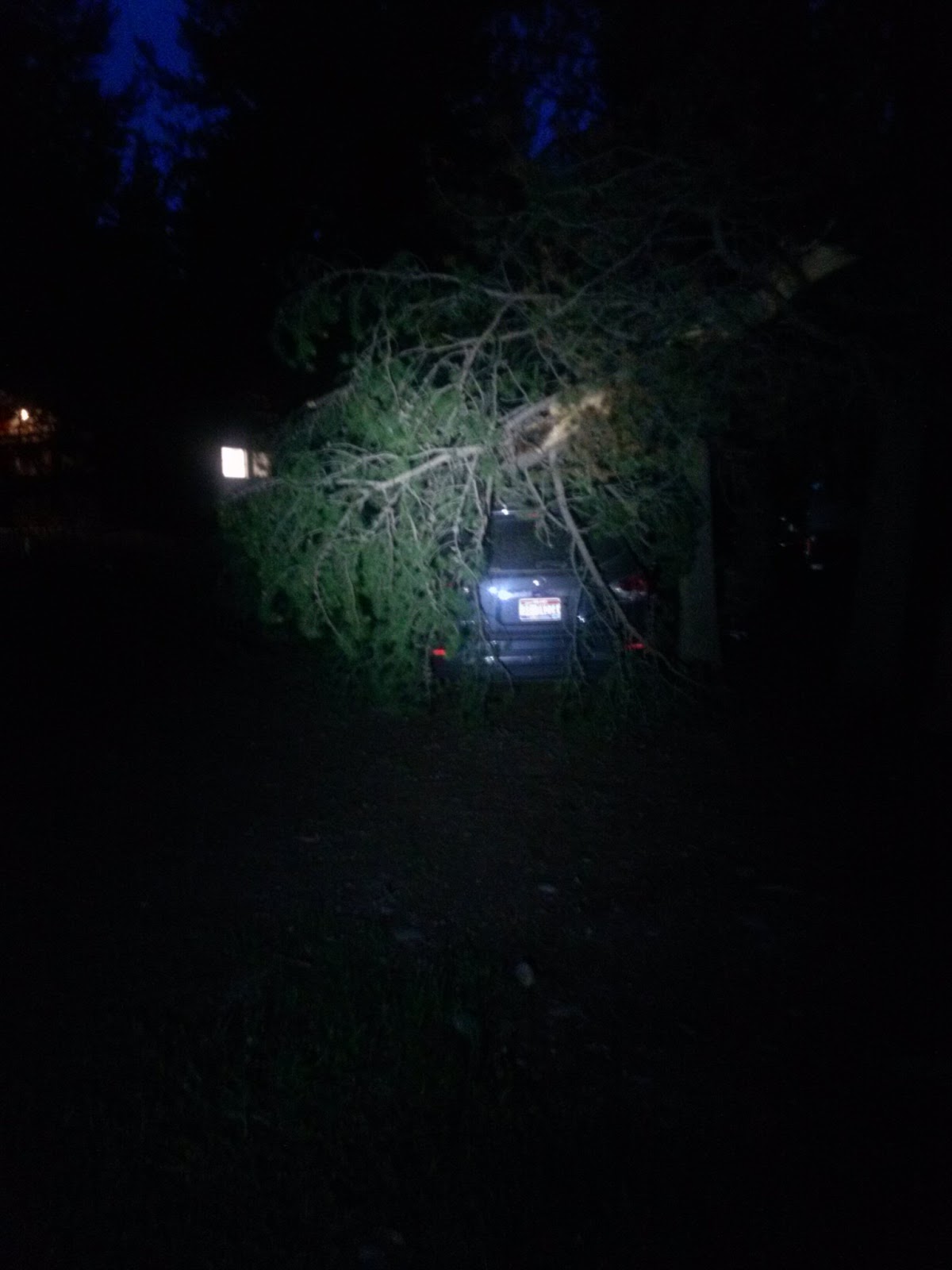 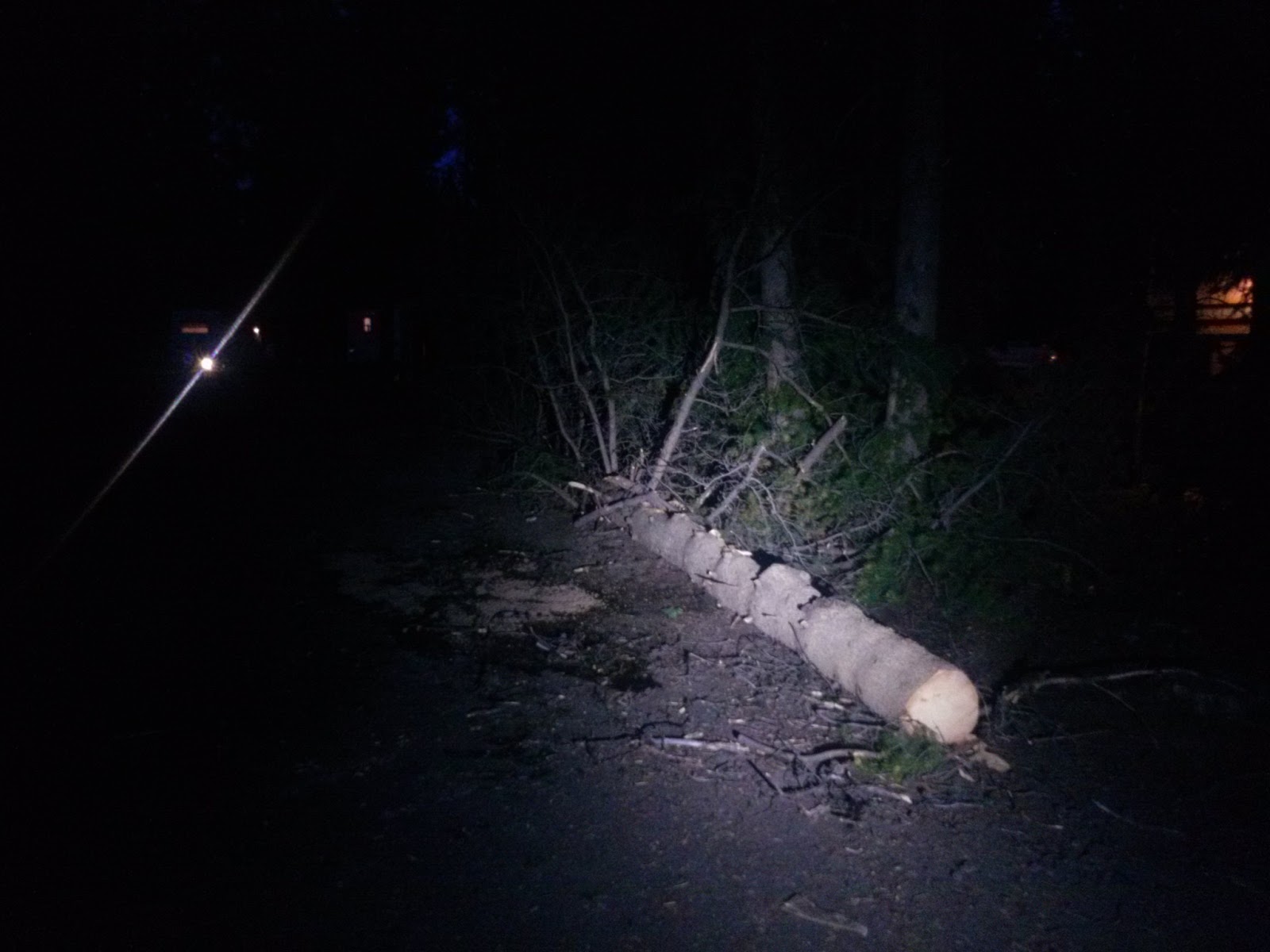 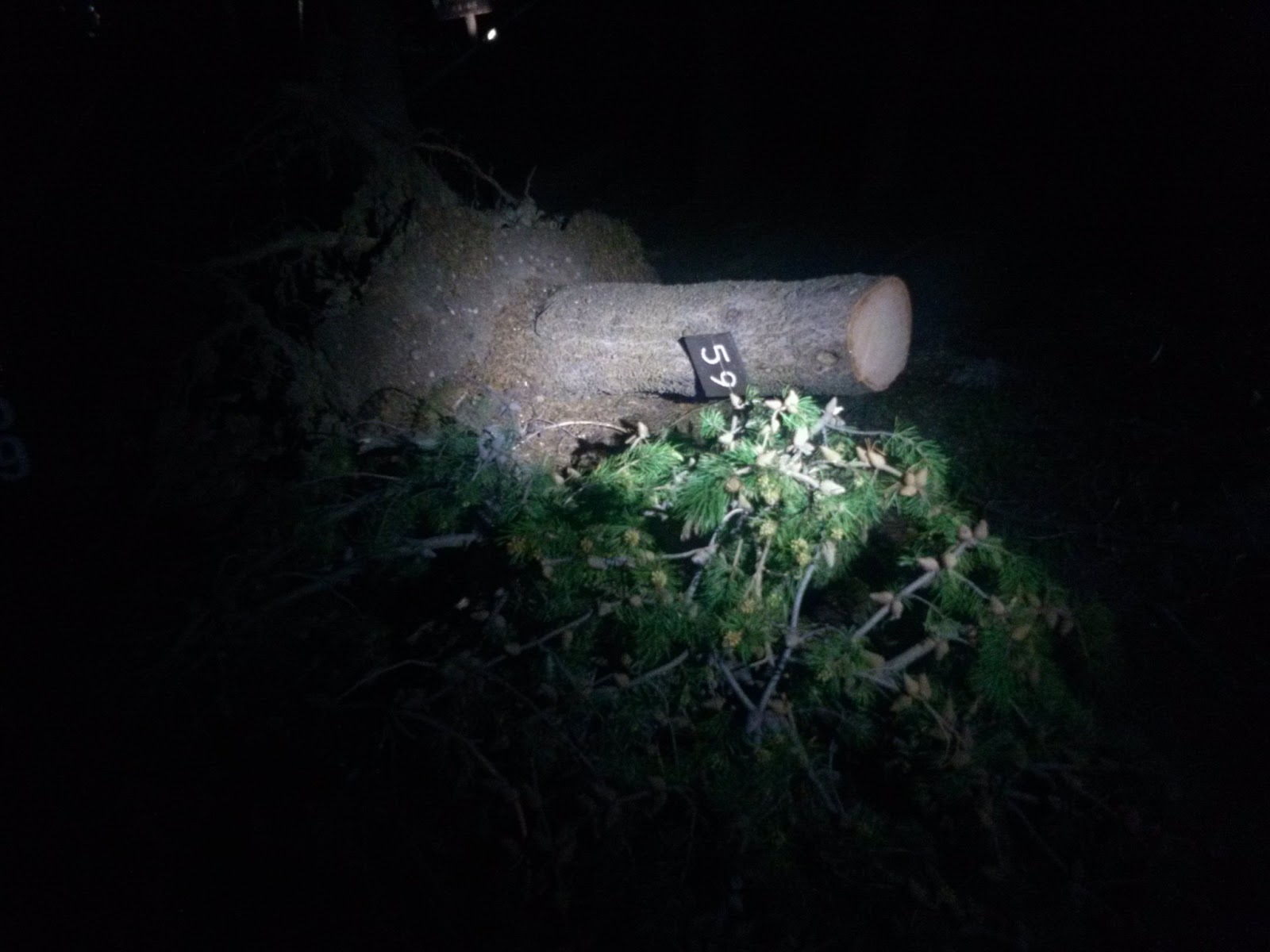 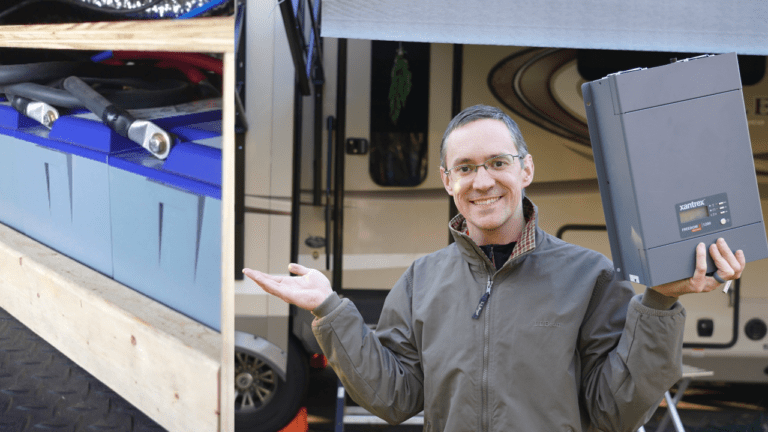 Let’s talk about the heart of an RV Solar System: RV Batteries and Inverters! Welcome to Part 3 in our 5 part series on how to design your own RV solar system. I’m calling this a Do It Yourself Solar series but my hope is that even if you have NO interest in doing it… 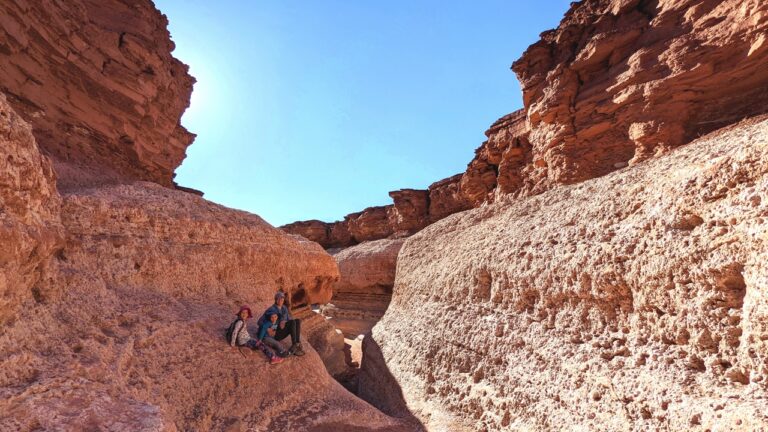 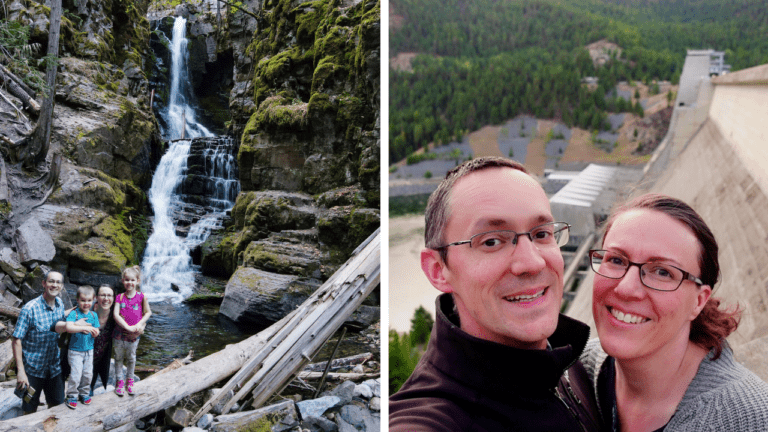 Chances are, if you ask someone what comes to mind when they think of RVing in Montana, they will say Glacier National Park or parts of Yellowstone. Those two locations also come with lots of crowds. A huge, gorgeous state like this has much more to offer. Click below for our adventures in Northwest Montana…

Without a doubt, this has been our favorite boondocking spot to date. Of course, we haven’t done a huge amount of it yet, but this was one of those sites that you are sorry to leave. The Wedge is a peninsula that juts out into Utah’s Little Grand Canyon of the San Rafael River. It…