This post is dedicated to our good friends A and J that we had hoped would be able to join us at Crater Lake, but due to life’s circumstances weren’t able to. (We thought about you two a lot while we visiting here and hope you get to see it someday too! We can’t wait to see you in a few months though!)

Crater Lake was all I had imagined it to be. When we first pulled up and caught a glimpse over the edge at the crater rim and expanse of water far below, it was pretty breathtaking. Crater Lake was formed when Mount Mazama erupted 7,700 years ago, collapsed, and left a hole that was then filled with snow melt and rainwater over the years. It is such a blue blue lake. It is actually the deepest lake in the U.S. (1,943 feet deep).

You know how when you’re a child and you are awed by something large and then you see it again later, it often seems smaller than you remembered it? Well K had been here as a child, but commented that Crater Lake actually seemed larger to him now. It’s just that impressive.

On the first day we drove the scenic rim drive all the way around Crater Lake, stopping at the overlooks and visitor centers, and doing a hike out to the Pinnacles. 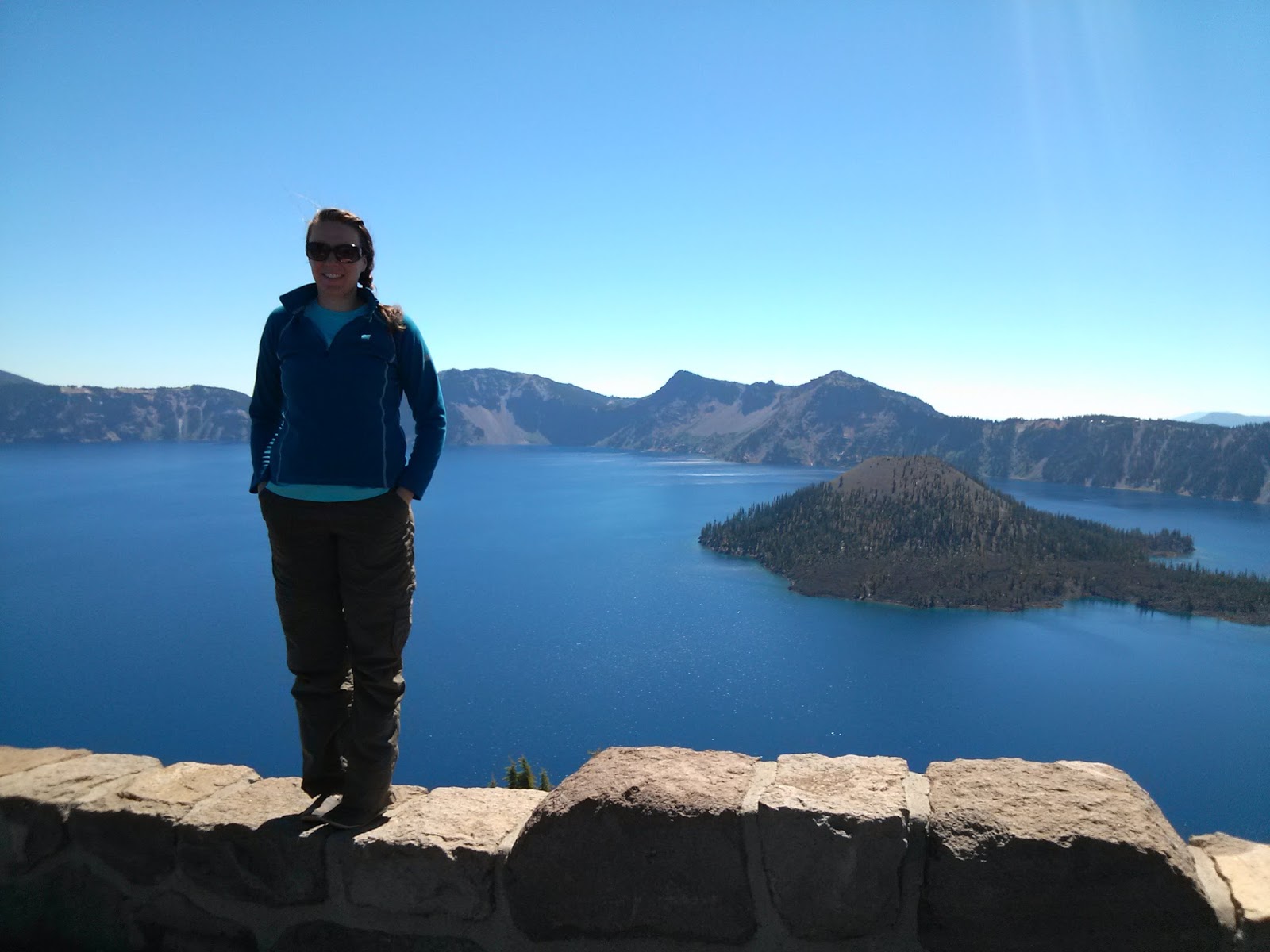 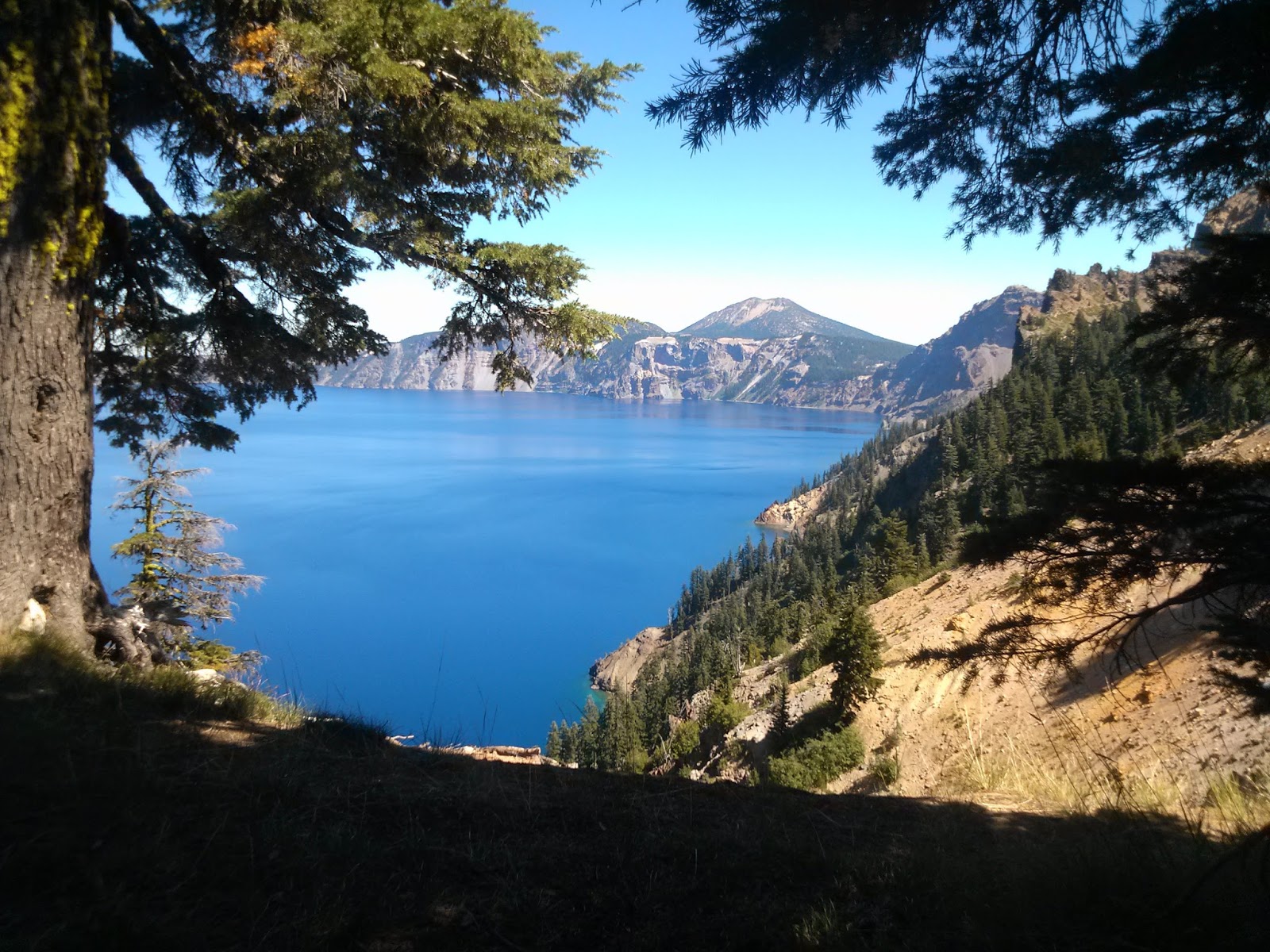 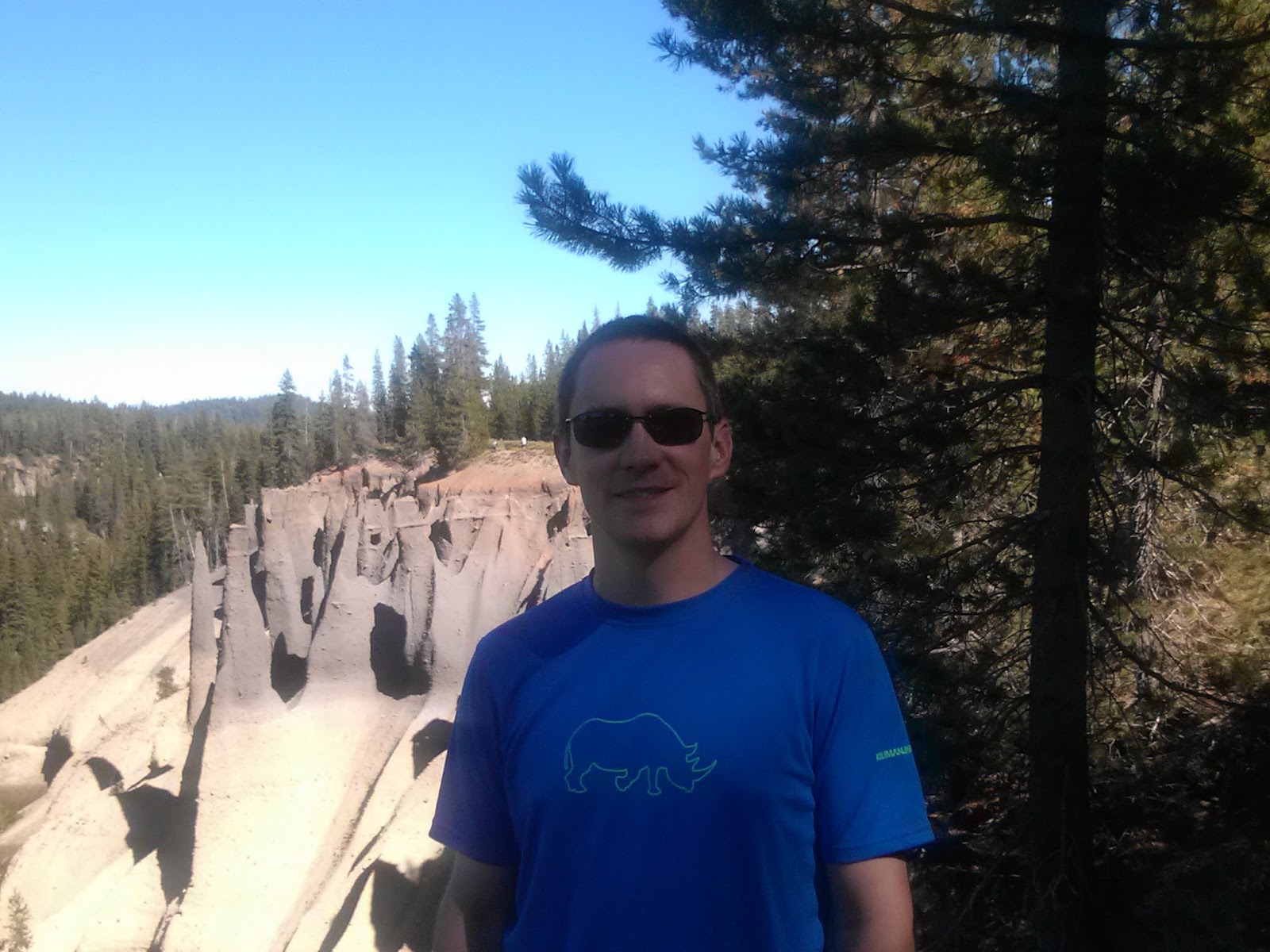 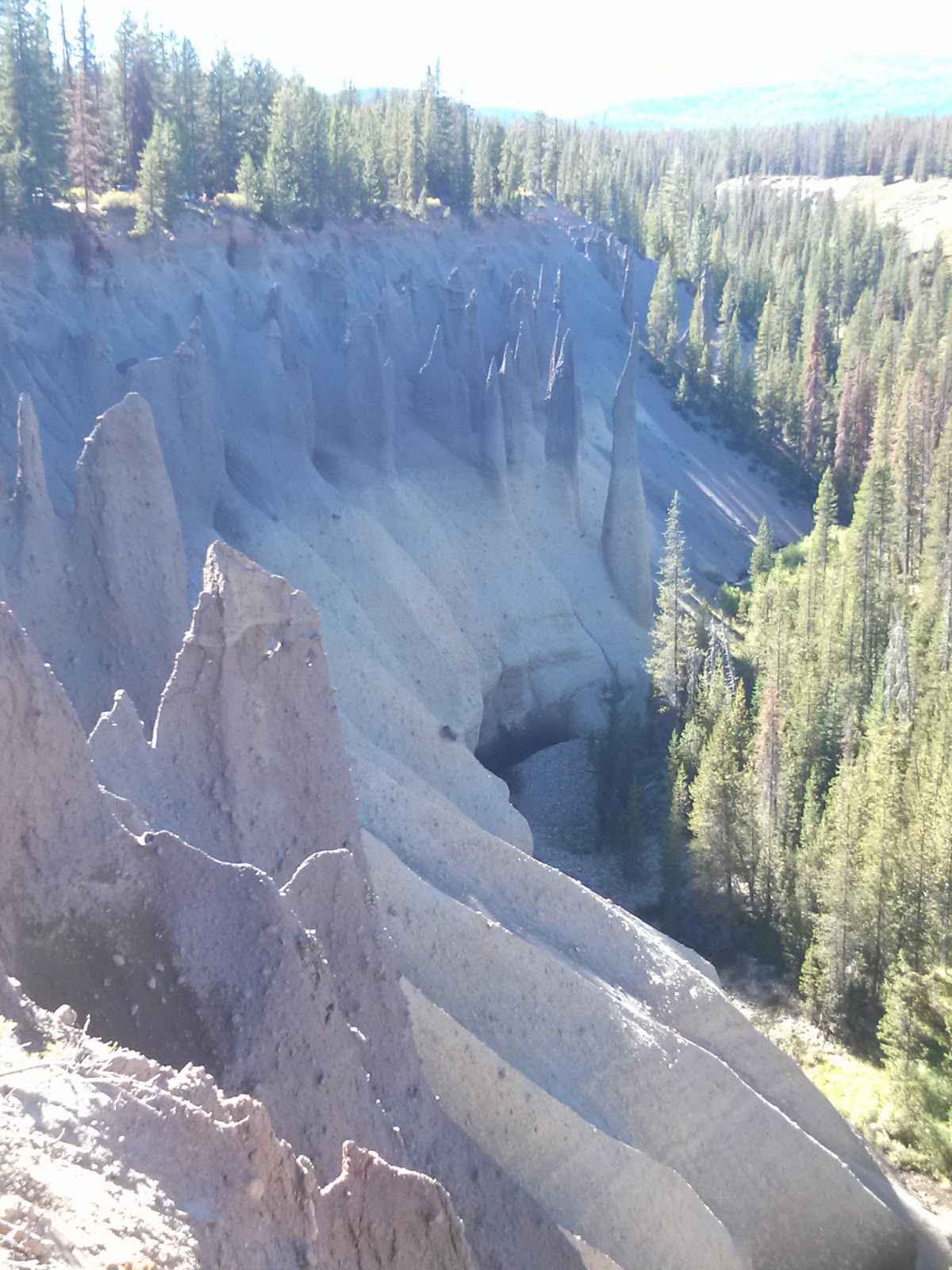 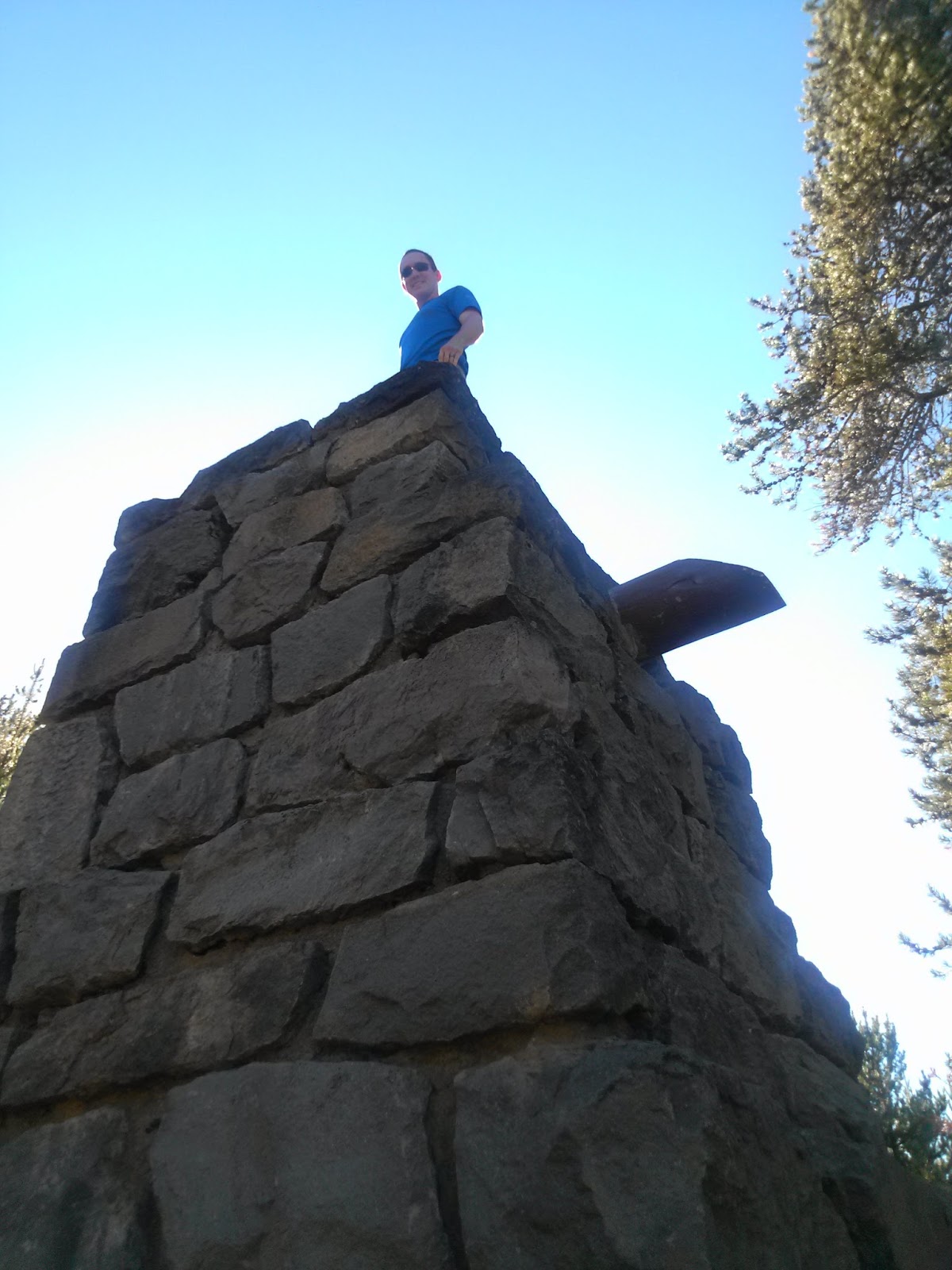 On the second day, we visited nearby Rogue Gorge and the Natural Bridge. 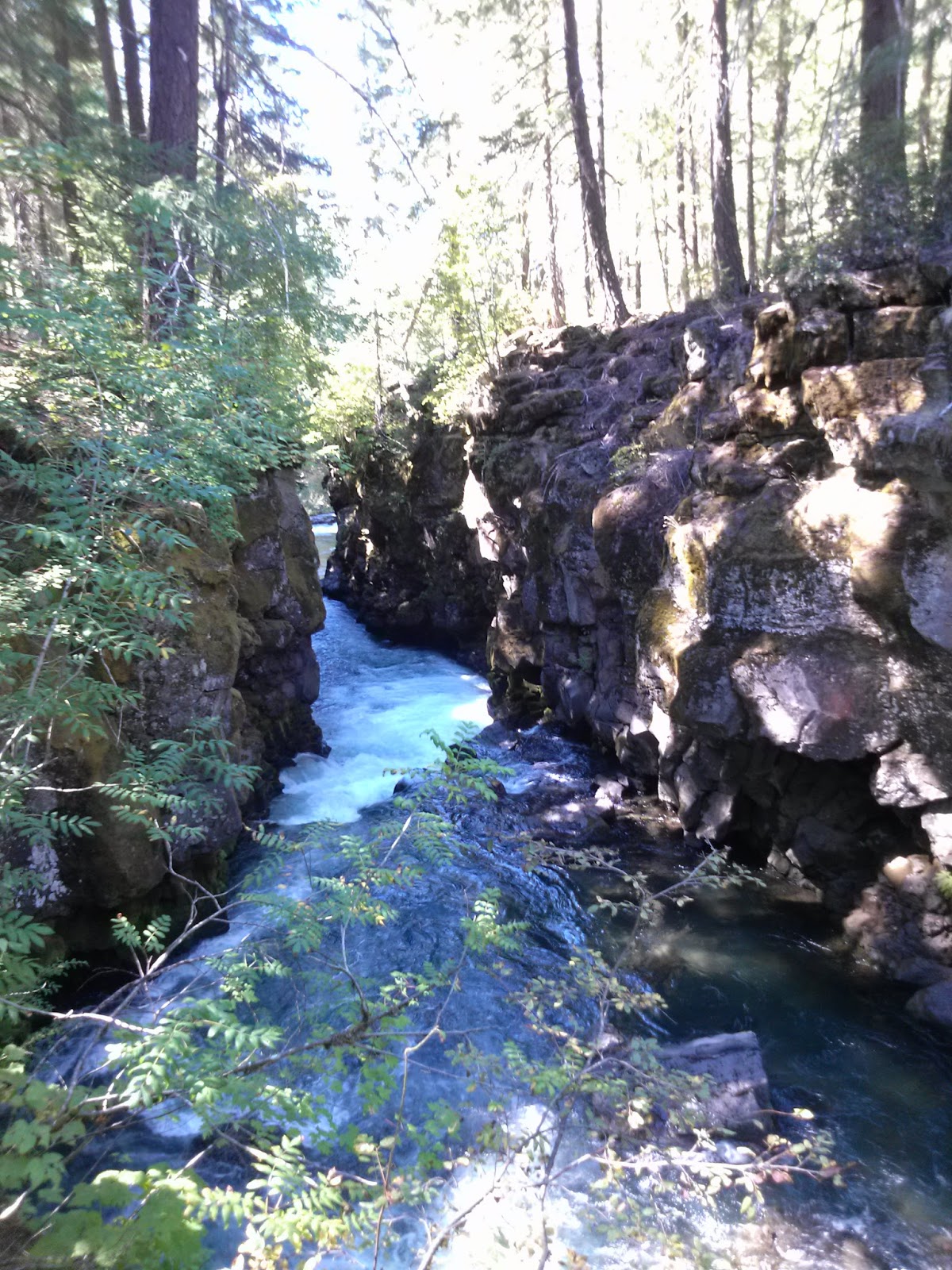 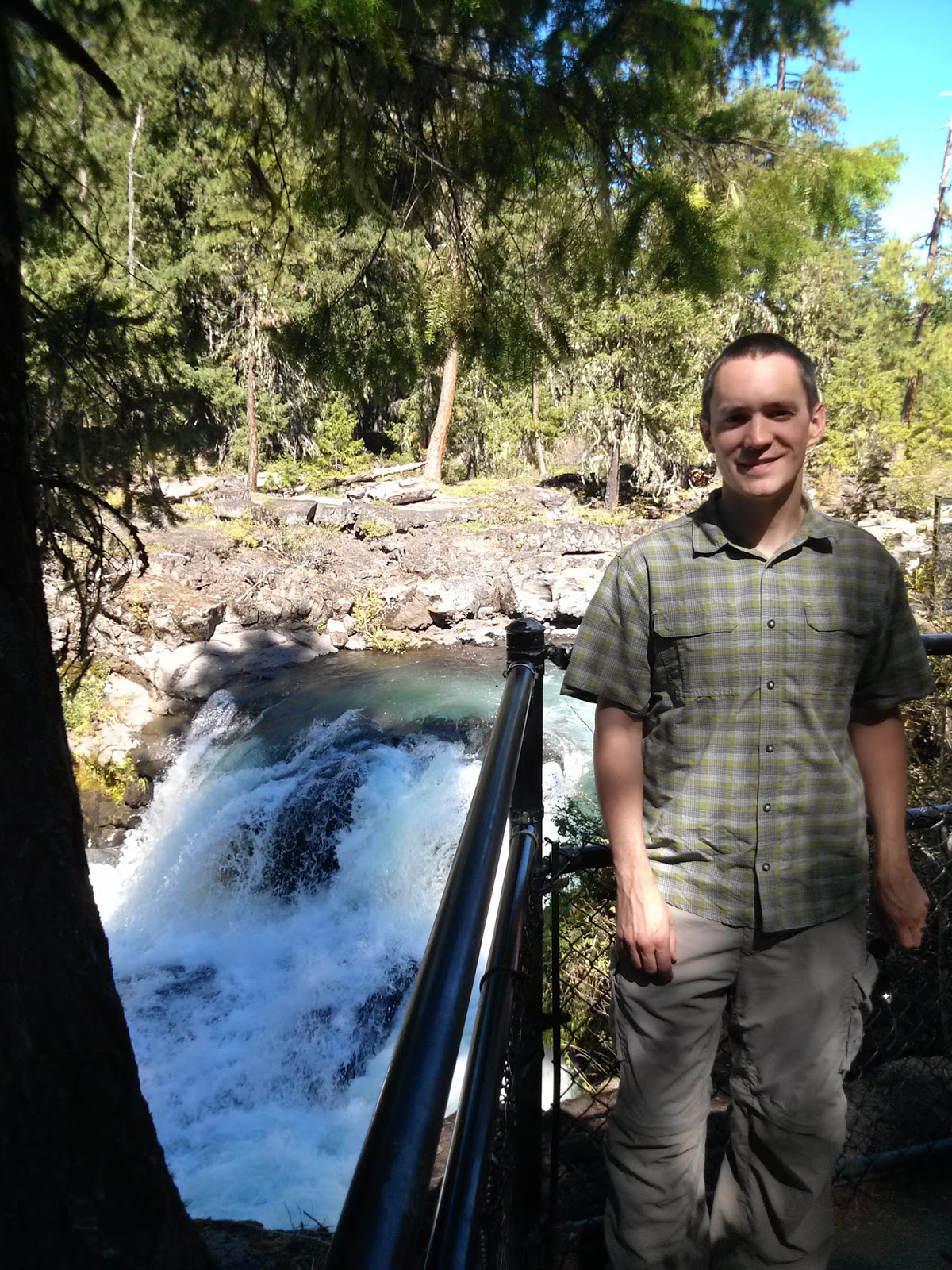 In the afternoon, we hiked down the rim to the water of Crater Lake on the Cleetwood Cove Trail (which is also the trail you take if you want to do one of the boat tours). We wore our swimsuits and jumped into the water. We wanted to be able to say we’d been in Crater Lake, especially since it is such a pure and deep lake. It is also very very cold! The perspective of looking up at the rim was definitely worth seeing. 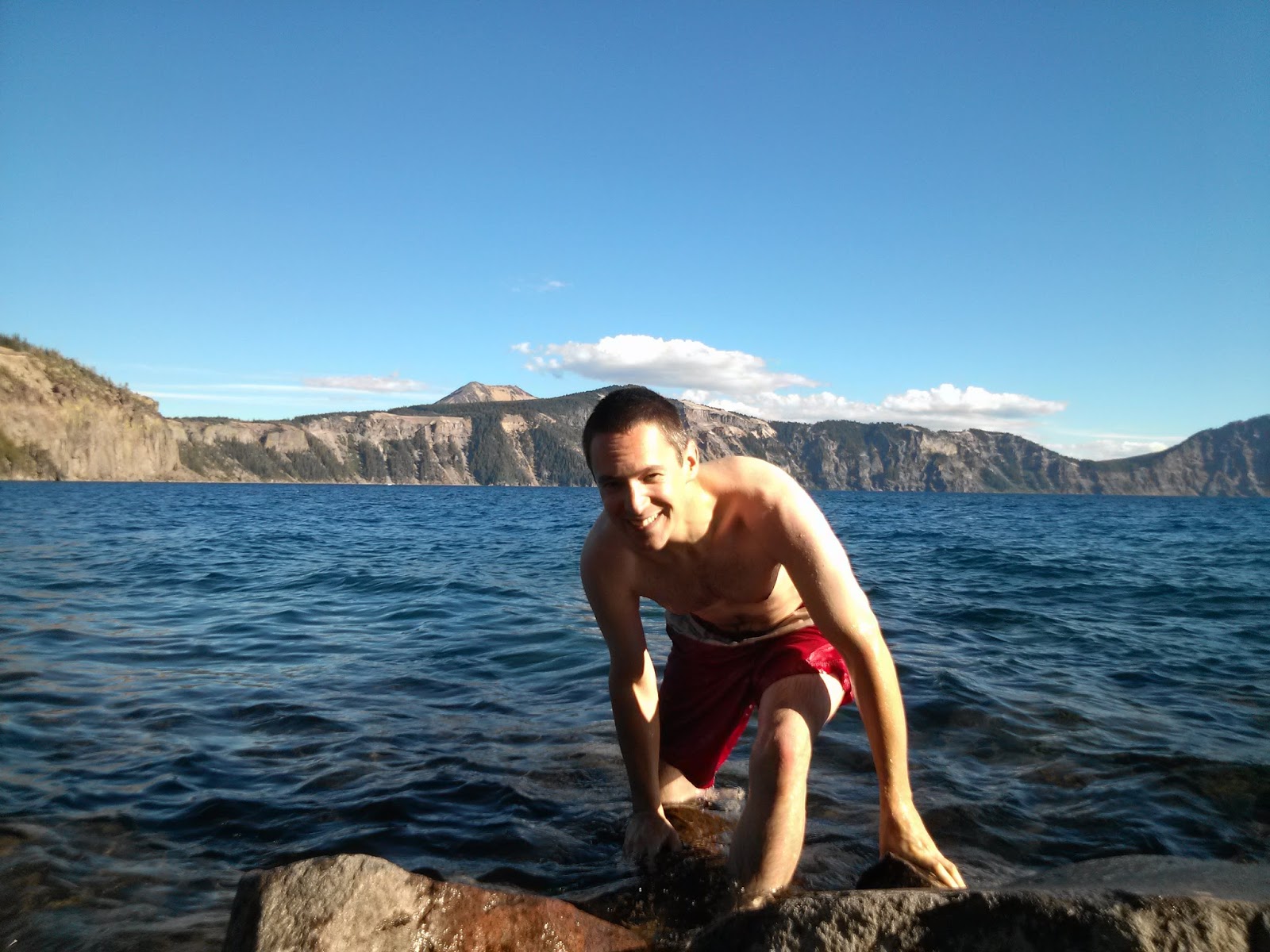 We’d been hankering to get back to Buena Vista for some time. Basically we were waiting until the weather was good enough to take the trailer through the mountains to get out there. A glorious weekend presented itself and we were off. It’s interesting to think about the fact that the last time I was… 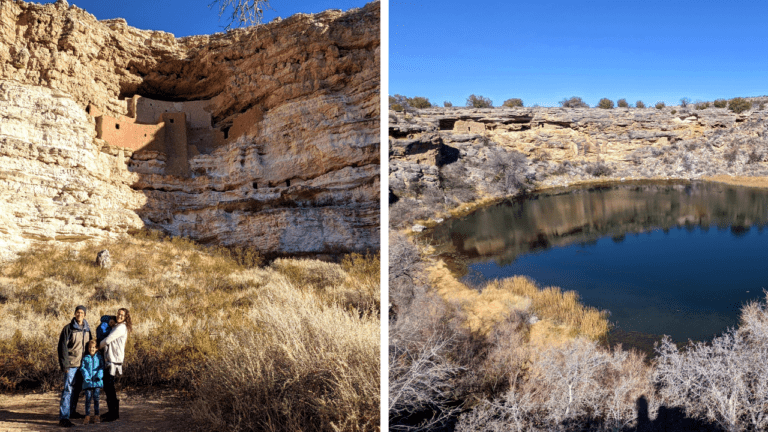 Montezuma Castle National Monument lies right off of I-17, about 35 minutes south of Sedona. Technically, Montezuma Well is part of the same National Monument, but about 20 minutes northeast of the main section. Most people start at the castle and many do not even make it over to the well area. It is no…

We’ve really enjoyed going to South Valley Park the couple times we’ve been there so far. It is set in the gorgeous Ken Caryl valley. It is an incredibly scenic park with views of the foothills, craggy cliffsides, and dramatic red outcroppings. It is so pretty I think we’ll find ourselves going back there again….