Triceratops Trail is an about 1.5 miles out and back trail in Golden. This seems like the sort of place that would be pretty popular on a warm day. We were glad to have it all to ourselves.

First you arrive at the clay pit overlook. From here you are able to walk down into the clay pit. This is where clay mining was done, so there are several long and narrow pits between sandstone walls in which dinosaur footprints can be seen. In the clay pit we saw raindrop impressions, beetle tracks, general dinosaur track bulges as well as an area heavily trampled by dinosaurs. Best of all though in this area were the duck-billed and carnivorous dinosaur tracks. Some scientists think all these tracks were made by hadrosaurs, but others think a few of them could have been T-Rex tracks. 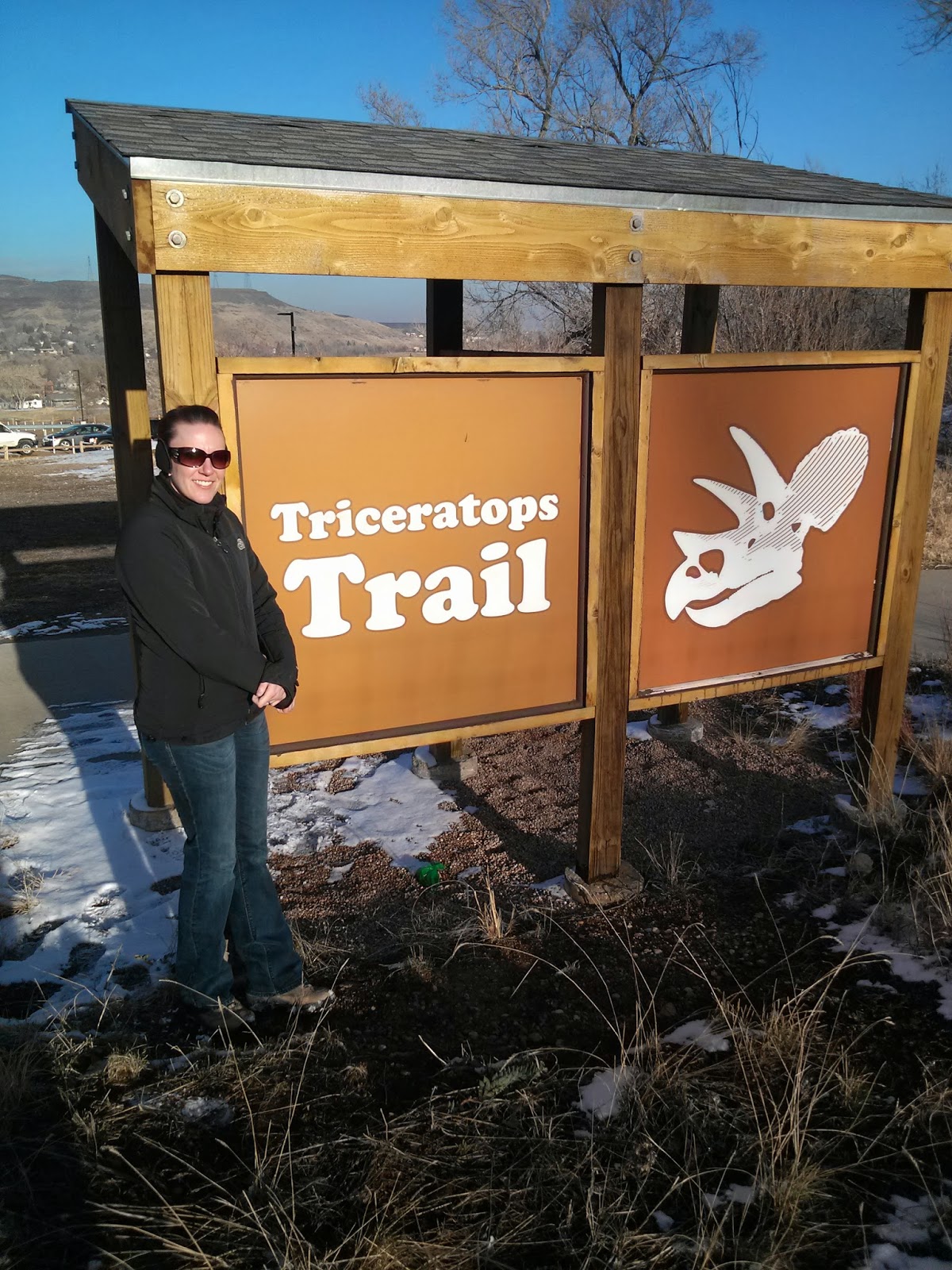 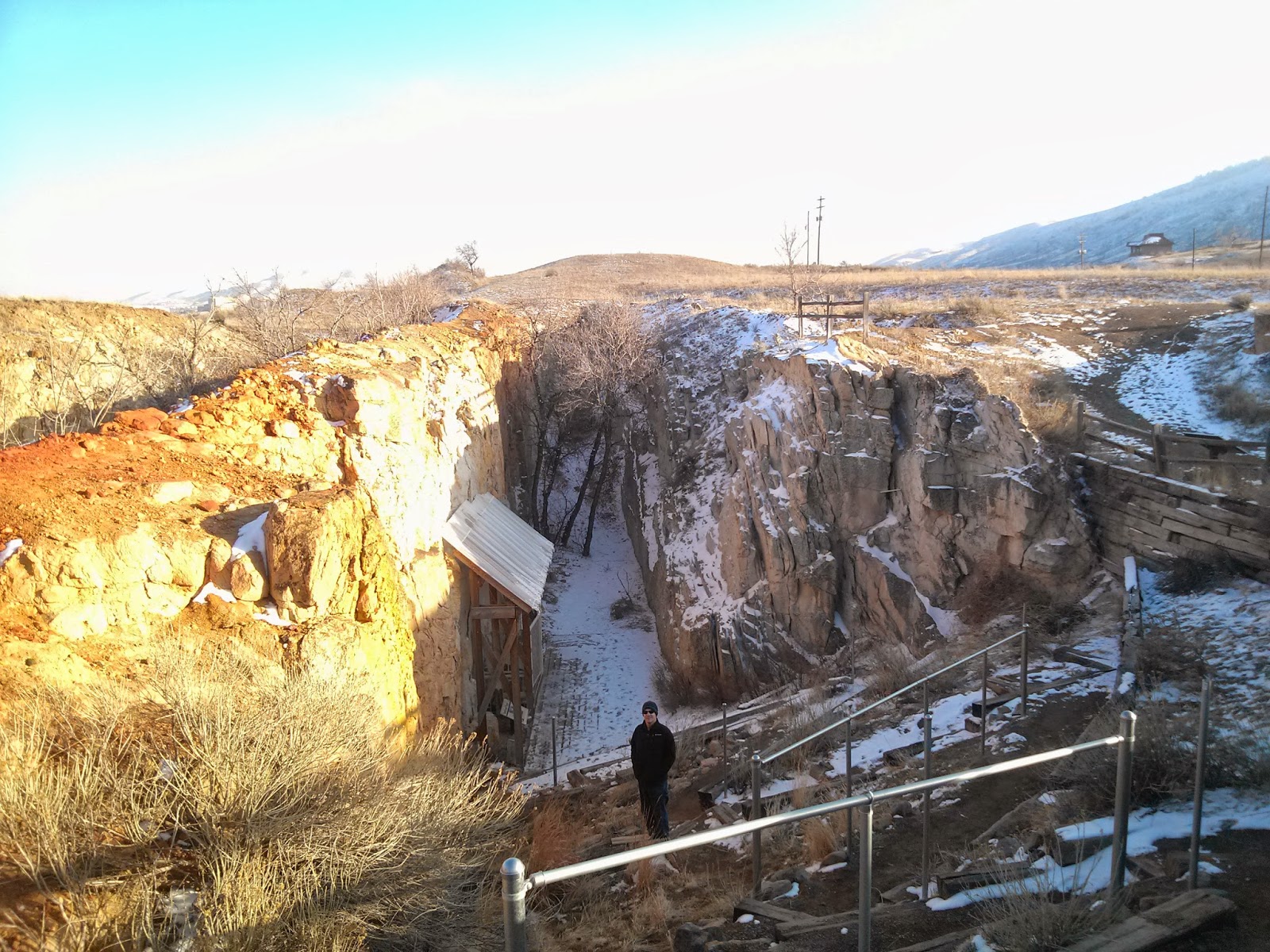 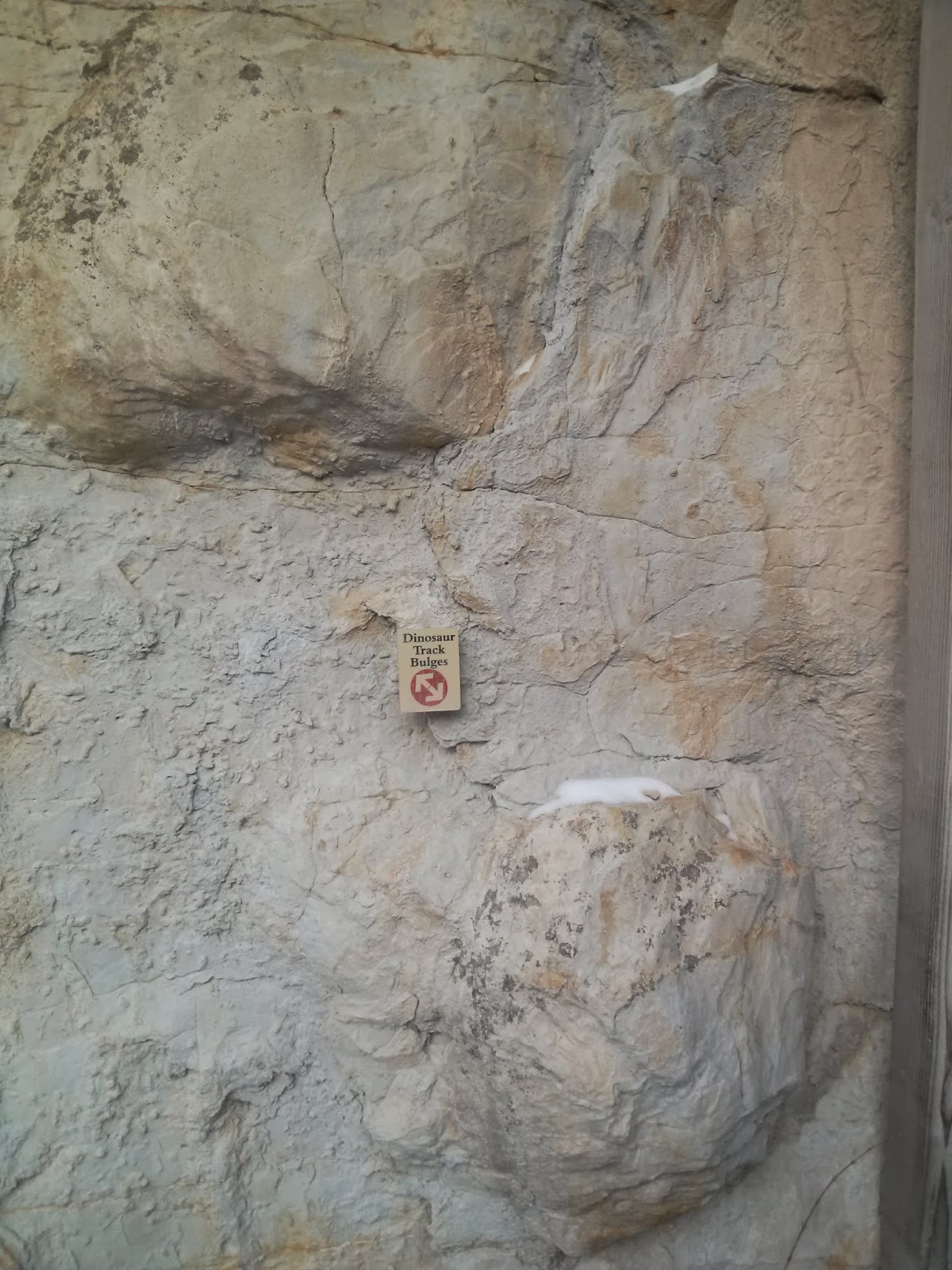 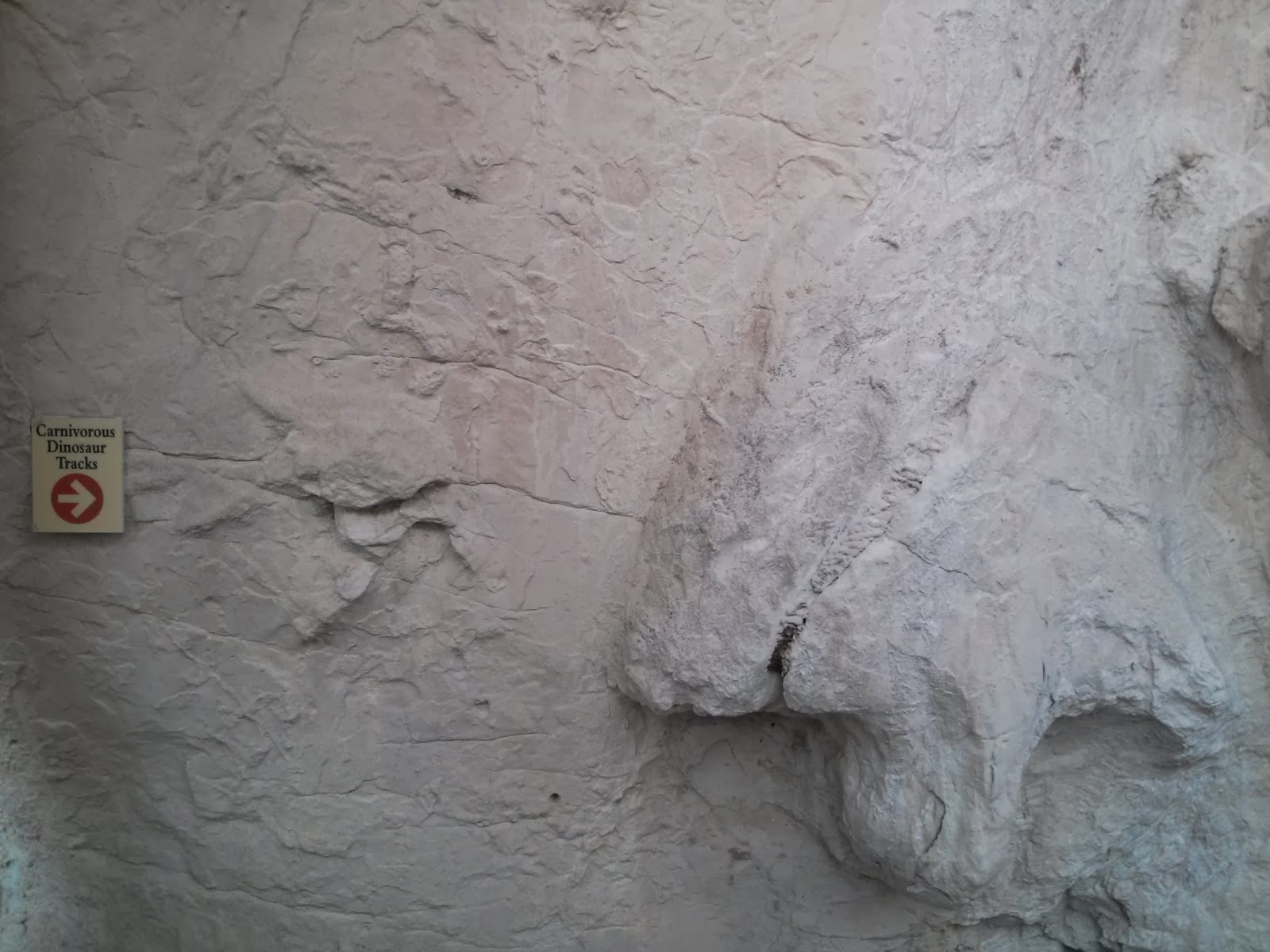 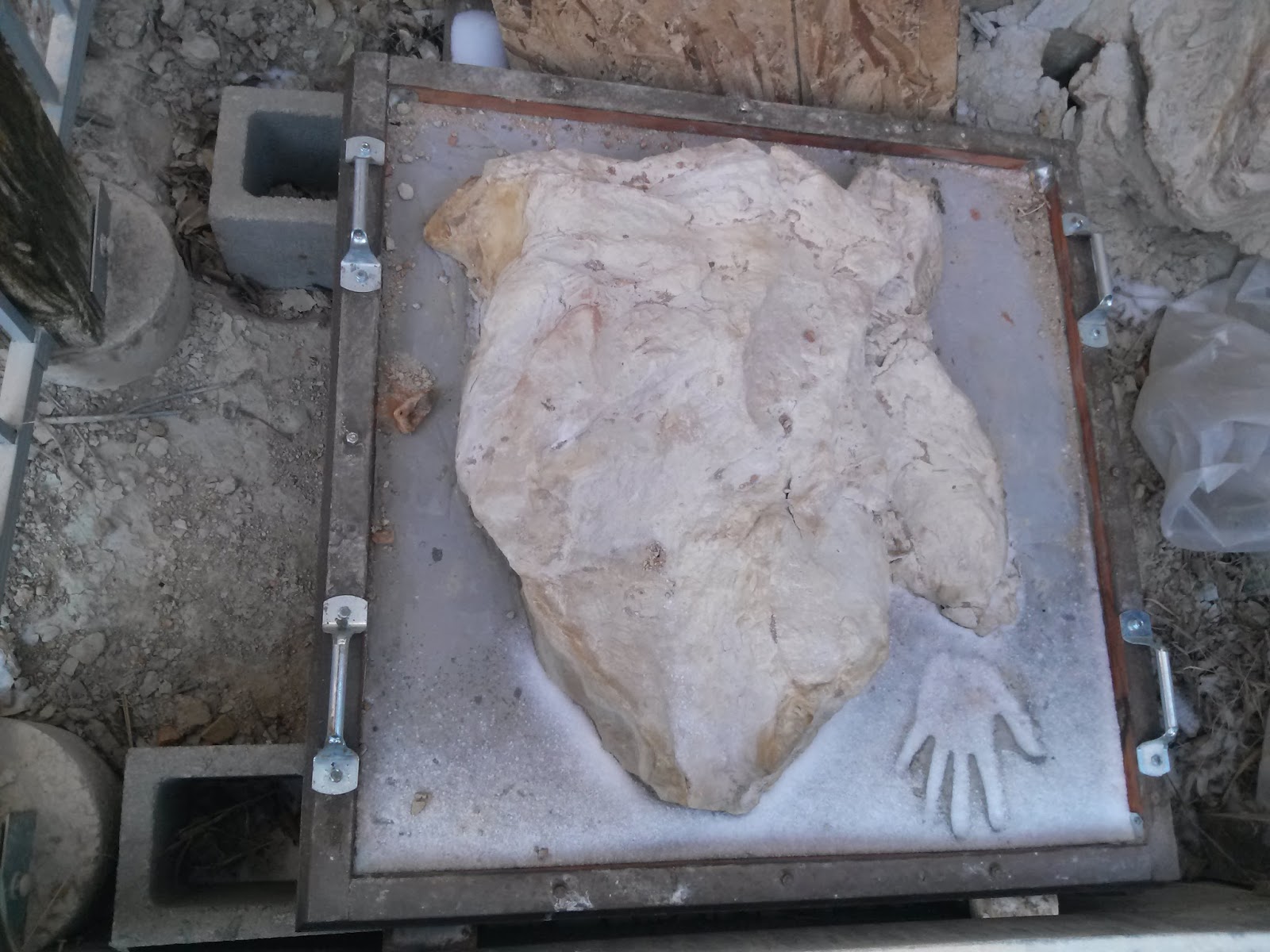 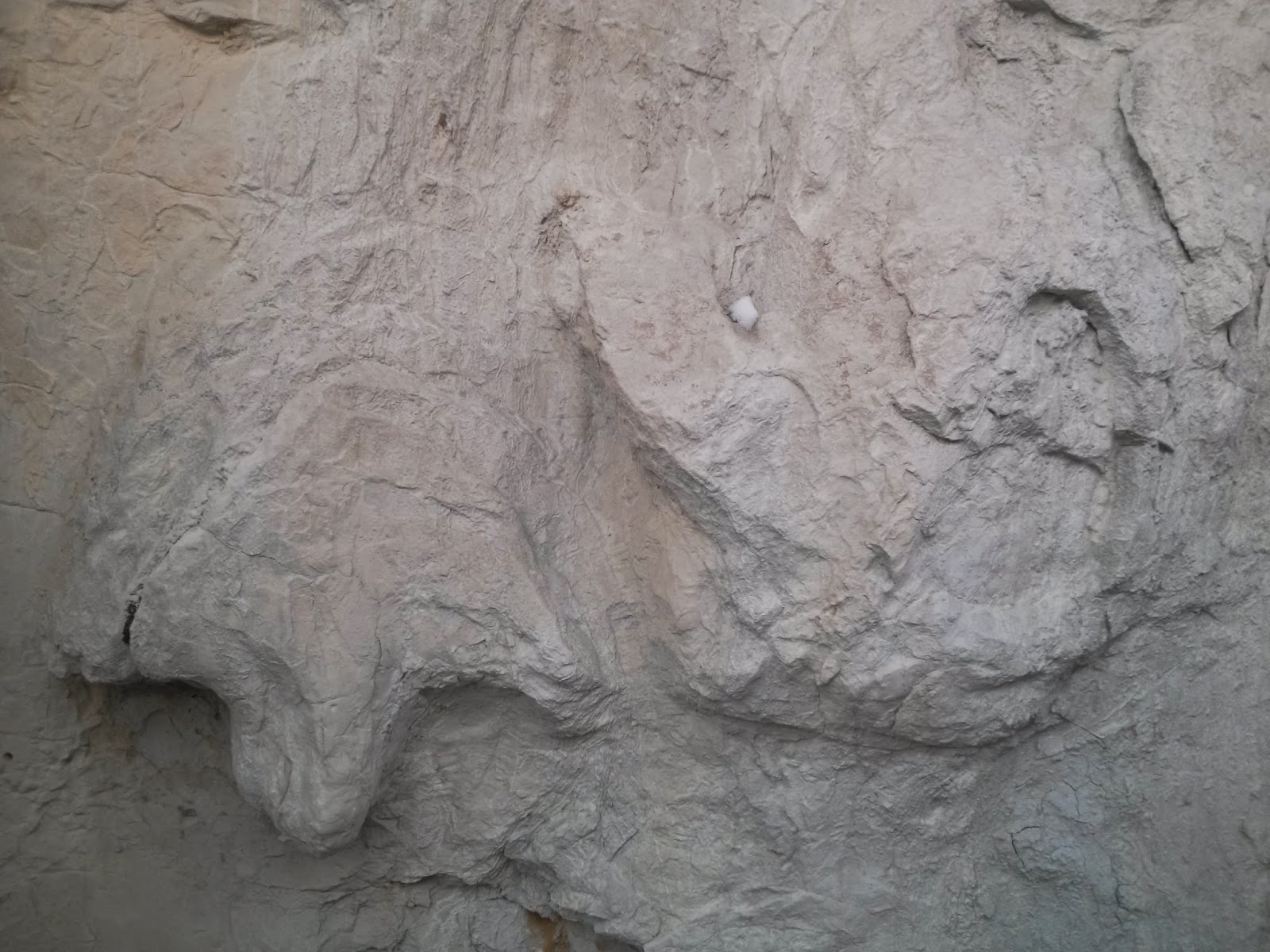 Overlooking Golden and walking further down the trail toward the Triceratops tracks. 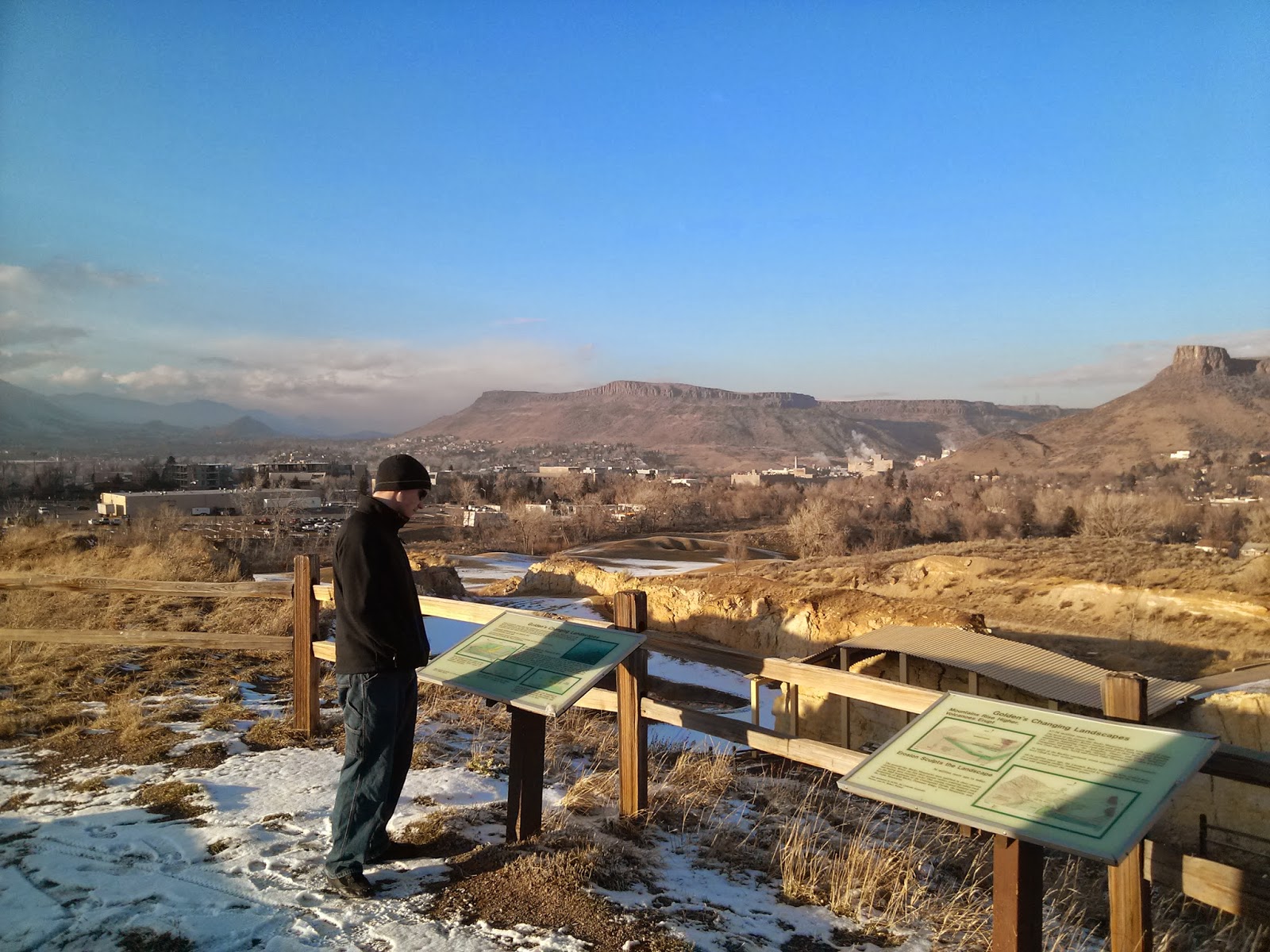 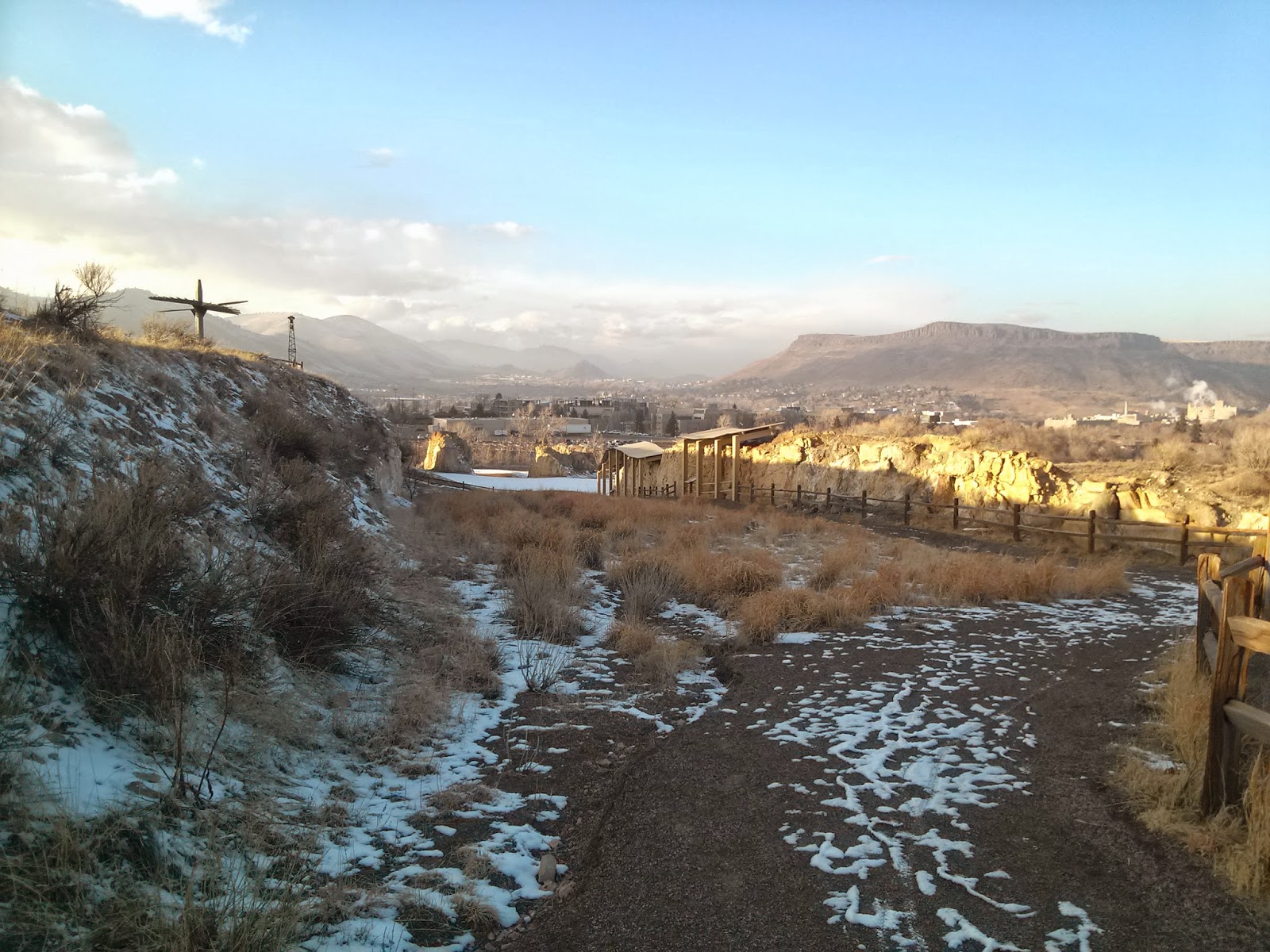 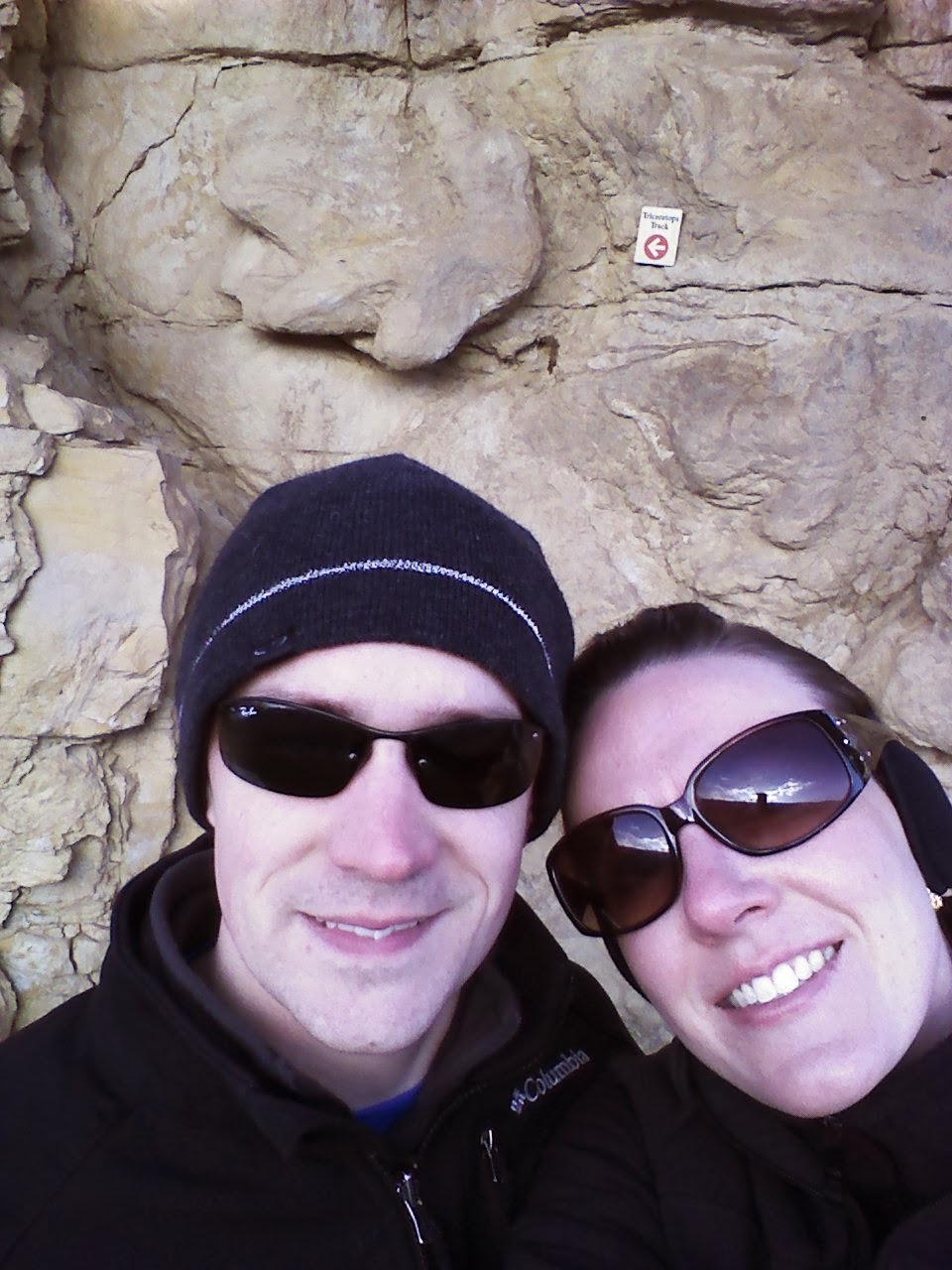 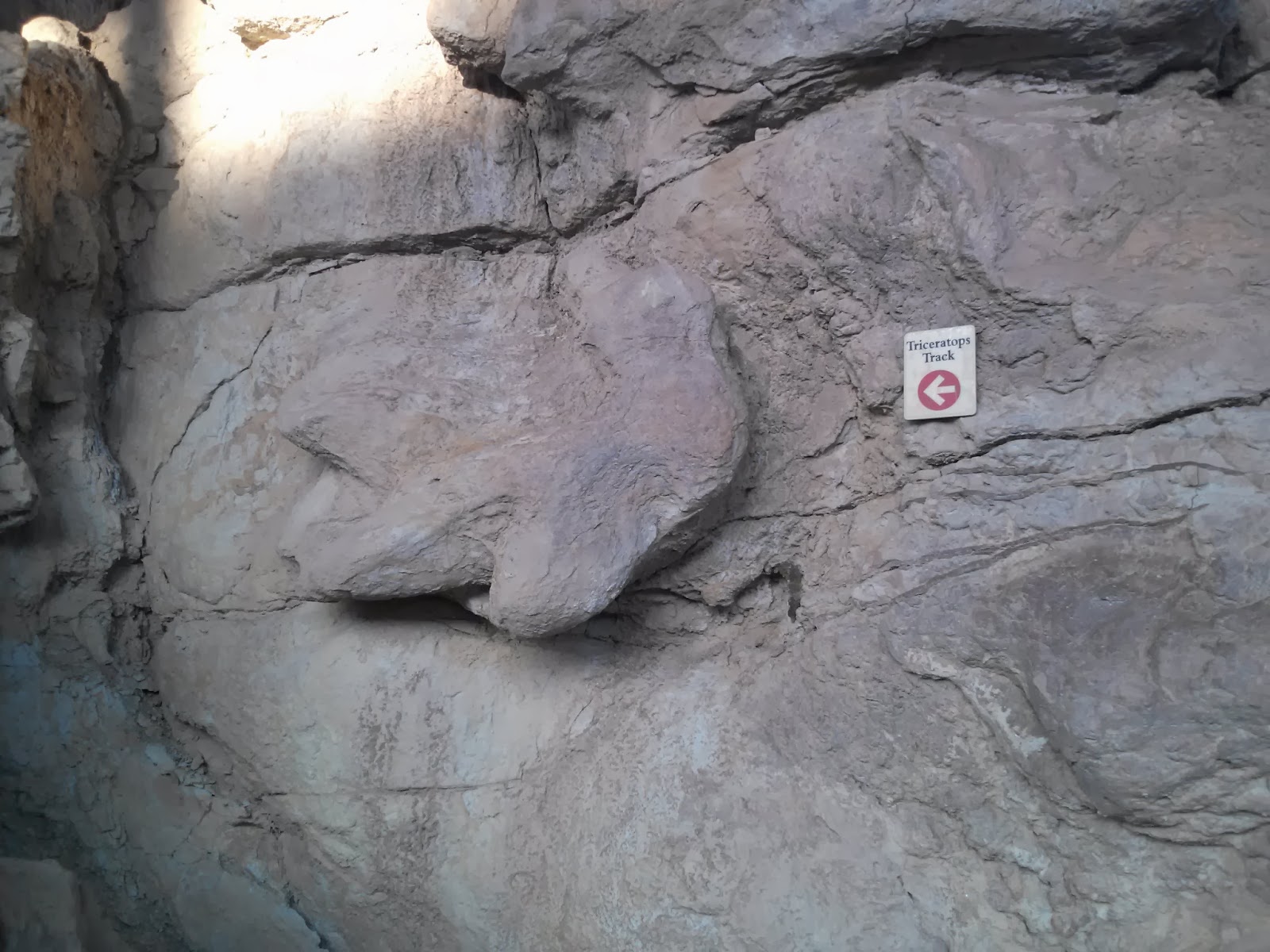 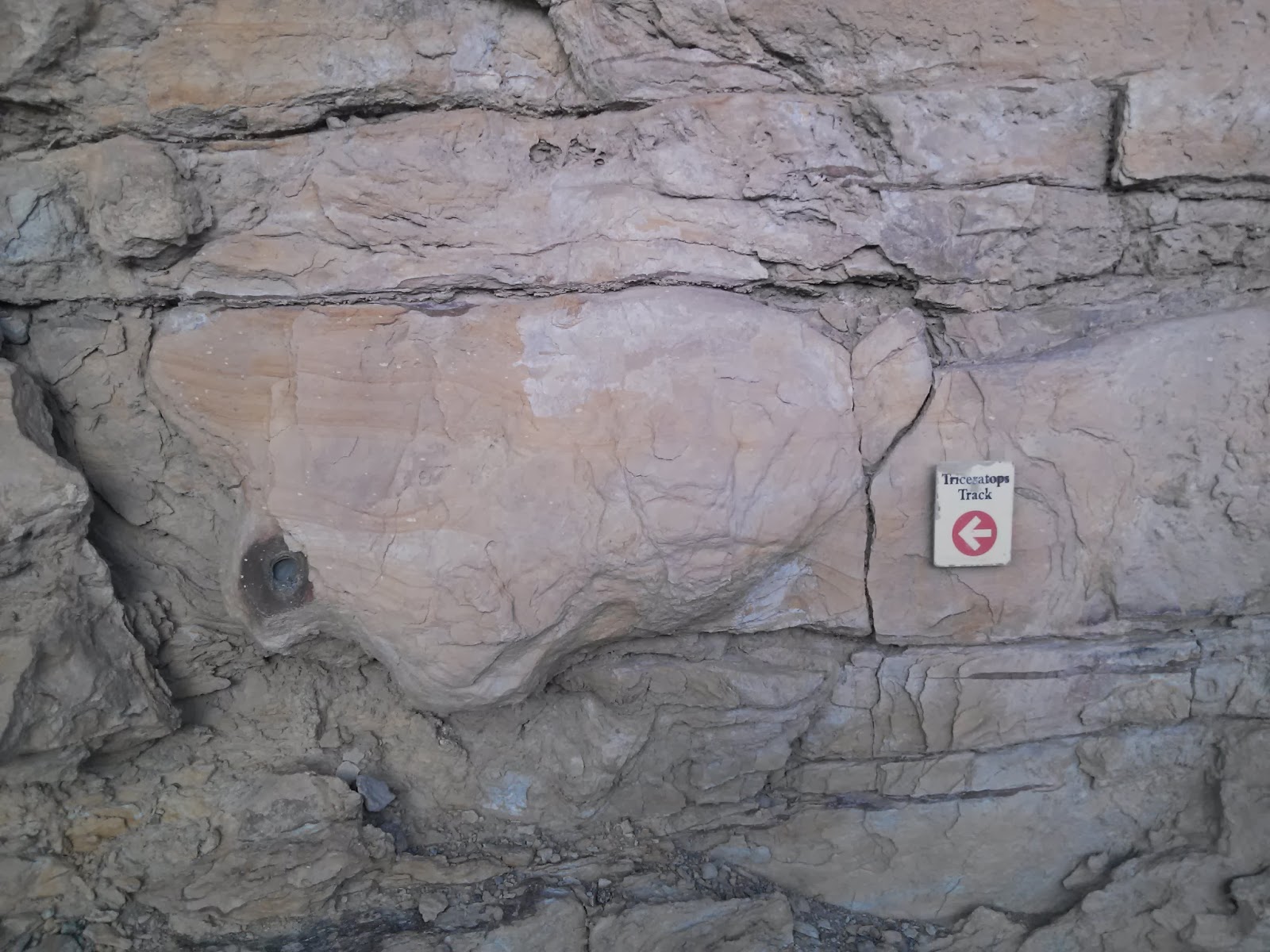 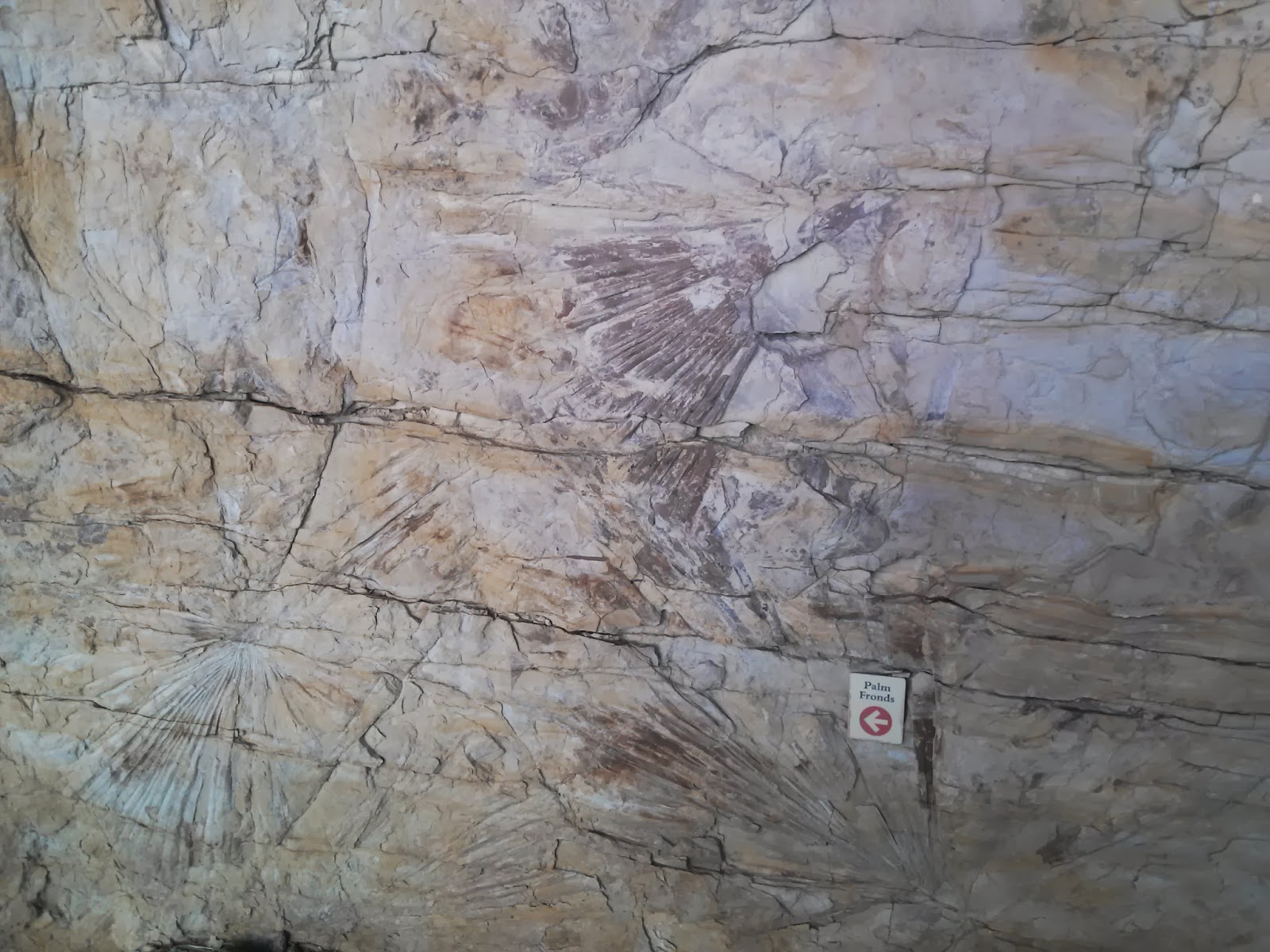 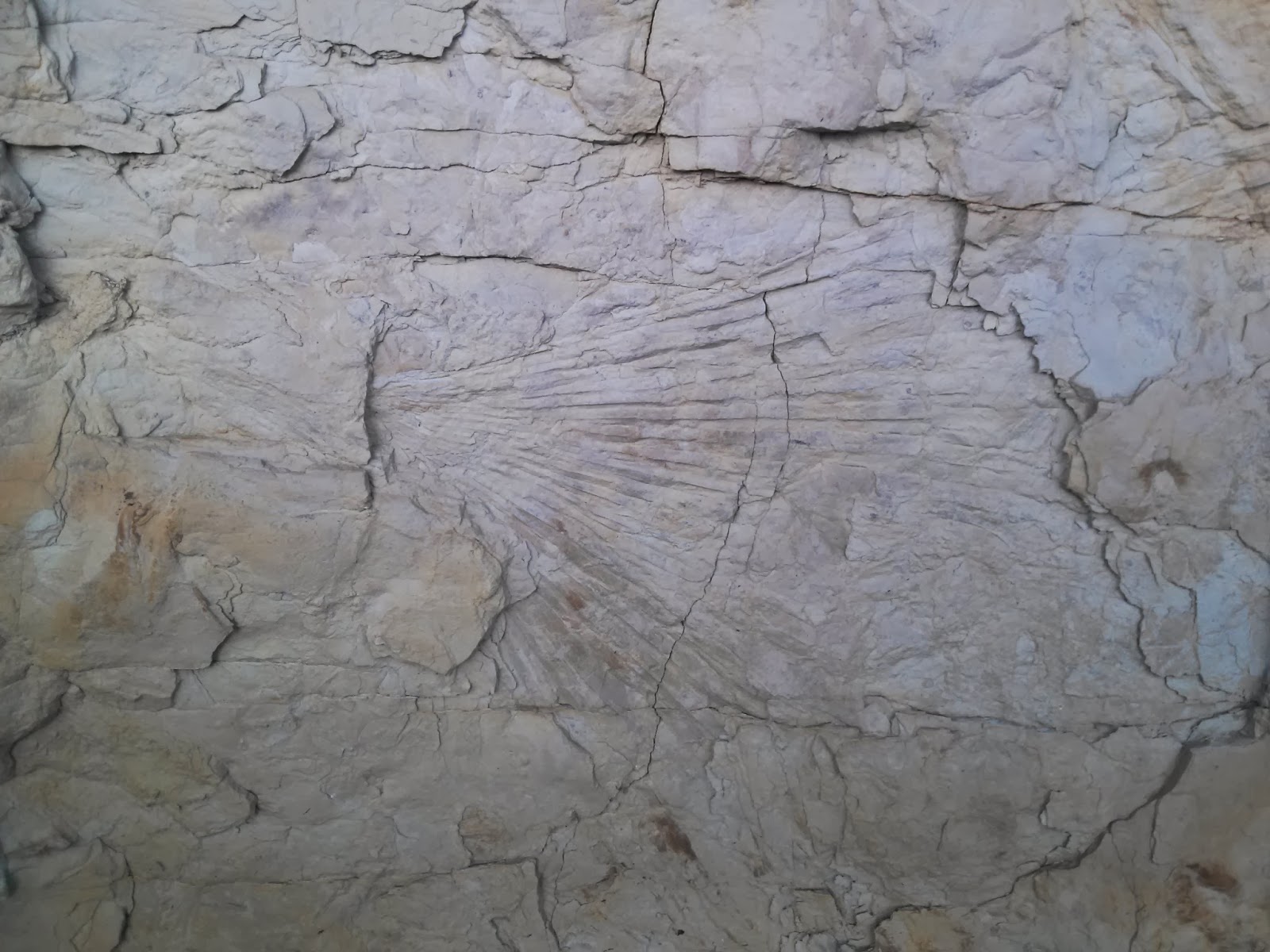 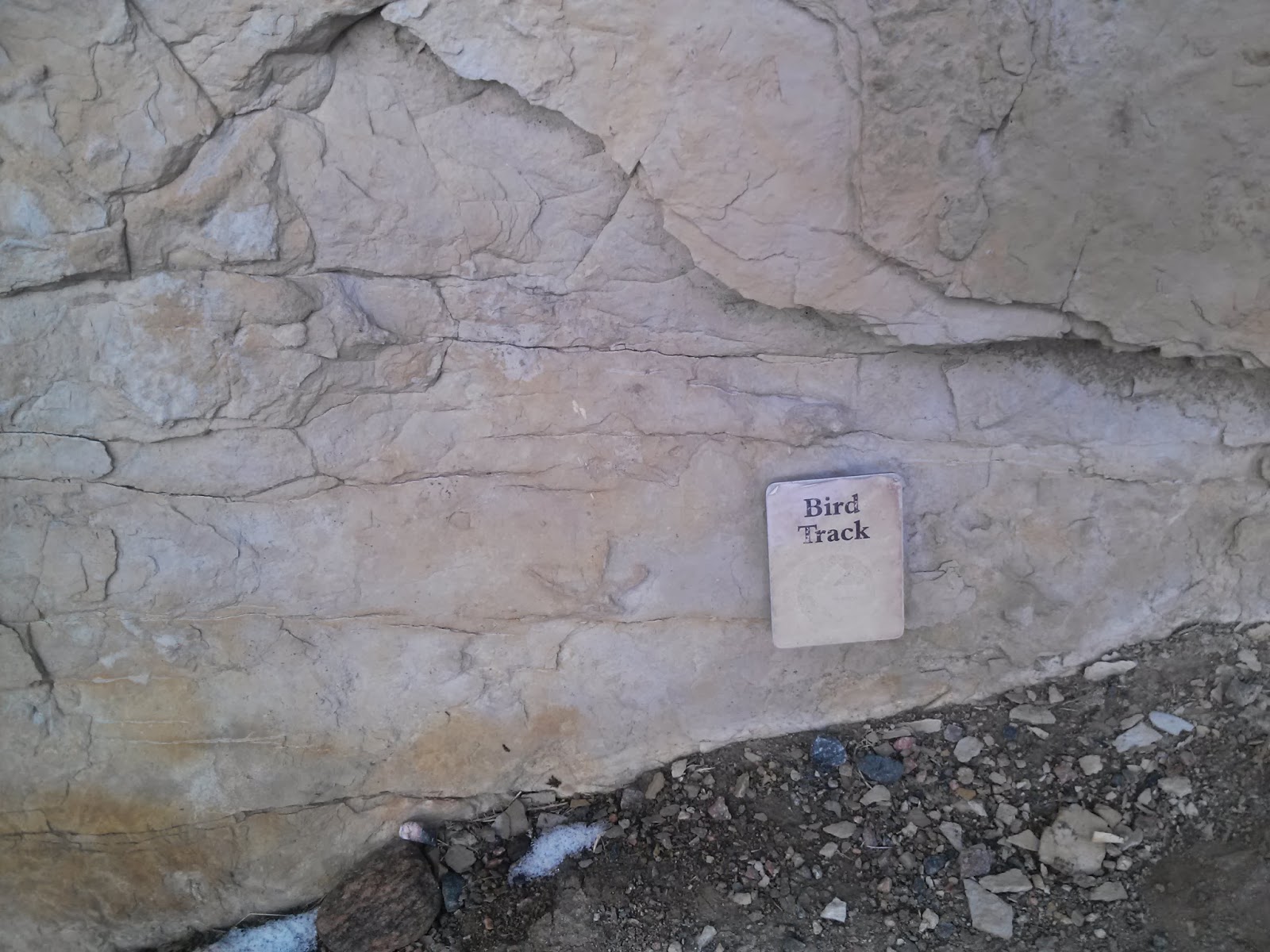 Trabuco Canyon is on the outskirts of the LA area and where our friend B lives. We’ve got to hand it to him, for being so near LA, he found a pretty nice area to call home, backed up to National Forest land where there is a lot of mountain biking and hiking. We visited… 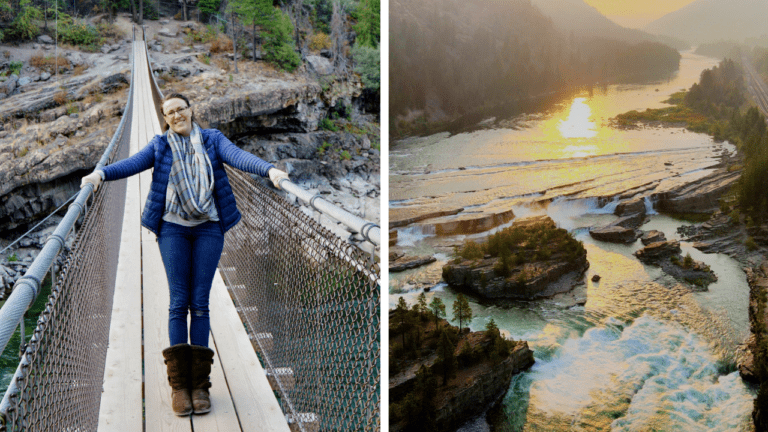 Petit Jean State Park is a real gem. We would recommend it to anyone who finds themselves in this region of Arkansas. It reminds us a bit of Hocking Hills State Park in Ohio. The RV park is nice and spacious, surrounded by pine trees, and near Lake Bailey. During the week we haven’t run…

After a long, enjoyable stay, we bid Montana adieu and continued west again toward Spokane, WA.  My sister was the only one in the family who stayed in the town we grew up in and it was nice to see her and her husband (both are J names, so I know this is going to…

Glacier National Park is another of our favorite parks now that we’ve experienced it! The road that runs through the park is called the Going-to-the-Sun Road and it is aptly named, as we climbed higher and higher as we wound our way through the park from the West Entrance up to Logan Pass and then…