On a recent weekend we went to check out the Denver Aquarium. It was a fun afternoon of wandering slowly through the exhibits (slowly partially to take our time and enjoy the outing, but also due to the large crowds in several areas!). Overall it was a fun time but compared to the Baltimore aquarium we felt it was a little overpriced and we were at the end sooner than we would have thought.

But no matter, we were still impressed with the exhibits and it was a good way to spend some time before heading over to check out a restaurant for the local Restaurant Week. This evening we went to Vesta Dipping Grill which has really nice ambiance and tasty food. The neat thing is that their dishes are each paired with several sauces which complement the food nicely and enhances the flavor variety you get to experience.

Here are some pictures. 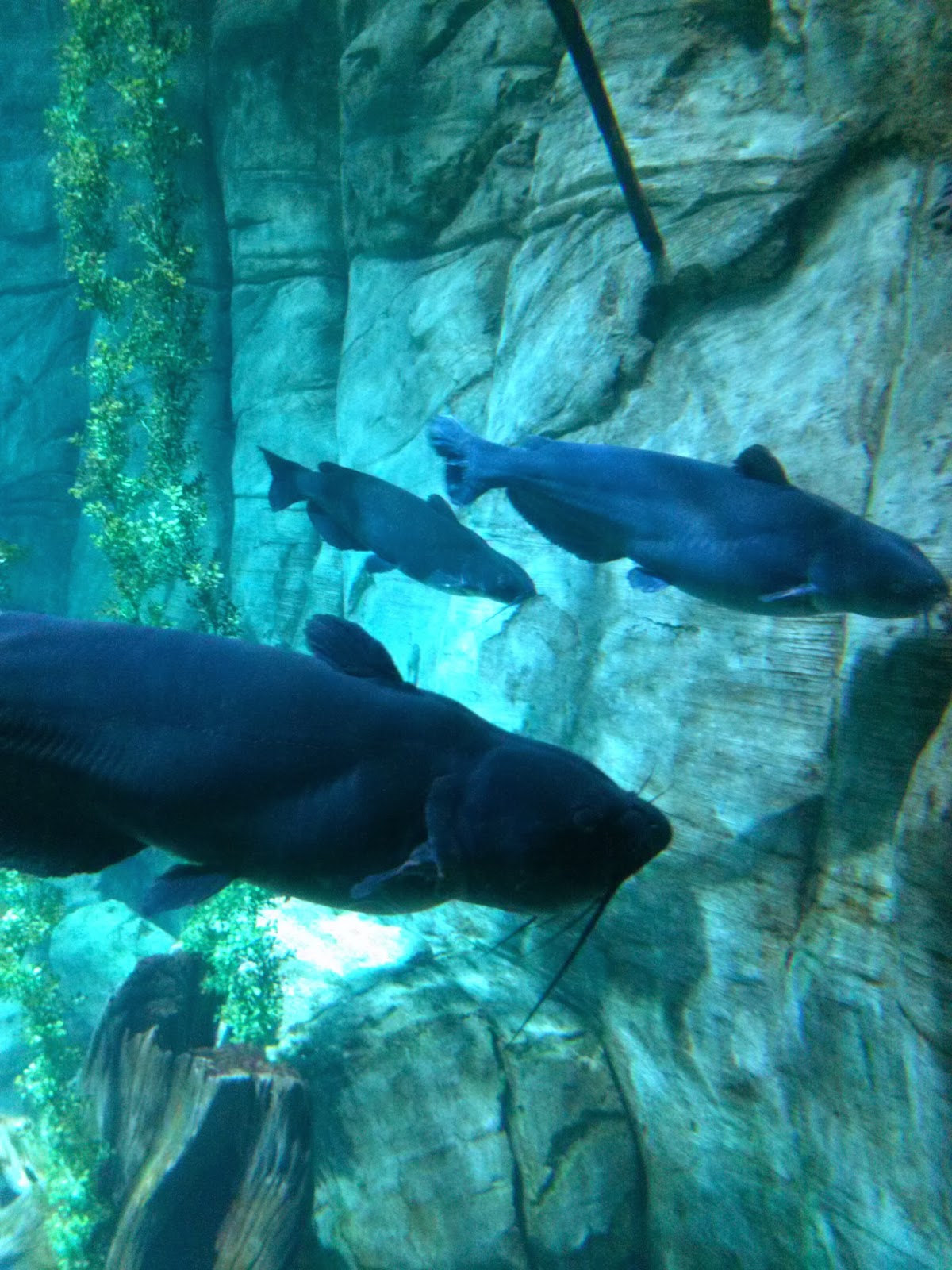 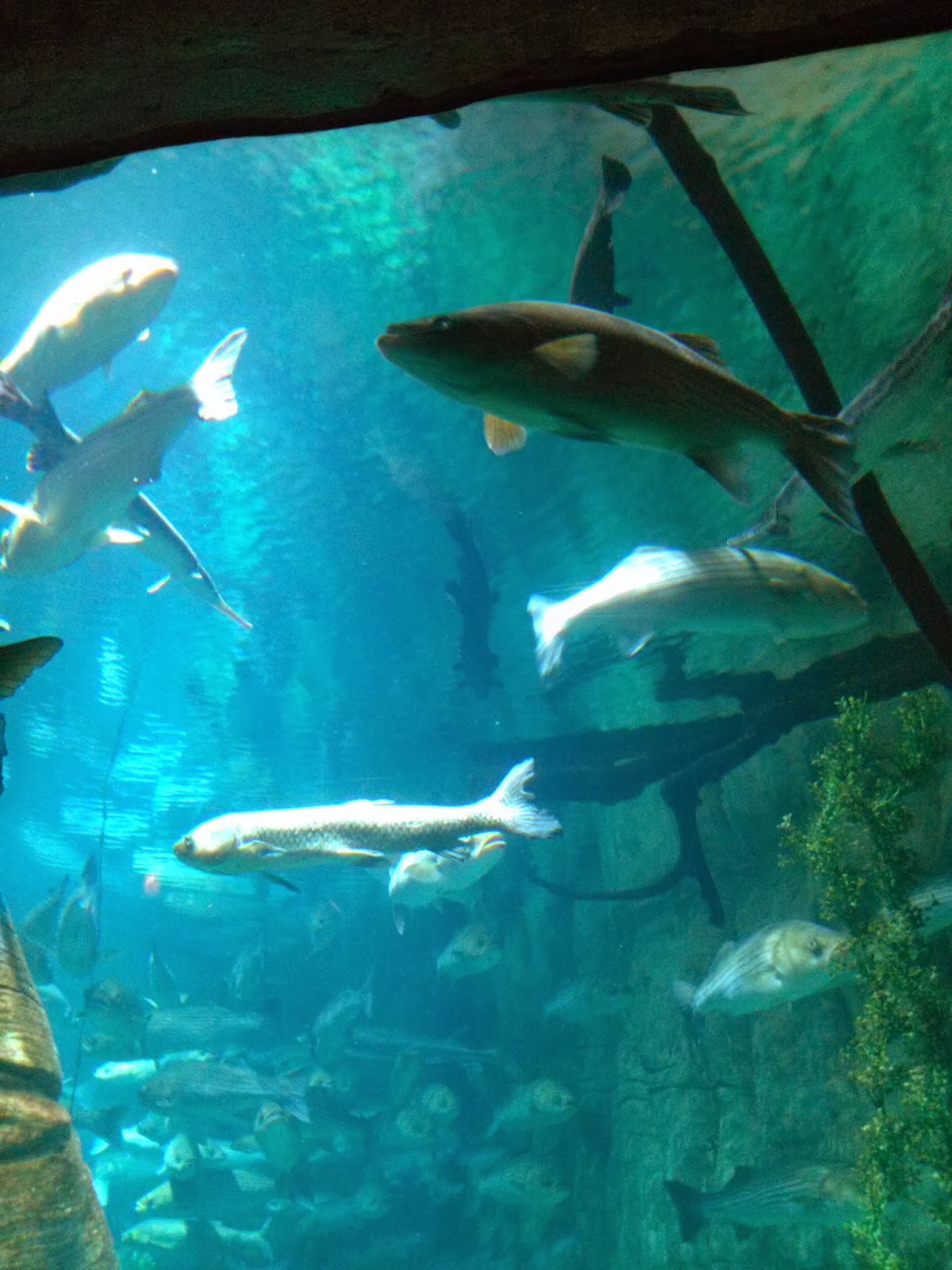 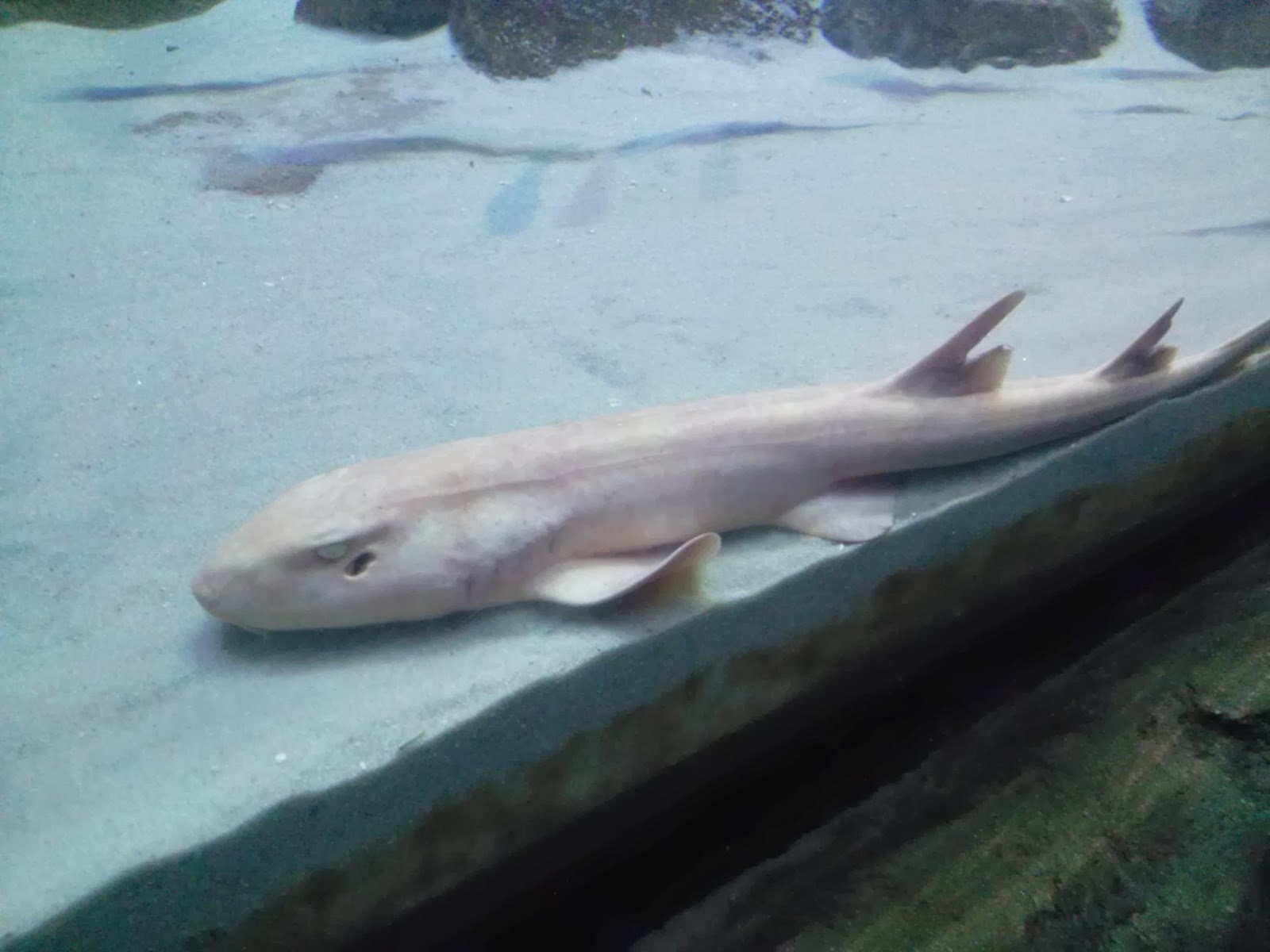 This picture doesn’t do this fish justice. It was massive! 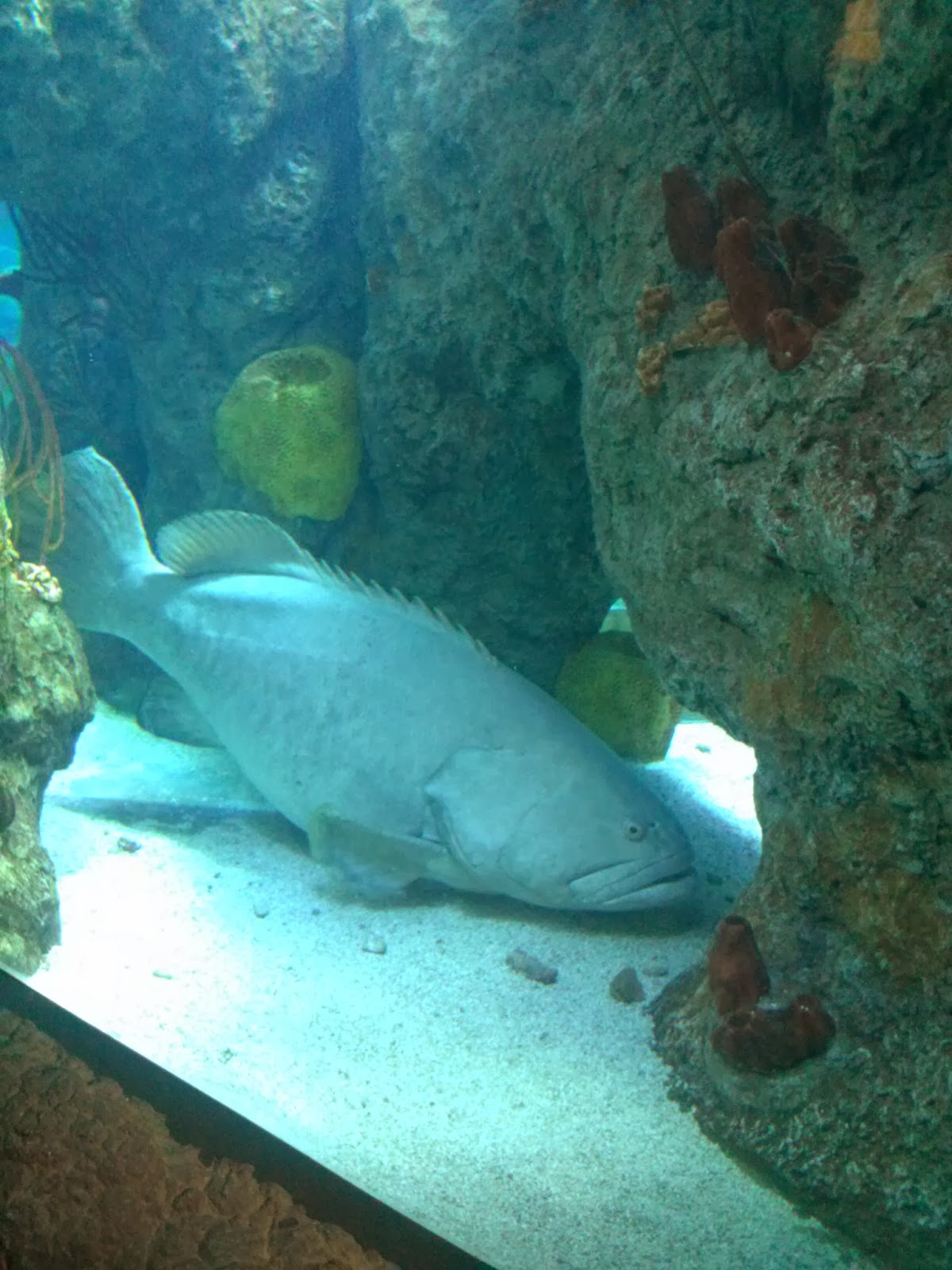 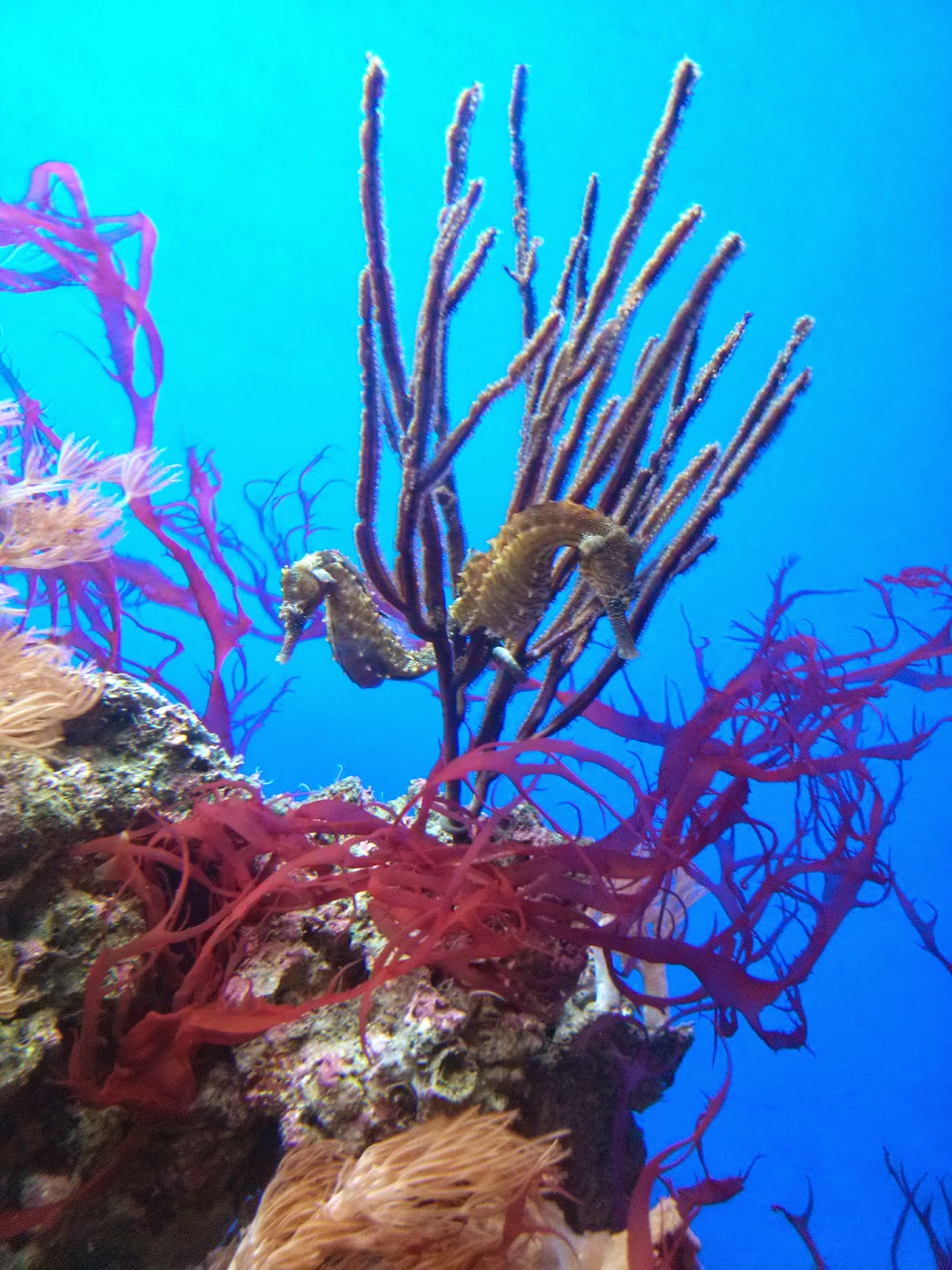 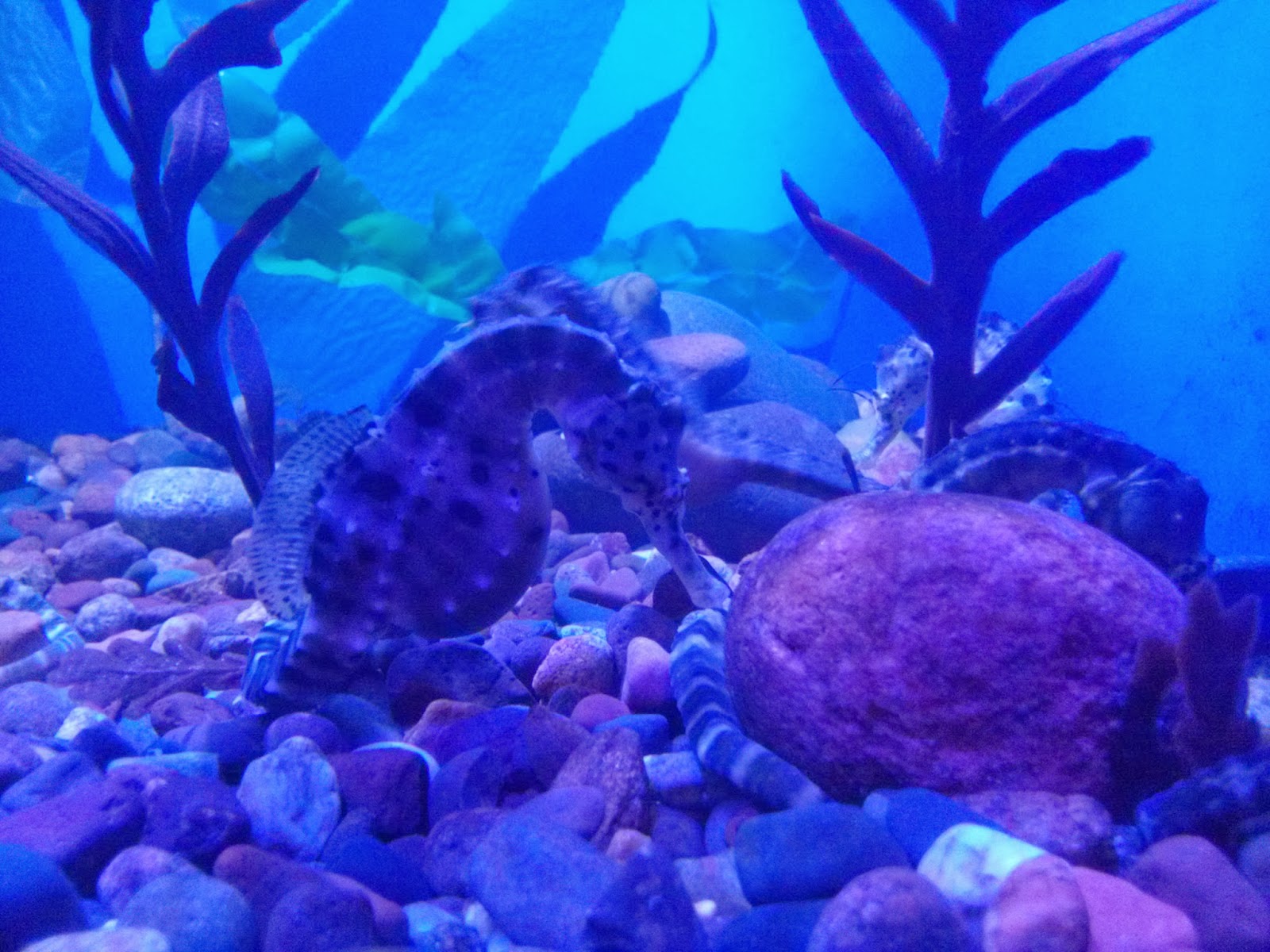 These colorful starfish brought back great memories of the Olympic coast! 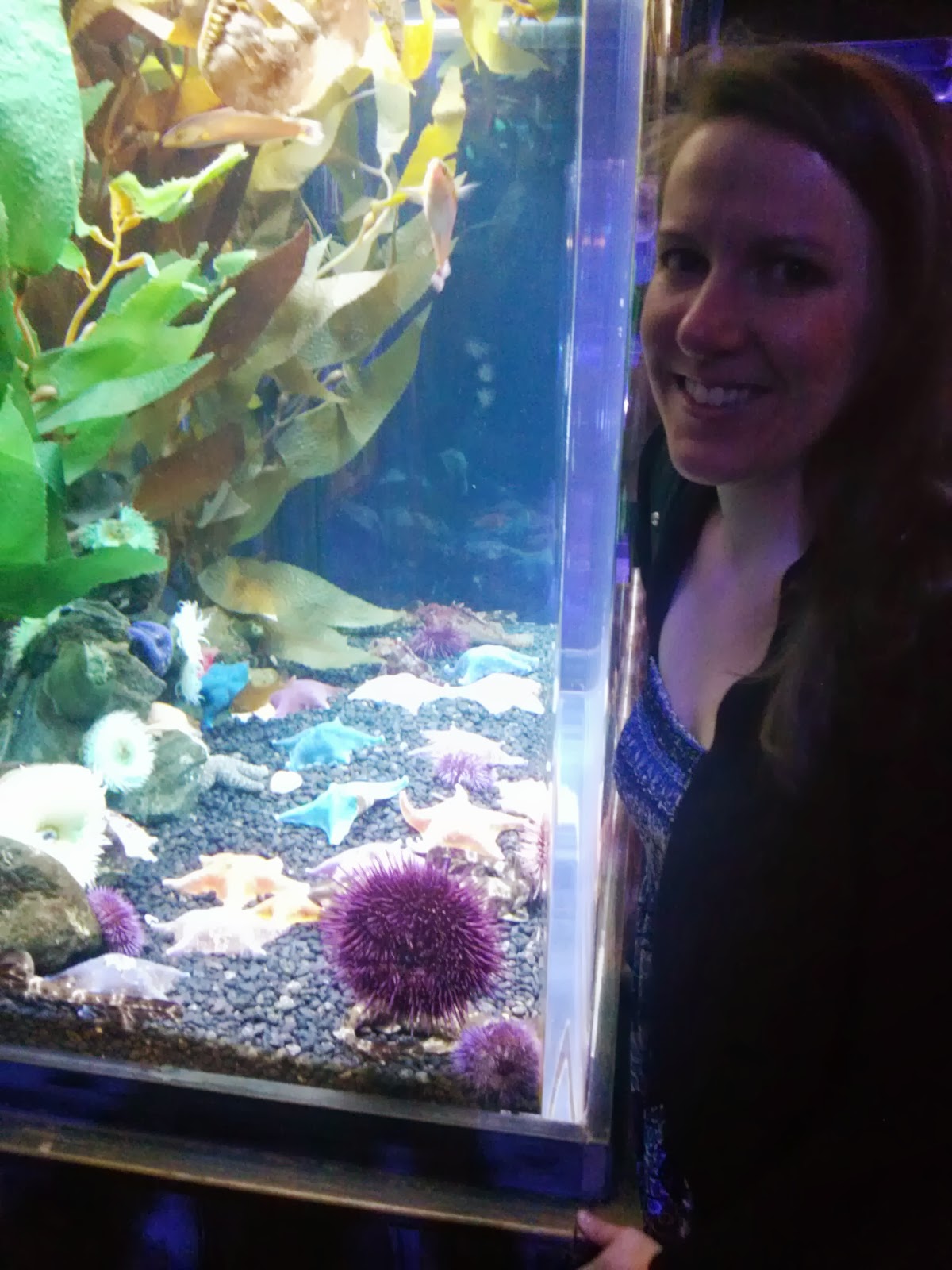 We were surprised to see tigers in an aquarium! 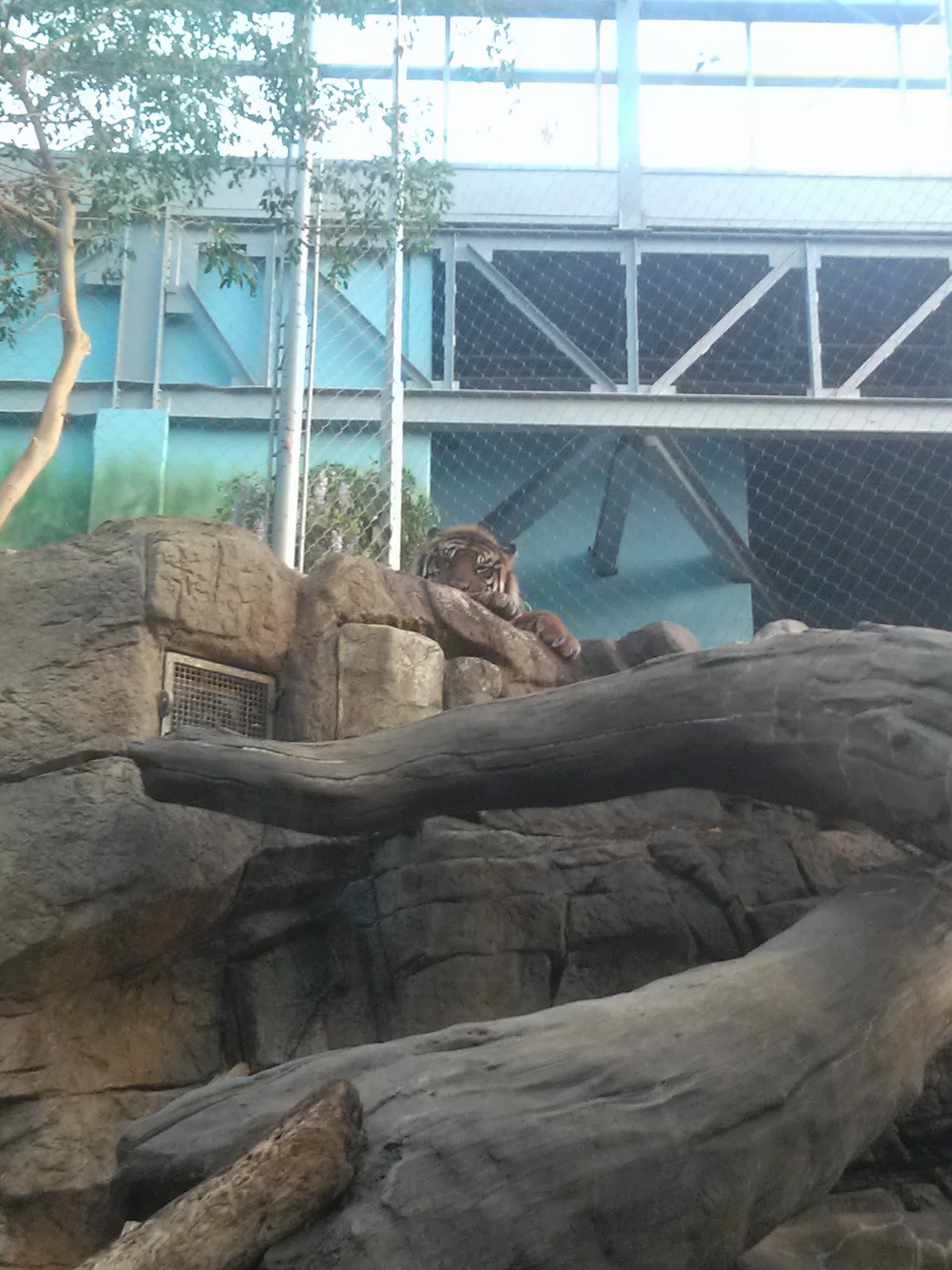 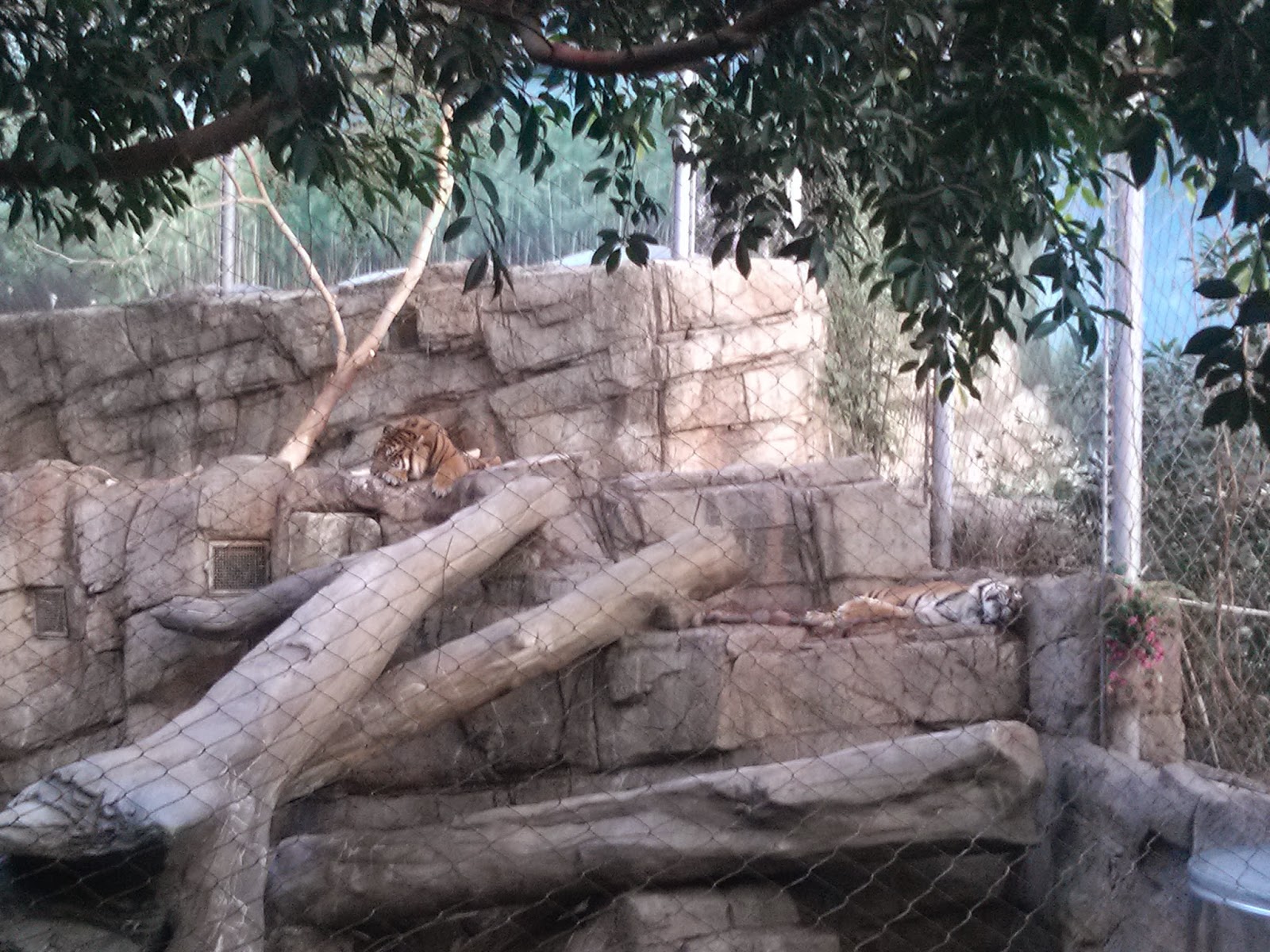 K posing in front of the shark tank. They were circling pretty quickly. 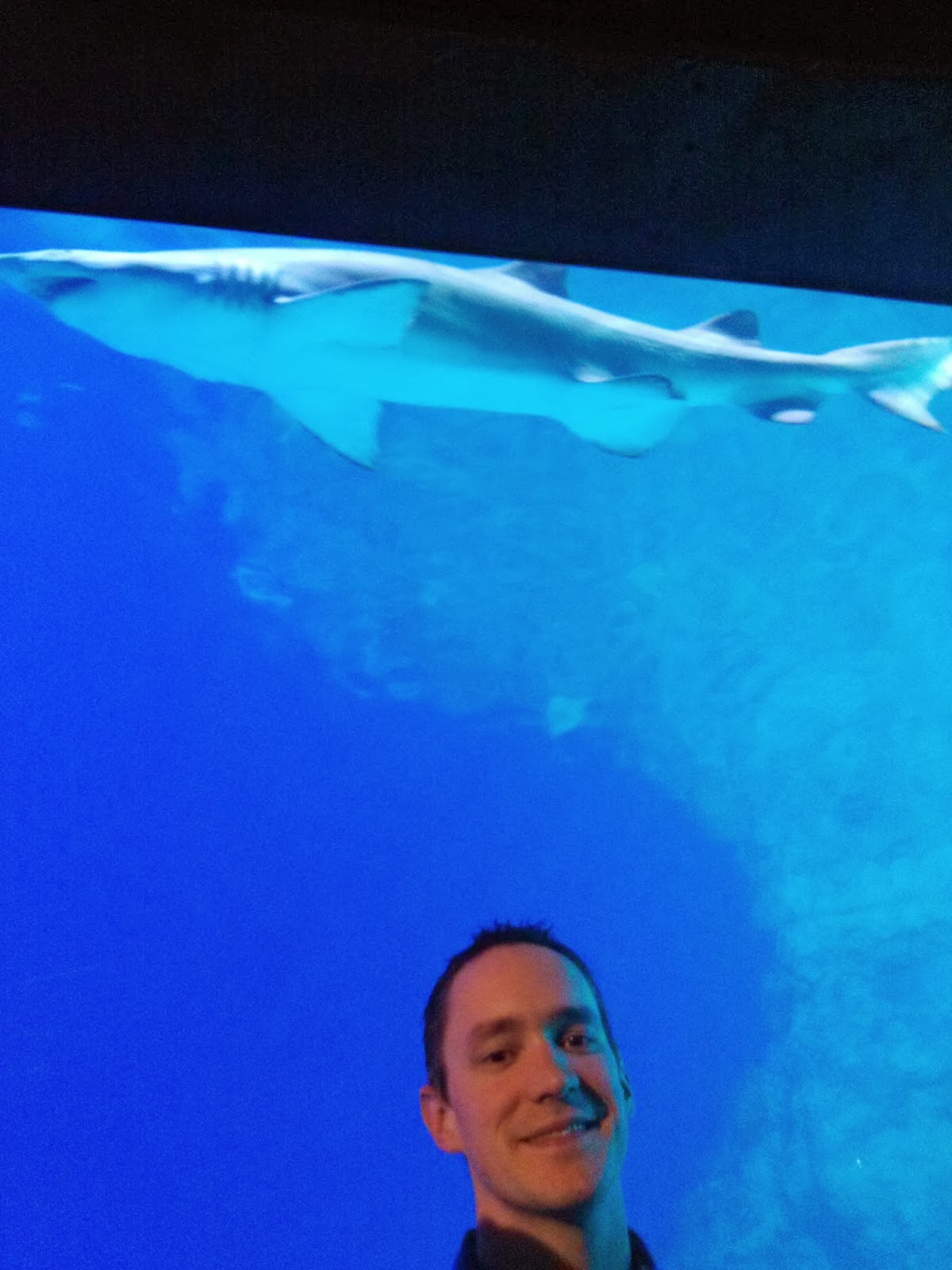 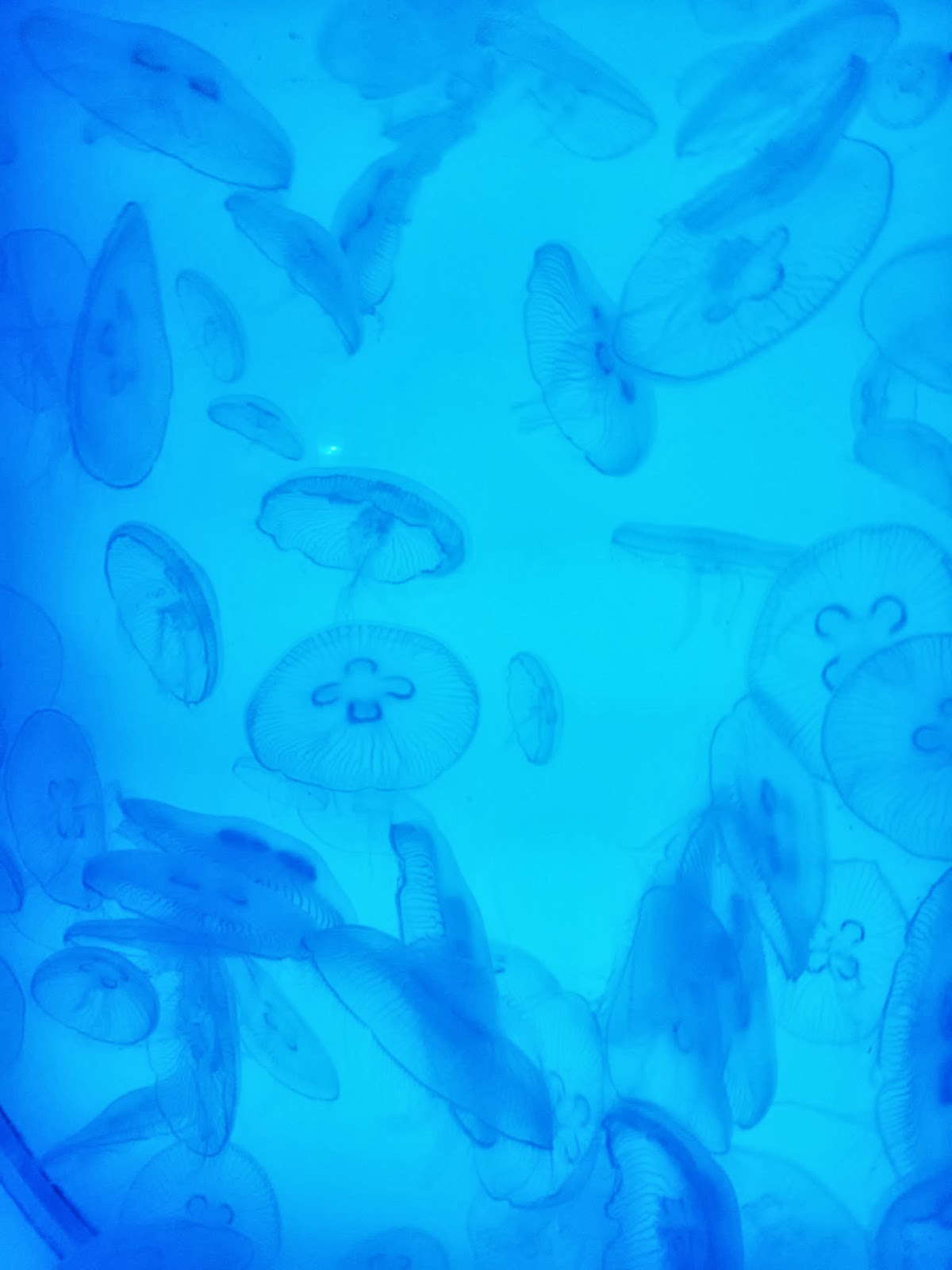 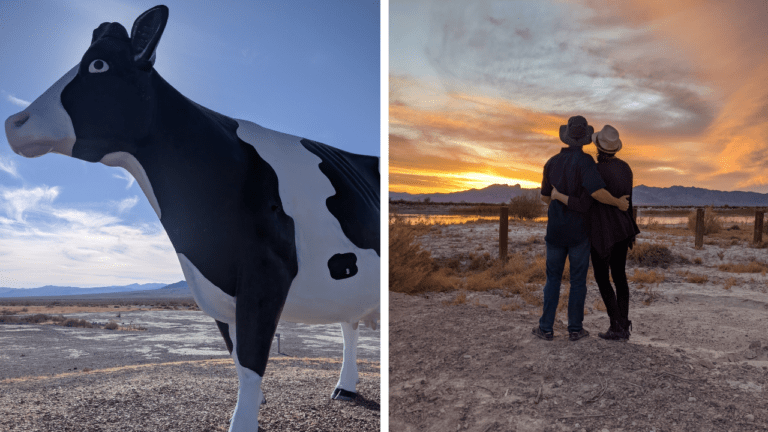 We headed south out of Oregon to warmer and drier weather in southern Nevada. Talk about a change in climate and scenery! The Mojave greeted us with vast expanses of some of the driest desert we’ve ever seen. On top of that, we enjoyed spectacular sunsets just about every evening. Ash Meadows National Wildlife Refuge… 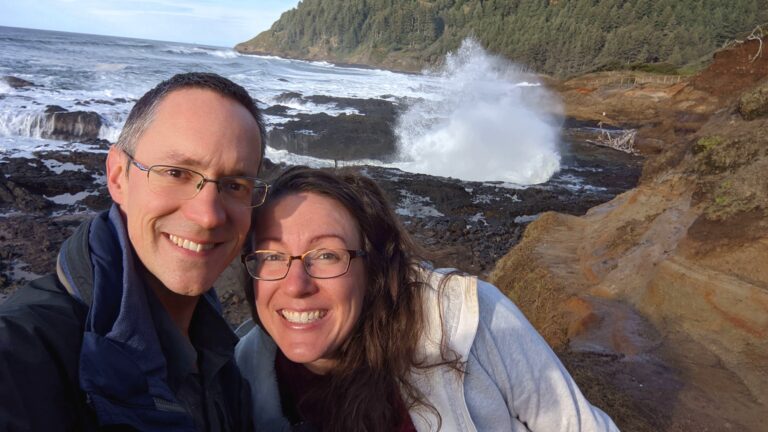 Thor’s Well and Spouting Horn are two iconic features on the Central Oregon Coast. Located within the Cape Perpetua Scenic area, they make for an easy and spectacular stop right off of Highway 101. There are perks for seeing the area at high or low tide. However, we were especially wowed by the water spray…