Petit Jean State Park is a real gem. We would recommend it to anyone who finds themselves in this region of Arkansas. It reminds us a bit of Hocking Hills State Park in Ohio. The RV park is nice and spacious, surrounded by pine trees, and near Lake Bailey. During the week we haven’t run across too many people on the trails, and the campgrounds were relatively empty. As the weekend hit, that changed; this place is really popular! But there is plenty of room for everyone and plenty of hiking to go around. 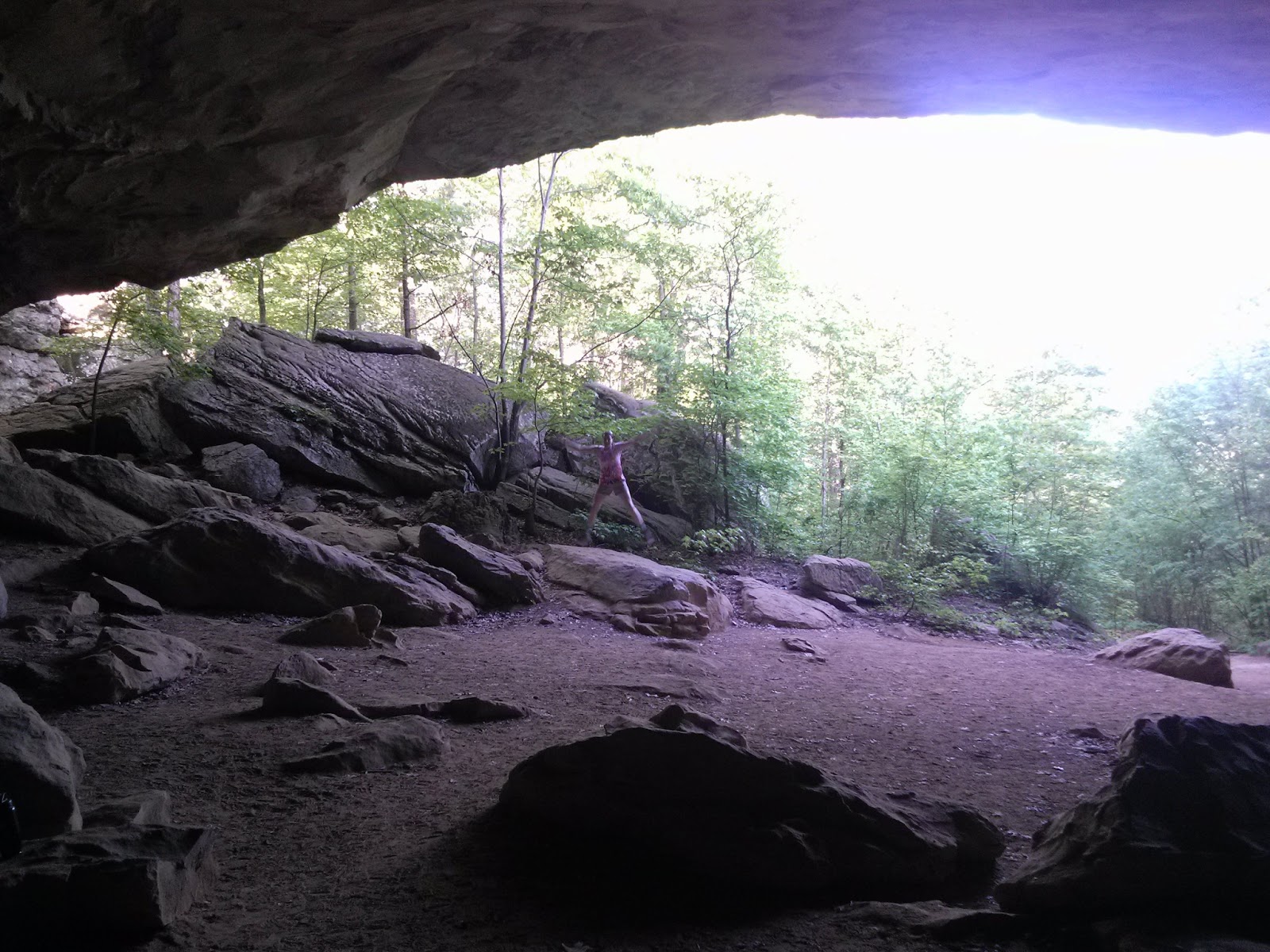 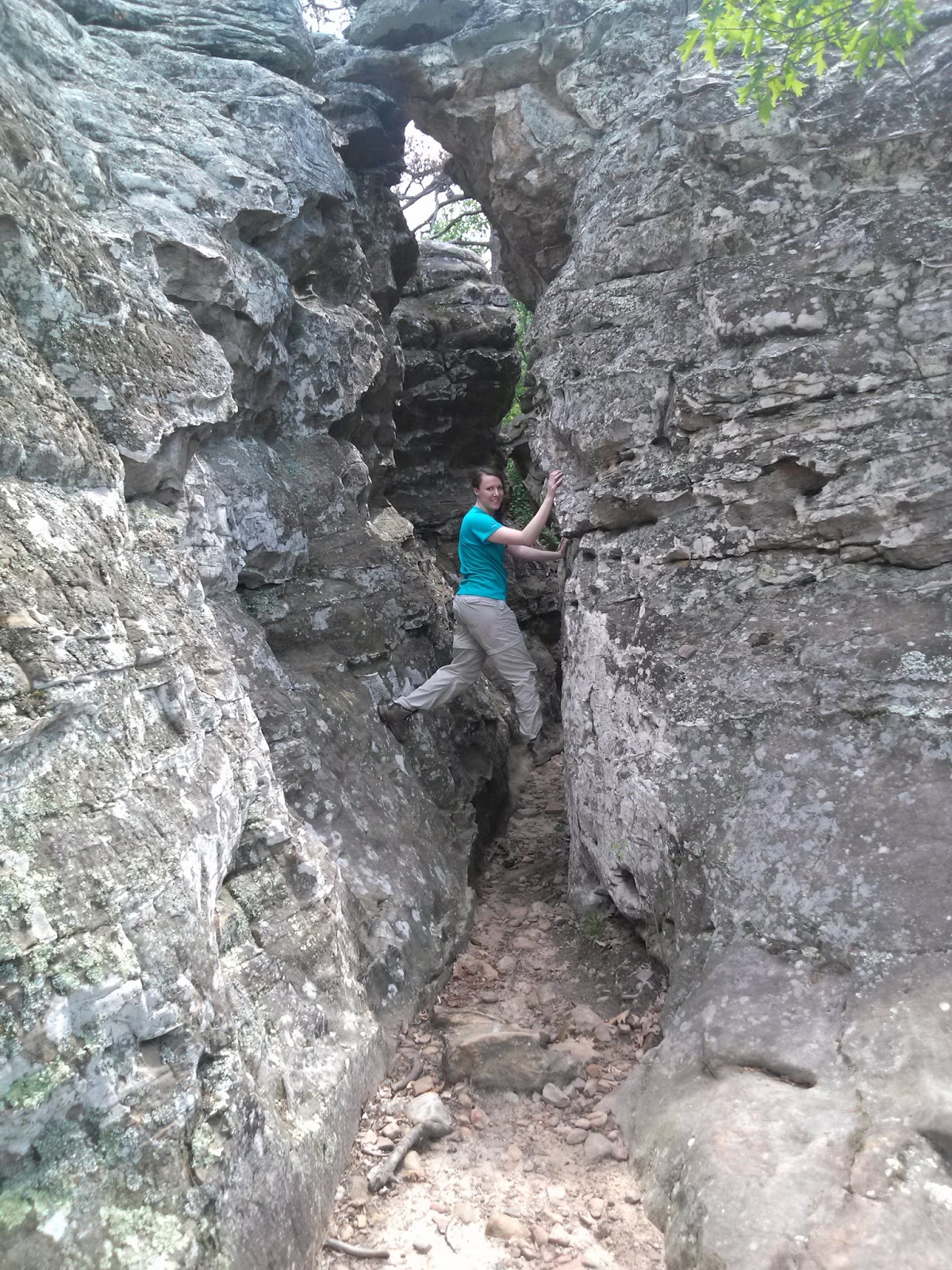 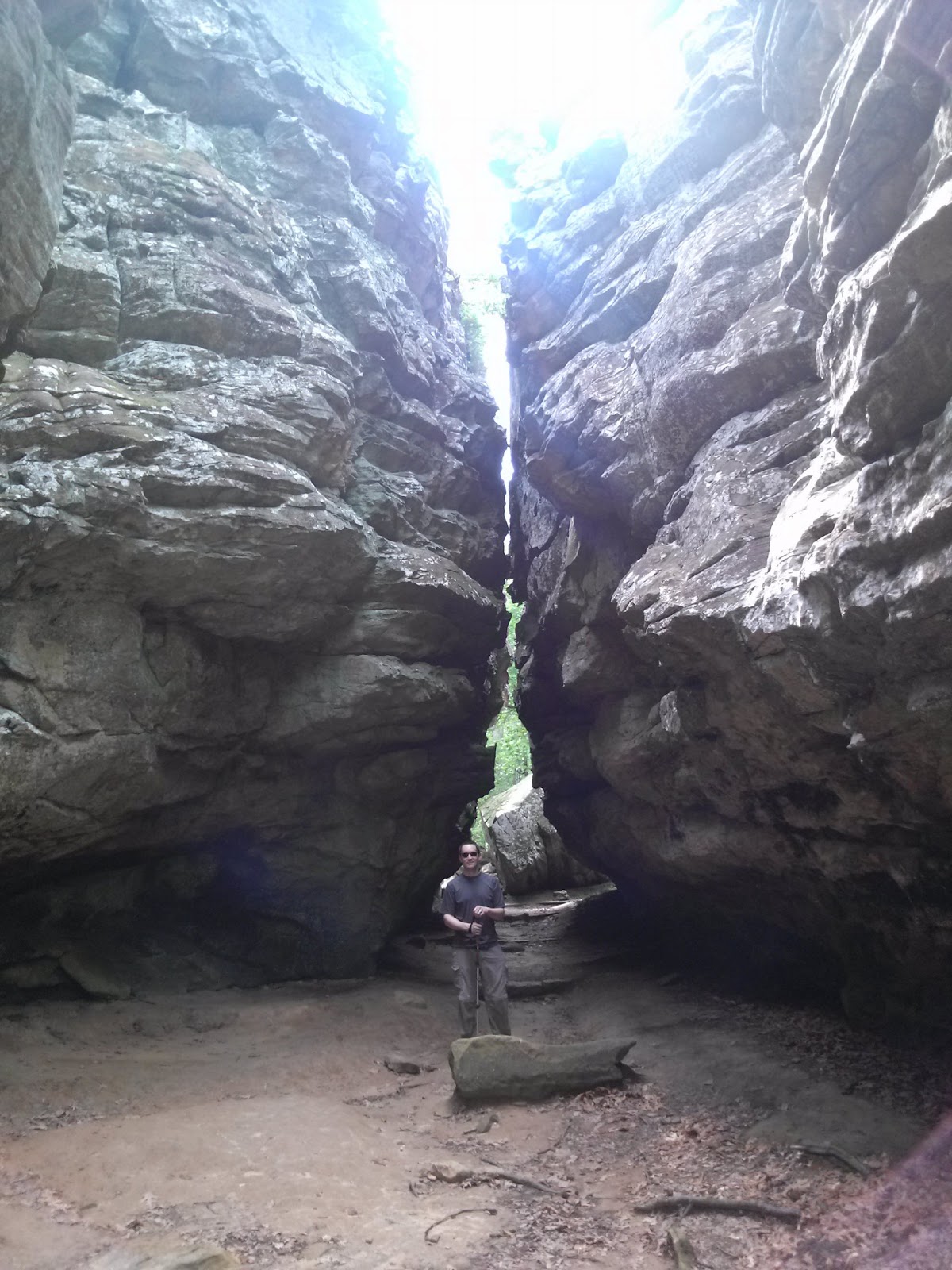 There are some nice overlooks in the park with views for miles.
(Es gibt einige schöne Aussichtspunkte in den Park. Mann kann dort für Meilen sehen.) 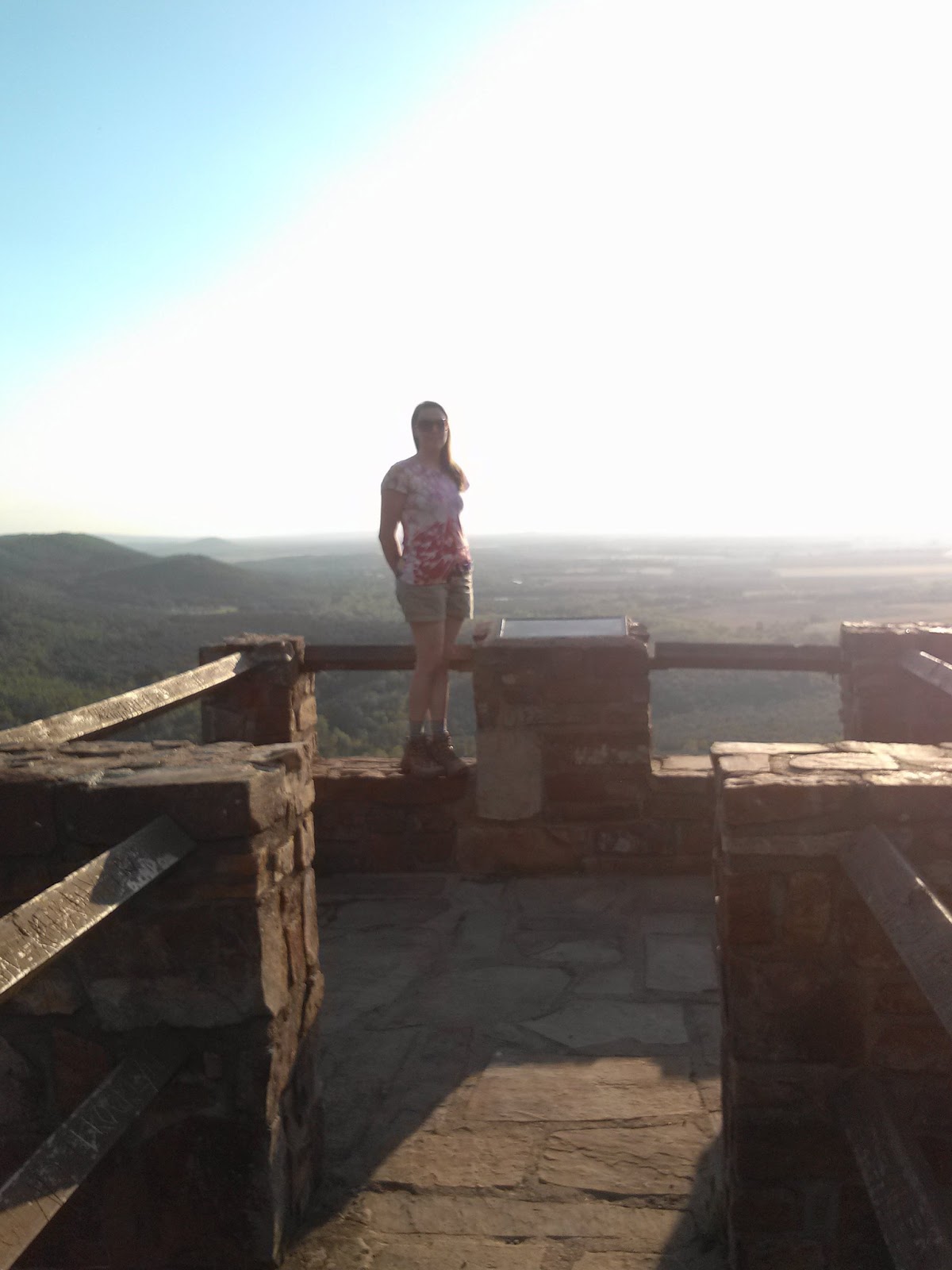 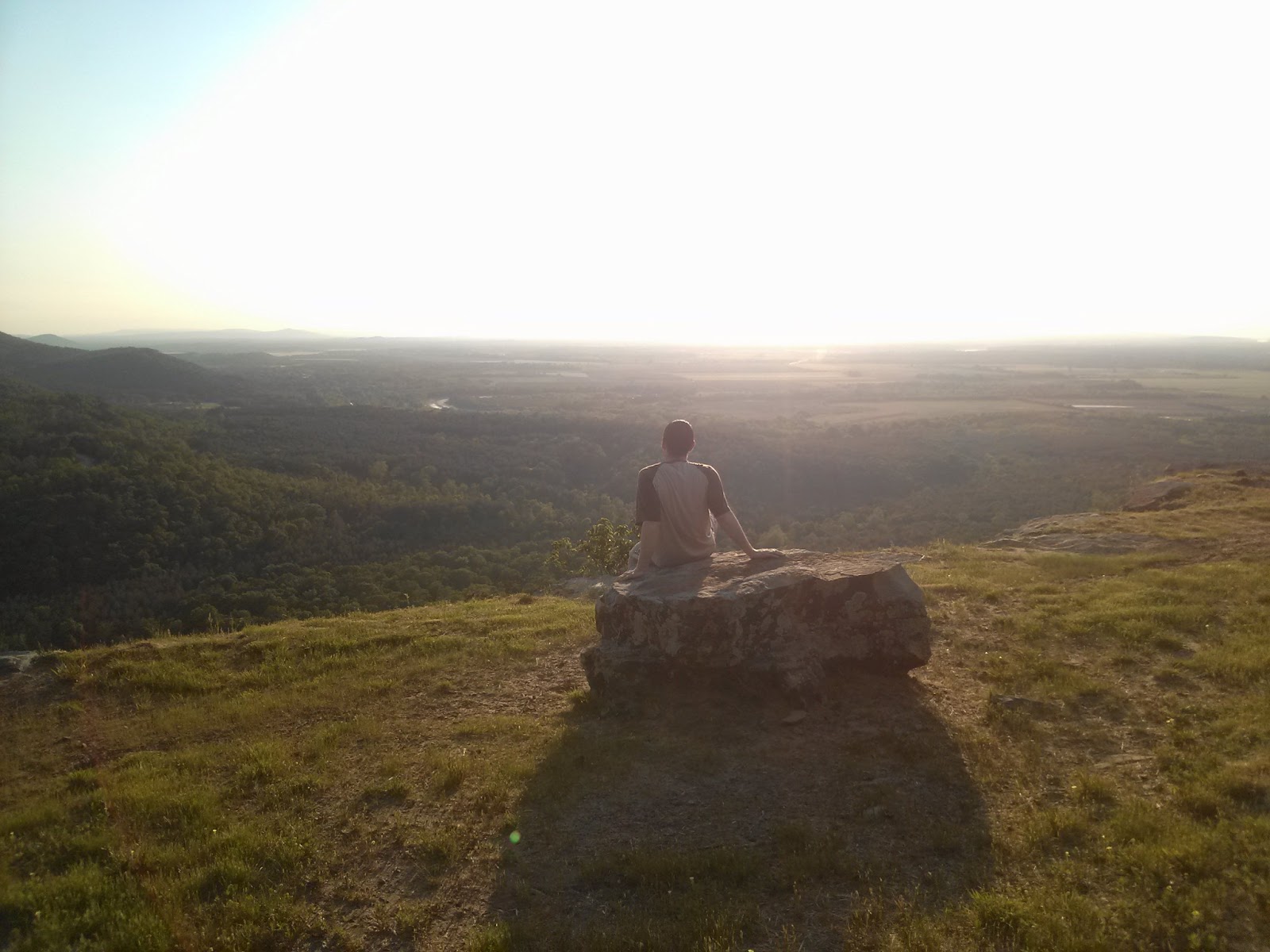 The hikes we did included the Seven Hollows Trail where there is a Natural Bridge, a Grotto with waterfall, and “Turtle Rocks” as well as the Cedar Falls Trail (the park’s most popular hike) to the base of Cedar Falls (mentioned in the park Trails Map pamphlet as “one of the state’s most spectacular sights”). We agree! We added the Canyon Trail, out and back, onto this hike to get a little more distance in. 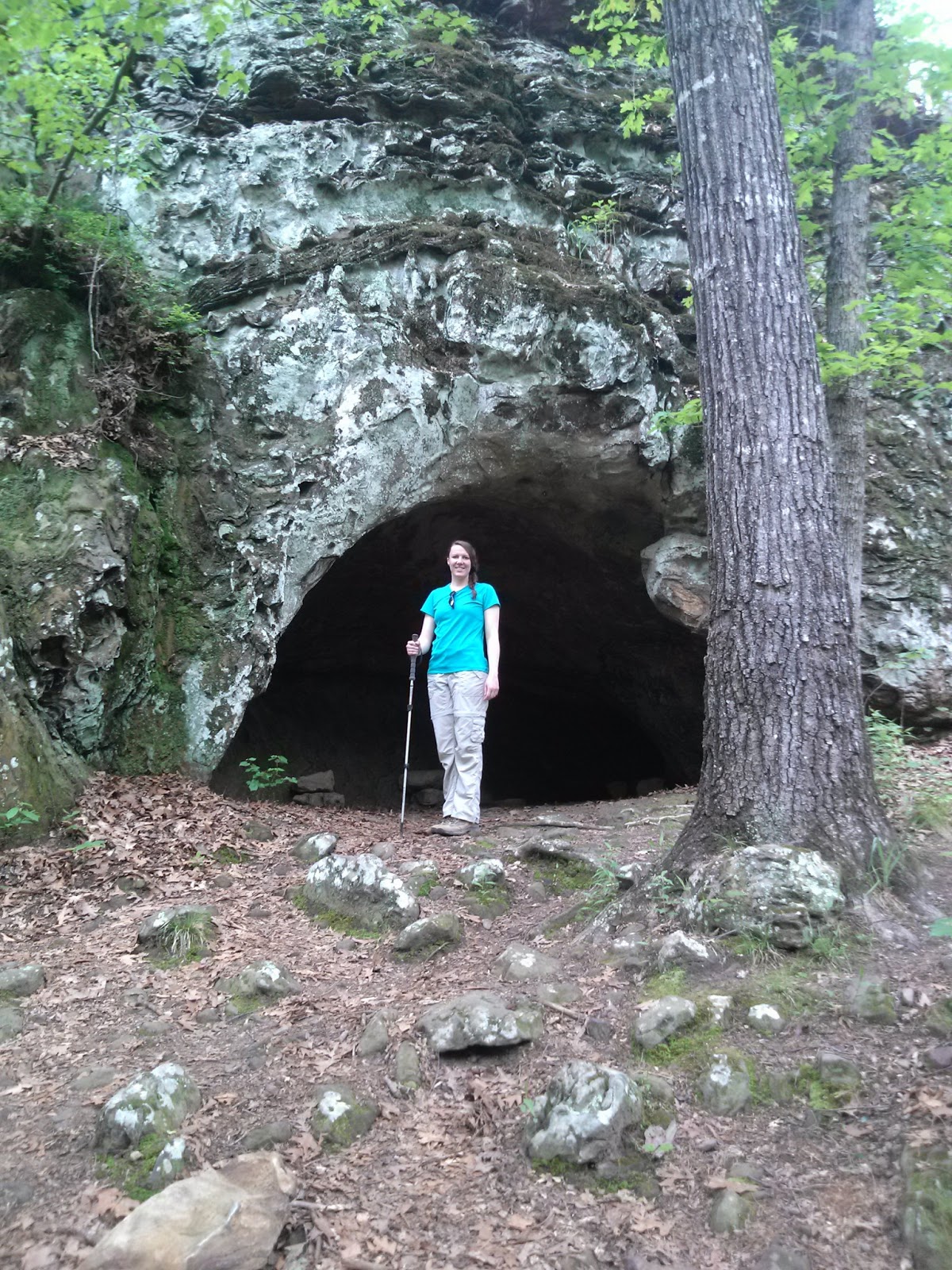 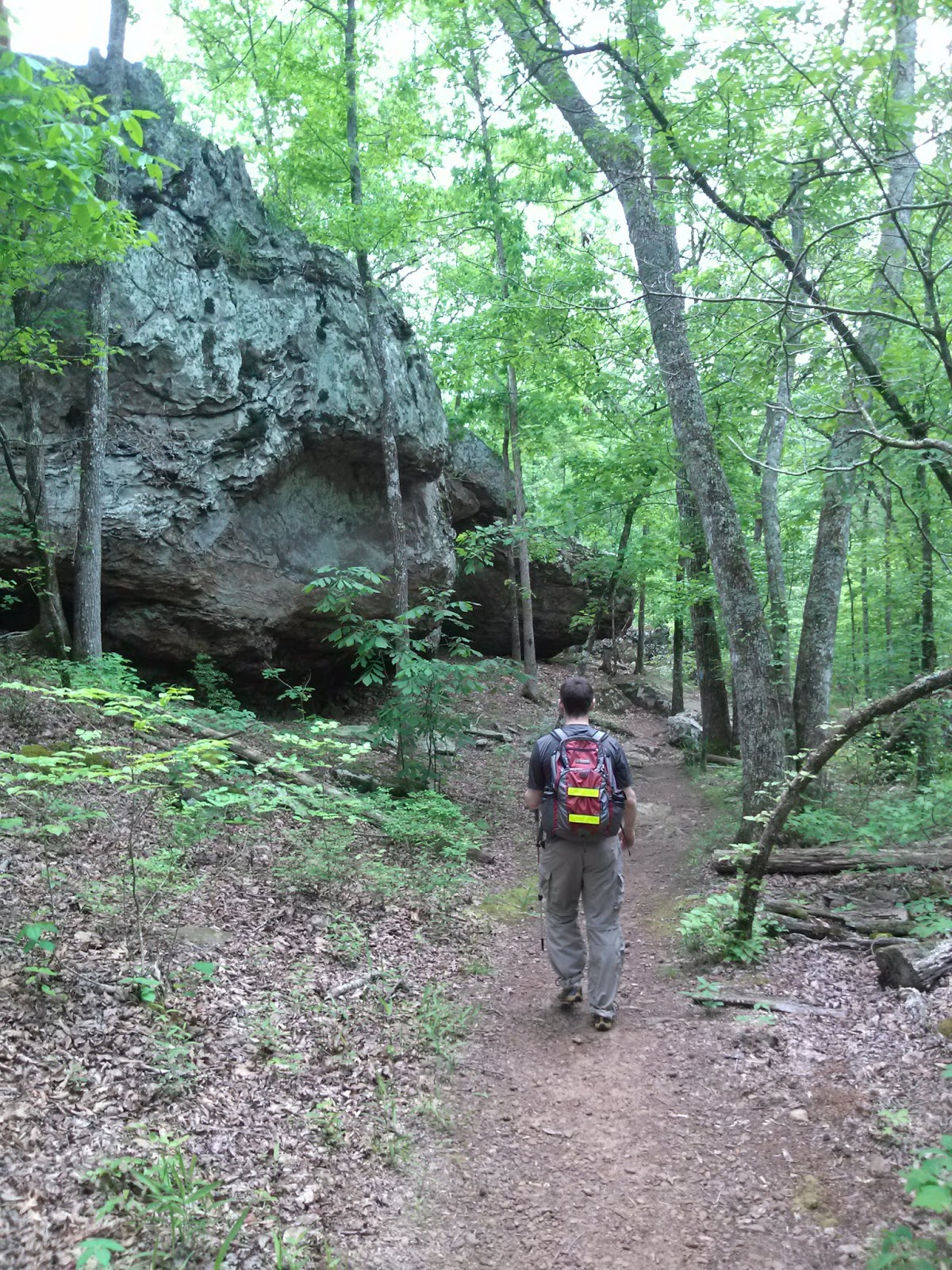 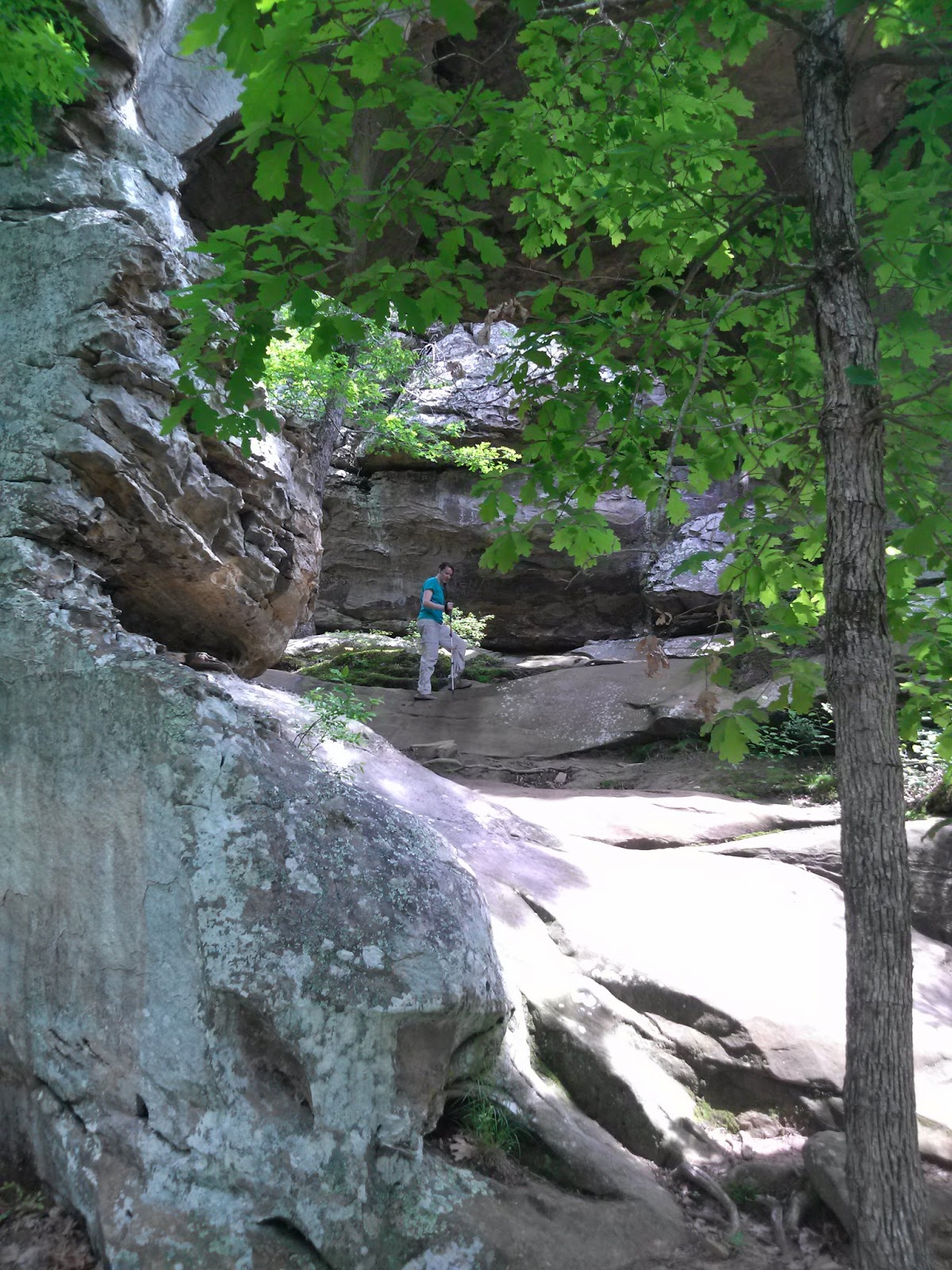 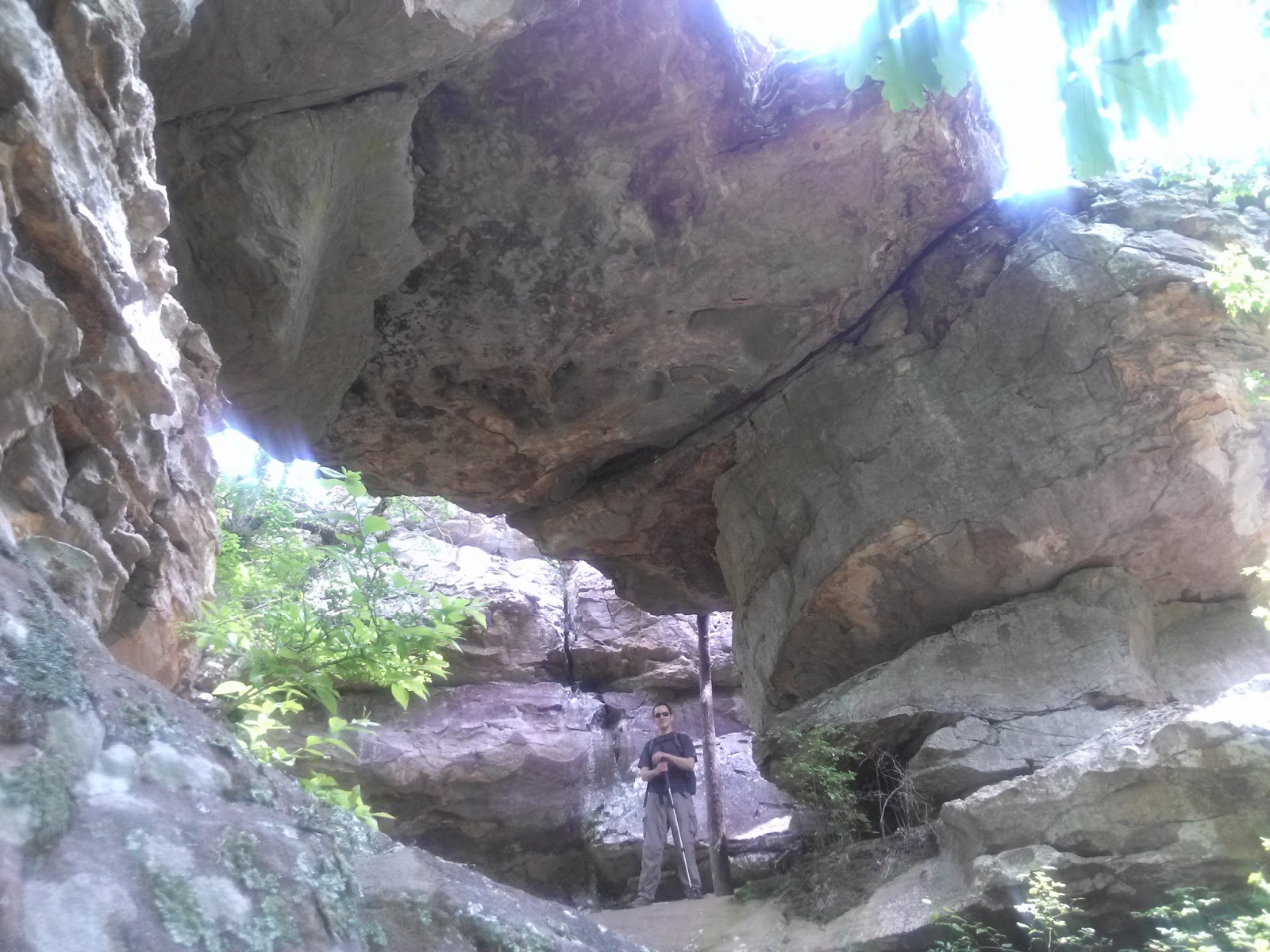 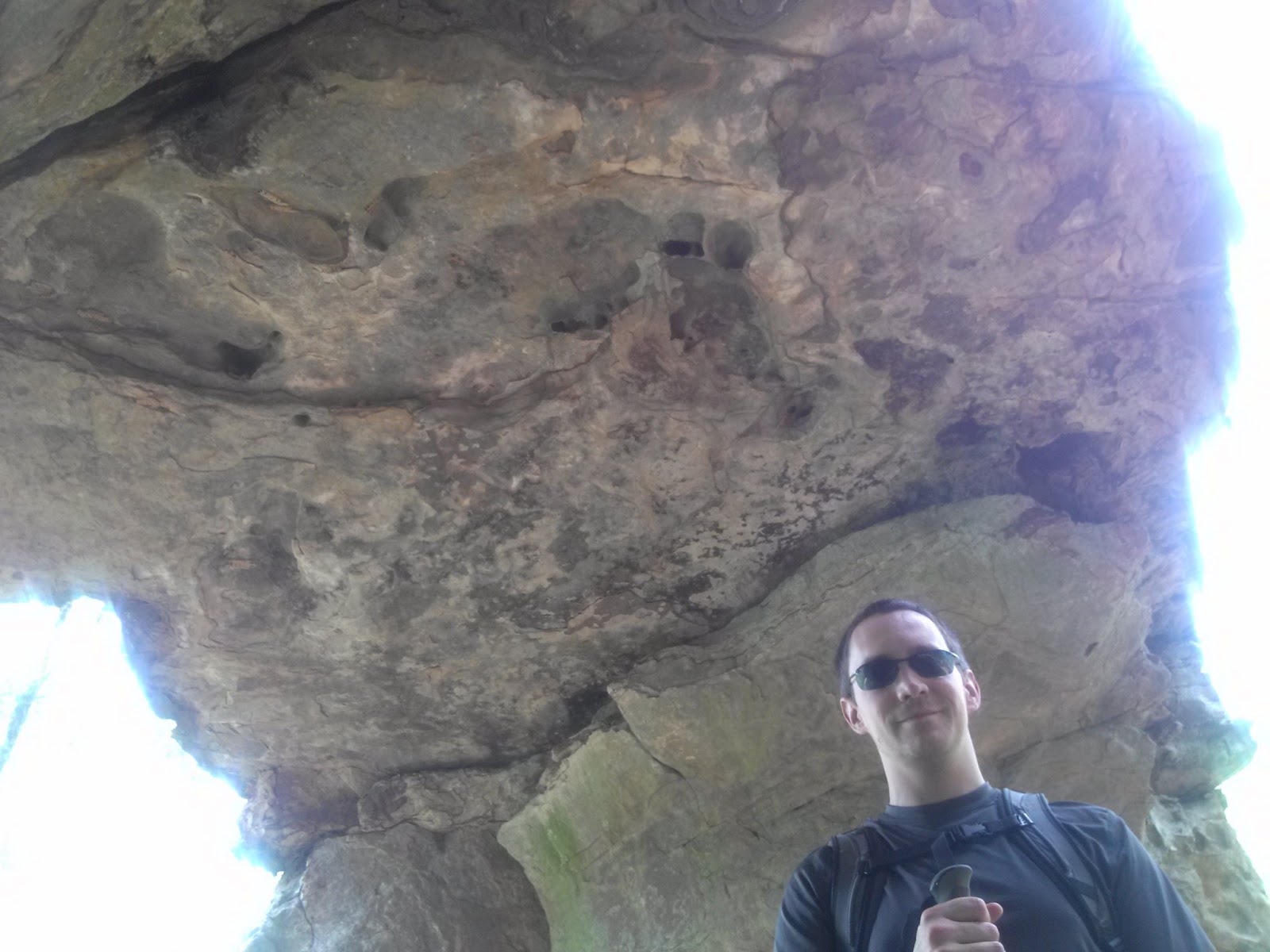 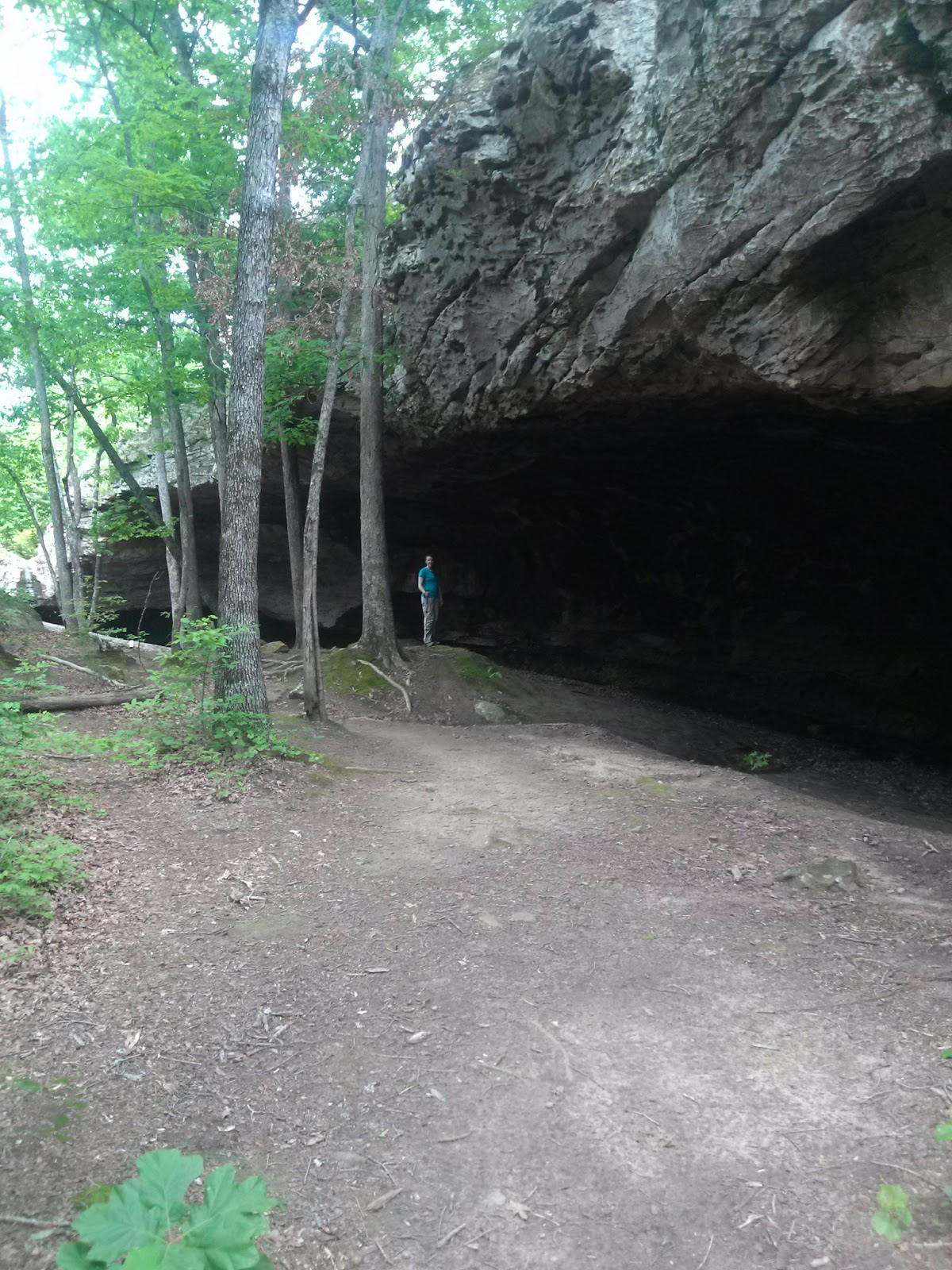 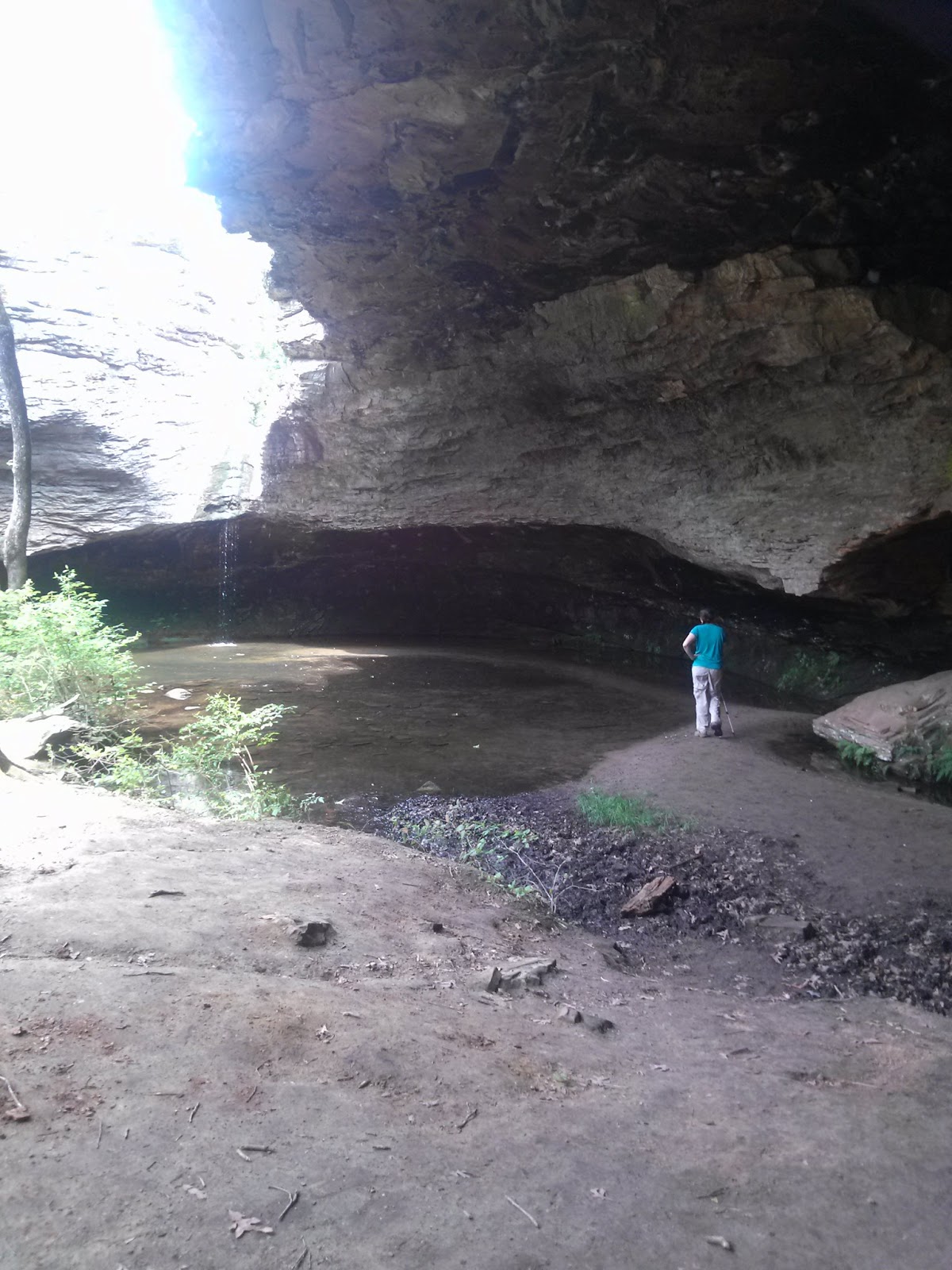 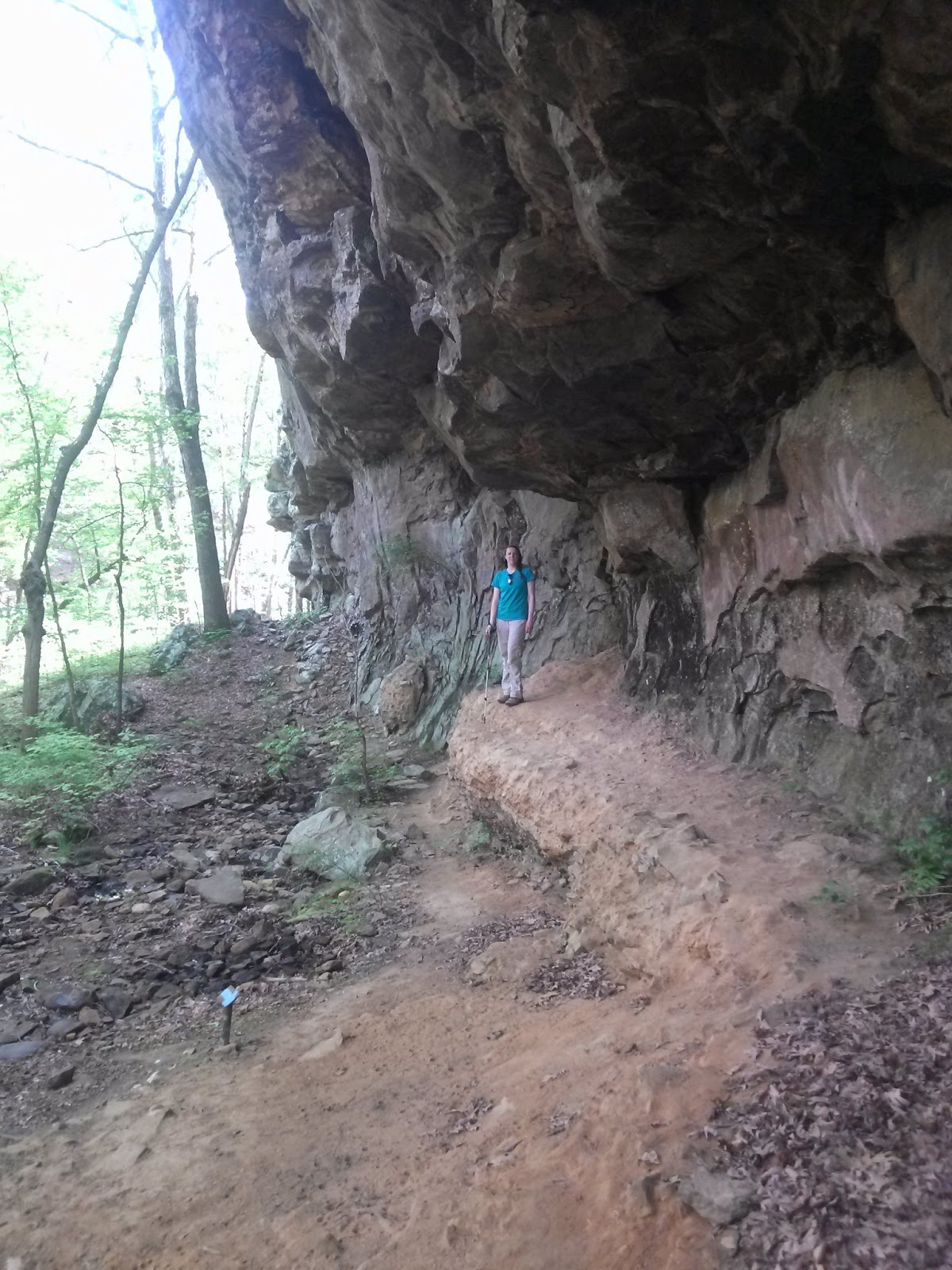 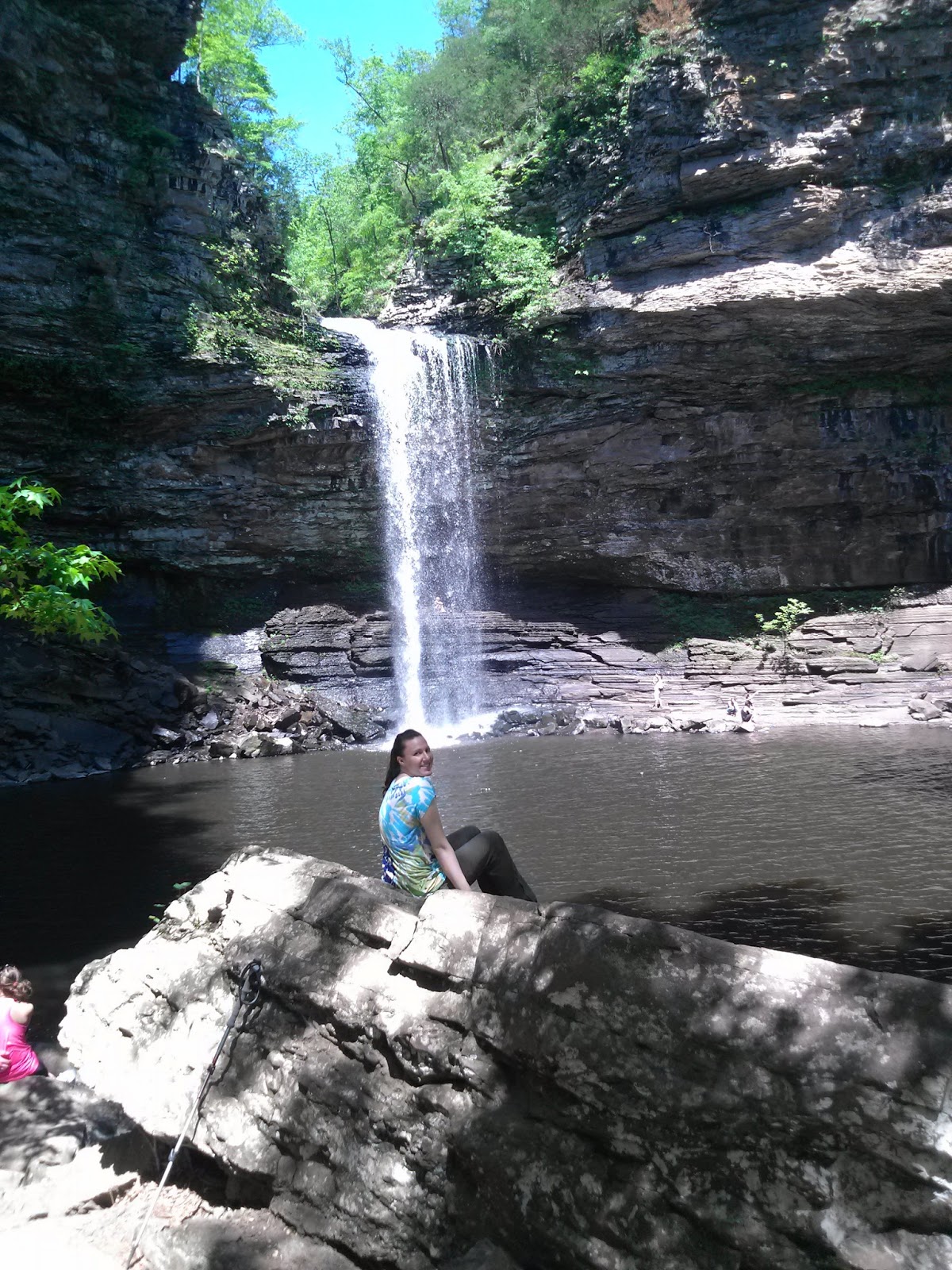 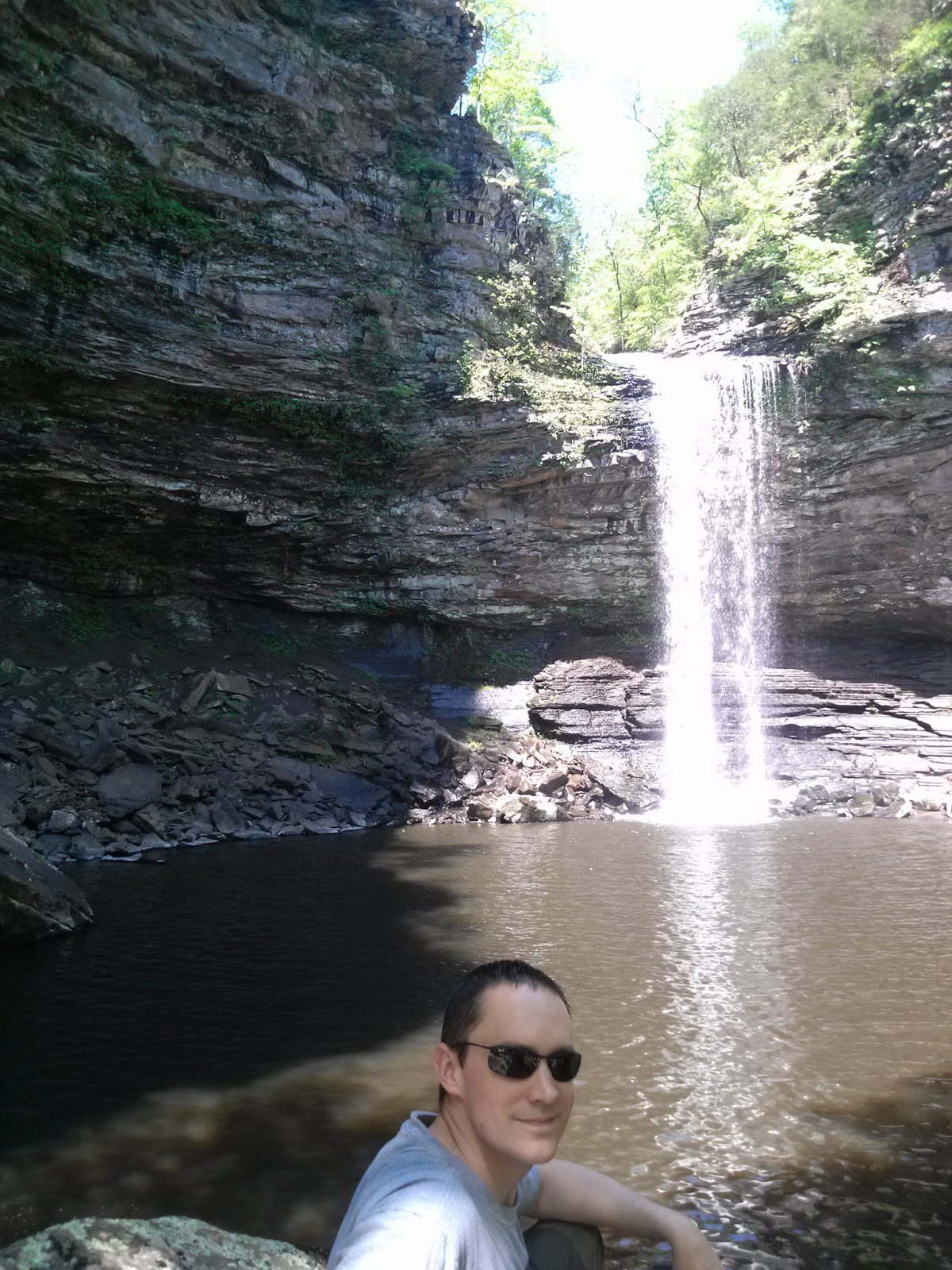 Our stay here has been great, but since we have seen most everything by now, we are ready to move on to the next place!

Mt. Evans is one of Colorado’s 14ers, a mountain over 14,000 feet tall (14,265 ft). Usually getting to the top of a 14er is reserved for those willing to make the trek on foot to the top. But not necessarily so with Mt. Evans. The Mt. Evans Scenic Byway is the highest paved road in…

This was a really fun hike. It is about or just over 5 miles out and back, though the out portion is practically uphill the entire way. There was snow and ice on portions of the trail, enough to make it slippery in some areas. Hiking poles definitely came in handy and Yaktraxs would have… 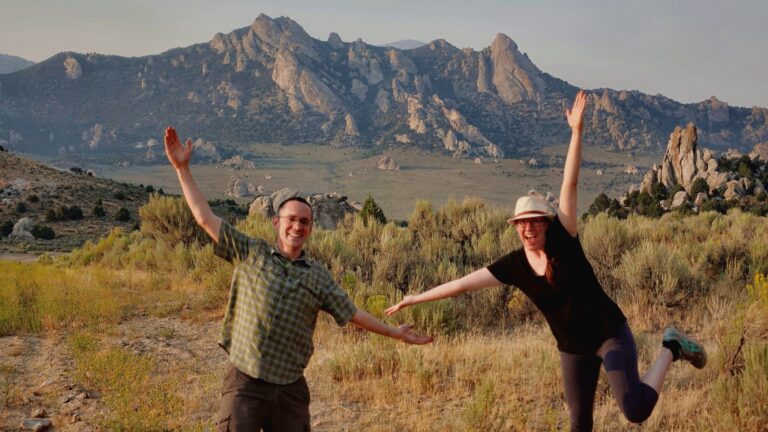 K found a great deal through the hotel we stayed at in Crested Butte for a cross-country skiing class at the Crested Butte Nordic Center. I had never been, and K’s only experience was when he was about 8 years old. Suffice it to say he didn’t like it at the time but we both…