Avalanche Lake was probably our second favorite hike in the park and another must see for anyone who visits. It was an awesome hike for a variety of reasons.  The river that you follow up to the lake was a raging torrent that flooded out several areas and watching the bright blue water streaming through the trees made for a nice effect. 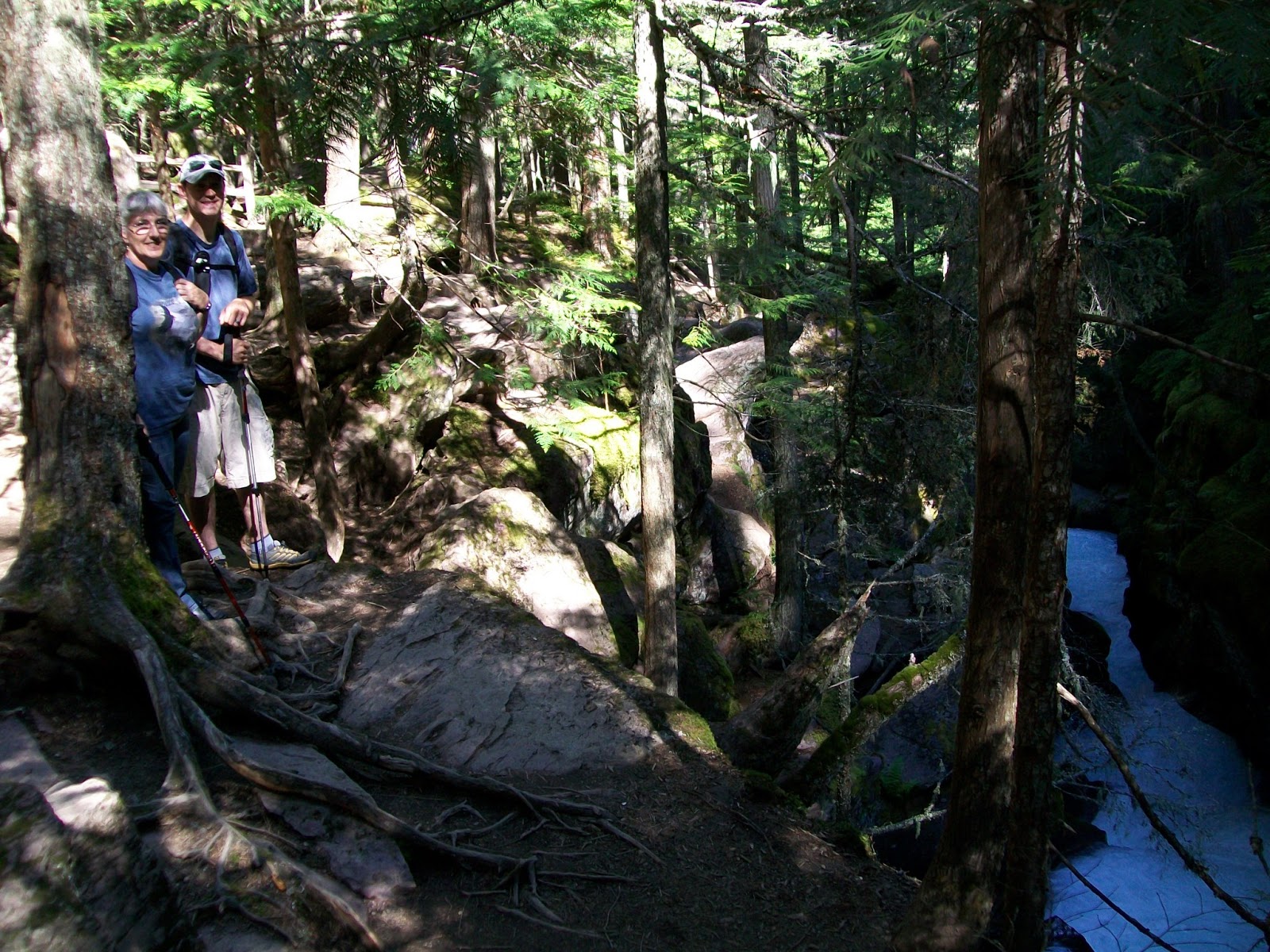 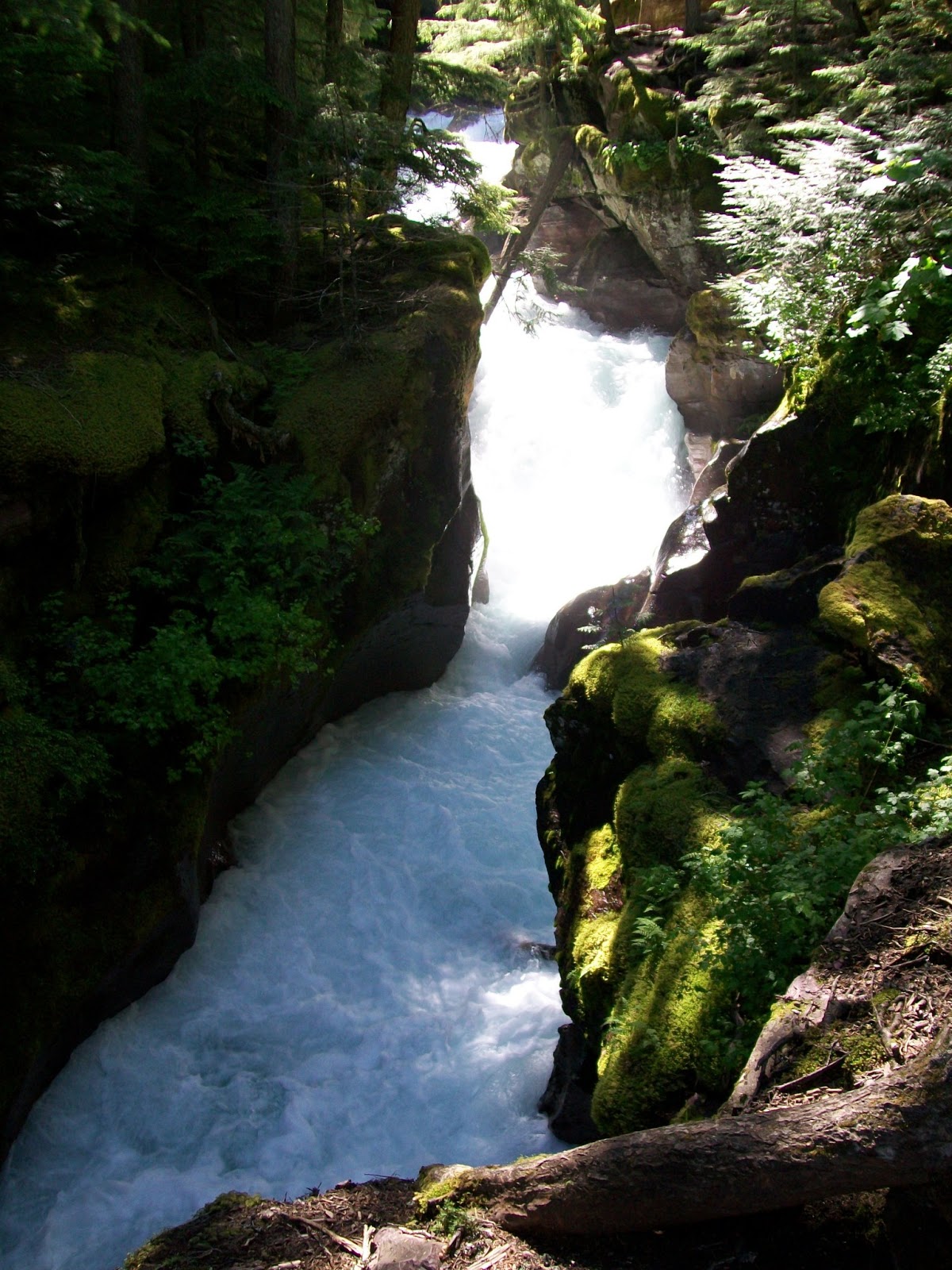 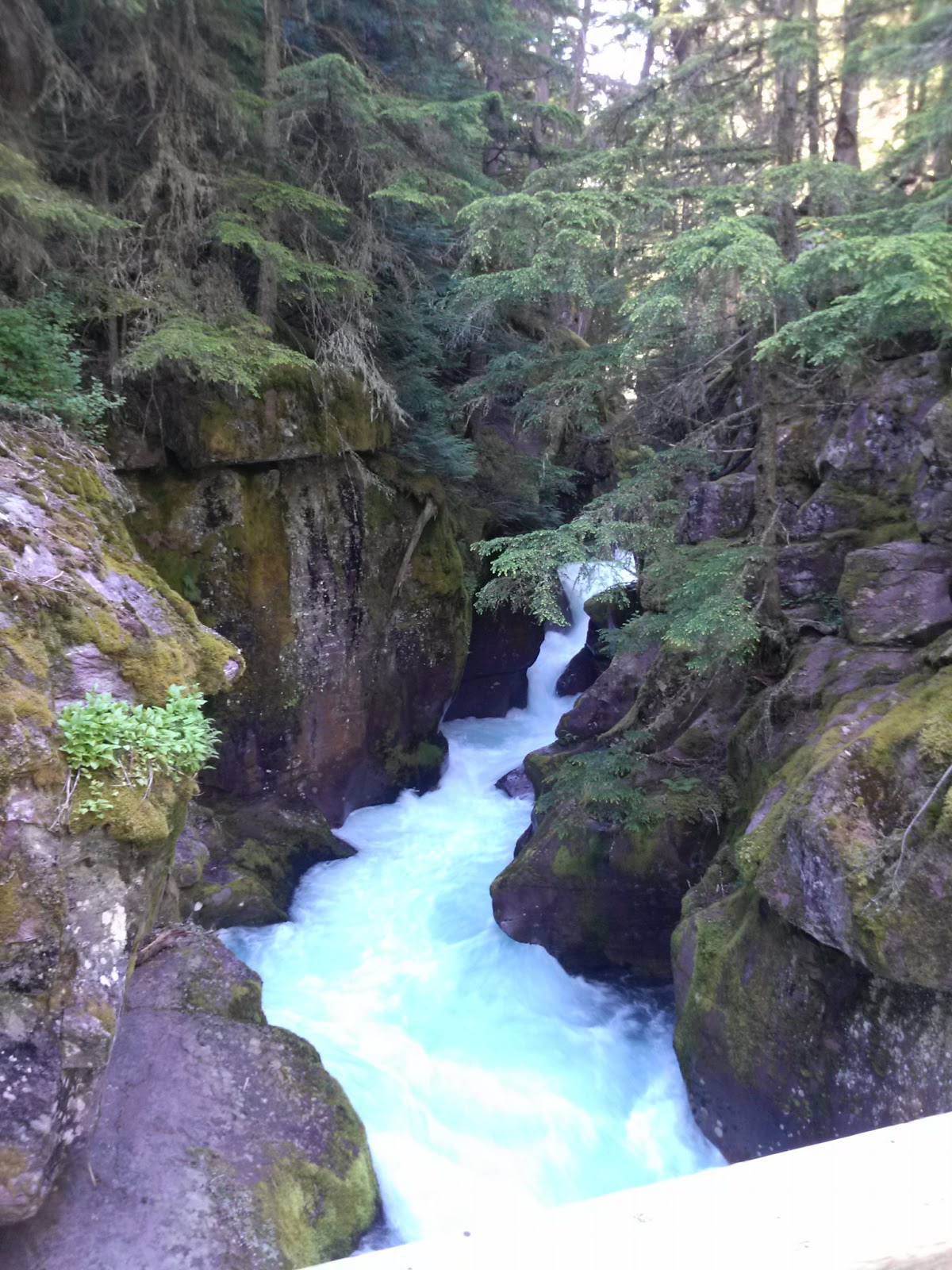 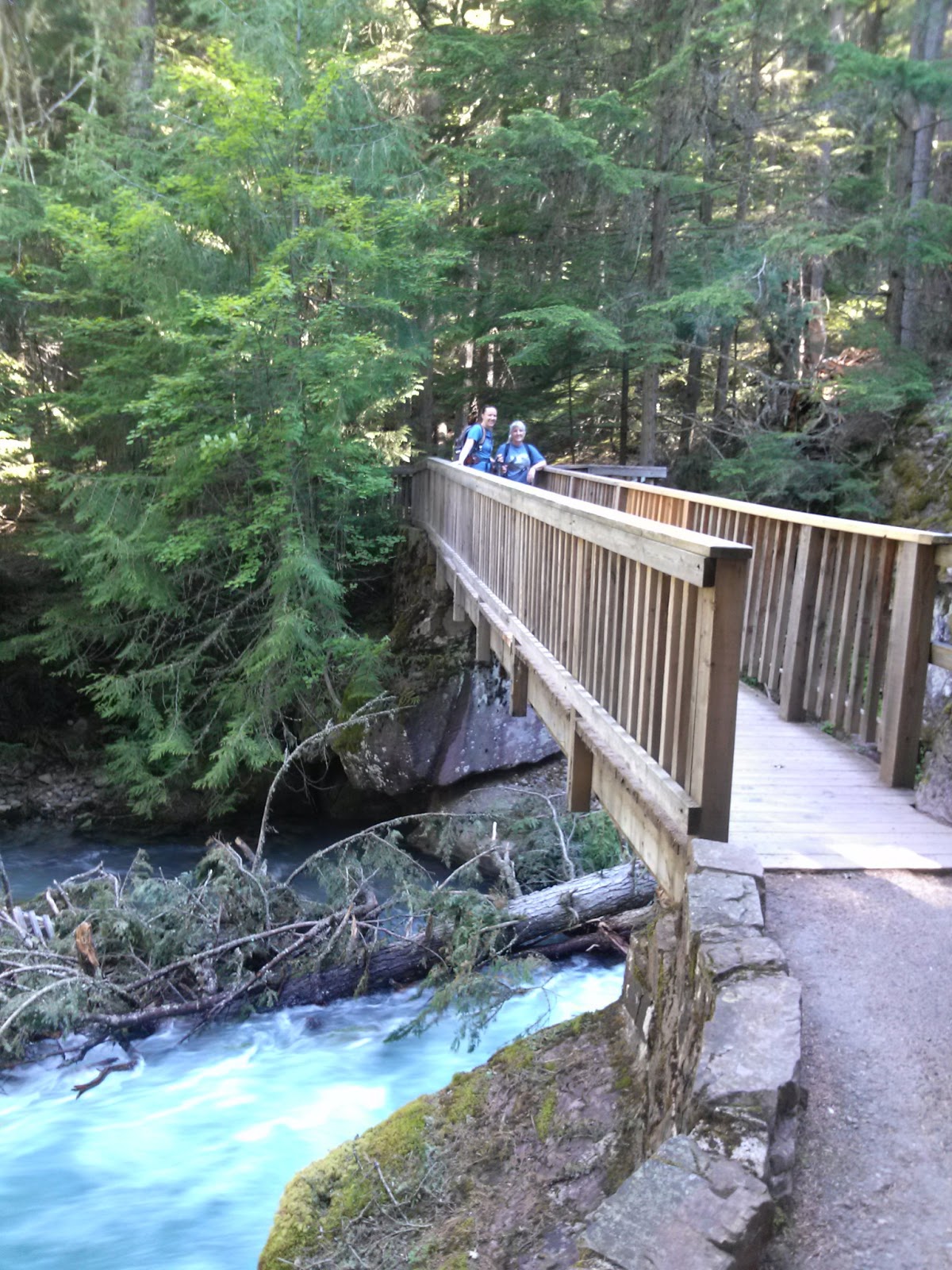 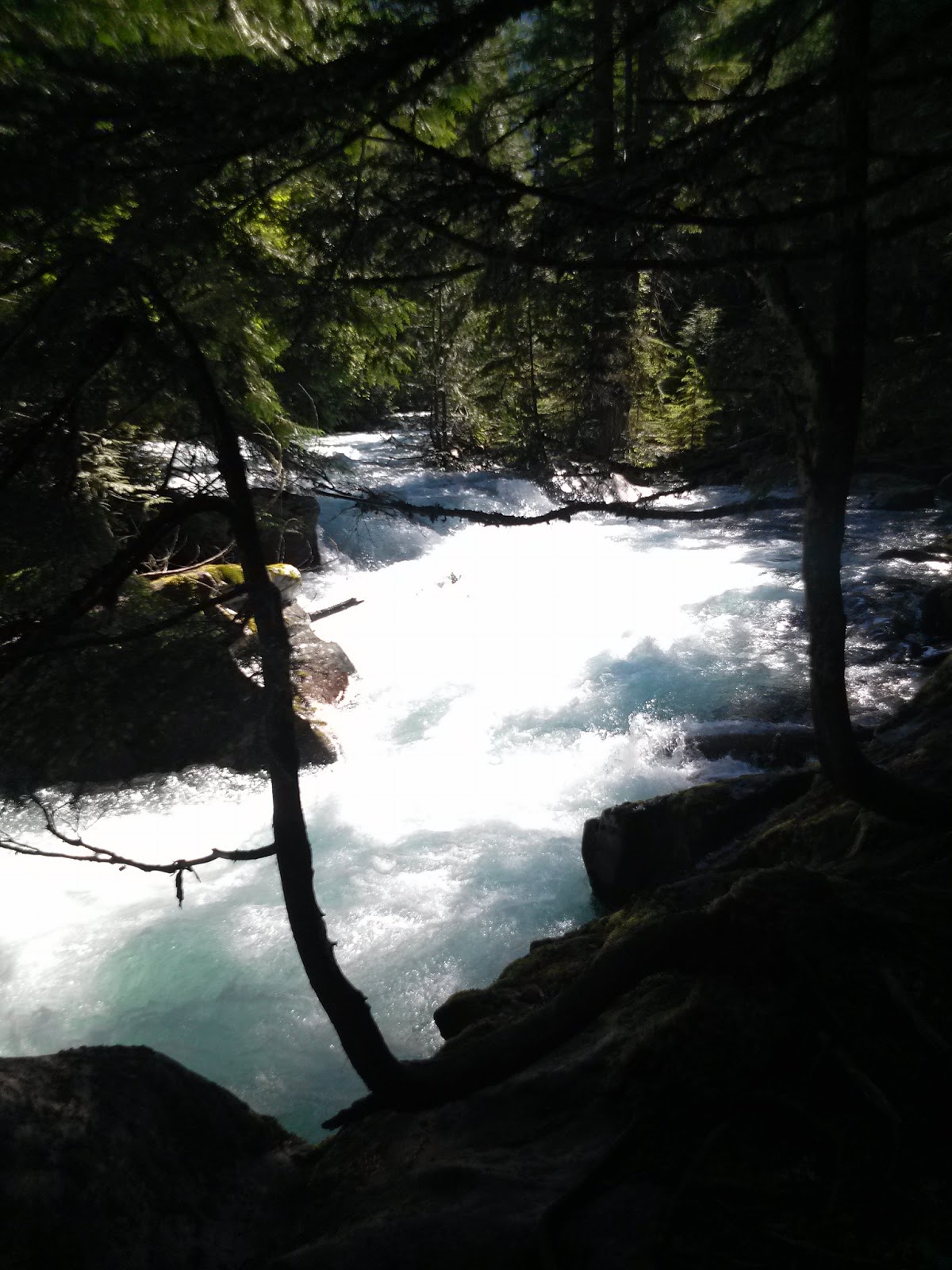 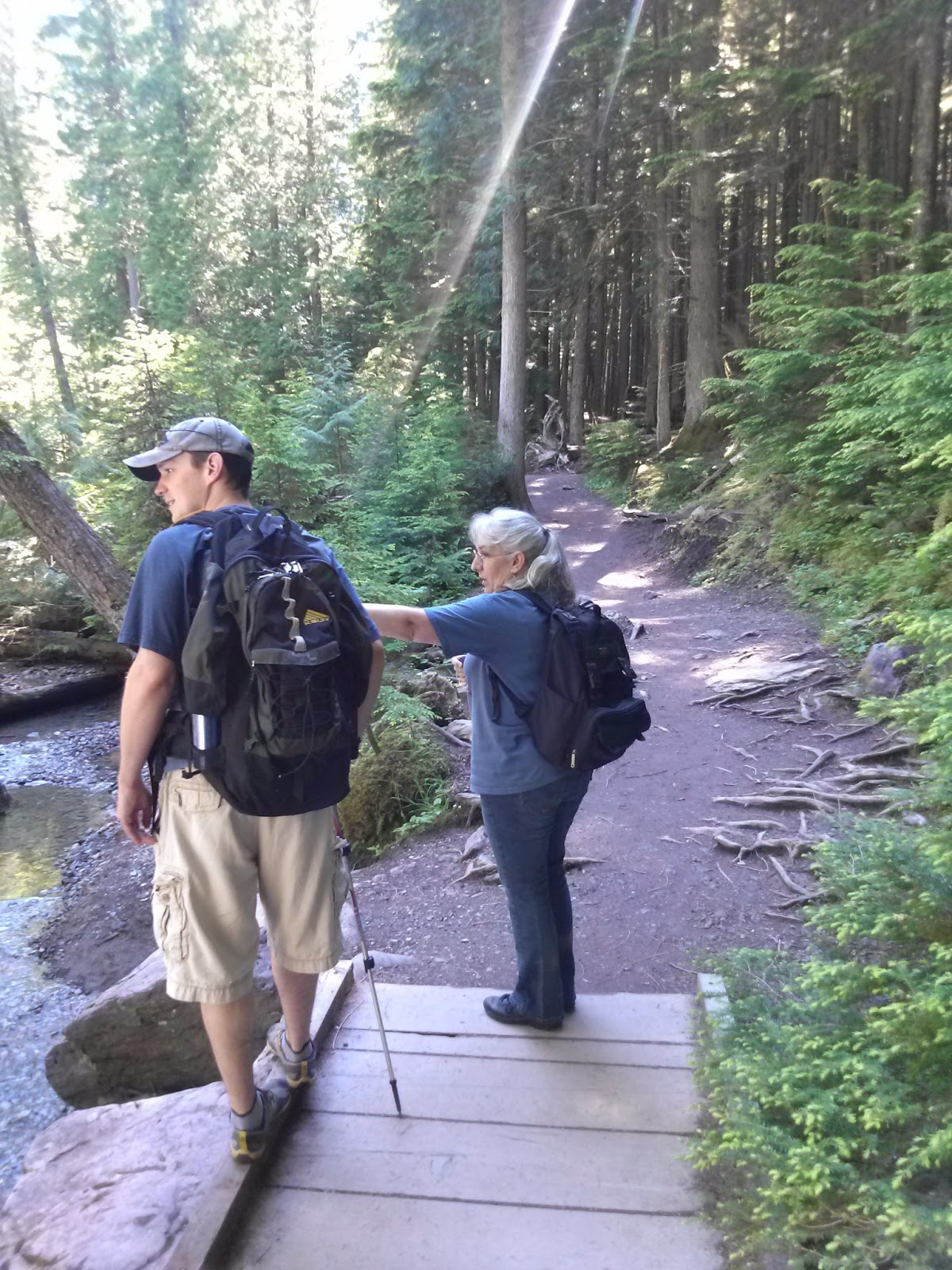 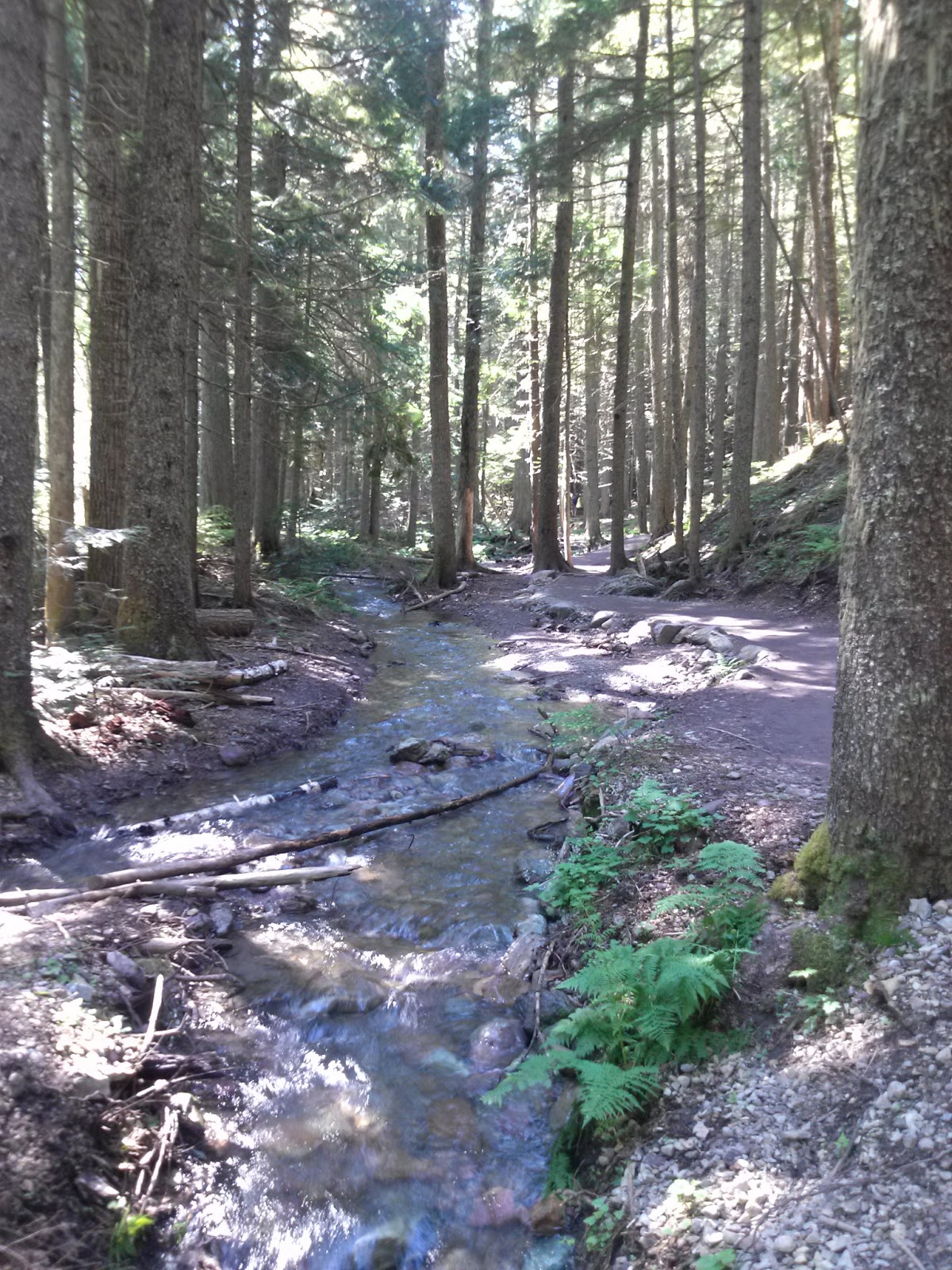 The lake itself is contained within a basin with high cliffs on 3 sides.  Since there was so much snow melting off at the higher elevations there were countless waterfalls cascading down the cliffs and making their way to the lake.  Some of them were so large that you could still hear their roar from about a mile away.  On top of all that, my aunt was able to join us for most of the day and it was really nice to spend some time with her. 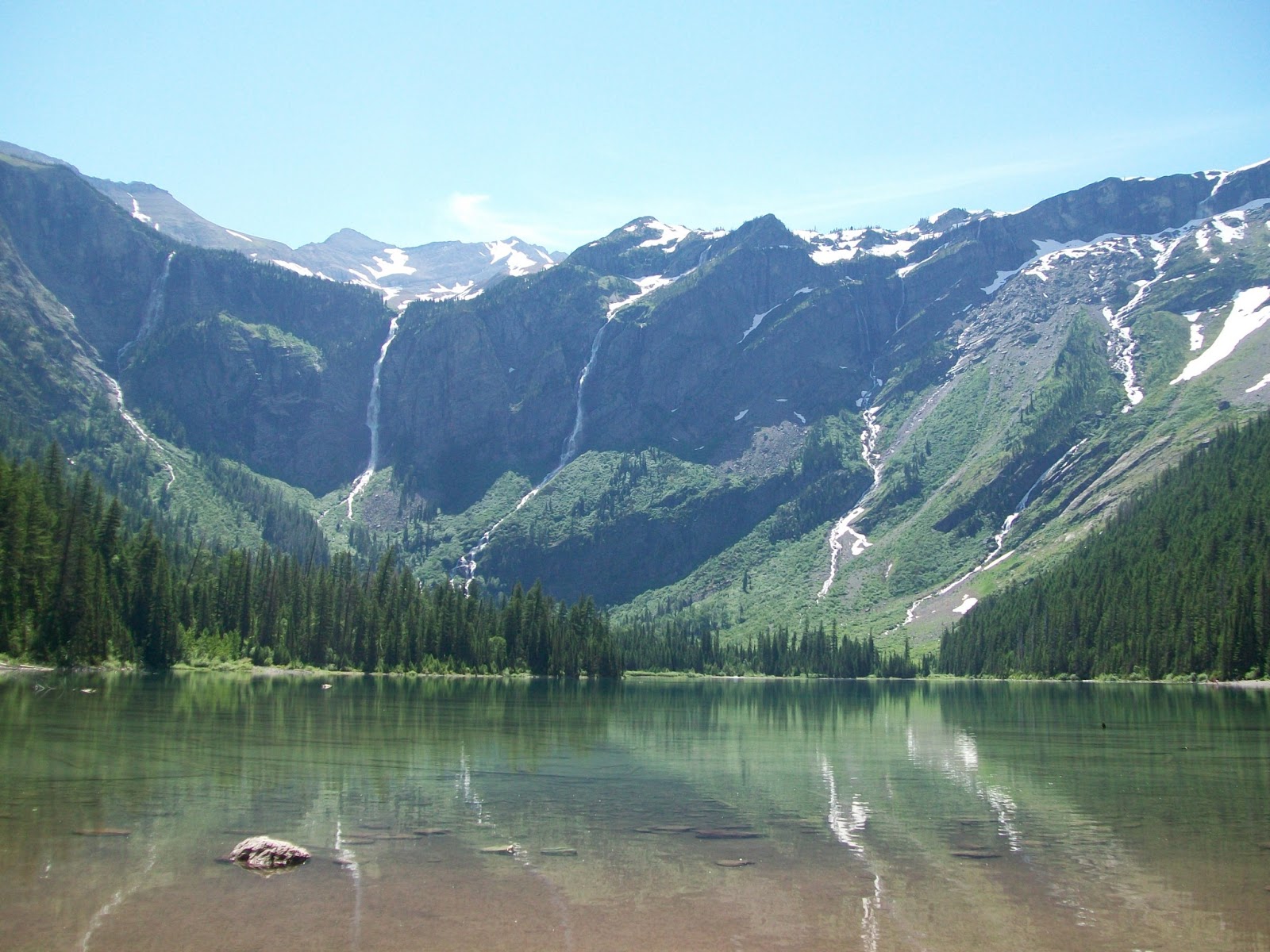 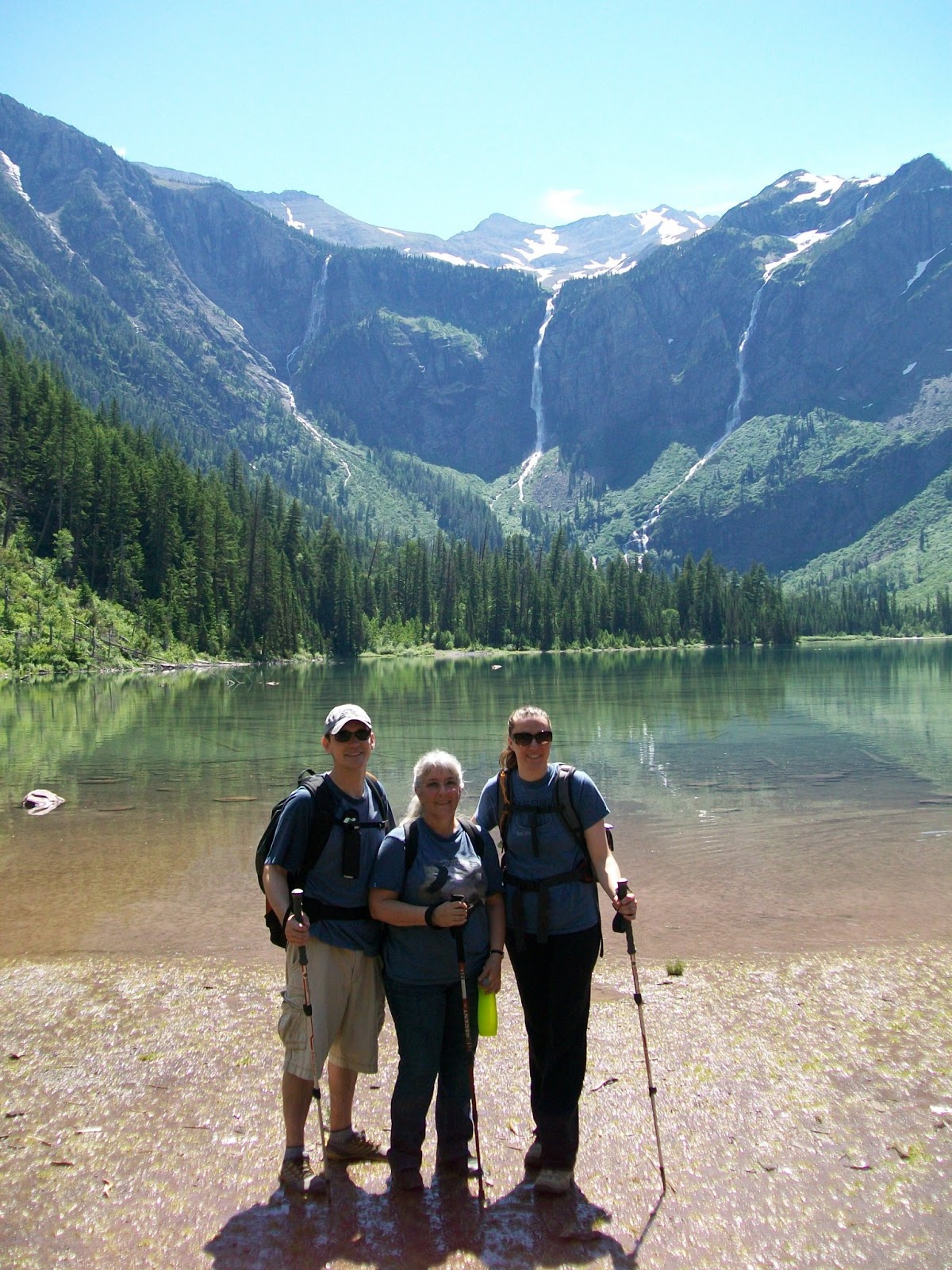 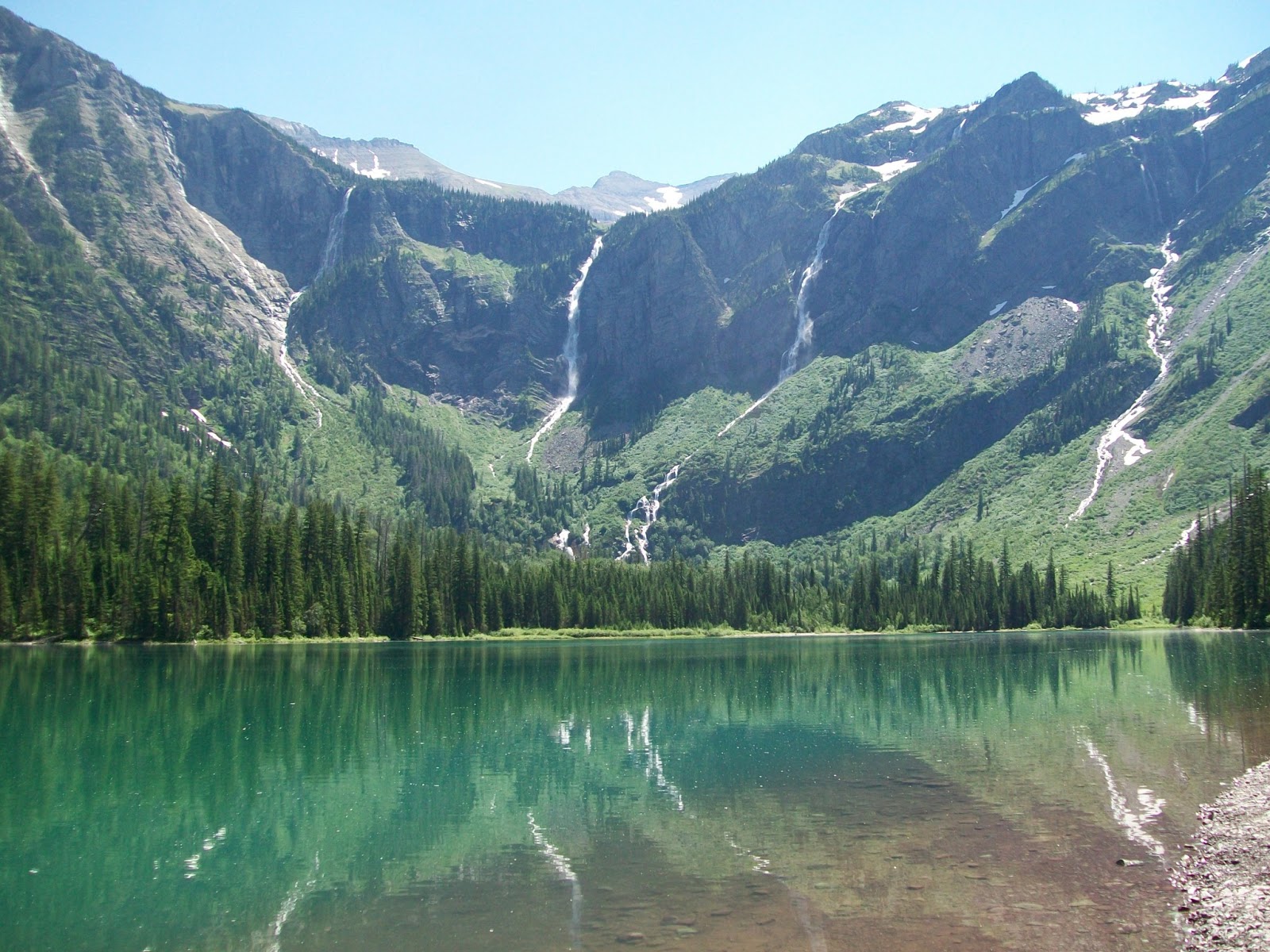 It was about 2 miles to the lake itself, but we went a little further so we could find a nice shady spot in a less crowded area to have lunch.  On the way back we stopped at a particularly interesting hydraulic in the river that looked a lot like a fountain.  Next to it was a convenient pool to dip our feet in the 36-38 degree water for a few seconds at a time.  Any longer than that would have been too much to stand! 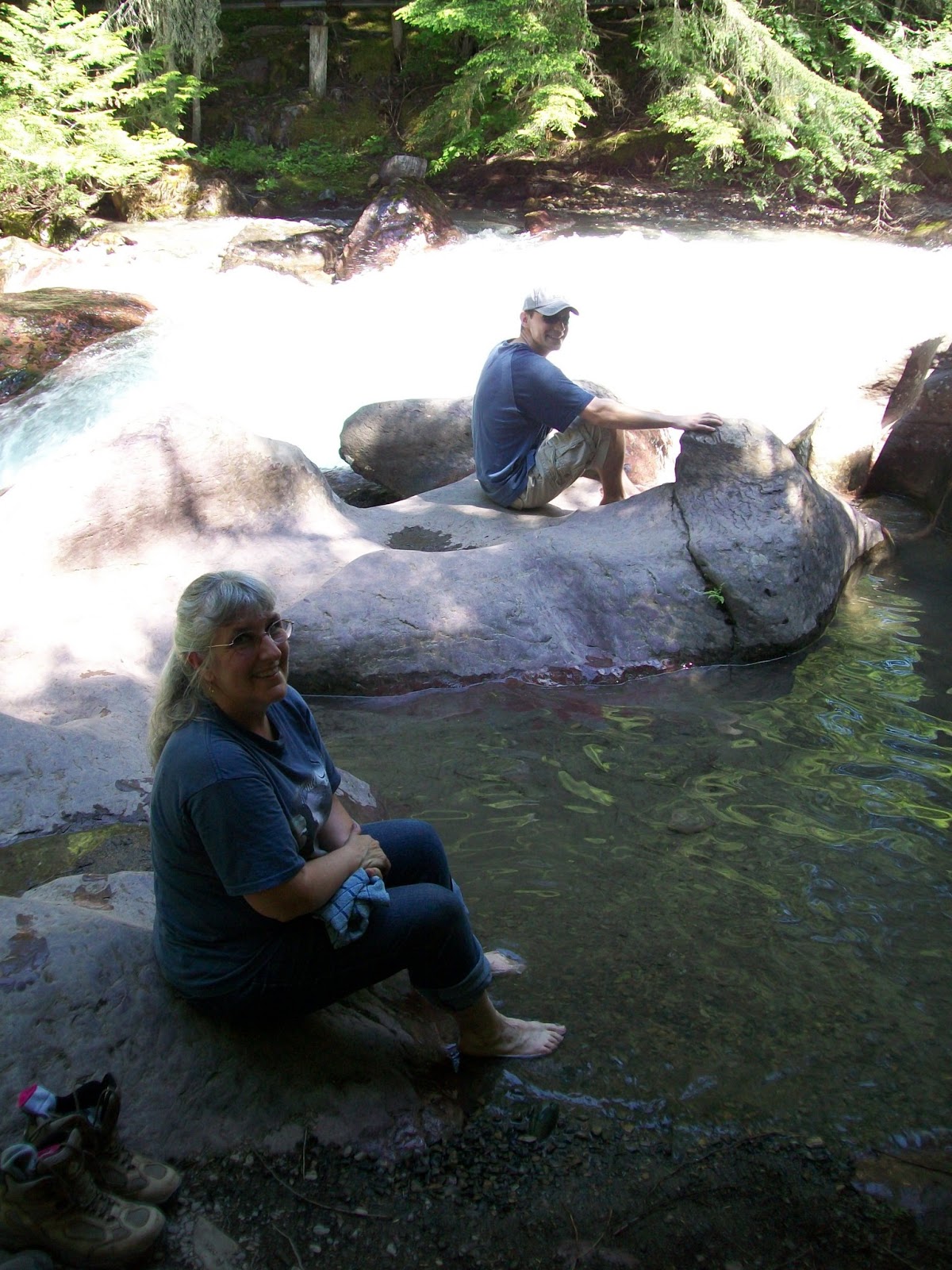 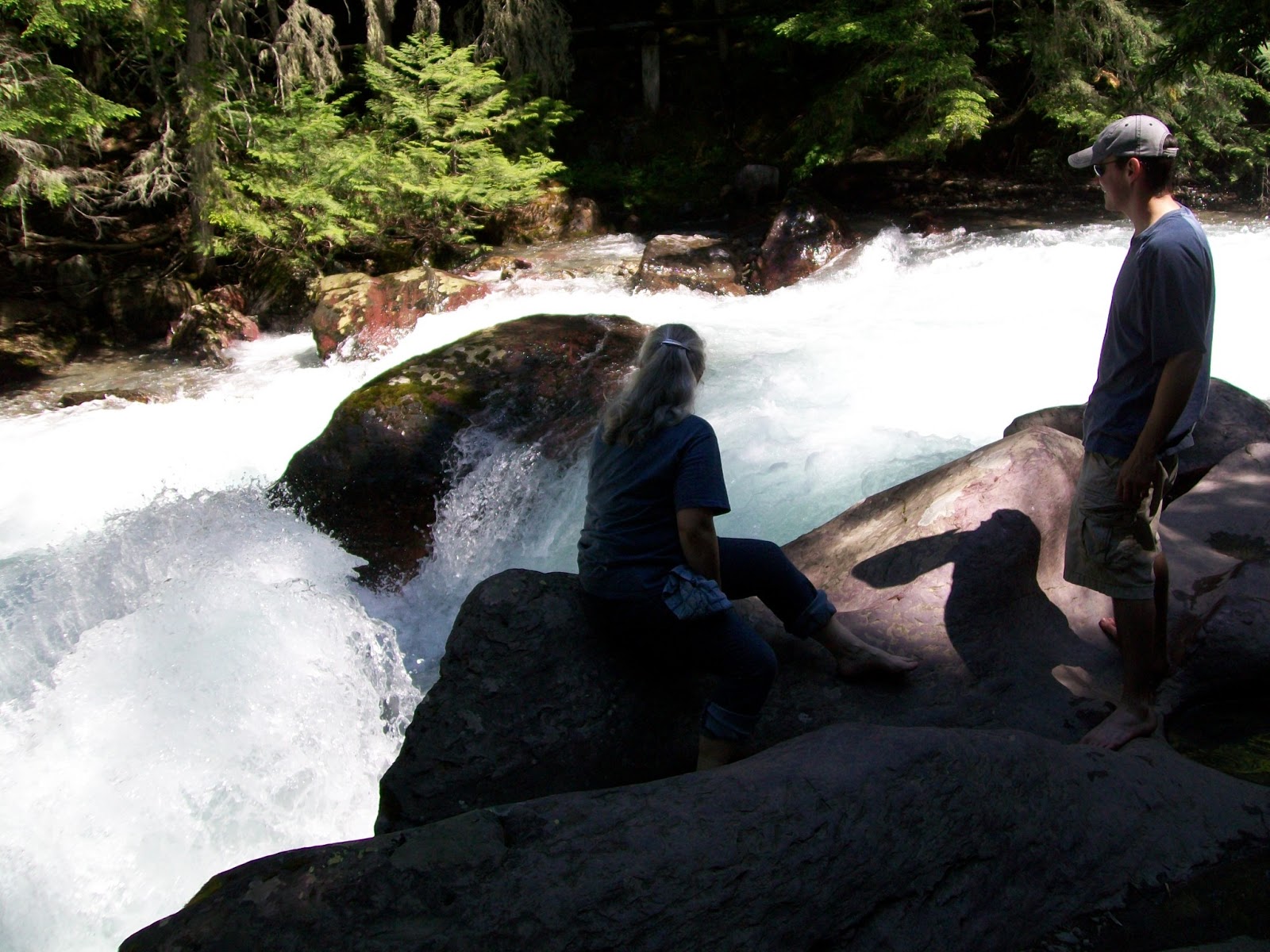 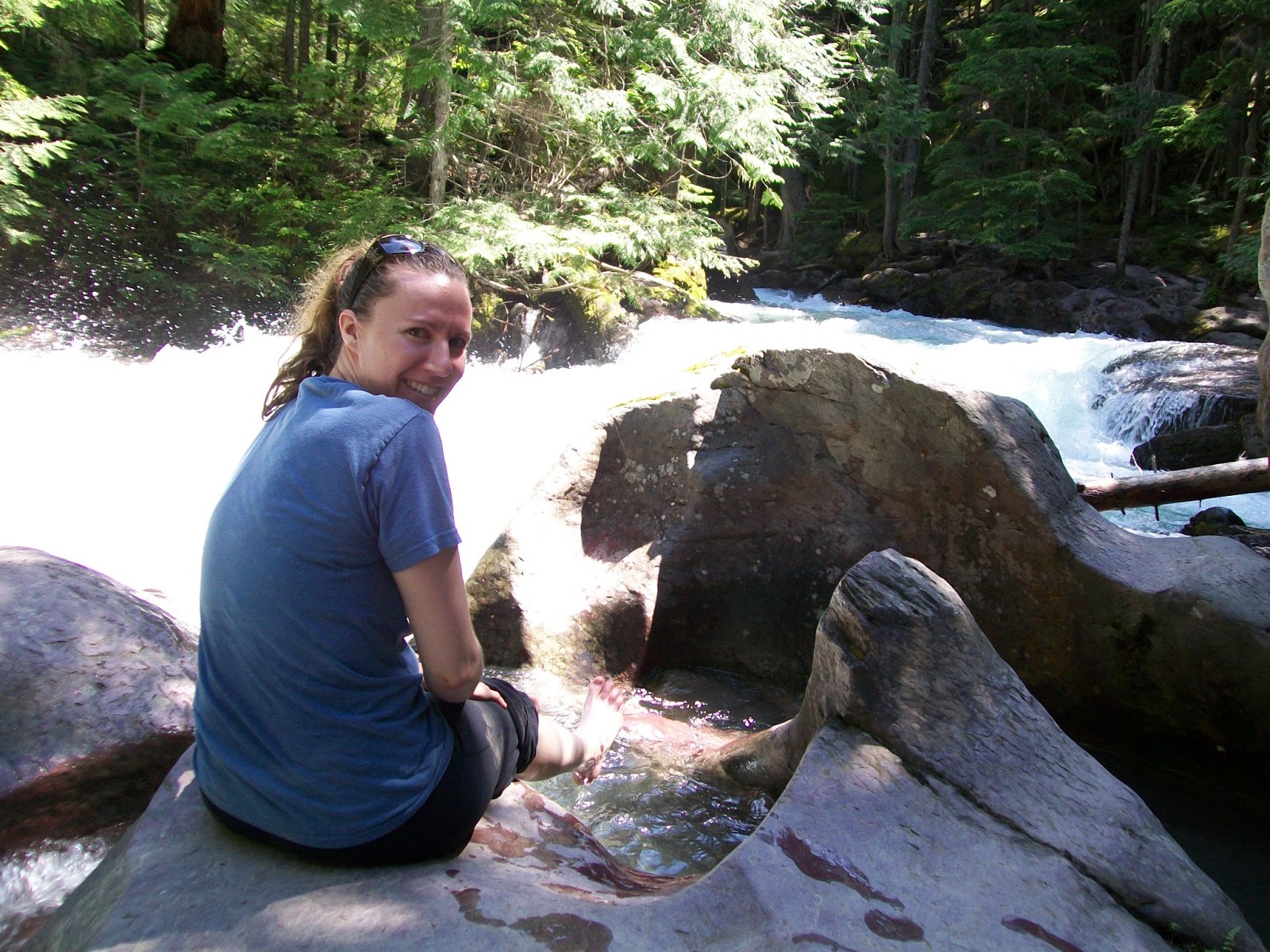 Before we came all the way back to the car we decided to take a detour down the Trail of the Cedars.  It is a section of the woods near the main road full of old growth cedar trees that are the biggest I have ever seen.  Oddly enough, the park service seems to have replaced all of the informational signs in the area with very strange poems.  So instead of saying something interesting about old growth cedar trees, someone who very may well have been on drugs somehow managed to write several poems in which they worked in words like “biodiversity” and failed to make it rhyme with anything…  Maybe you needed to be there to get it, but we had a bit of a laugh over the strangeness of it.

Our last stop on the Oregon coast was the area around Florence, OR.  My family used to go camping in Honeyman State Park when I was little, so it was a bit of a trip down memory lane since this was my first time back here in 15 years or so. On our way down…

We’d been hankering to get back to Buena Vista for some time. Basically we were waiting until the weather was good enough to take the trailer through the mountains to get out there. A glorious weekend presented itself and we were off. It’s interesting to think about the fact that the last time I was…