My sister, V, lives in El Paso and as it was only about 3.5 hours off our route we made a stop here to visit. I’ll take advantage of any opportunity to get to see her, as seeing some of my family is often too far and few between for my liking. She has just recently gotten engaged so it was a great opportunity to celebrate with her and her fiancé, A! My Dad was even able to fly in short notice and A’s parents were also in town.

We all went to Cattleman’s Steakhouse the first evening to congratulate V & A on their engagement, driving the Scenic Drive and stopping at the viewpoint on the way. 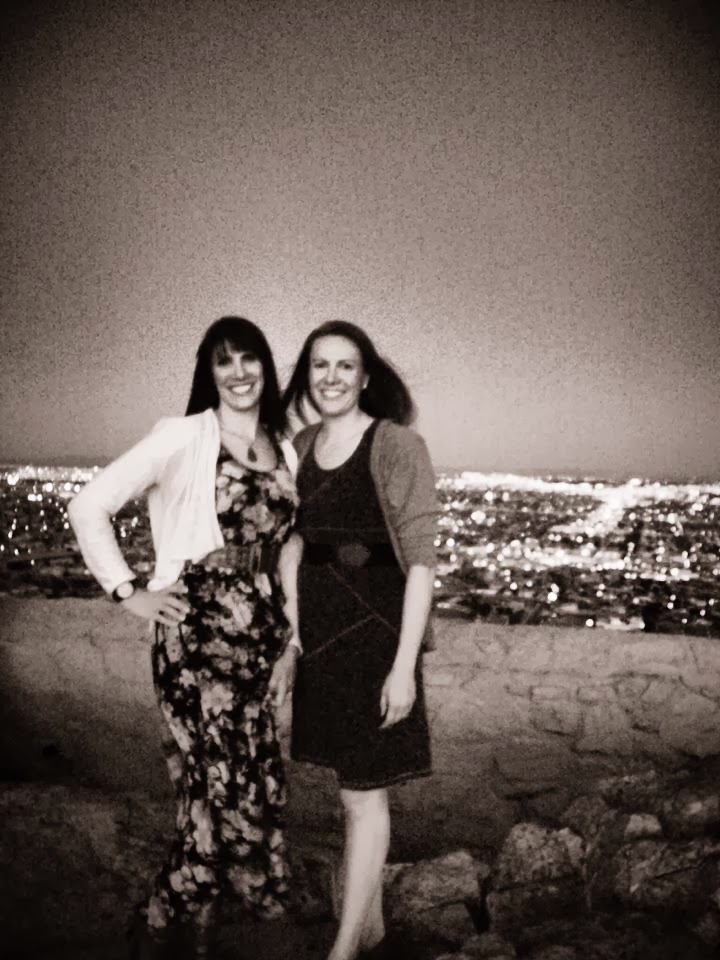 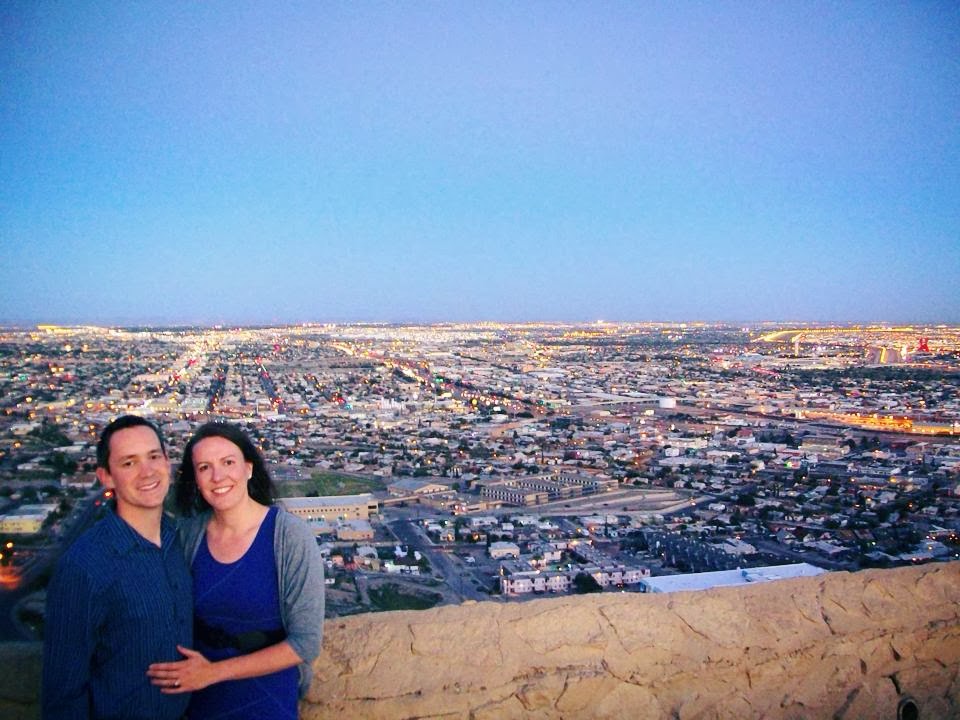 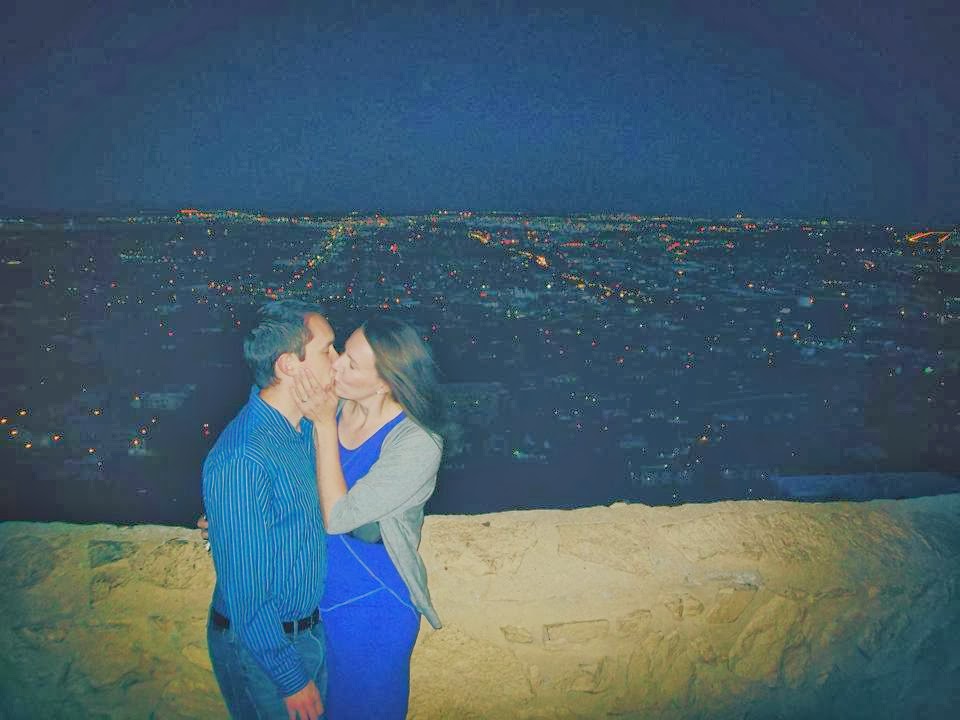 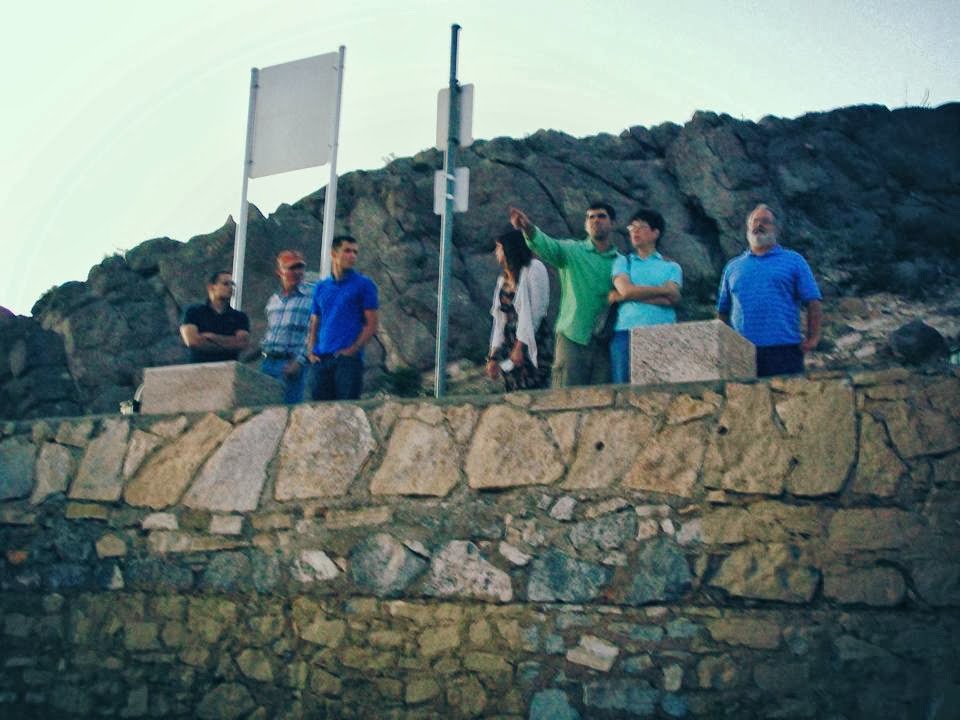 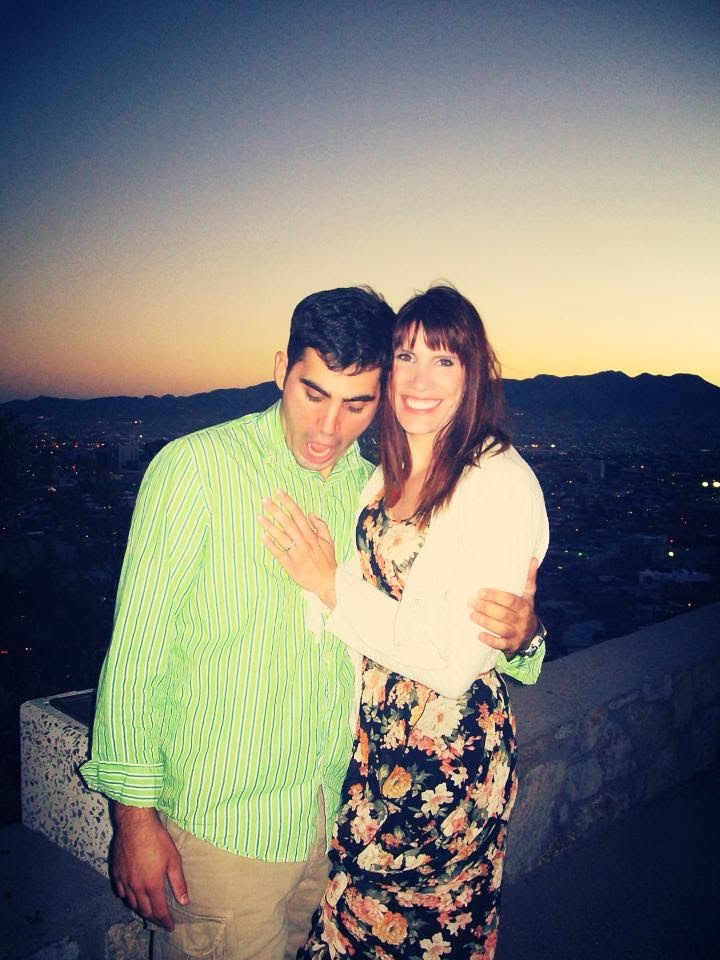 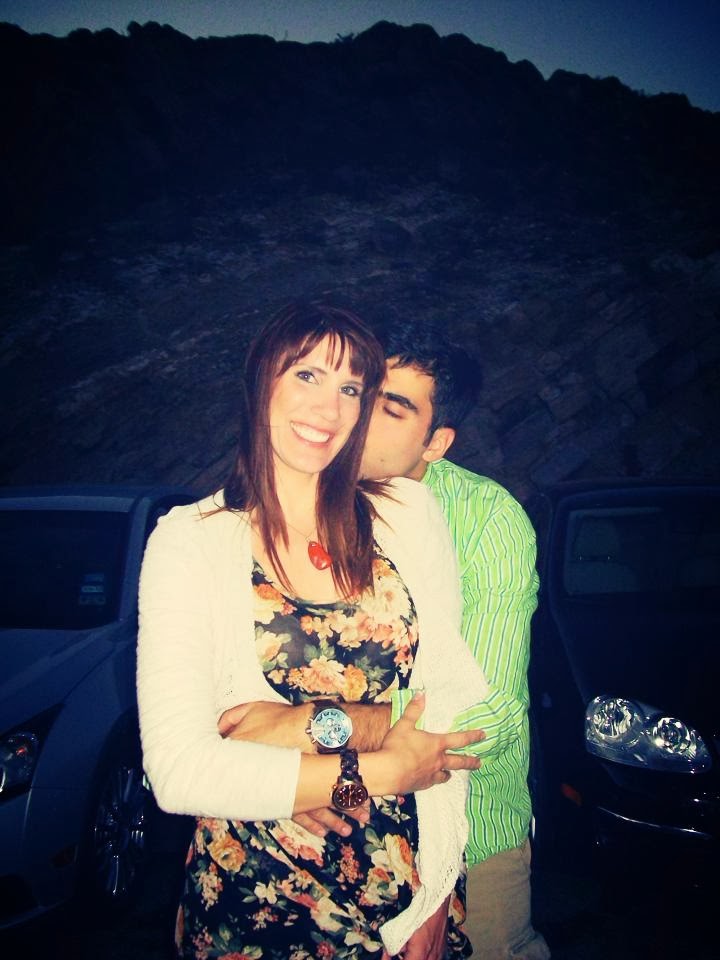 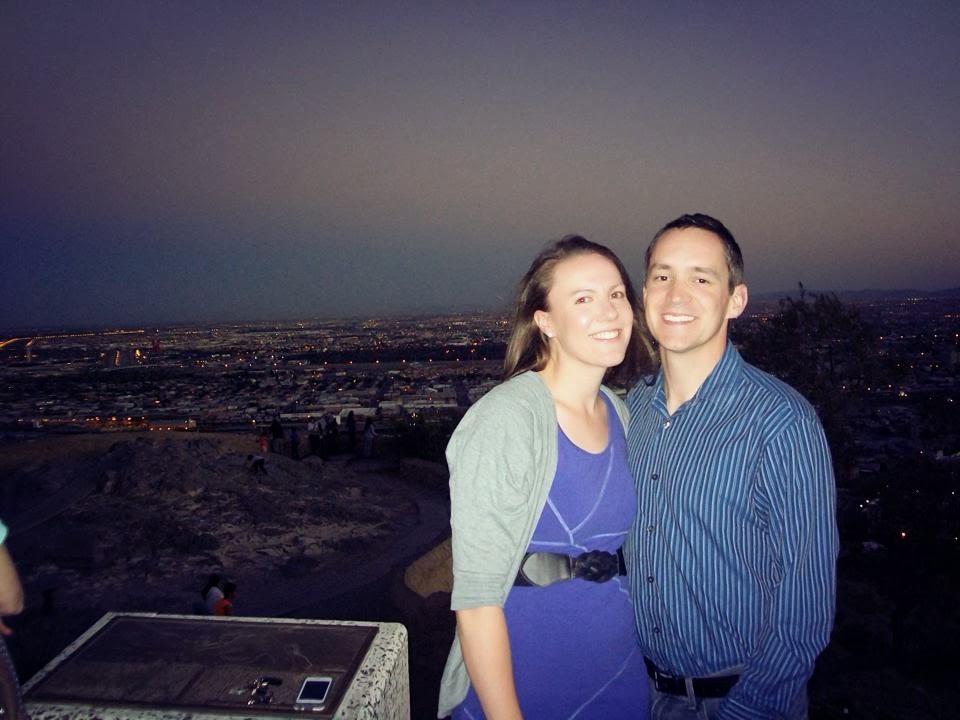 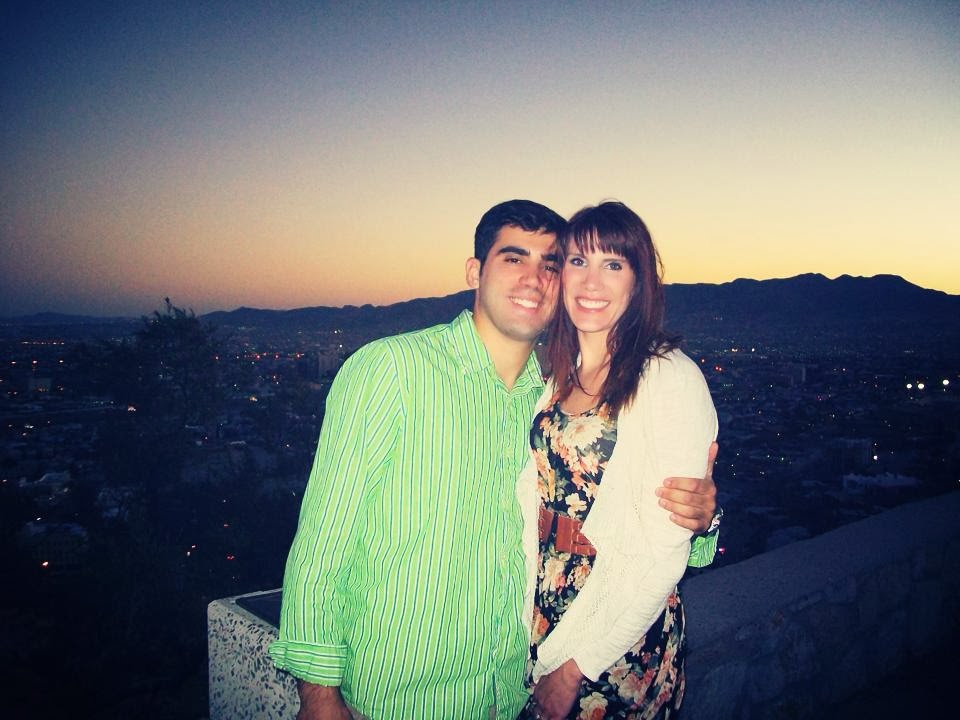 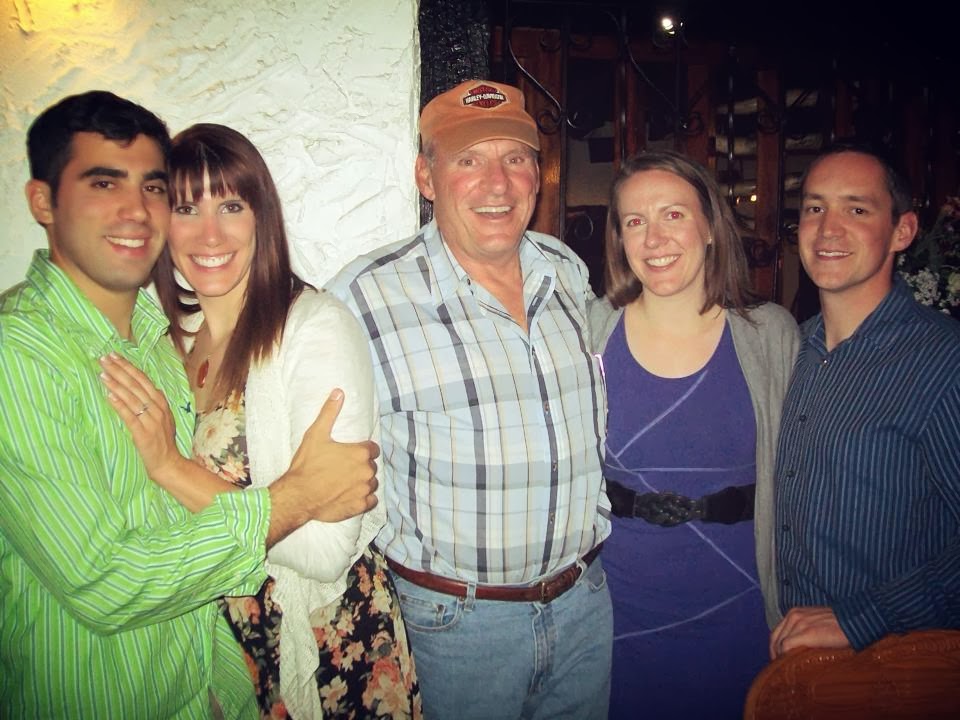 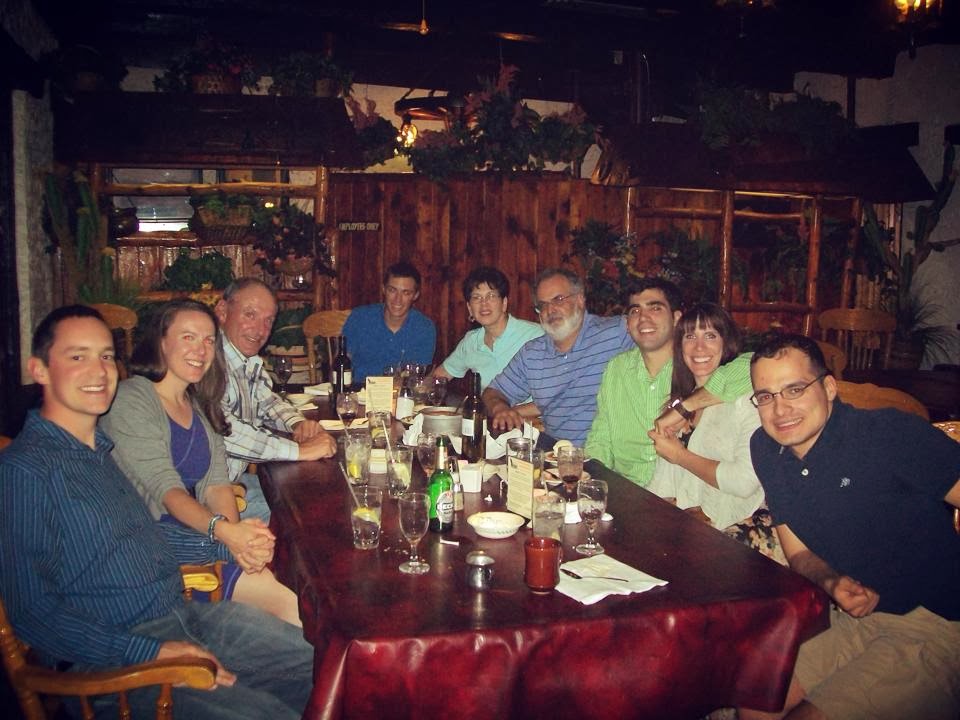 One morning we went out for a nice brunch. 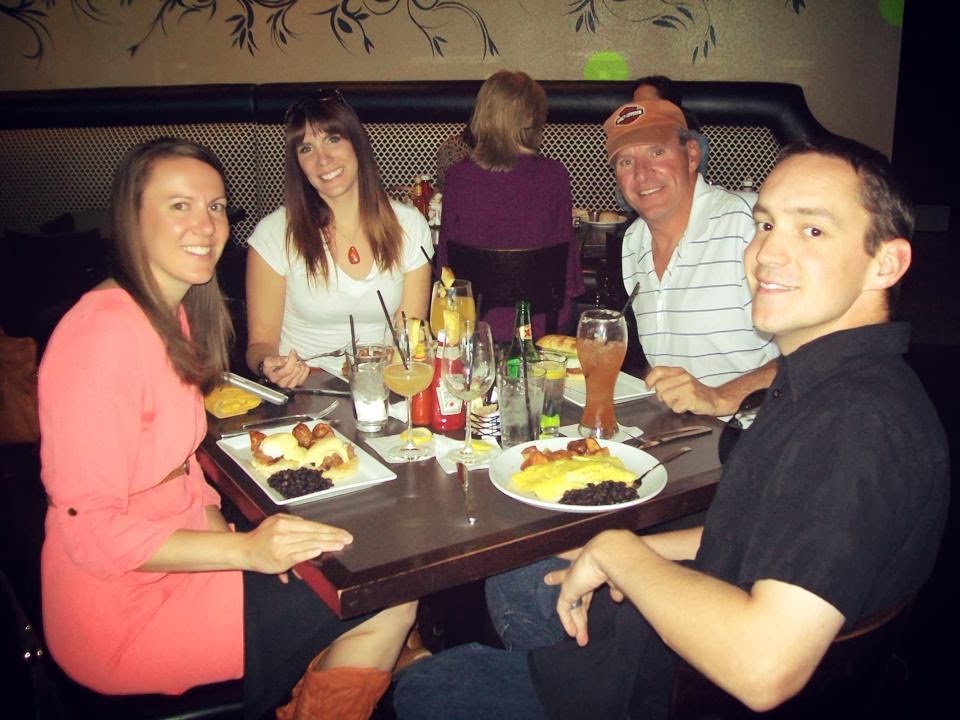 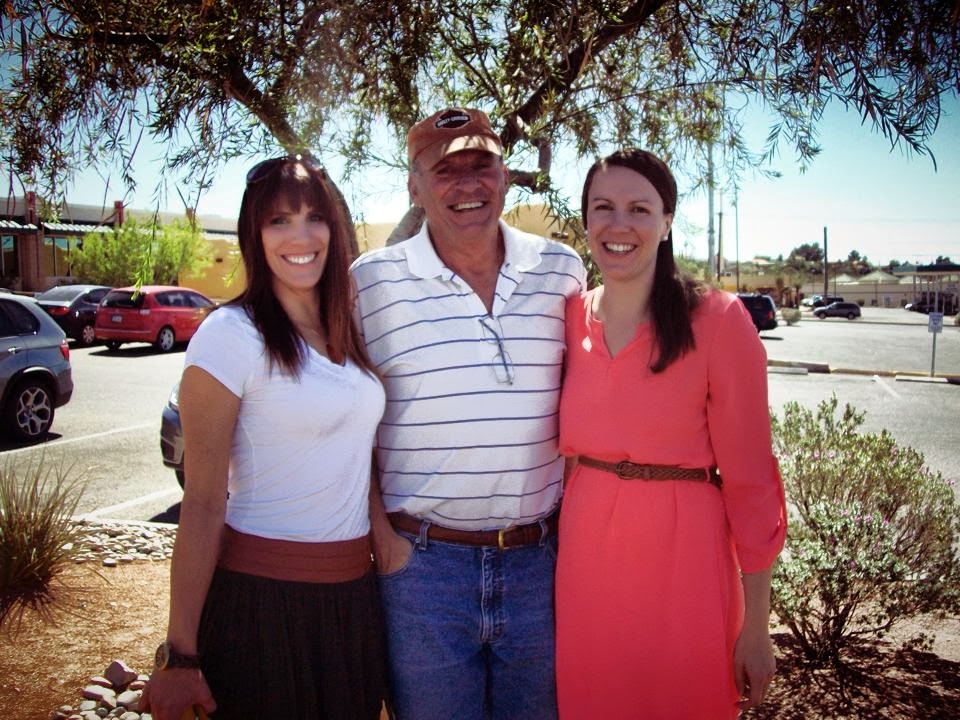 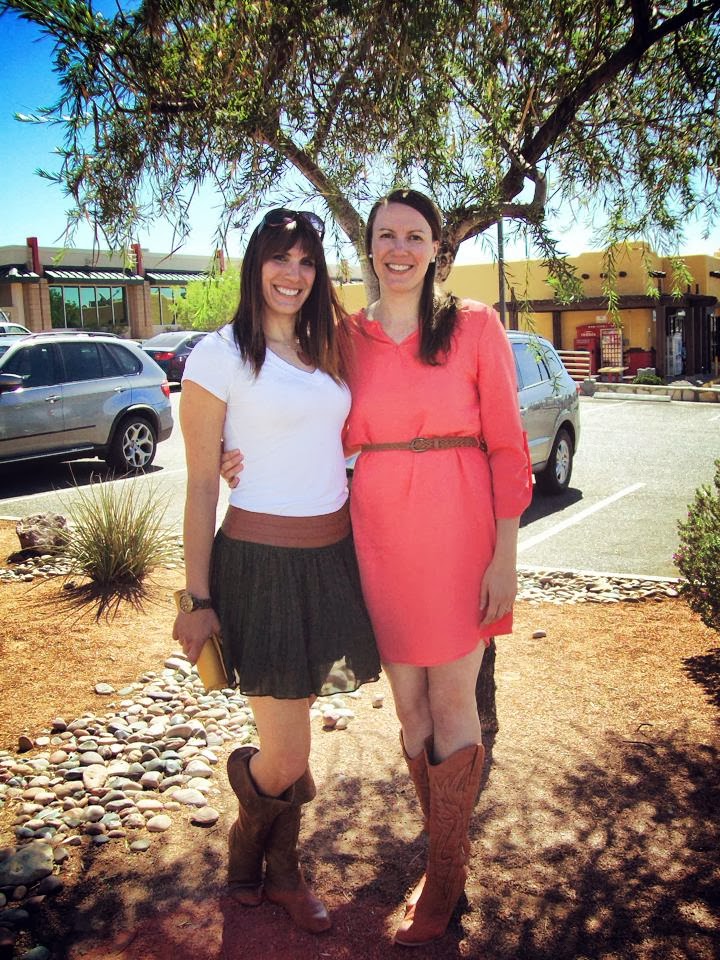 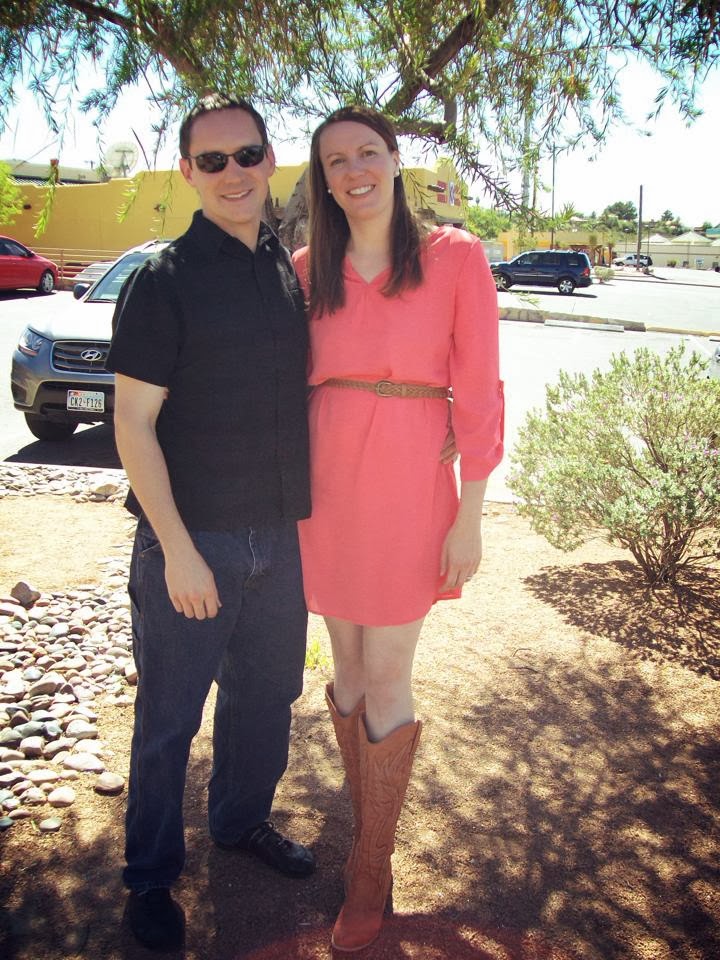 Here are my sister’s dogs and cat. Cuties! 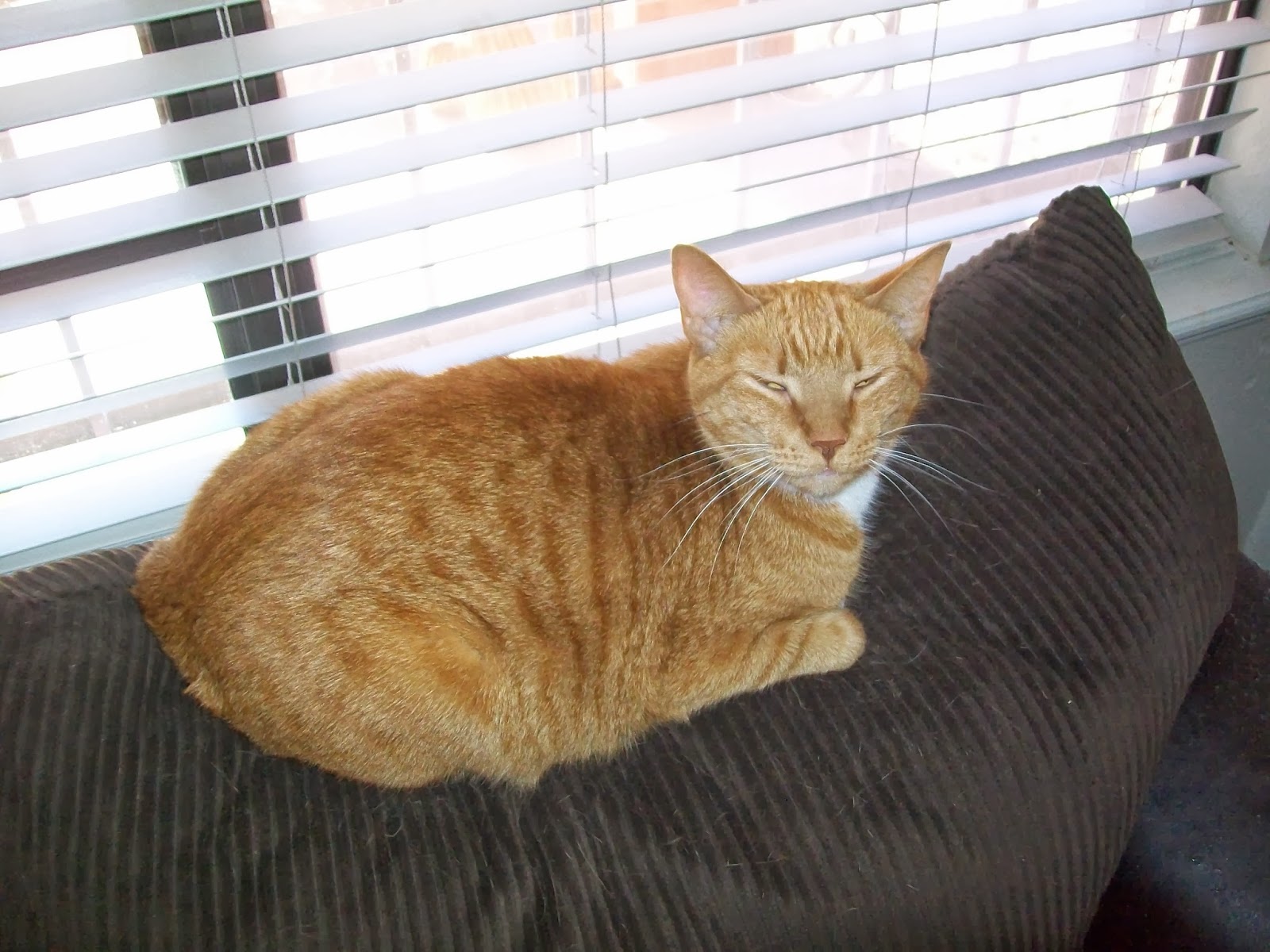 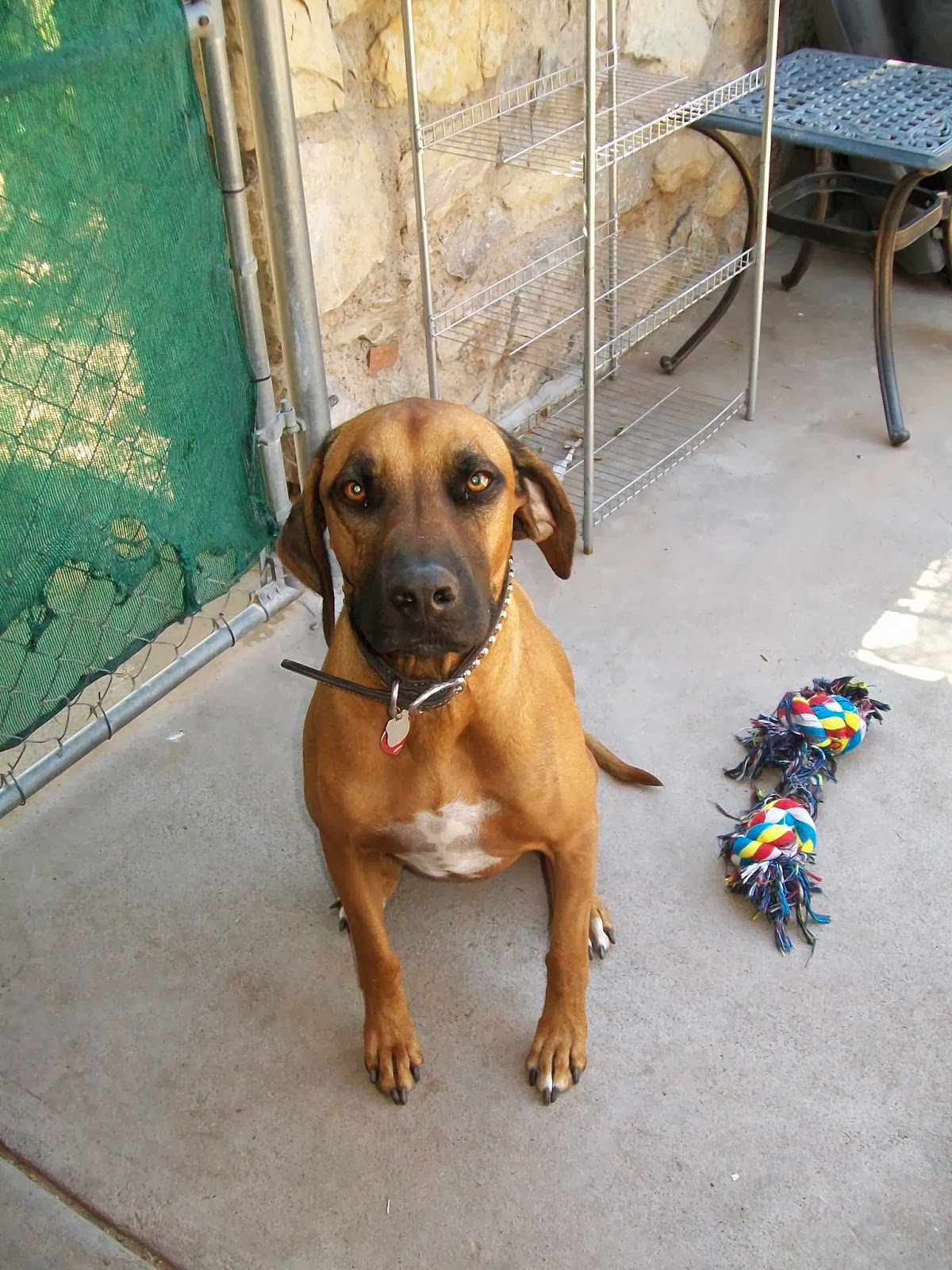 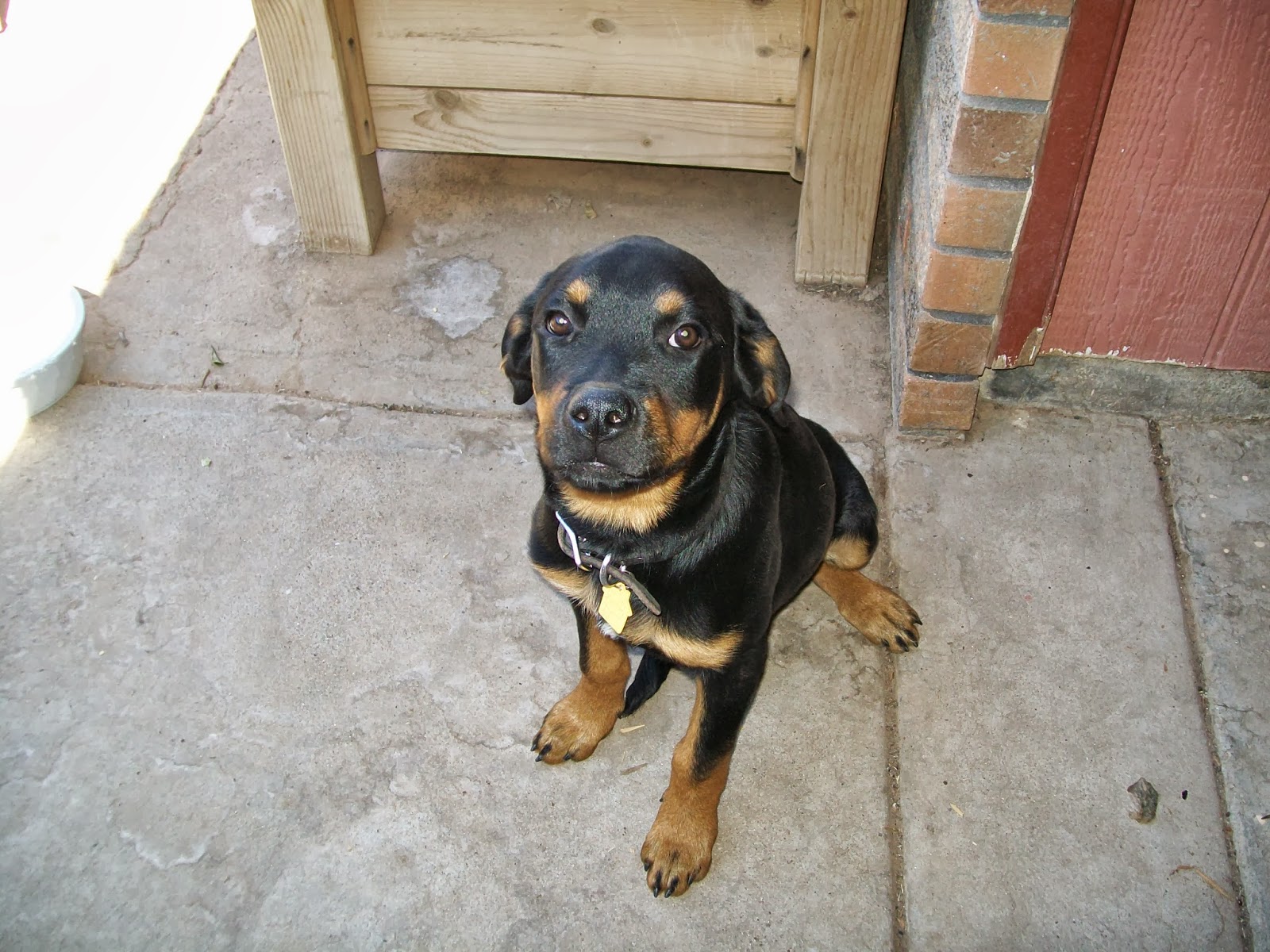 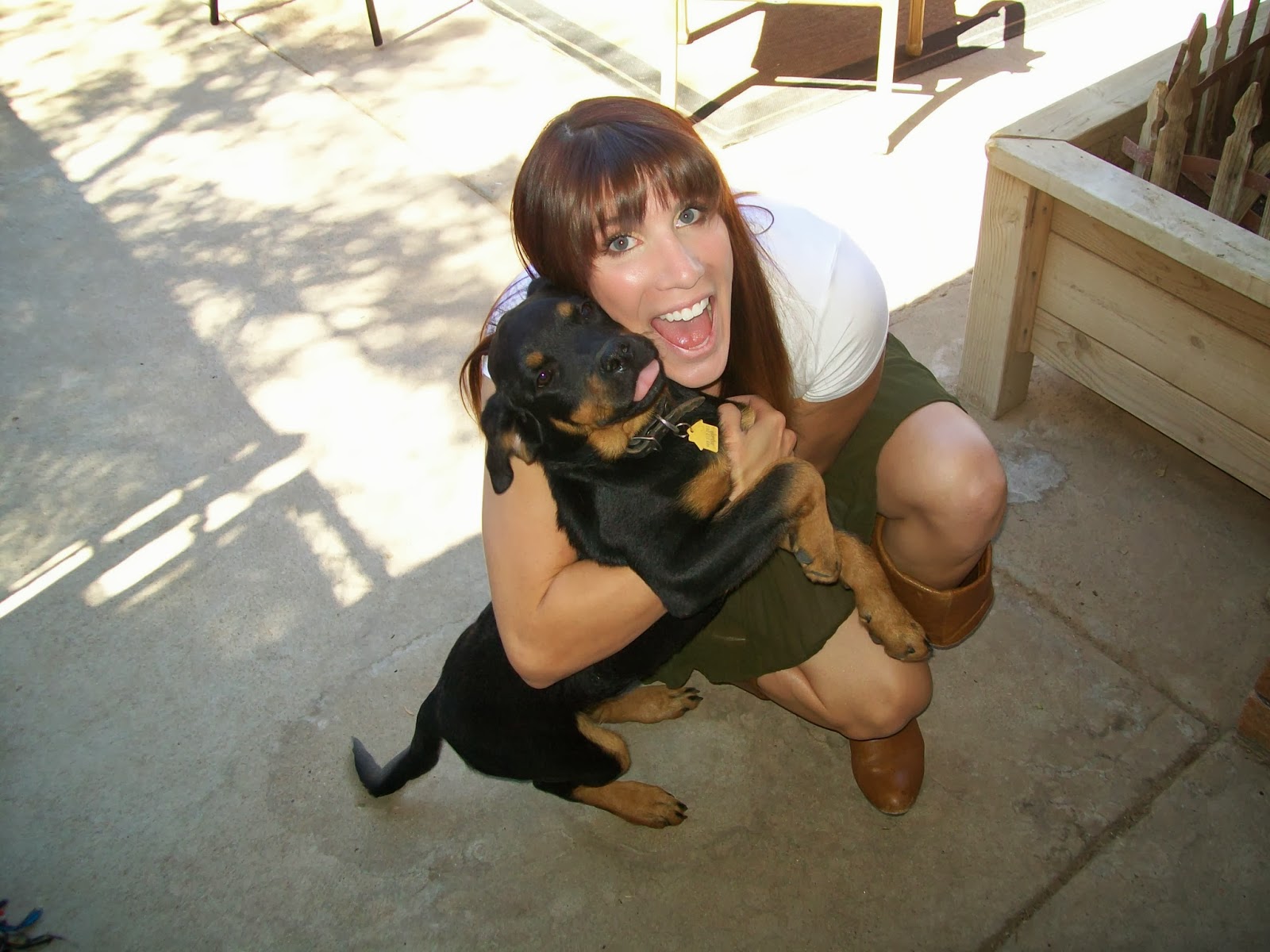 She also has two horses. We were on our way to meet her at the farm one morning, but instead ended up with this. 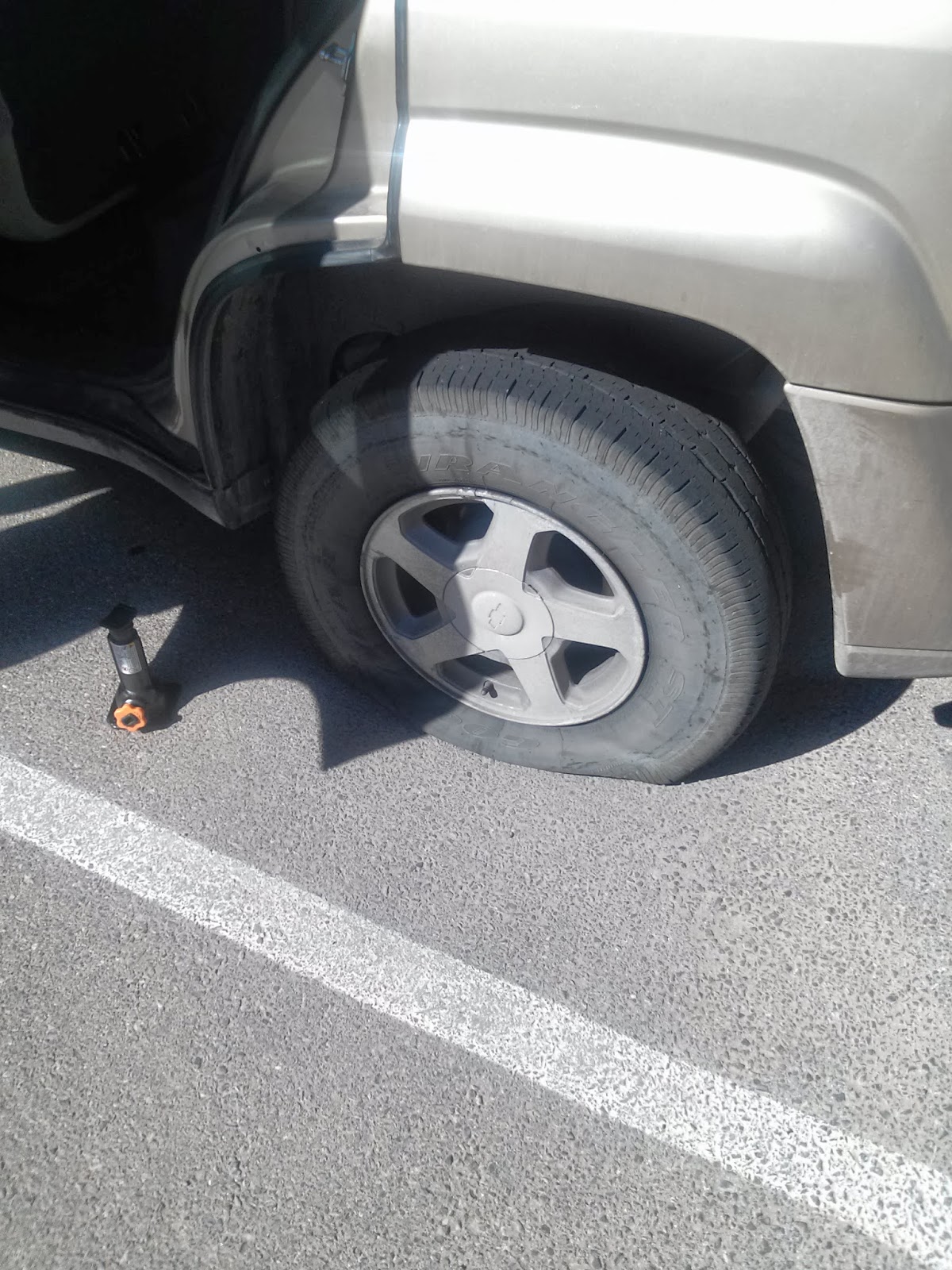 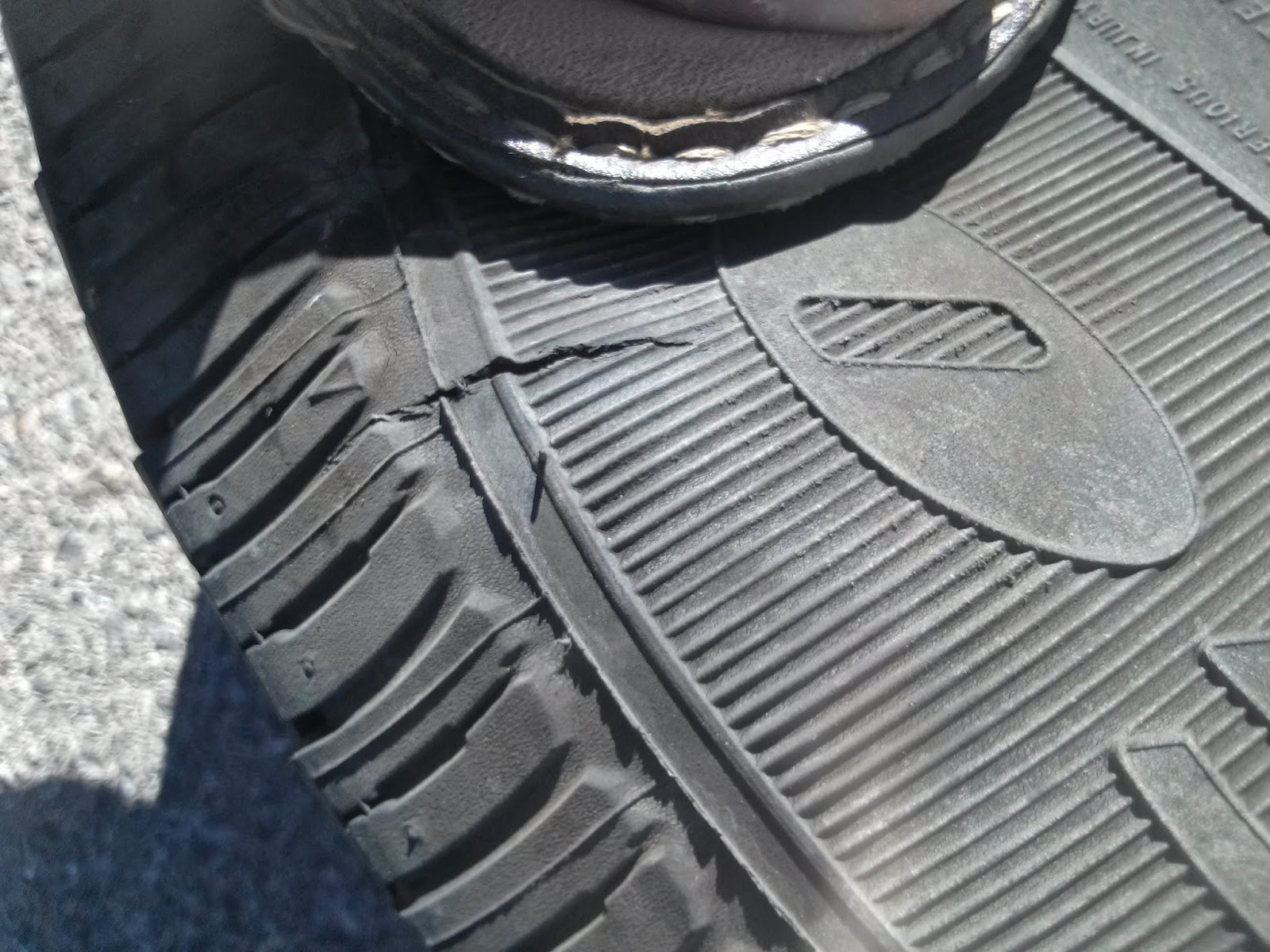 Well at least the tires lasted this long. We knew it would be time to get new ones once we got to Denver, so it had to be done just a little bit early.

We had a BBQ at A’s house one evening. I love this picture! 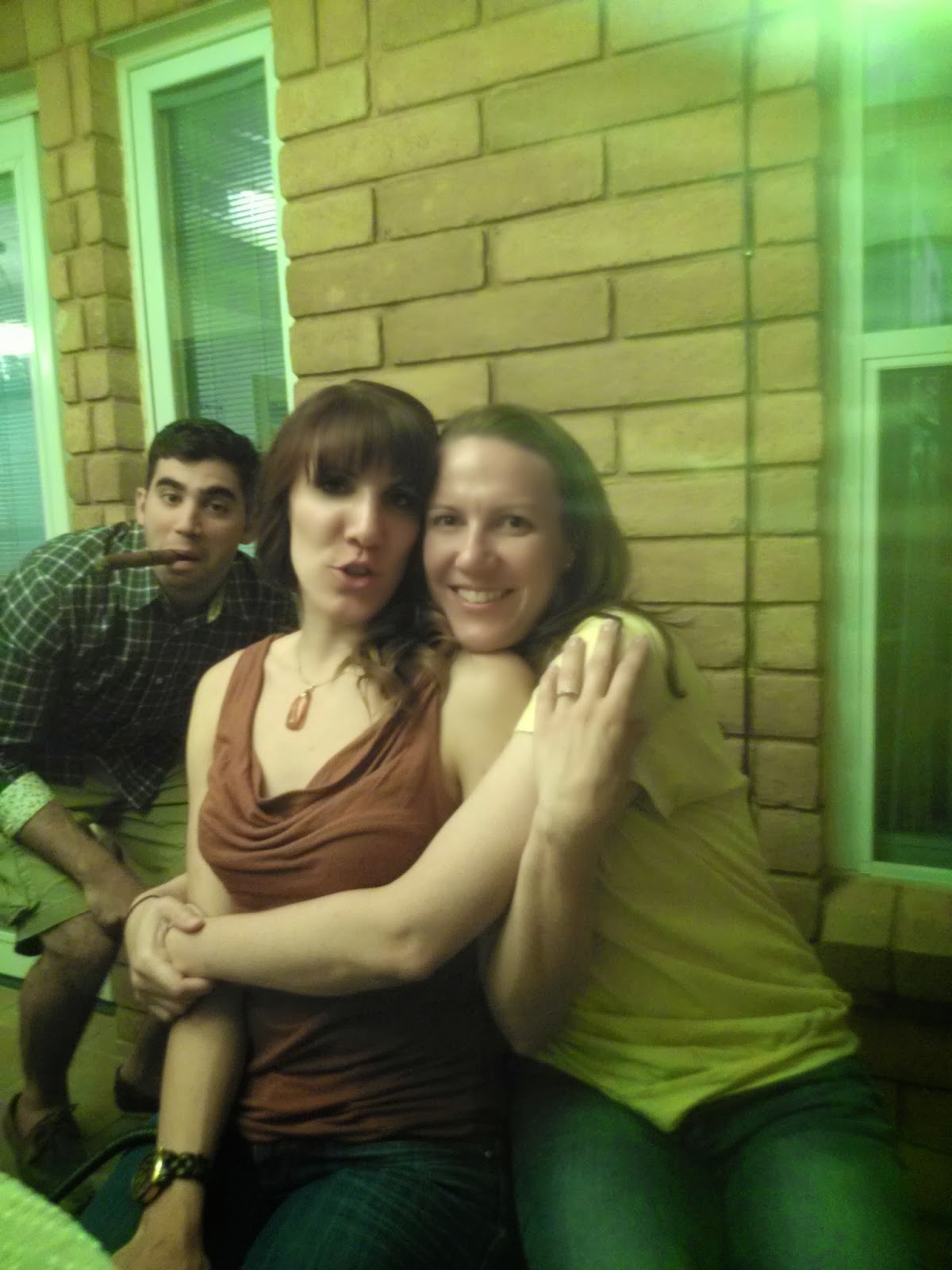 Of course we had to head over to Famous Dave’s one night. When you have a large group of people you can’t beat the tasty and large variety you get on their “trash can lid” dinners! 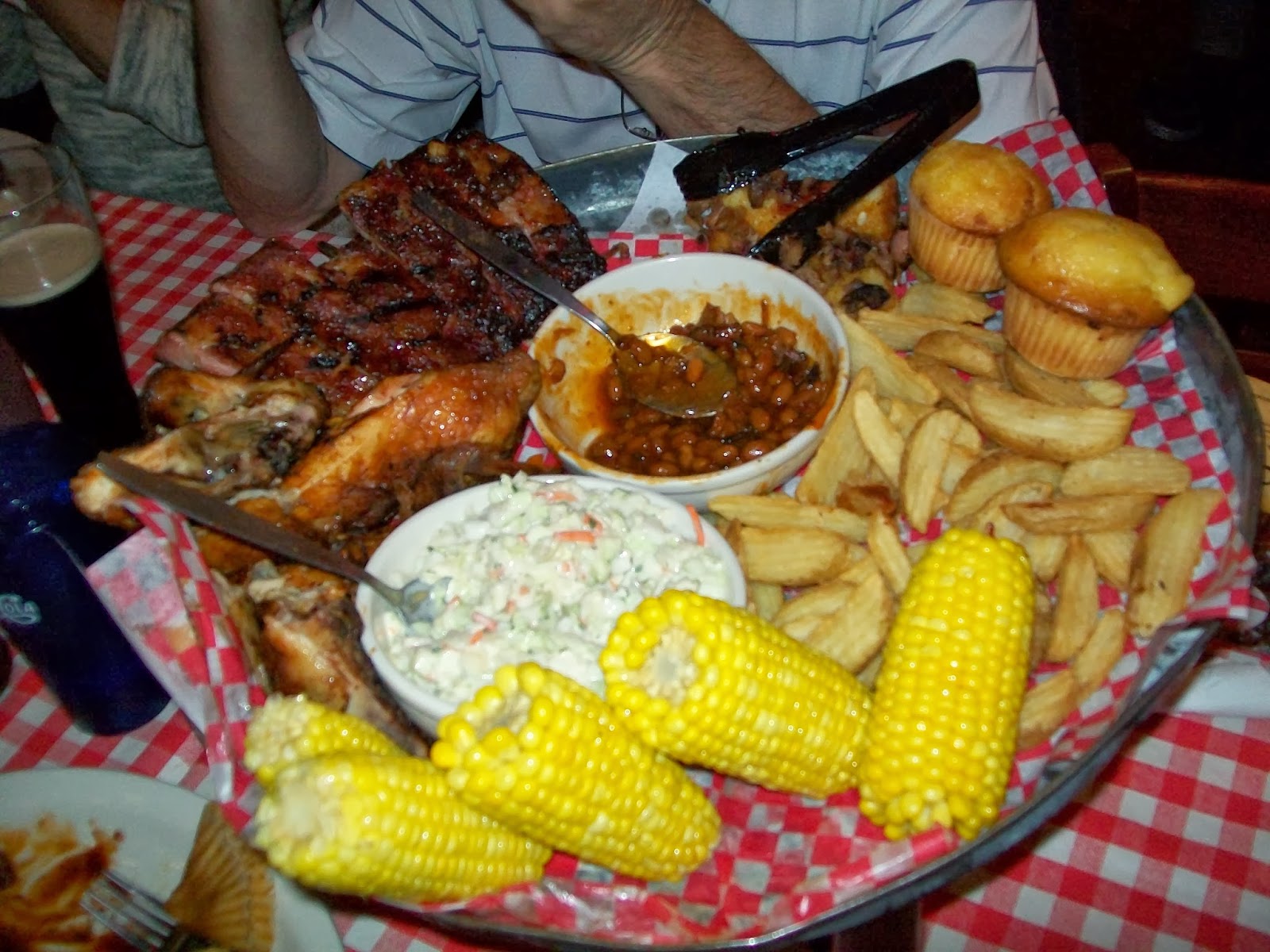 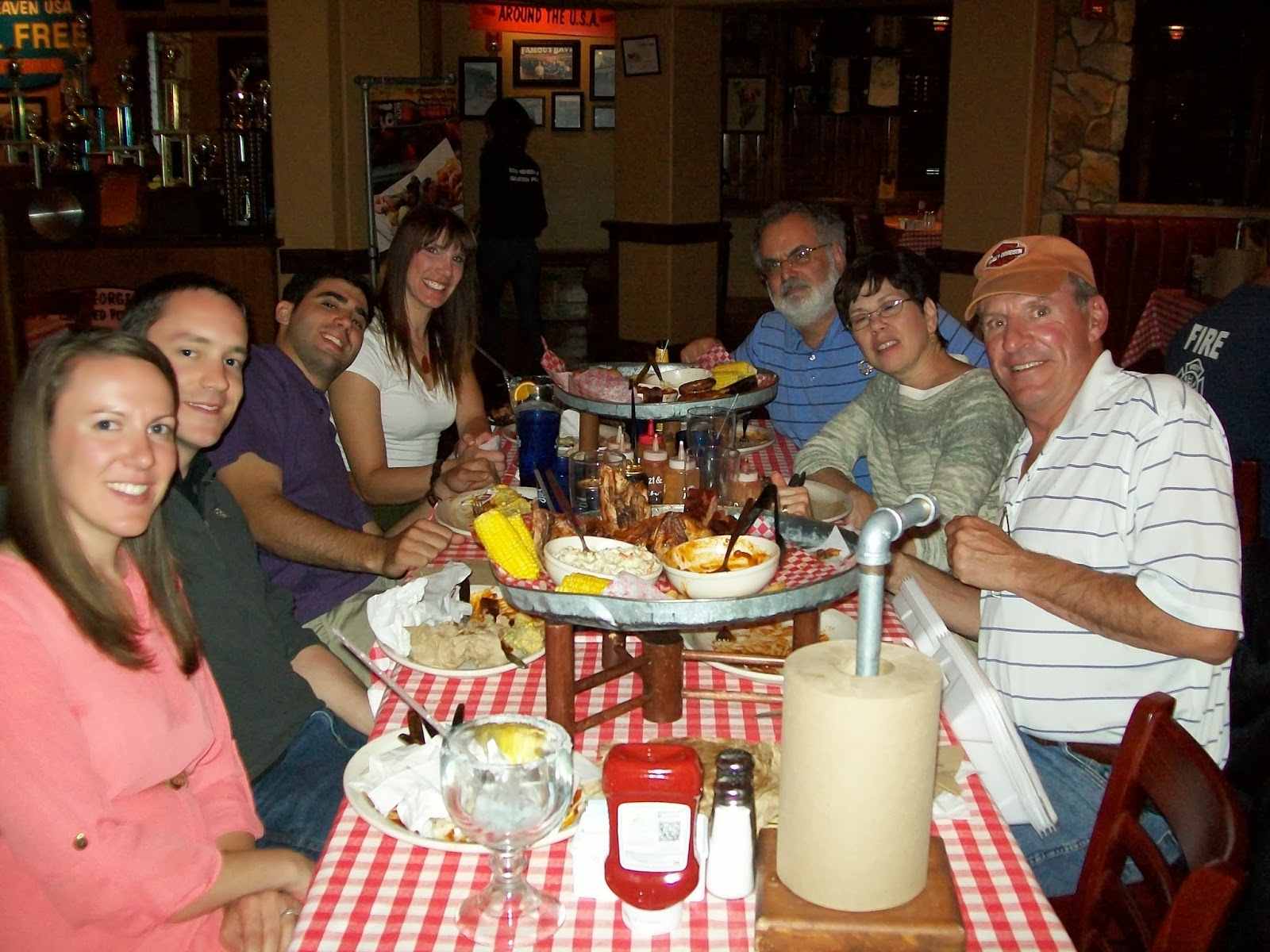 Another evening V and I pulled out all the stops on some awesome German cooking. 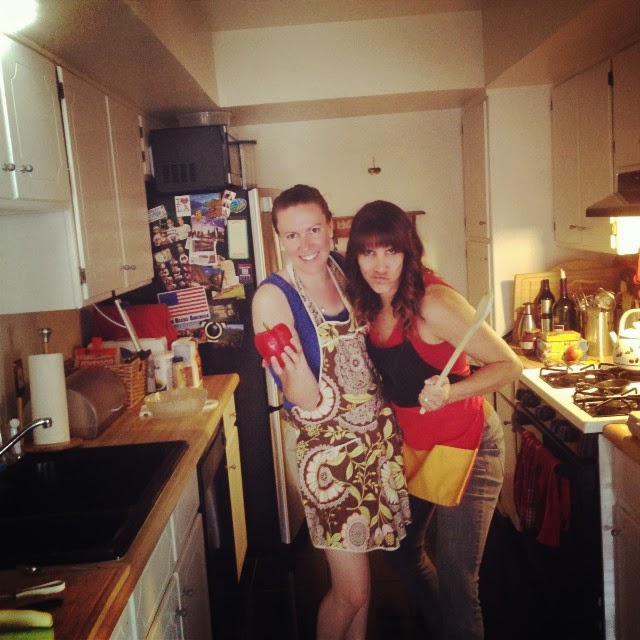 It was a great visit and sad to say goodbye. At least we may not have so long to wait; with the holidays coming up we may see some of them again soon.

On a beautiful sunny day, temperatures in the 50s, we went to check out Golden Gate Canyon State Park, which true to its name is located just west of Golden, so easy enough to get to. The drive in winds through the canyon, so you are treated to pretty views even before you reach the…

The Incline is located in Manitou Springs and is a stair climb, about 1 mile along an old cable tram line route at an average of about 40% grade up to 68% or so, 2,000+ ft of elevation gain and then another few miles along a trail back to the bottom, whew! We sure felt the…

Rocky Mountain National Park is within a couple hours drive of where we are living now. We recently went for the day over a weekend, first checking out the visitor center and park video, and getting some tips about good snowshoeing trails. The week before we bought our own snowshoes with some Christmas money (thanks… 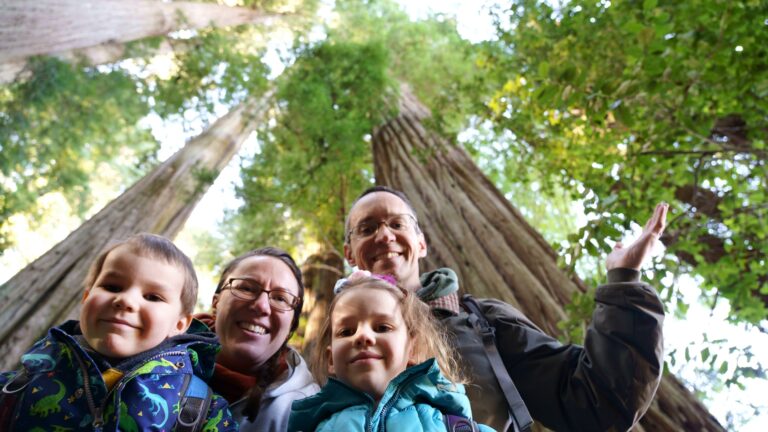 We visited Redwoods National Park for a day trip and are showing you how you can too! This park encompasses 3 California State Parks and more. In this video and post we check out Stout Grove in Jedediah Smith Redwoods State Park and finish the day on Enderts Beach at the south end of Crescent…